A Quick Peak At This Week’s Exciting New Tollywood Releases!

Presenting you a rapid summary of this week’s Telugu OTT releases.

Not up-to-date about what Tollywood movies are scheduled to release this week? We got you! Here’s a comprehensive list of this week’s Tollywood movies that might help you analyse what movies you want to watch next. 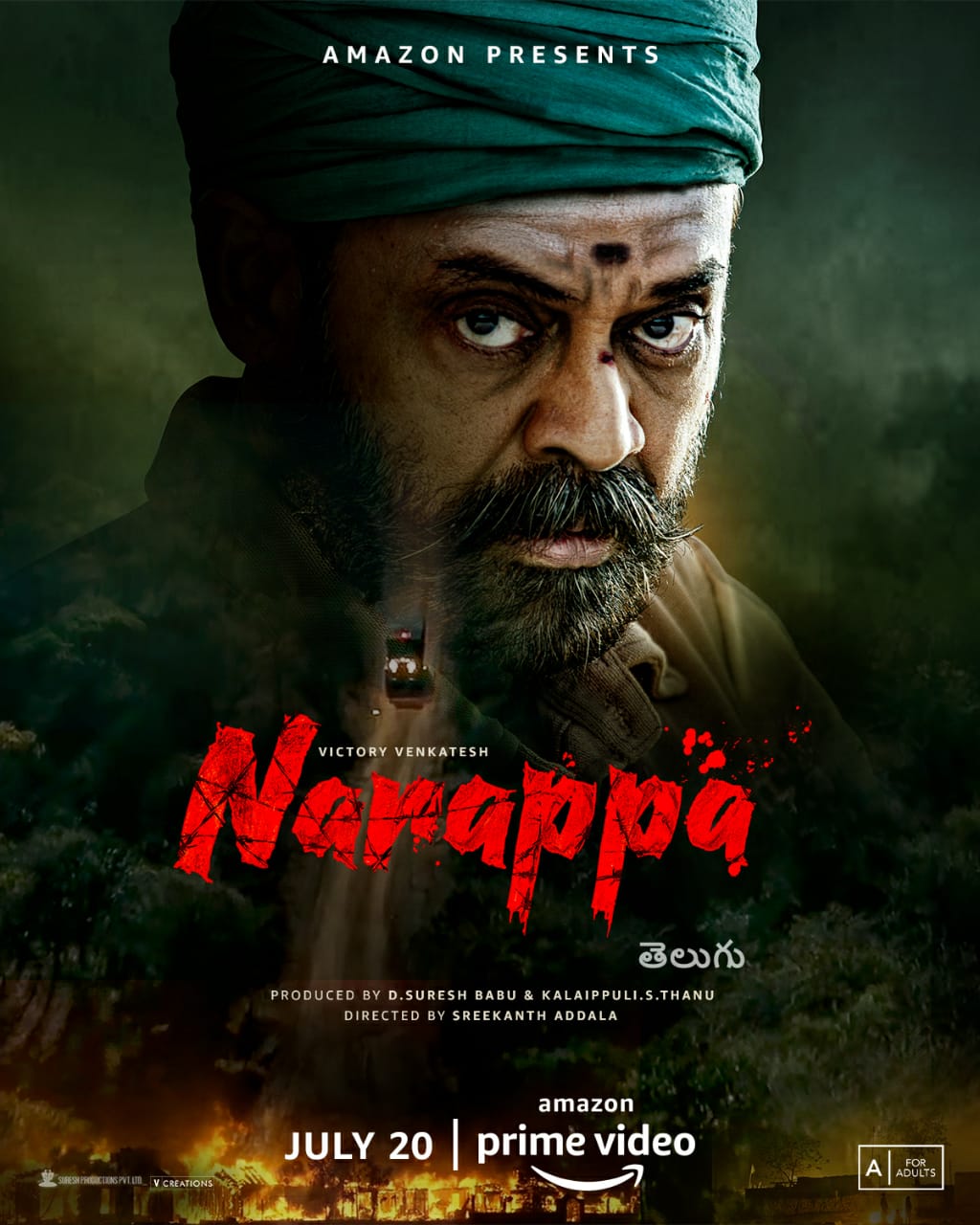 Narappa is an action-drama film written and directed by Srikanth Addala. This film stars Venkatesh and Priyamani as the main leads. The plot of this film revolves around the protagonist who buries his dark past and leads a peaceful life, but history repeats and the protagonist’s family gets wrapped into the turmoil of village politics. How will the hero take vengeance, claim back his lands and protect his vulnerable family forms the crux of the story? Sounds like an interesting movie to watch? Head over to Amazon Prime Video and start streaming! Click here to read the review 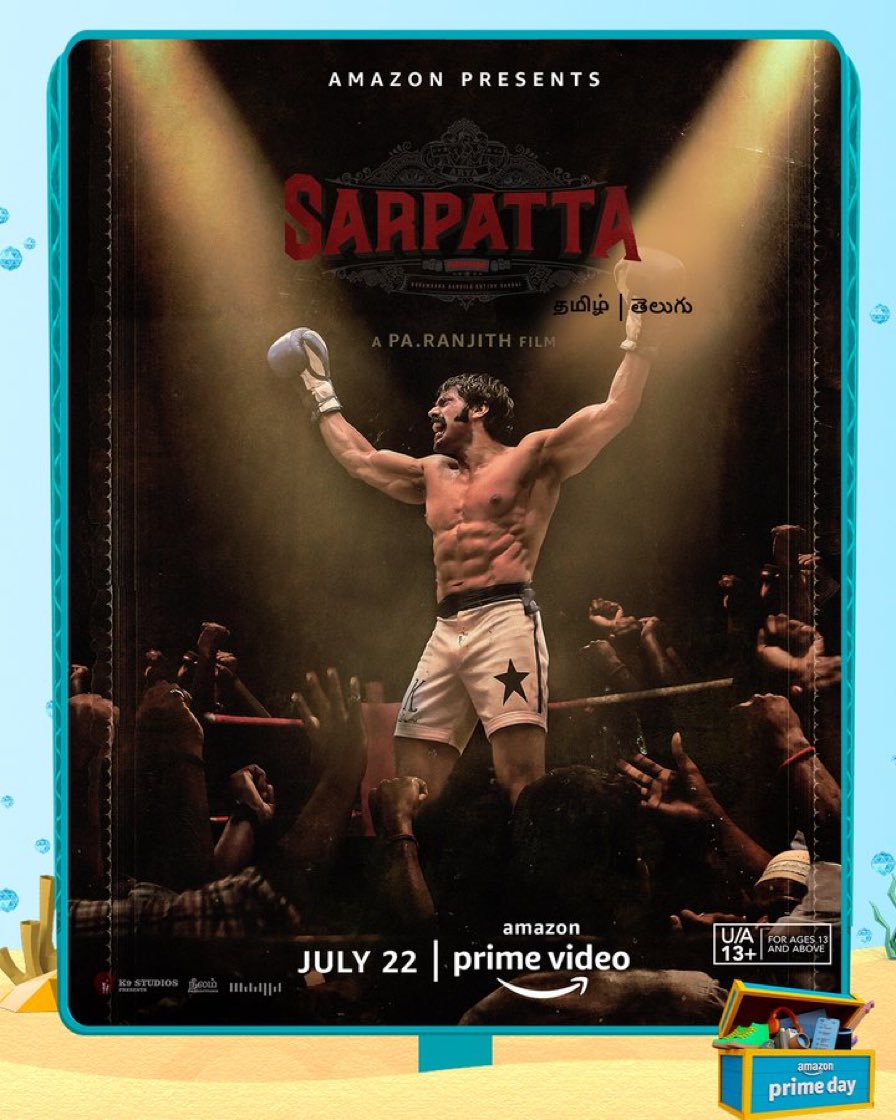 Sarpatta is a periodical sports drama co-written and directed by Pa. Ranjith. This film stars Arya as the protagonist. The plot of this film is about underprivileged labour who works his way hard to achieve a shining boxing career. Only to end up in a sketchy controversy that shatters his hard earned name and fame. How the protagonist gets out of this career threatening dispute forms the crux of the film.

Sarpatta is a great film to watch for the ones who are enthusiastic about sports dramas. So if this sounds like your go-to film, head over to Amazon Prime Video and starts streaming! Click here to read the review

Needa is a suspense thriller film starring Nayanthara and Kunchako Boban as the lead roles. The plot of this Appu Bhattathiri directorial revolves around a court judge who comes across a child who narrates eccentric and horrifying stories. Turns out all the stories the child narrated are true. The judge gets determined to dig deeper into them and connect all the dots only to find a true terror awaiting him.

Sounds interesting? Then we have good news for you! Needa is releasing today (23rd July 2021) on the Aha OTT platform. Make sure to check it out! Click here for more details 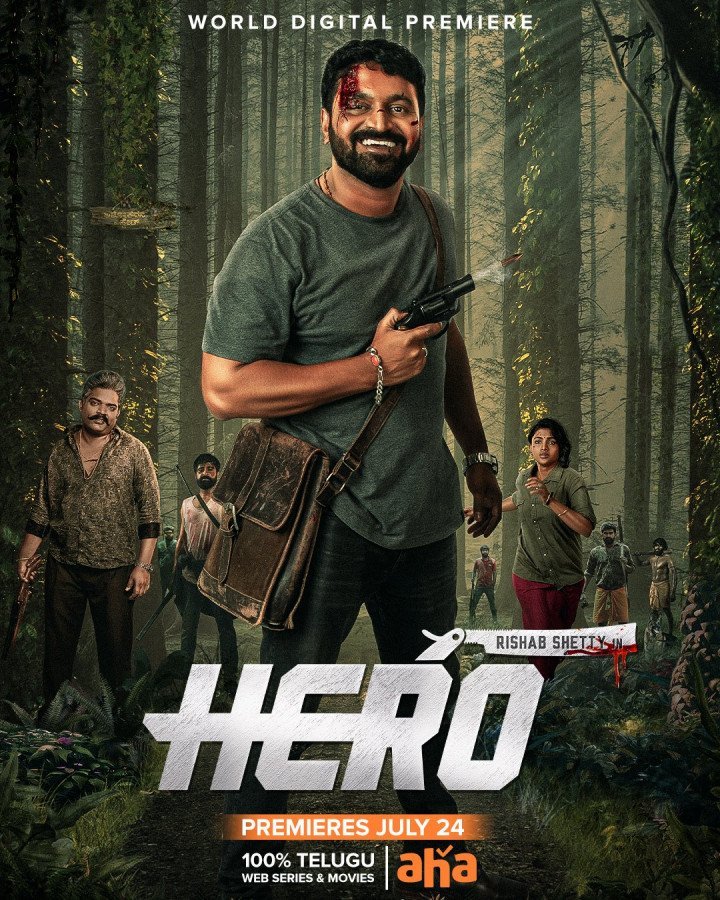 HERO is a dark comedy action film starring Rishab Shetty and Ganavi Laxman as the main leads. This film is written and directed by M Bharath Raj. The plot of this film revolves around a whack-job barber who has an unexpected rendezvous with his ex-girlfriend. Only to find out he’s in the den of a ruthless thug where they’re holding his ex-girlfriend captive. This film then turns into a classic “prince rescuing his lover from her stepfather’s hinges” story. Sounds like your type of film? Well, do check the Aha OTT platform tomorrow as HERO is premiering on 24th July 2021! Click here for more details 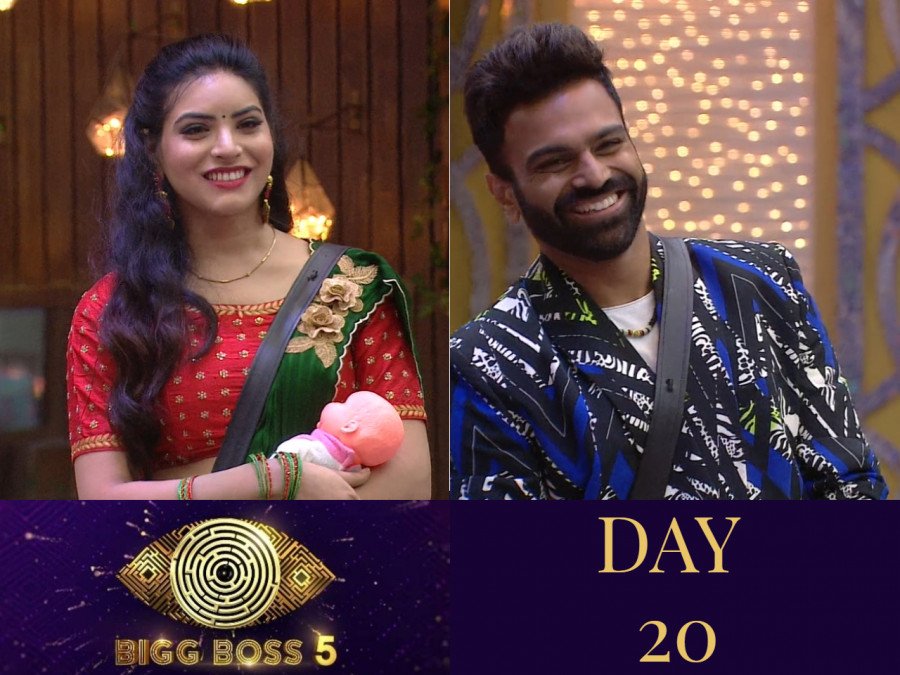 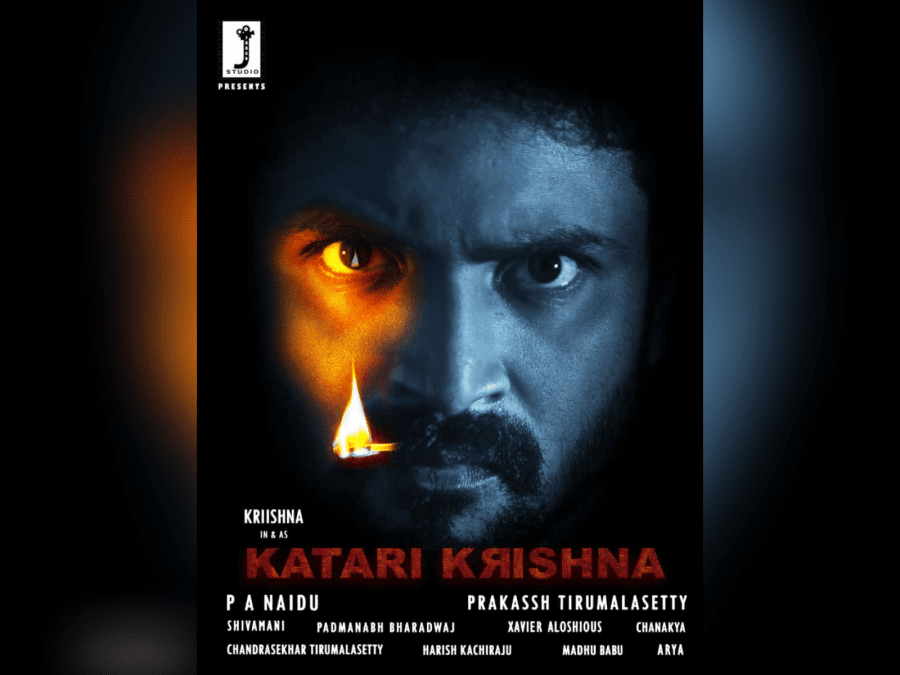 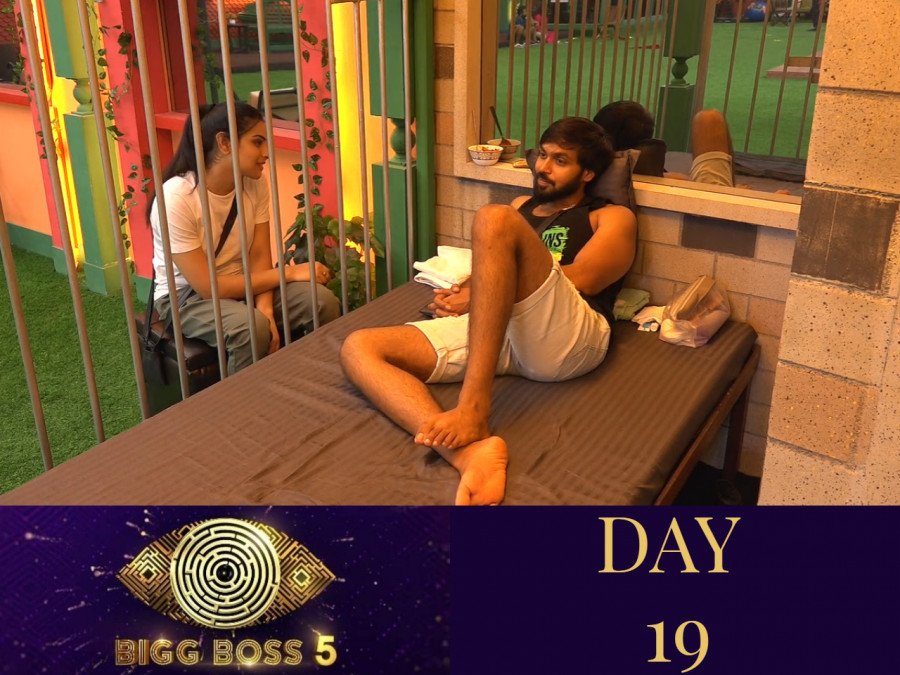 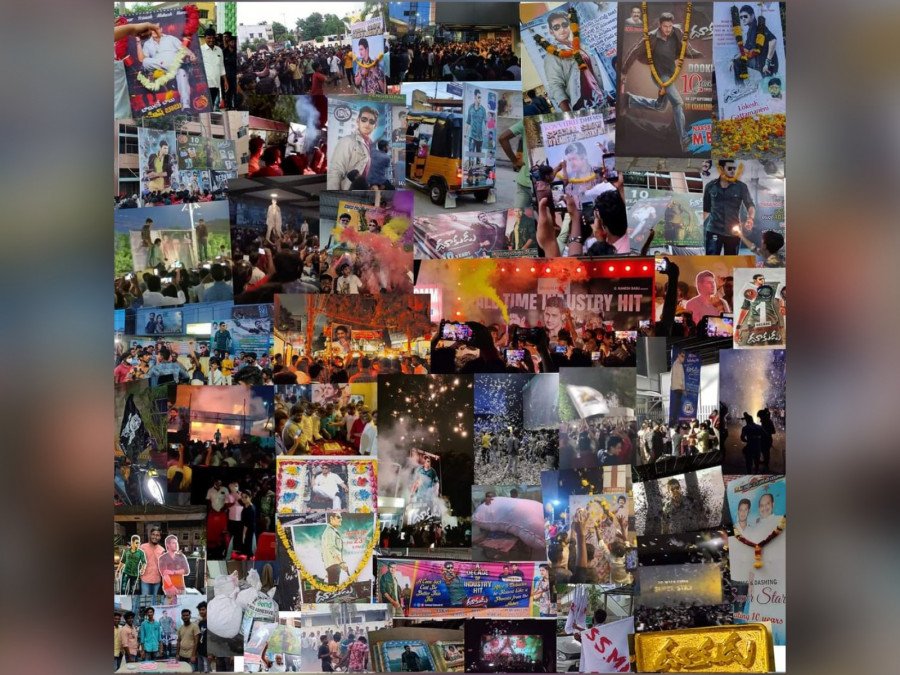