Inspired by Indian mythological characters, Prasanth Varma is creating a Universe of Superheroes like Marvel and DC. The film’s from Prasanth Varma Cinematic Universe will be quirky in terms of scripts and story-telling. Adhira is another superhero film, where Kalyan will be seen in the pivotal role.

Ace director SS Rajamouli, young tiger NTR and mega power star Ram Charan have launched the first strike of Adhira. The glimpse of Adhira will have an immense response with the three prominent faces taking part in the initial promotions.

A Series of sequences are shown in the video to reveal the superpowers of our original superhero. He has had this special skill of initiating electric energy since his childhood and he becomes stronger and braver, as he grows up.

Like every other superhero, he is there to ruin bad evil and protect the innocent. The visuals are on par with Hollywood standards and the last portions of Kalyan as Adhira generating electrical energy with his specially designed weapon are a feast for eyes. The weapon he is wielding is in backbone shape and it appears like Indra’s powerful weapon Vajrayudha.

‘Adhira First Strike’ strikes a chord with all sections and we can expect never seen before kind of action performance in the movie. The first strike alone creates a great impact and raises expectations on the movie.

Kalyan Dasari’s face is partially revealed and he looks appropriate in the role with a well-built body, handsome looks and height. This is going to be a dream debut for the youngster.

K Niranjan Reddy will produce the movie on a huge budget under Primeshow Entertainment, while Smt Chaitanya presents it. The screenplay for the film is by Scriptsville.

Gowrihari renders music for the film, while Dasaradhi Shivendra handles the camera. Both the technicians have done a commendable job, as the visuals and the BGM are in perfect synch.

Adhira will start rolling after Prashanth Varma completes all the works related to Hanu-Man. 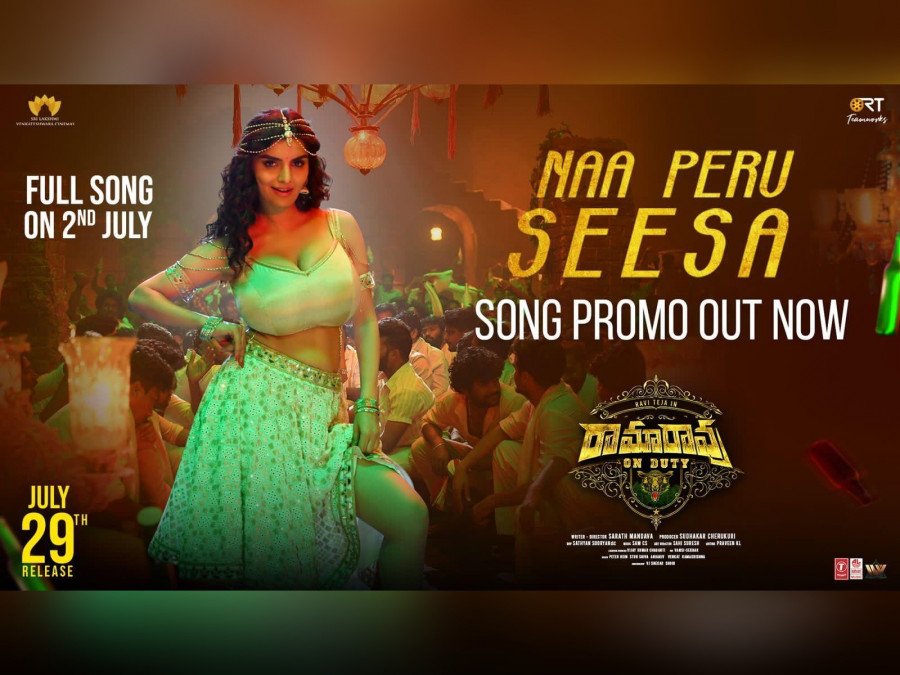 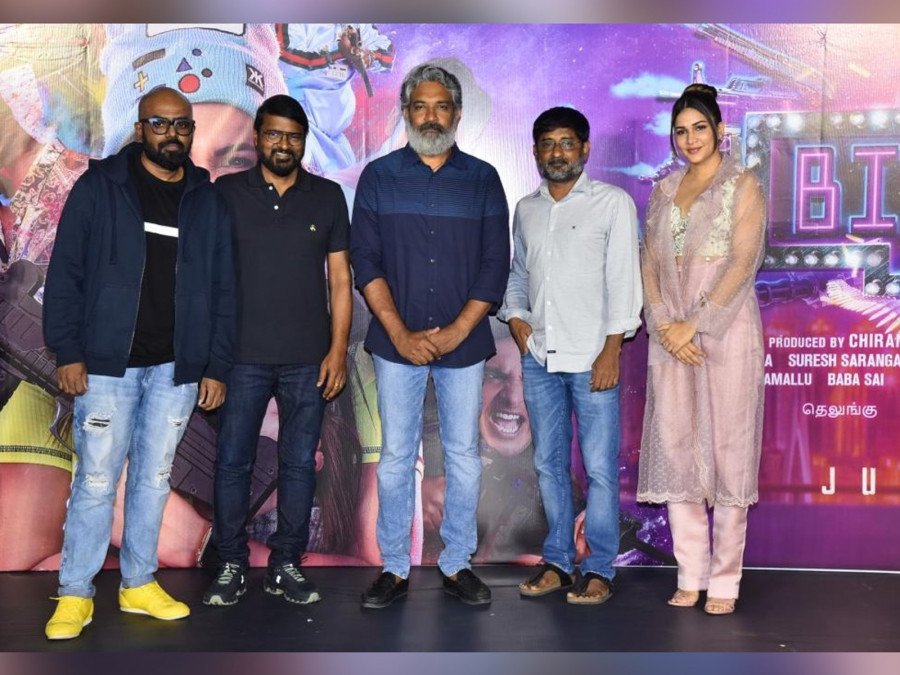 SS Rajamouli released the trailer on Wednesday at AMB Cinemas, Hyderabad and the trailer has got a superb response. The entire team attended the trailer launch event.
by Kshetra Damidi
186 views
share
0 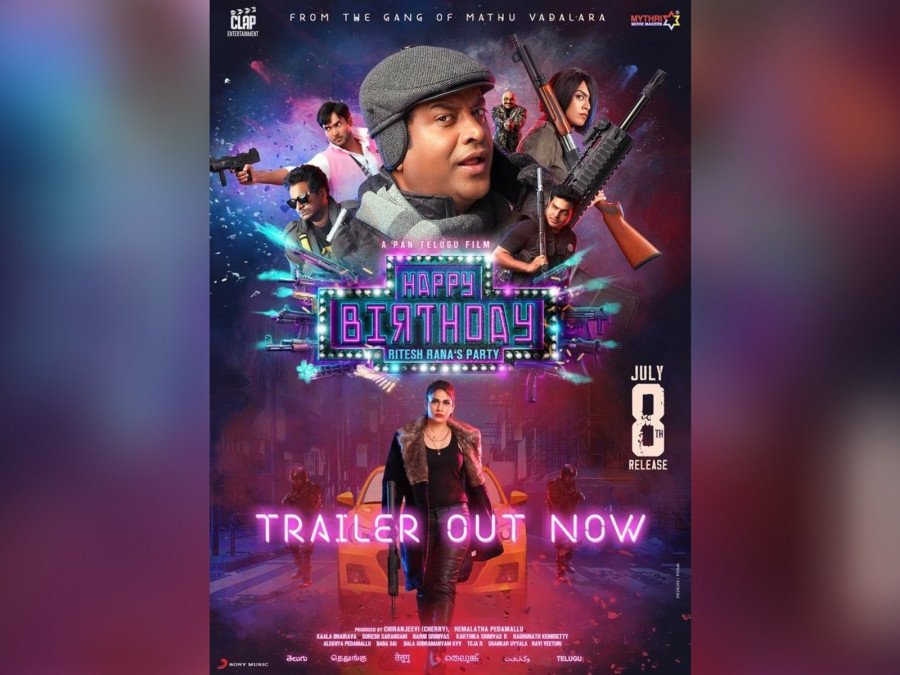 Mahesh Babu is a big fan of Bill Gates and got thrilled upon meeting the legend.
by Kshetra Damidi
627 views
share
0