'Jathi Ratnalu' movie proved that promotions play a key role in the success of a film.

Naveen Polishetty, Priyadarshi, and Rahul Ramakrishna starrer 'Jathi Ratnalu' movie recently got released on March 11th 2021, and became a blockbuster. Directed by Anudeep KV, the movie was supposed to get released in summer 2020 but the makers have postponed the release because of the lockdown. However, the lockdown worked out well for the movie unit and they got ample time for the promotions of the movie. From TV shows to press meets, the movie unit used everything they can to promote the movie vigorously. In every interview, the movie unit confidently said that the movie is going to give a laugh riot for the audience.

Here are some of the shows that increased the buzz around the film:

Usually, the lead actor becomes the selling point of a film. But, for 'Jathi Ratnalu' movie, director Anudeep KV also became one of the reasons why the audience wanted to watch the film in the theatres and it all happened because of Suma's Cash program. The episode went viral on the Internet and after that, the fans even started calling the director as Cash Anudeep. Have you watched it yet? If not, watch it right now. Anudeep's excellent one-liners and funny behavior made the episode hilarious.

Naveen Polishetty went to Ali tho Saradaga show for the promotions of 'Jathi Ratnalu' movie. He made so many funny statements and he even claimed that he has become best friends with stars like Prabhas and Mahesh Babu which gave the audience so many laughs.

Apart from the cameo appearances of stars like Keerthy Suresh, Vijay Devarakonda, Brahmanandam, etc, stars like Prabhas, Mahesh Babu, etc promoted the movie on social media platforms which also gave the much-needed boost for the film.

Even after the movie release, the team hasn't stopped their promotions and gave equal importance to the film's post-release promotions. Naveen Polishetty along with Priyadarshi and Rahul Ramakrishna went to the first episode of Rana Daggubati's No 1 Yaari show season 3. It is streaming now on Aha. Anudeep KV also attended interviews by leading YouTube channels like I Dream, Street byte, etc.

Apart from all the promotions, the content of the movie also worked big time for the movie. And, the positive word of mouth all over the social media made the audience go to the theatres even during the Corona time. The movie is still running in the theatres and has been making decent numbers at the box office. 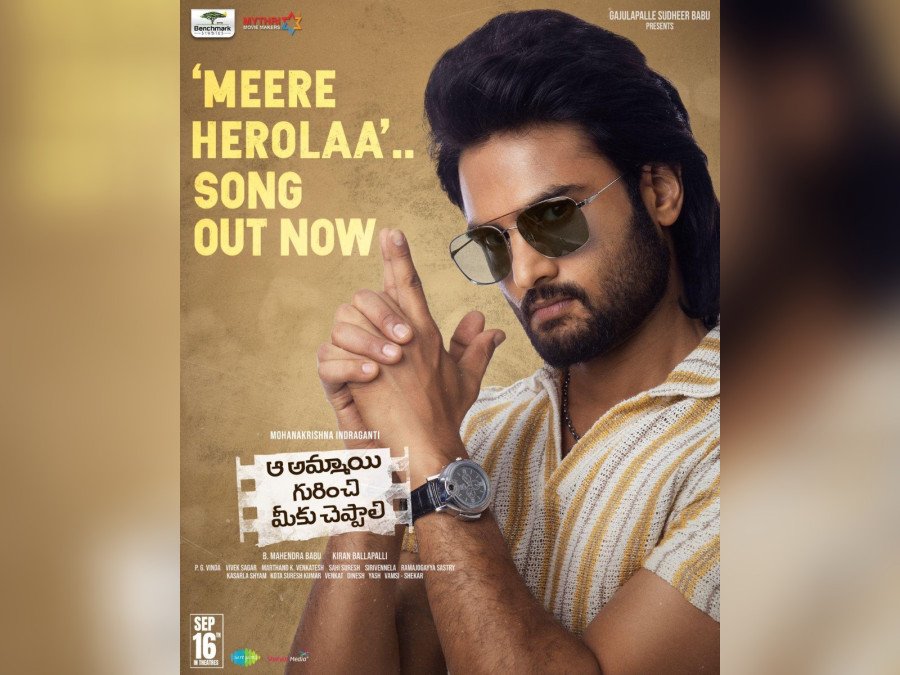 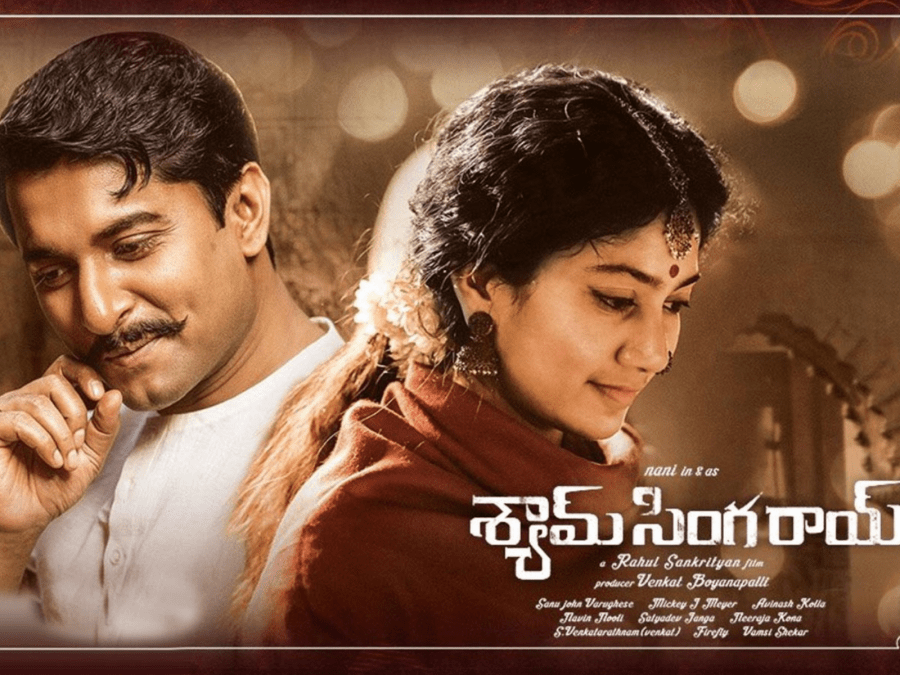 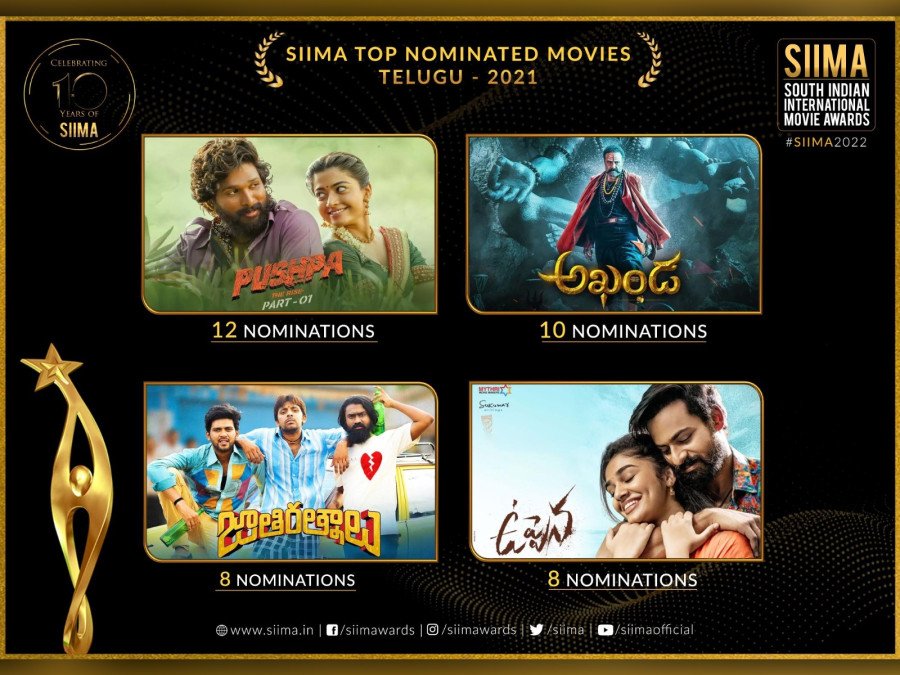