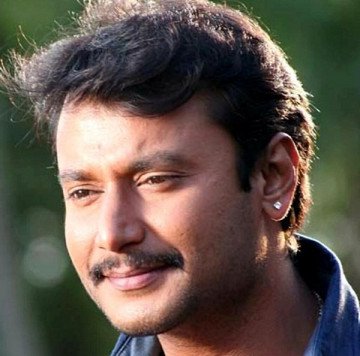 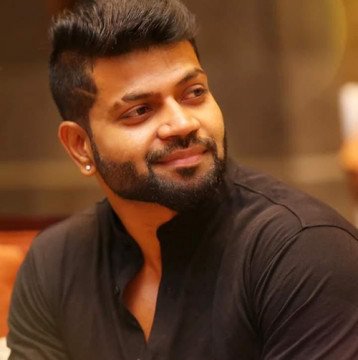 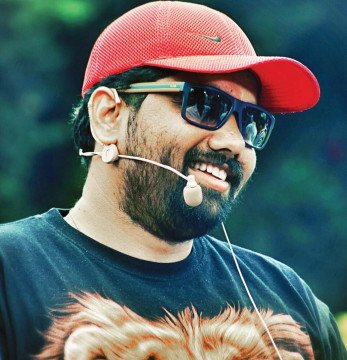 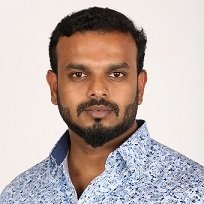 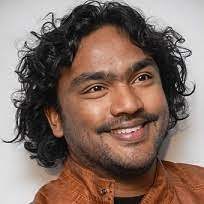 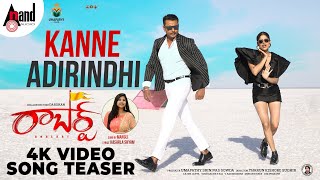 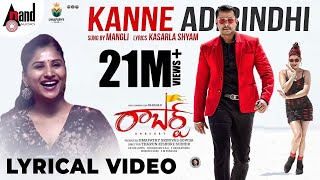 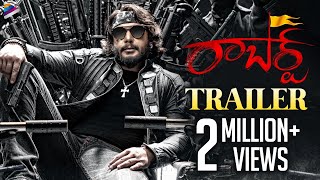 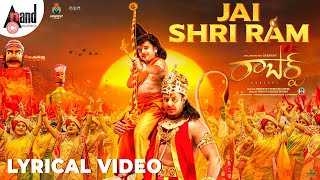 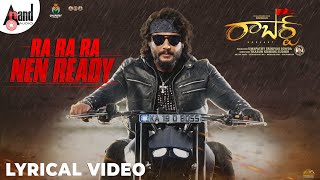 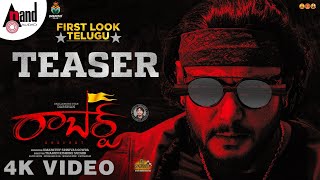 Sandalwood star hero who has been trying to establish their identity in Telugu film industry is Darshan. The actor has been releasing his Kannada movies in Telugu. One such Kannada dubbed movie which recently got released is 'Roberrt'. Written and directed by Tarun Sudhir, Tollywood actor Jagapathi Babu who is a well-known actor in Sandalwood played a crucial role in this film.

Asha Bhatt played the female lead in this movie which also features actors like Ravi Kishan, Devaraj, Ravi Shankar etc in the crucial roles. After struggling a lot to get the theatres for the movie release amid a bunch of local movie releases, the movie finally made it into the theatres on March 11th, 2021. The promotional material of the film has already created a good impression on the film. Darshan has pinned all his hopes on this movie and is hoping to score big in Tollywood with this film.

The movie is all about some good gangsters and a beautiful heroine. The female lead Asha Bhat is a modern girl who falls in love with Gangster Raghava (Darshan). Raghava is a kind, god-fearing and peace-loving person. He has a kid named Arjun. Because of a powerful Evil Gangster (Jagapathi Babu), Raghava has to wake up the demon in him. How these two gangsters are going to lock their horns forms the rest of the story.

The movie has the regular gangster movie template which is the major setback of the film. Despite having powerful evil character for villain, he becomes extremely weak in the second half. Though the movie started quite well and the love story between the leads is showcased in beautiful way, some of the scenes felt over the top. Some of the scenes are realistic as well as relatable too. The movie is good at times and the action sequences are handled well.

Director Tharun Sudhir only focused on the action sequences and failed to give equal importance to the entertainment factor. Despite having the scope for story, the audience can't stick to their chairs with the proceedings. Also, the entire second half became extremely predictable. Music is just average. Keeping the songs aside, the background score is impressive. Grand visuals by the cinematographer also create a good impact on the audience. Production values are superb.

Darshan is undoubtedly the only positive element of this film. Amid the boring and predictable story, slow narration Darshan made the audience stick to the chairs with his performance. Asha Bhat got an interesting role in this film and she did a convincing job. Jagapathi Babu is too good in his role and showcased his versatility as an actor. Ravi Kishan and Devaraj are also good in their roles.

'Roberrt' is a regular gangster drama with a slow-paced narrative, a boring screenplay which lacks entertainment.

Click below for the video review of Roberrt movie

'Roberrt' is an action thriller drama starring Kannada star hero Darshan in the lead role. Written and directed by Tarun Sudhir, Tollywood actor Jagapathi Babu also played a crucial role in the film which got released on 11th March, 2021.