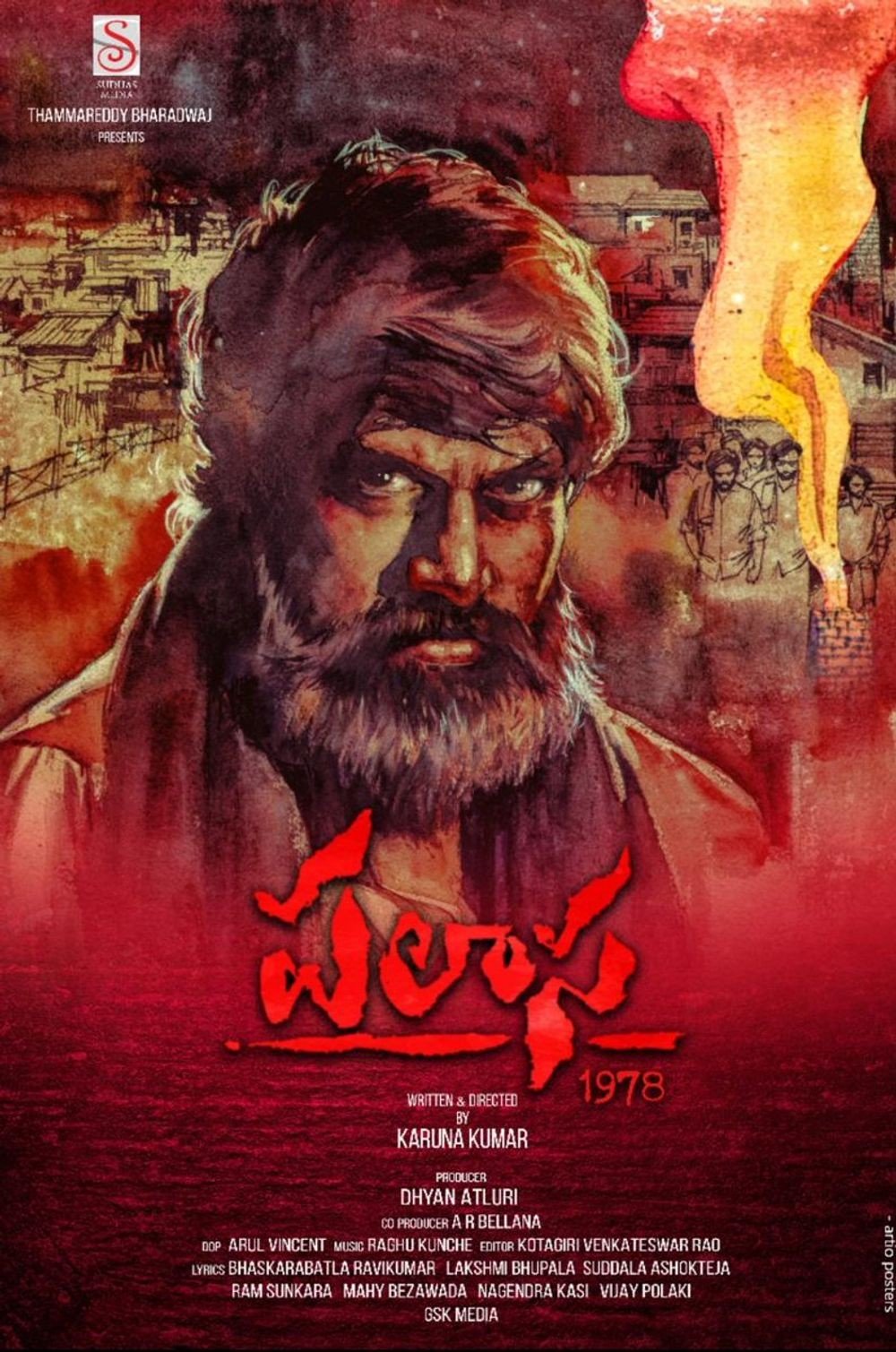 Inspired from true incidents, Palasa 1978 presents a gruesome tale of two oppressed brothers who turn against their upper caste leaders in a fight for power. 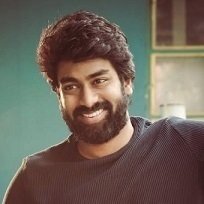 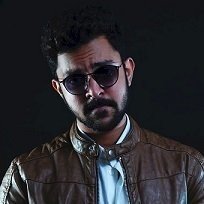 Established in Palasa, a village in Srikakulam region of Andhra Pradesh, the story of caste abuse and breaches generated among the Zamindars who strive hard to maintain on to their authority and those who encounter them. Mohan Rao (Rakshit) had assassinated Ganapa Vasu during a celebration procession and has instantly moved into hiding. Days passed by, Dandasi (Laxman) starts telling the tale of Mohan Rao and his compatriot Ranga Rao (Thiruveer), two care-free and cheerful brothers from an aesthetic Dalit subdivision that choirs and dances in their vacant time and serves as laborers contrarily in a cashew nut production industry. Mohan Rao believes in fighting back oppression and domination with toughness and brawn while Ranga Rao believes in making those oppressing liable. The story flies back to the period of 1978,it is shown how they face the madness of caste bigotry and discrimination, mislaying loved ones in the struggle of territorial politics and relationship disputes. 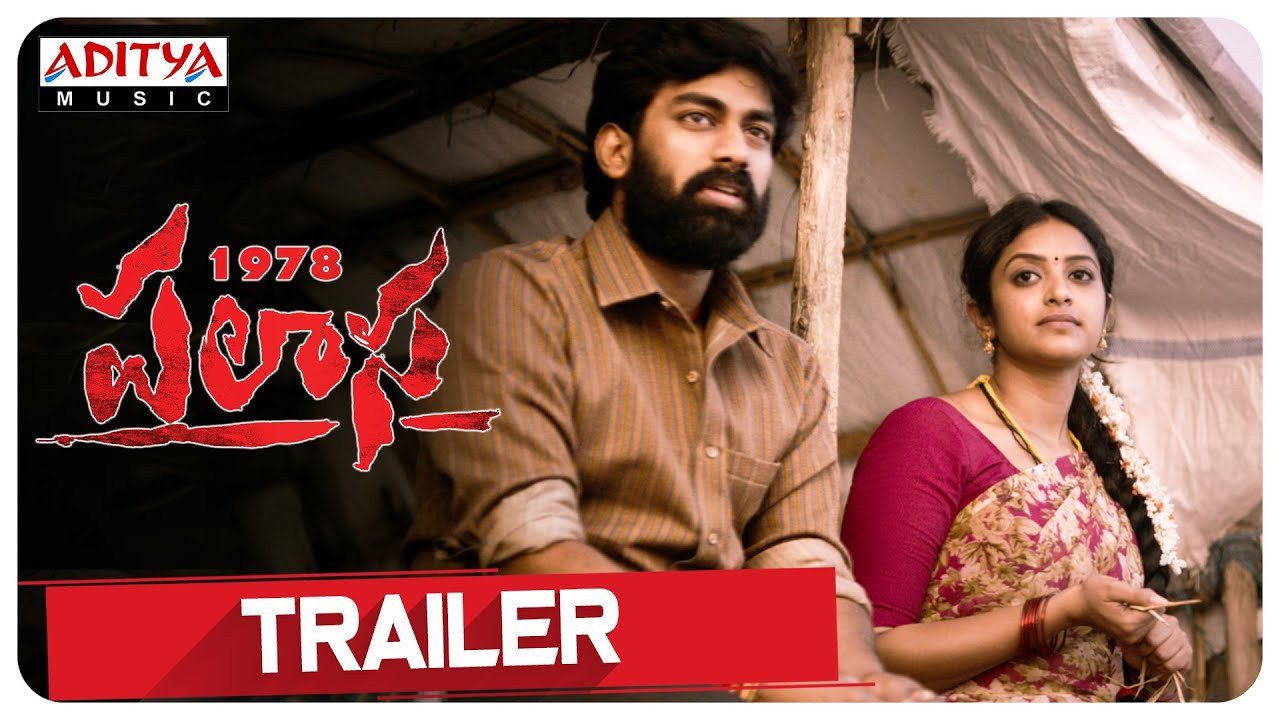 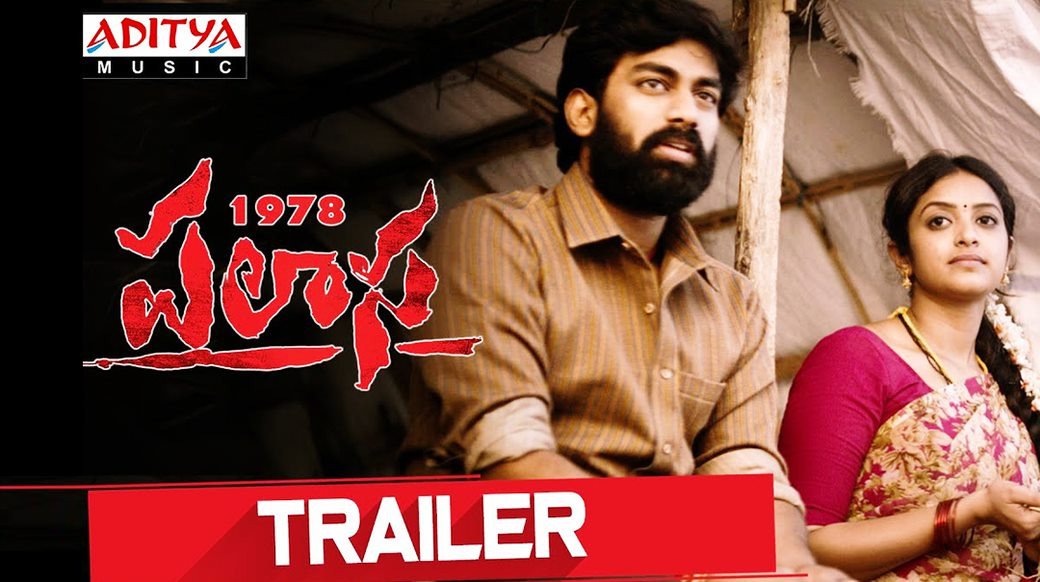 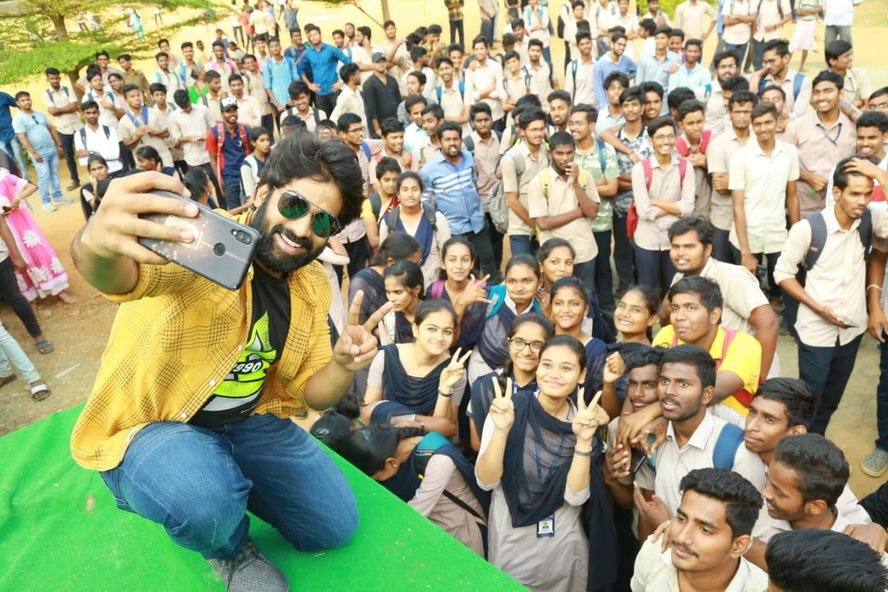 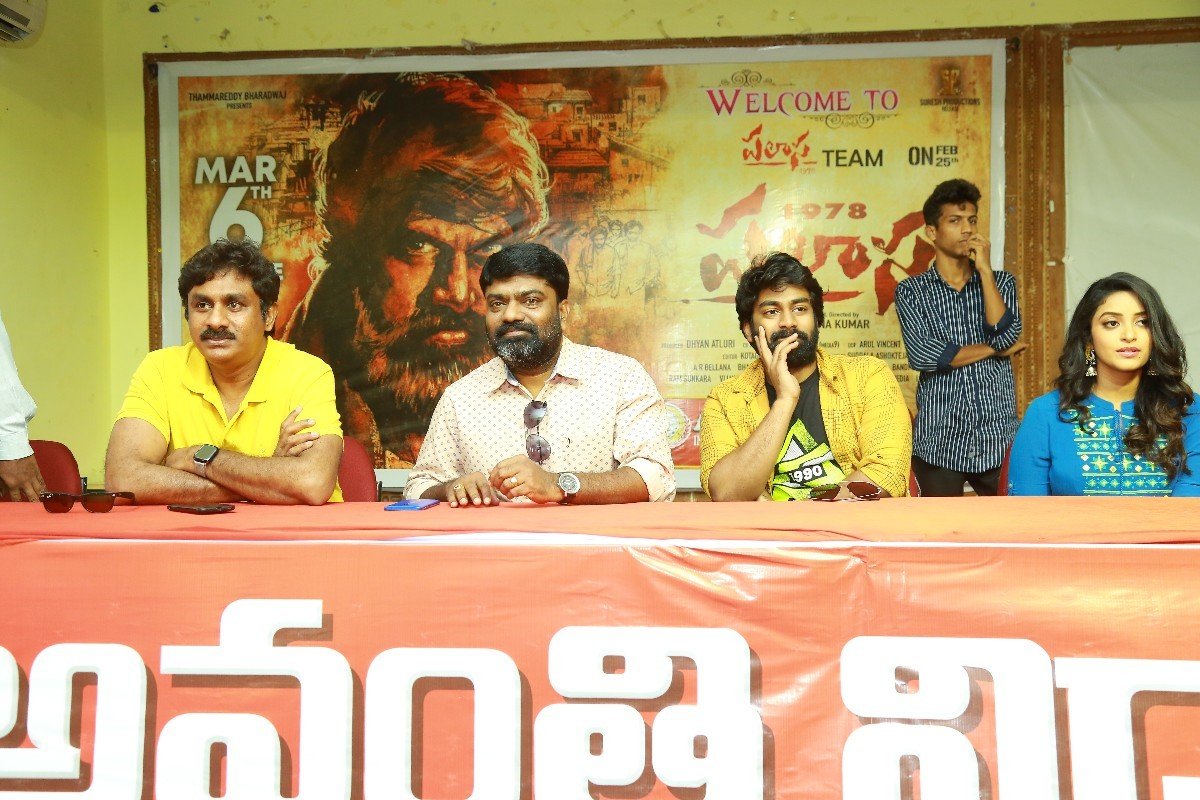 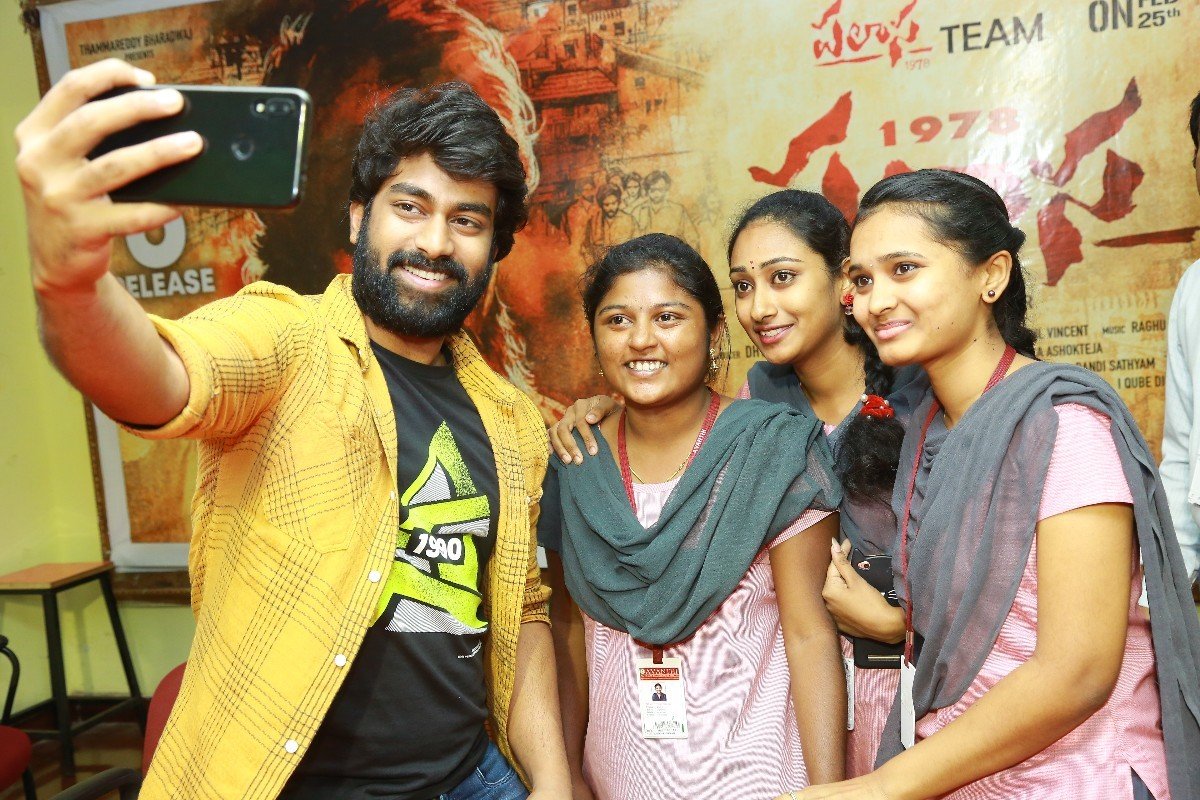 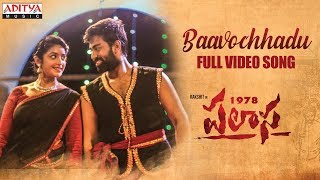 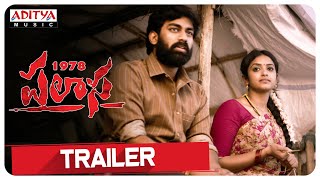 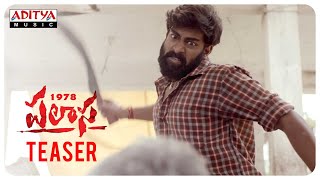 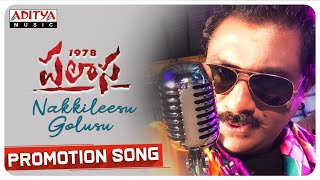