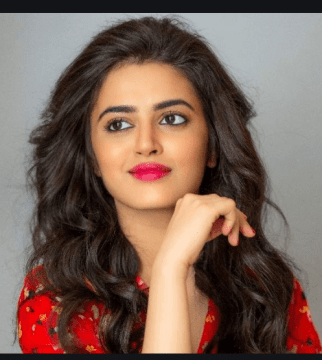 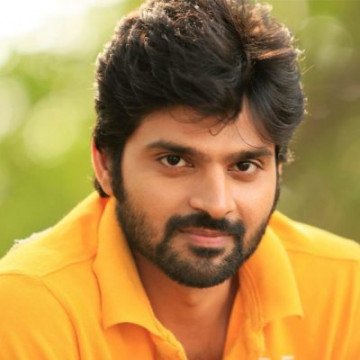 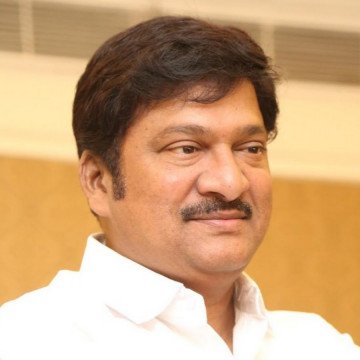 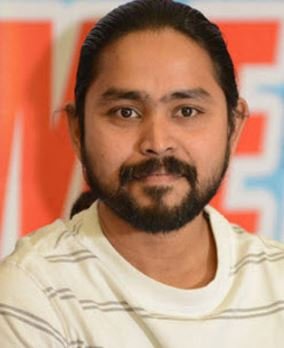 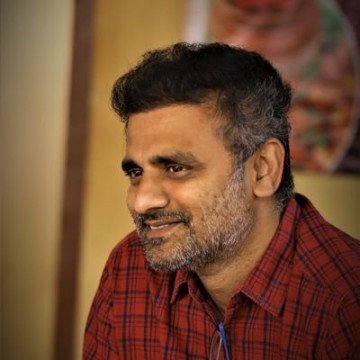 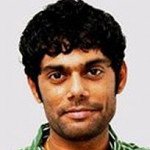 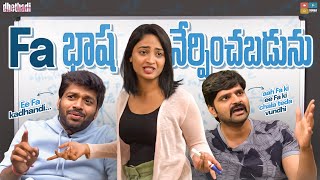 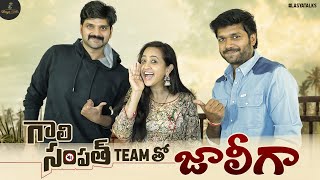 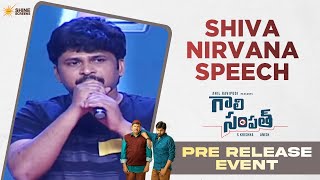 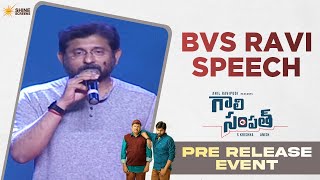 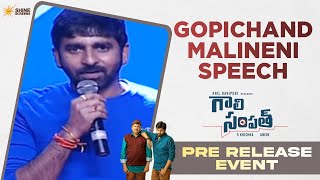 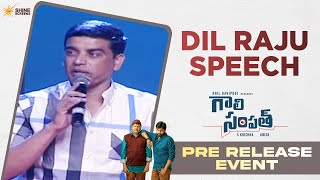 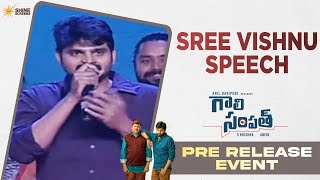 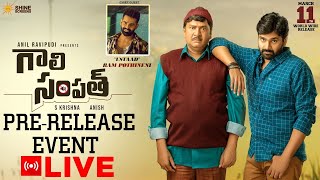 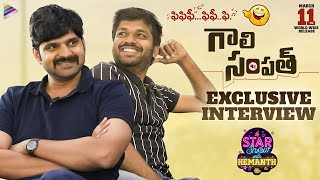 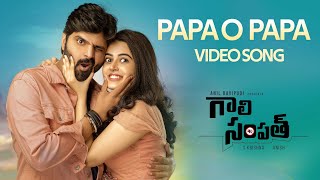 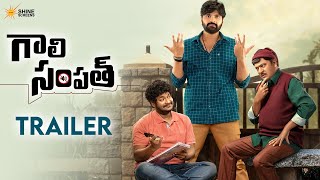 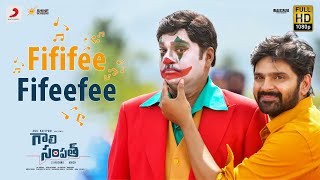 After a long time, Rajendra Prasad played the lead role in a movie. Touted to be a comedy family entertainer, 'Gaali Sampath', the film has Sree Vishnu in a crucial role. Ace Director Anil Ravipudi has turned as a producer with this film. The teaser and trailer of the film have already created a decent pre-release buzz around the movie and increased the expectations on this film. Lovely Singh is all set to mark her Telugu debut with this film in which she is going to pair up with Sree Vishnu. Rajendra Prasad played the role of a partially mute person in this film. Tollywood has been witnessing some content-driven movies lately and 'Gaali Sampath' is one such movie which also showcases the beautiful relationship between a father and son. The audience are expecting decent humor from this film which got released on March 11th, 2021.

Gaali Sampath (Rajendra Prasad) becomes a partially mute person after an accident. His son Soori (Sree Vishnu) is a truck driver who has some respiratory problems. One day, Gaali Sampath gets into a problem because of his son's love life. The duo gets into a fight and Gaali Sampath comes out of the house but ended up falling in their backyard well. How he survived in the well and how he comes out of it forms the rest of the story.

The movie has some strong characterizations but at times, they looked weak on screens. The film starts well and showcased the relationship between Rajendra Prasad and Sree Vishnu in a relatable way. Comedy n the first half also worked out well. The flashback episodes failed to engage the audience. Unfortunately, just like the slow first half even the second half is also quite slow in terms of the narrative and is a little bit disappointing.

Though the director has penned an interesting character and some impressive dialogues for Rajendra Prasad, the rest of the characters in the film failed to make an impact. His slow narration, sluggish screenplay and boring proceedings became the major setback of this film. Music is just average. His BGM is good. Writing by Anil Ravipudi is too good. The cinematographer has produced some beautiful visuals for this film. Editing is sharp.

Words fall short to explain how Rajendra Prasad blended with his character in the movie. His remarkable performance is one of the biggest plus points in this movie. Despite getting a complex handicapped role, Rajendra Prasad pulled it off with ease and energy. Sree Vishnu also went under the skin of the character and performed well. Lovely Singh is pleasant and impressive in her role. Satya's comedy timing is too good and his scenes will bring laughter to the theatres. The rest of the actors like Raghu Babu, Mirchi Kiran, Gagan Vihari also made their presence felt.

'Gaali Sampath' is a one-man show by Rajendra Prasad blended with good comedy sequences, flat second half and a dramatic climax.

Click below for the video review of Gaali Sampath movie

After a long time, versatile actor Rajendra Prasad played the lead role in a comedy entertainer, 'Gaali Sampath' which features Sri Vishnu in the lead role, and Lovely Singh as the female lead. Anish Krishna helmed this project.