Telugu 27th May, 2021 A 2h 14min Drama
Ek Mini Katha is a Tollywood adult comedy film directed by debutant Karthik Rapolu. This film was premiered on Amazon Prime Video on 27th May 2021.
CRITIC 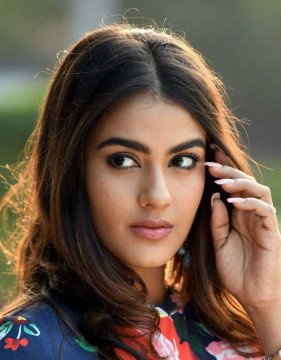 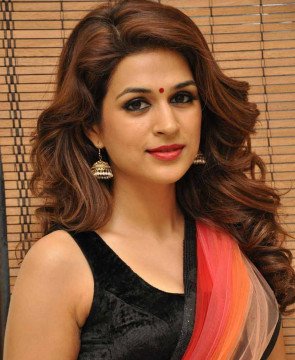 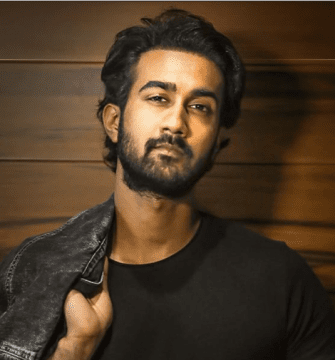 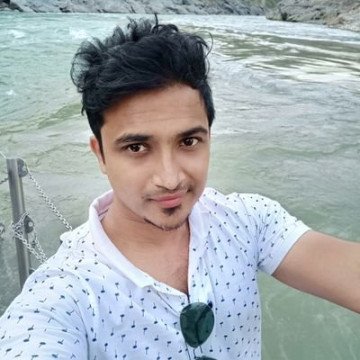 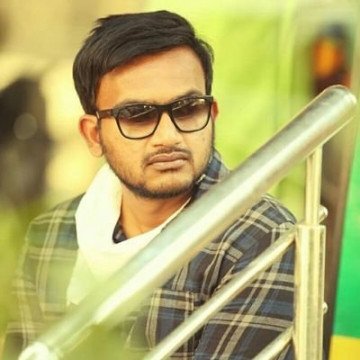 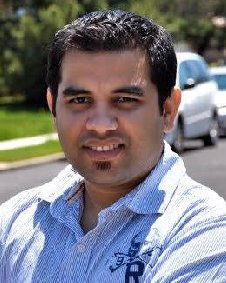 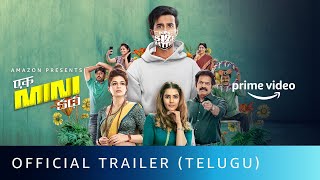 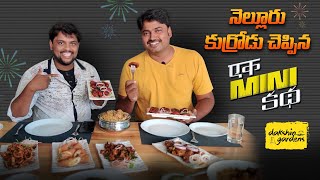 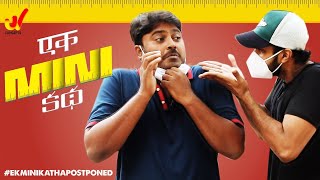 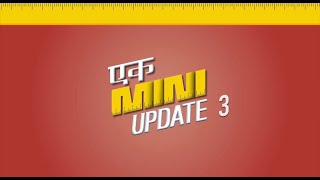 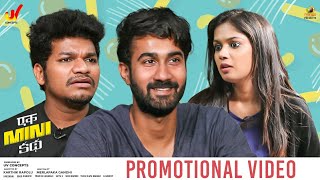 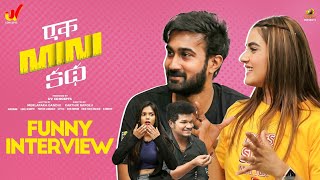 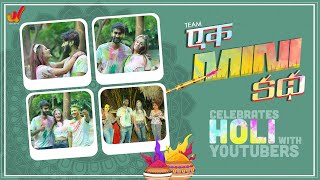 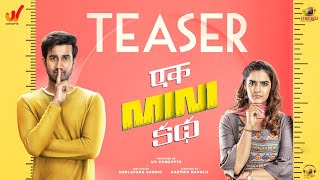 Ek Mini Katha was initially scheduled for theatrical release on 30 April 2021. Ultimately, due to the COVID-19 pandemic, the film was premiered on Amazon Prime Video on 27 May 2021. After the constant postponement of the film, it was established that Amazon Prime Video had bought the streaming rights of the film for ₹9 crores.

A country like ours completely lacks in sex education. Out of many problematic and petrifying stories, here's one. An example of what happens when you cease someone's right to sex education.

Santosh was bullied as a junior high-schooler by his fellow classmate about his supposedly small private part. He eventually grows up to be a humble, compassionate civil engineer but he has massive self-esteem issues as he still has a small private part. Just like most parents in this country, rather than making him sit and have a serious discussion, his father abuses and berates him whenever Santosh wants to talk about his situation. Santosh's father ends up dwelling under the delusion that his son is a sex monomaniac. The protagonist's worst nightmare comes true when he falls in love with Amrutha who ironically likes everything ‘big’ in her life. Santosh willingly lets her think the worst of him then unveil the truth. He tries everything to increase the size of his private part. From consulting a surgeon for a penis enlargement surgery to a sanyasini for a miracle remedy. The crux of this film revolves around how Santosh makes peace with the size of his private part and works on his self-esteem.

We rarely come across stories like Ek Mini Katha where there is an unfiltered description of what millions of people in our country face on a daily basis due to the lack of sex education.

Director Karthik Rapolu and Merlapaka Gandhi who have written this plot-line did a splendid job by bringing this controversial topic to the light through a film like this.

The most remarkable part of the film is where it precisely portrays what exactly happens to a person when you deprive them of sex education and neglect their questions through physical and mental abuse. The narrow-mindedness of the society, the serious mental health issues faced by the victim, relationship problems, etc. were portrayed with perfection through this movie.

Coming to the technical aspects, the cinematography and direction were done neatly and the editing department did a great job by removing unnecessary fillers. The actors of the film also did a fine job by giving justice to their roles

This film is a great example of giving a serious social message with a hint of entertainment. This film will certainly face a good amount of criticism as some conservative people consider this to be a lewd topic that should be barred from the view of society, but in the end, this is exactly what society needs to learn and ponder about.

This film is worth your time and a must watch.

Click below for the video review of Ek Mini Katha movie

Ek Mini Katha is a Tollywood adult comedy film directed by debutant Karthik Rapolu. This film was premiered on Amazon Prime Video on 27th May 2021. 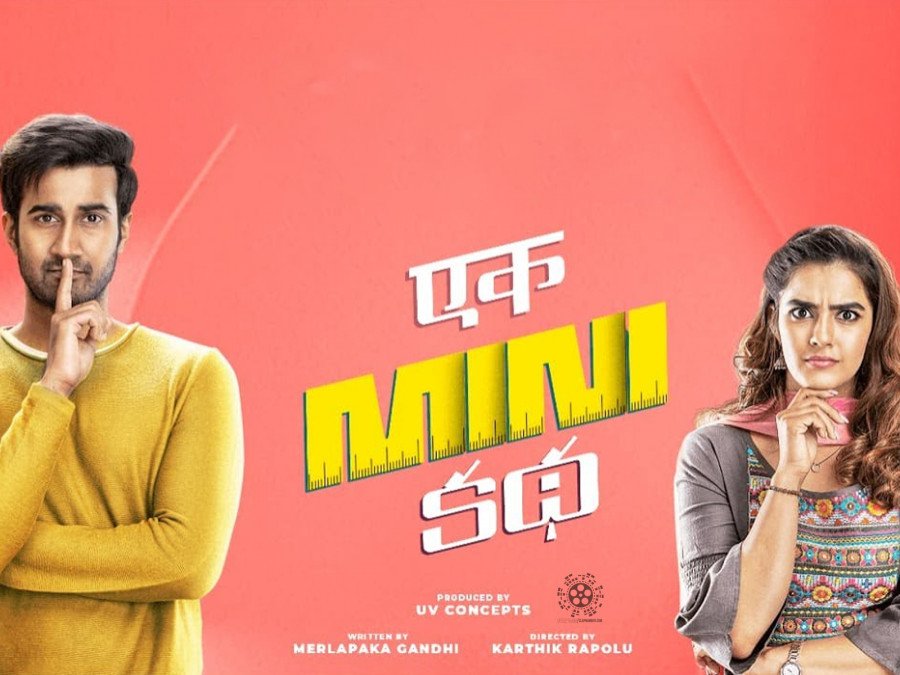