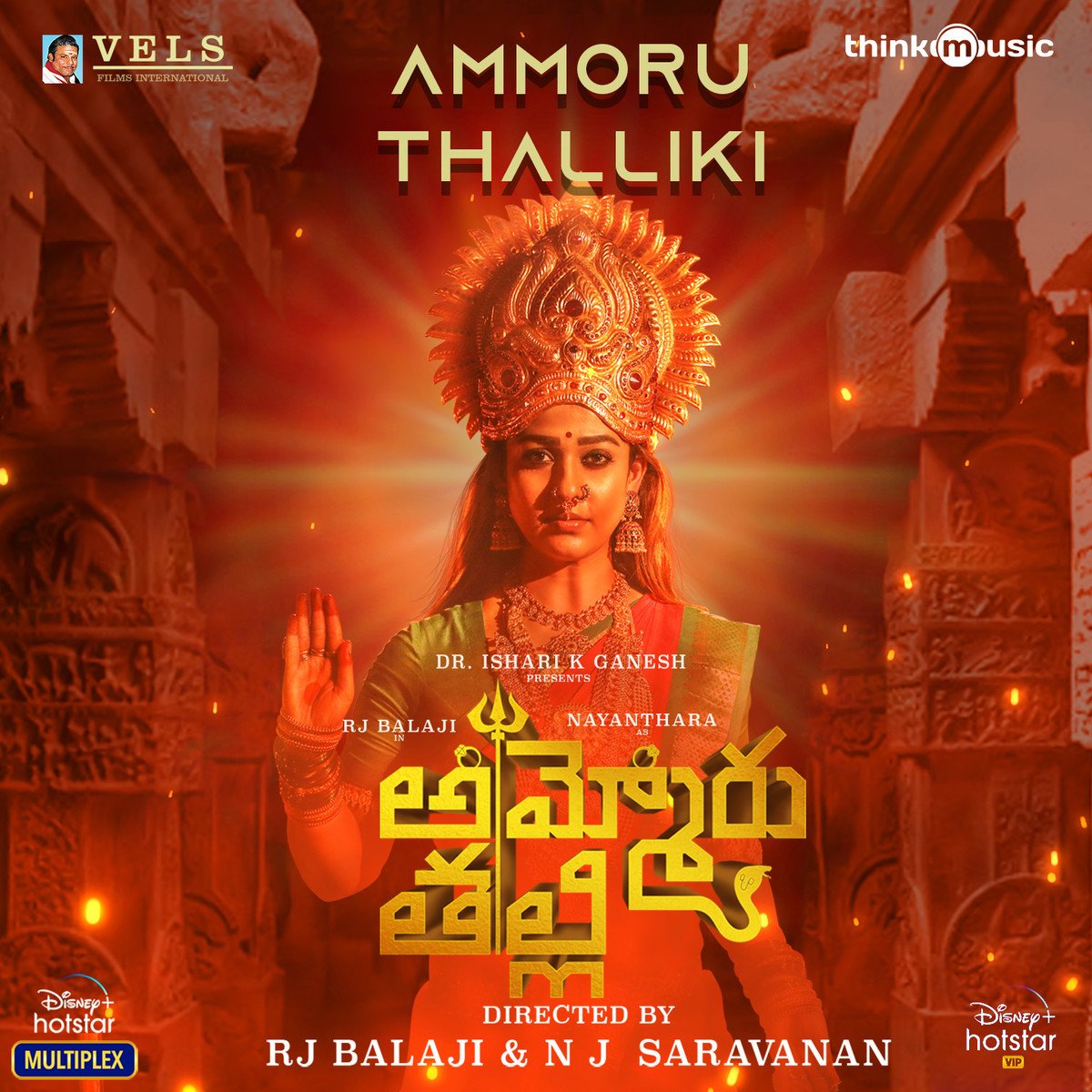 Engels Ramasamy (RJ Balaji) is a small-time reporter working somewhere in the Nothern-Andhra region. He has been working on a story for many years, which, according to him, will surely give him recognition at the state level.

He tries to expose Bhagavathi Baba (Ajay Ghosh), the godmen. This religious godmen hatches a plan to grab 11,000 acres of forest and temple lands for his ashram. Ramaswamy has household problems one day, he makes a pilgrimage to his local deity. The local deity appears to him and tries to help bring about a change in personal and professional life. How the deity saves the land from the godmen and revives his followers forms the story?

The movie is a satire on religious believes, which falls in the category of PK and OMG. The first half of the movie is lagging and turns viewers boring at times. It's just the old vine sold in a new bottle. Most of the scenes and narration have a very close resemblance to PK.

Acting-wise RJ Balaji did a splendid job as a reporter, and Nayanthara was exceptional in the role of a deity. Other supporting actors especially

Urvashi was superb in their roles.

The screenplay is stereotypic and has a closeness to almost every movie that came in this Genre. Issues raised have not been well addressed and the worst of all is the ending, where the director failed to give a befitting reply to the blind believers.

A one-time watch movie, certainly with the family especially on a Saturday night or a Sunday.