*I thought Krishna garu would watch 'Hunt' and appreciate it... After watching the film, I am sure the audience will like it! - Sudheer Babu Interview*

Nitro star Sudheer Babu's latest film 'Hunt'. Produced by popular producer V. Ananda Prasad under bhavya creations banner. Directed by Mahesh. It is slated to release in theatres on January 26 on the occasion of Republic Day. Sudheer Babu interacted with the media on the occasion of the film. He played the role of a memory-deprived police officer in the film. He worked with action choreographers who worked for 'John Wick 4'. Those details were shared with interviews.

Hi Andy! Who are you going to 'hunt'?

Sudheer Babu: That's what you have to see in the film. There's suspense throughout the film about who I'm doing 'Hunt'. I doubt every character. The audience also travels along with my character and learns new things. Kabir Singh Duhan, Mime Gopi... There are so many people like this. It's a very engaging thriller.

Whose choice is Srikanth and Bharath's choice?

Sudheer Babu: Director Mahesh's choice. Srikanth garu's is not a full-length role. But it shows the impact as long as it is. Mahesh thought it would be nice to have a senior hero. Bharath's choice is also the director's. He also has two or three action sequences . Bharath's combination is fresher than the local heroes .

Is there any plan to release it in Tamil?

Sudheer Babu: Not at first. A week ago, I thought it would be nice to do it in discussions. 'Kanthara' and 'Love Today' were released to us after the success of their mother tongue. We will take a decision after the release of the film in Telugu.

We've seen the making video, you've worked very hard for the action sequences . Do you think it's necessary? Isn't it a risk?

Sudheer Babu: I don't have any risk. If I have ropes, the risk is high. Otherwise I will do it myself. I have an idea. We have taken a reference to 'John Wick' films so that the action of this film is real. I have done action sequences by taking precautions. Being a sportsperson, it has become easier.

Have you ever wanted to be a policeman?

Sudheer Babu: No, everyone who wants to be an actor wants to play a police man at least once. Arjun A, B... You will see two variations in my character.

The action gets more highlighted. How are the emotions?

Sudheer Babu: Action sequences are as long as they should be. The core point of the film is emotion.

What kind of emotions are there?

Sudheer Babu: There is no love story in the film. There is a lot of emotion on friendship. If you watch the film, you will know. Now I can't say much.

What was the reason for hiring foreign action choreographers and how was the working experience with them?

Sudheer Babu: I have been following them on Instagram for a few days now. If I come to them from many countries and take training in fights. I wanted to go to them and take training in fights . Then I came to know that they would work for films. We didn't know who worked for which films. We talked for two months. Earlier we thought it was the same action sequence. If we say four, it will take 12 days. A lot of people on Instagram approach He said that they will, they will not do it in the end, and the payments should be given first. We went abroad after giving the entire amount. They have blocked dates for us. We shot all the action sequences in four days. You don't believe it was done in four days to show it to anyone here. We rehearsed for two days. We have tried something new in terms of stunts.

How did the conflict in the story feel? Forgetting the past, recalling again...

We have experimented with the character. The new concept, the director is also almost new! Don't you feel risky?

Sudheer Babu: If we are listening to 50 or 60 stories, we get a good point. Why give it up? If I have doubts , I will ask questions first. Then I will tell you to shoot the test. Moreover, the film is supported by Bhavya Creations.

Is there a perticular moment? What are you waiting for fans to see in theatres?

Sudheer Babu: It's not a story that every hero attends to. I want to see if they will accept me doing this or not. No matter how well we do the film... There will be many effects on the result.

In 'Hunt', the action was different. Apart from that, try some other out-of-the-box... Is there any doubt about how people will receive it?

Sudheer Babu: We have risked the whole film. There is no heroine in it. We have broken the rule there. In two minutes, the whole story will be new. There will be long action sequences . There will be risk when the story is on paper. But, I have seen the film. Hundreds of people have watched it. Our family has seen it. Everyone liked it. Now the audience is ready to see the new concept and stories. I am confident about the success of the film.

He said that he had done the 'hunt' with the courage given by Krishna. Why?

Sudheer Babu: This is a daring attempt. He may not have done such a story. But he has experimented a lot and tried something new throughout his career. So, I wanted to know his reaction to this film. Every time my film was released,  he would call me or call me home and talk to me. I spoke when 'I have to tell you about that girl' when it was released. Even then, I saw 'Hunt' and wondered what he would say. I thought he would appreciate it. Now that he is not among us, it is pale.

What are the future projects?

Sudheer Babu: I am doing a film titled 'Mama Mashchindra' directed by actor Harshavardhan. This is a comedy and action genre film. There will be an intense drama. I am doing a triple role in it. There is another film in UV Creations. It is a drama between father and son. The title will be announced in two to three days. 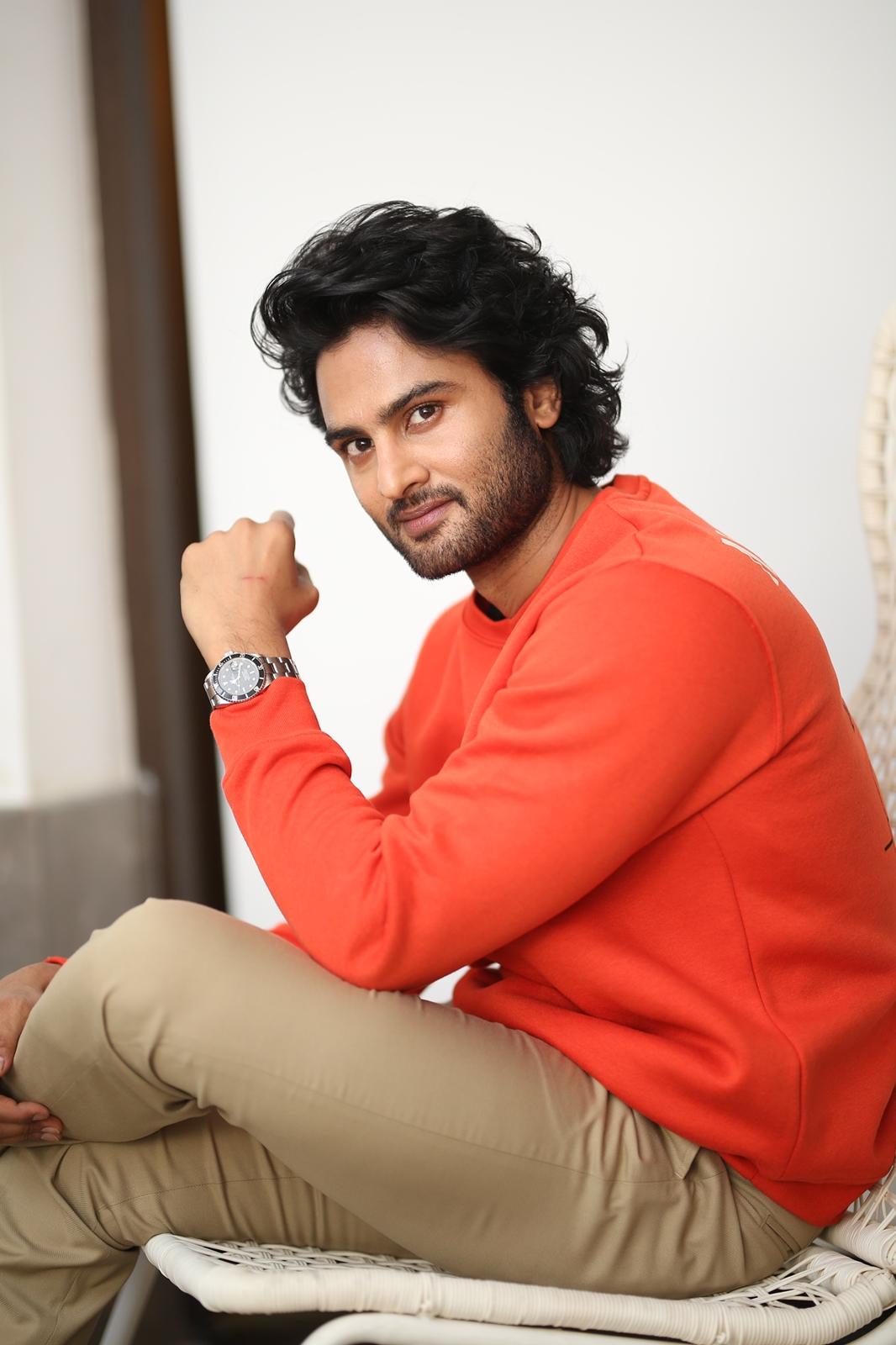 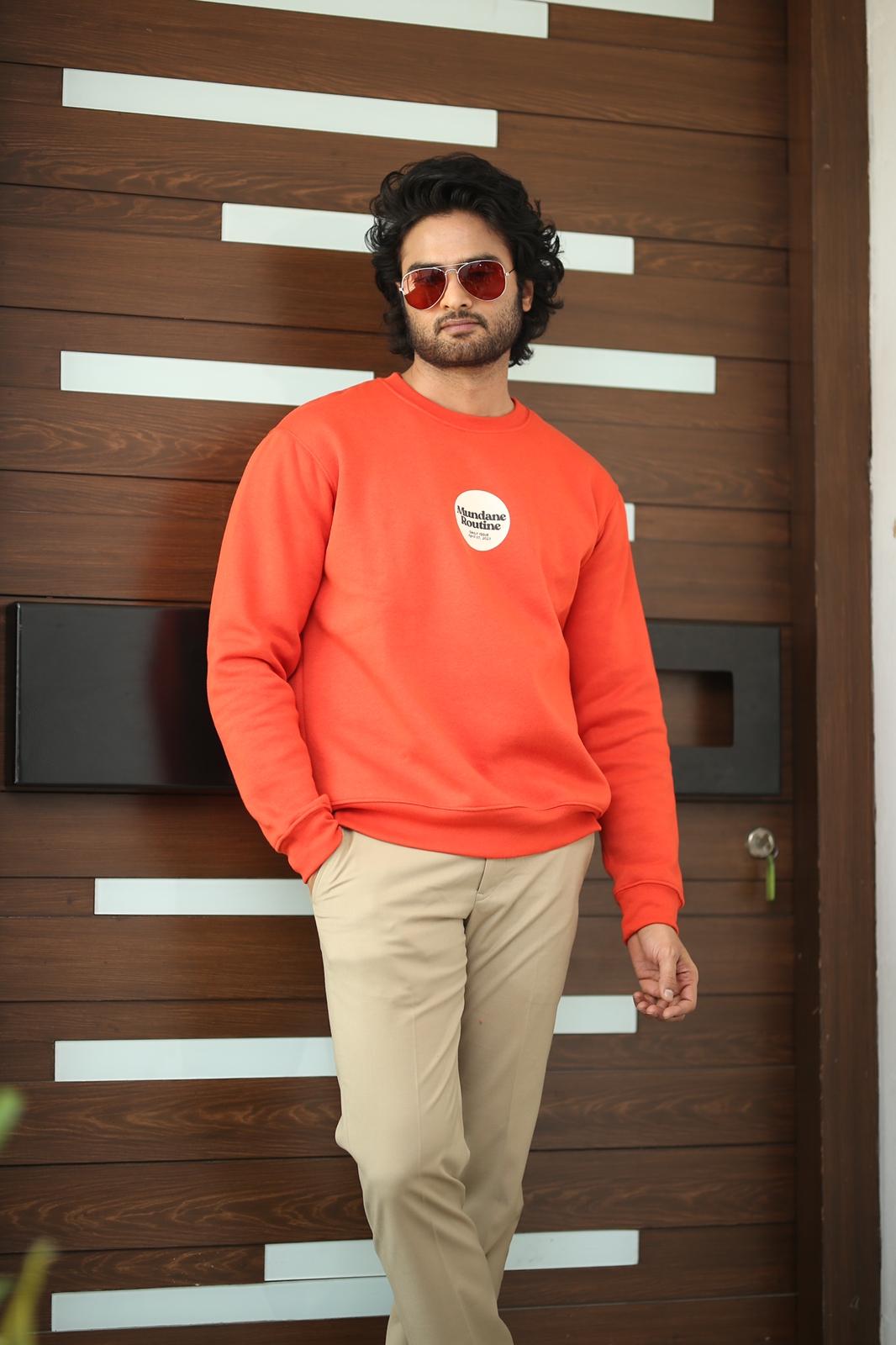 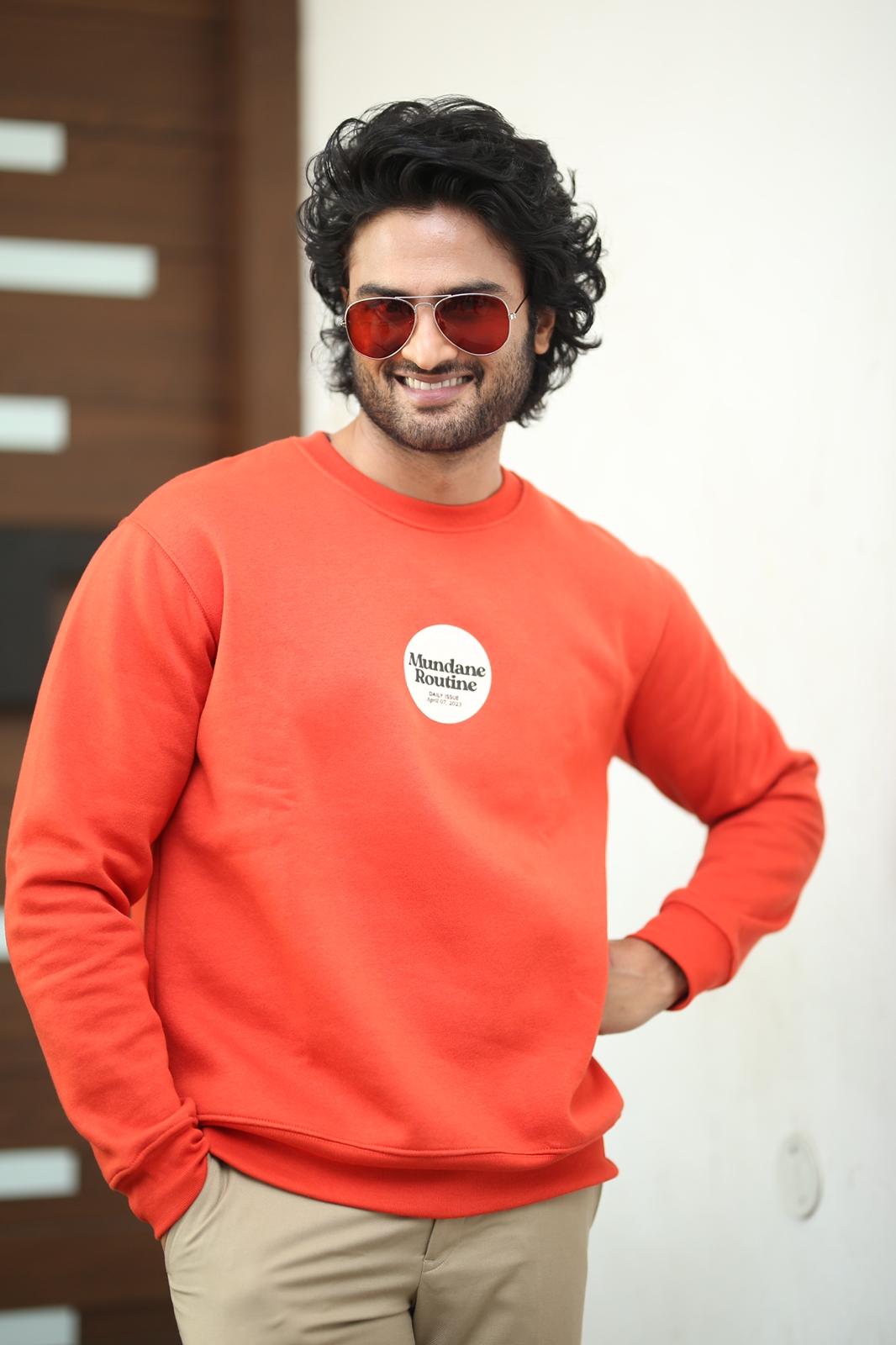