Akkineni Nagarjuna and director Praveen Sattaru collaborated for an untitled film to offer a completely new movie watching experience for action movie buffs. High on action, the film is being made on a large scale with Nagarjuna playing a very powerful role.

Wishing producer Suniel Narang on his birthday, the team has released pre-look poster featuring Nagarjuna in an action-packed avatar with a sword in his hand. There will be an exciting update coming on 29th of this month, as Nagarjuna’s birthday treat.

Praveen Sattaru who is a specialist in dealing with commercial entertainers has written a winsome script and producers are spending a large budget to make this a visual display.

The film is being produced by Narayan Das K Narang, Puskur Ram Mohan Rao, and Sharrath Marar under the Sree Venkateshwara LLP and Northstar Entertainment Banners.

The film’s shooting is currently happening in Hyderabad. Kajal Aggarawal is the leading lady, while Gul Panag and Anikha Surendran will be seen in crucial roles.

A marvellous technical team is working for the film such as Mukesh G handling the cinematography, Brahma Kadali supervising art department and Robin Subbu and Nabha Master overseeing the stunts. 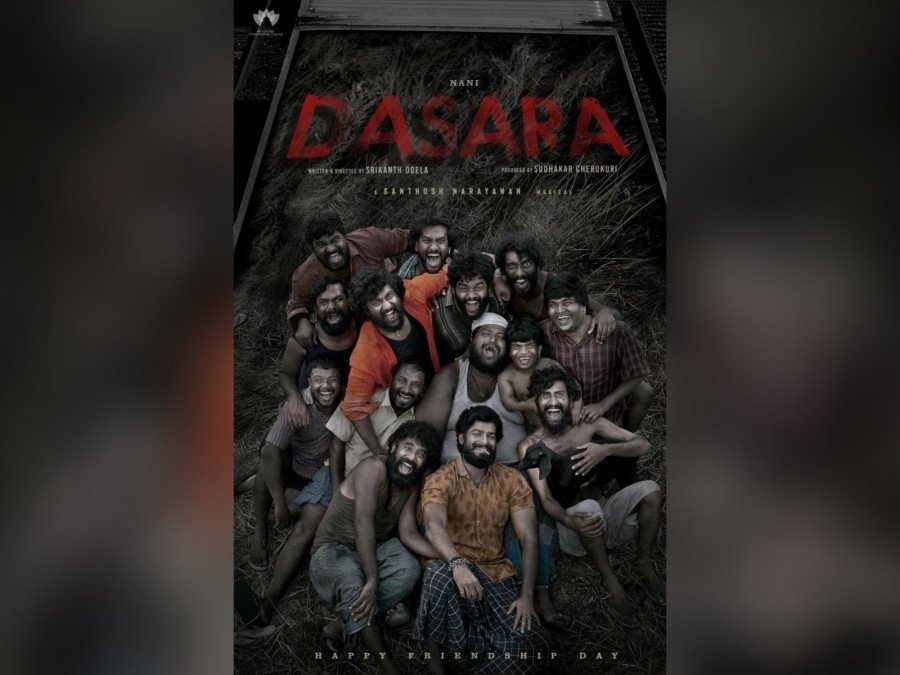