Vidyut Jammwal to star in and co-produce IB 71 with Bhushan Kumar; shoot begins

Vidyut Jammwal’s production house, Action Hero Films, collaborated with National Award-winning filmmaker, Sankalp Reddy for a first-of-its-kind spying thriller titled, IB 71. set on to offer a great story to the audience, our country boy has commenced its first schedule in Mumbai. As a producer, Jammwal is embarking on a new chapter as his company's debut film hits the floor.

Starring Vidyut in the character of an Intelligence Officer, IB 71 is based on a true story of how Indian Intelligence Officers outplayed the entire Pakistani establishment and gave our armed forces the required advantage to face a two-front war. This enthralling film is captained by Sankalp Reddy, who has certain sensitivity towards the subject of the film having directed Ghazi.

Talking about the film's first schedule, producer-actor Vidyut Jammwal shares, “It's a new beginning for my production house Action Hero Films. I'm thrilled about backing a film that revisits a glorious chapter in history. It's a story of the brilliance of intelligence officers, whom I salute with all my heart. My team and I are grateful to have begun the year on an exciting note."

It's a new year for us & everyone at @ActionHeroFilm1! #IB71 our maiden film as actor-producer goes on floors. Salute to the intelligence officers of India who inspired it. 🇮🇳

Director Sankalp Reddy says, “The shooting for IB 71 has begun in full swing. We're all pumped about bringing its story to the audience in a way that celebrates the unsung heroes of India. Here's a film that is about redefining what it means to be a hero. I'm happy that we're off to a great start.”

Bhushan Kumar, Chairman and Managing Director, T-Series, says, “We kick off 2022 with renewed enthusiasm and respect for our intelligence officers, who protect us without wanting credit for it. We hope to honour them with IB 71. I take immense pride in backing a film being conceptualized on such a large-hearted story.”

Shibasish Sarkar, the Producer, says, “We're excited to have IB 71 hit the floors. It's a film about heroes and not all heroes are celebrated publicly. We hope to tell this story in a novel way and give the audience a glimpse into the part of Indian history that inspired it.” 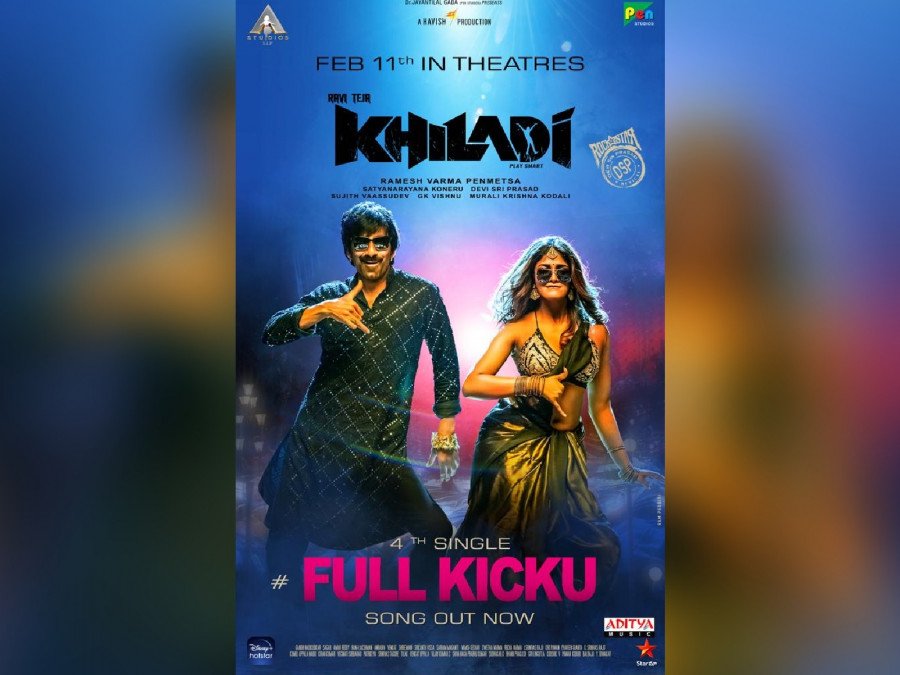 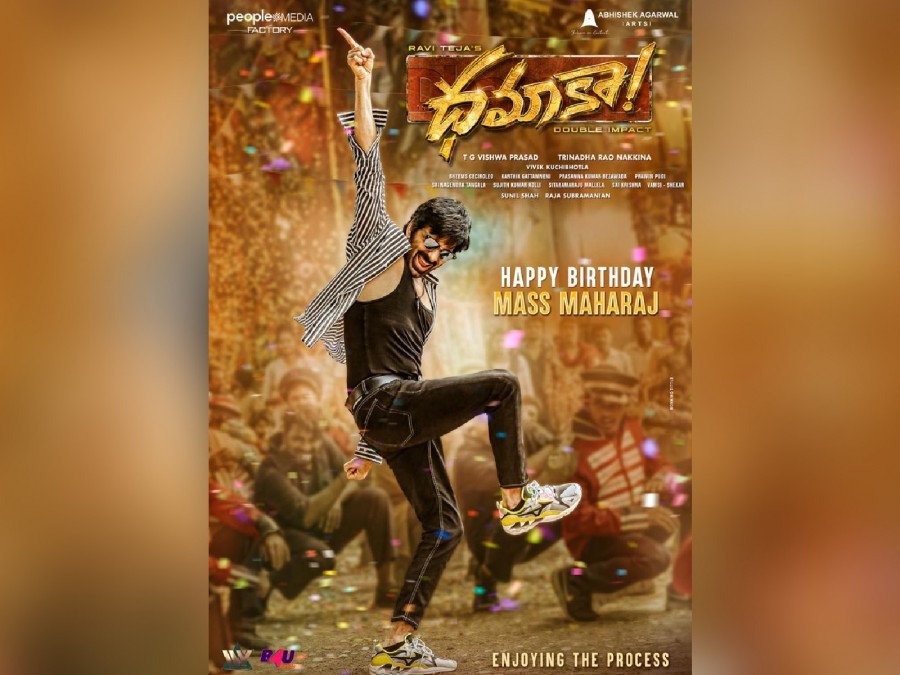 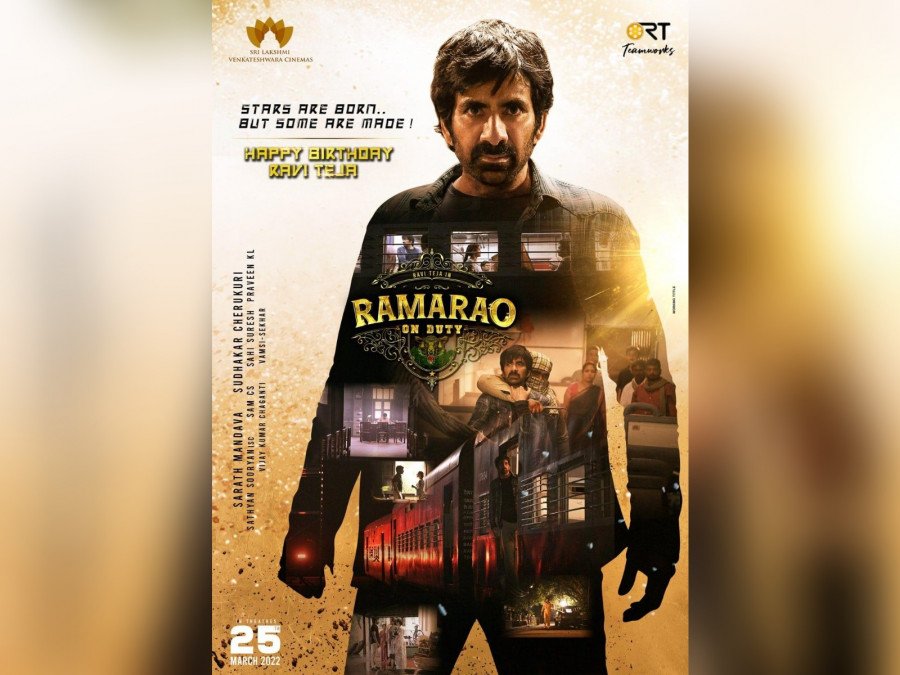 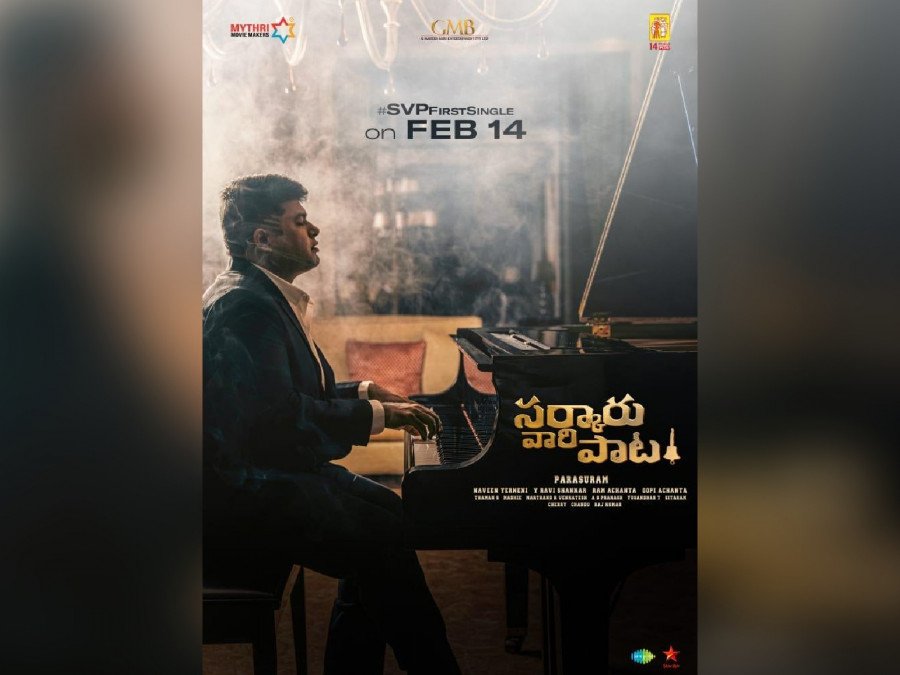