Bollywood’s Greek God Hrithik Roshan is celebrating his 48th birthday today and the actor treated us with his first look from the film Vikram Vedha. A remake of the Tamil hit by the same name, the film also stars Saif Ali Khan as Vikram and Radhika Apte in a crucial role.

Pushkar and Gayatri, who wrote and directed the original, will also direct the film in Hindi. The first look shows Hrithik in a rugged look, flexing his long hair and beard. He put on a black kurta and had bloodstains on his face, hinting at breathtaking action sequences in the making.

Termed as a neo-noir thriller by its makers, Vikram Vedha is inspired by the folktale of Vikram Aur Betaal. The story is all about a tough cop who tracks down and kills an equally tough gangster. This original Tamil blockbuster starred R. Madhavan and Vijay Sethupathi.

The film is produced by Bhushan Kumar’s T-Series and Reliance Entertainment, in association with Friday Filmworks and S. Sashikanth’s YNOT Studios. Vikram Vedha is expected to release globally on 30th September 2022 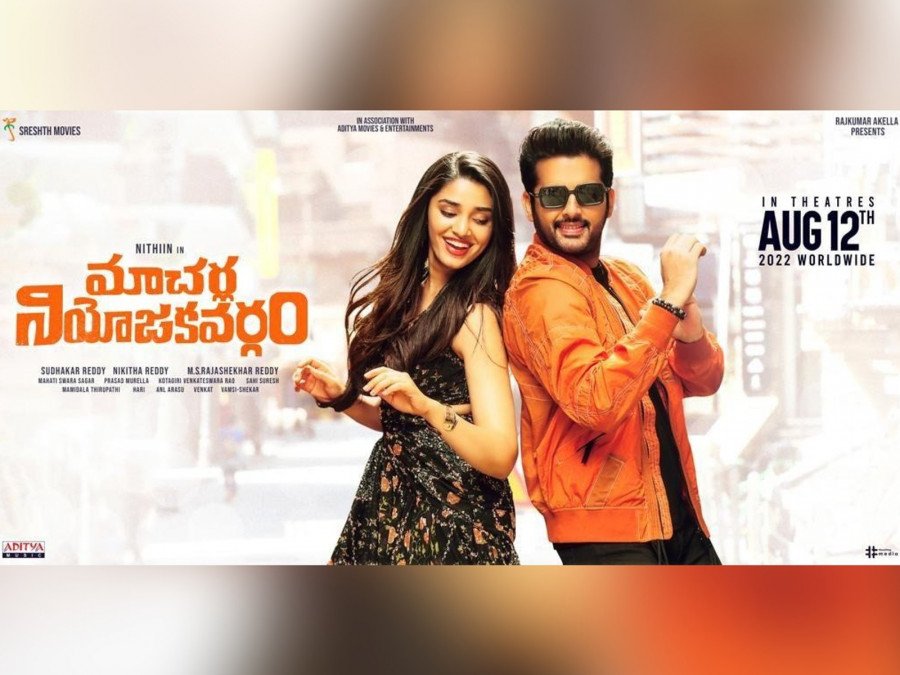 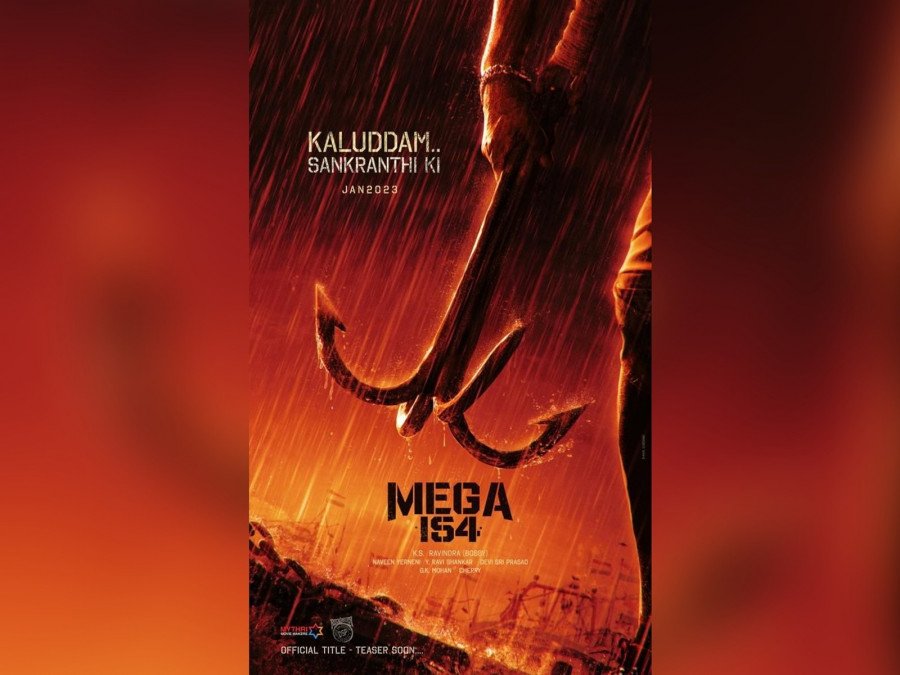 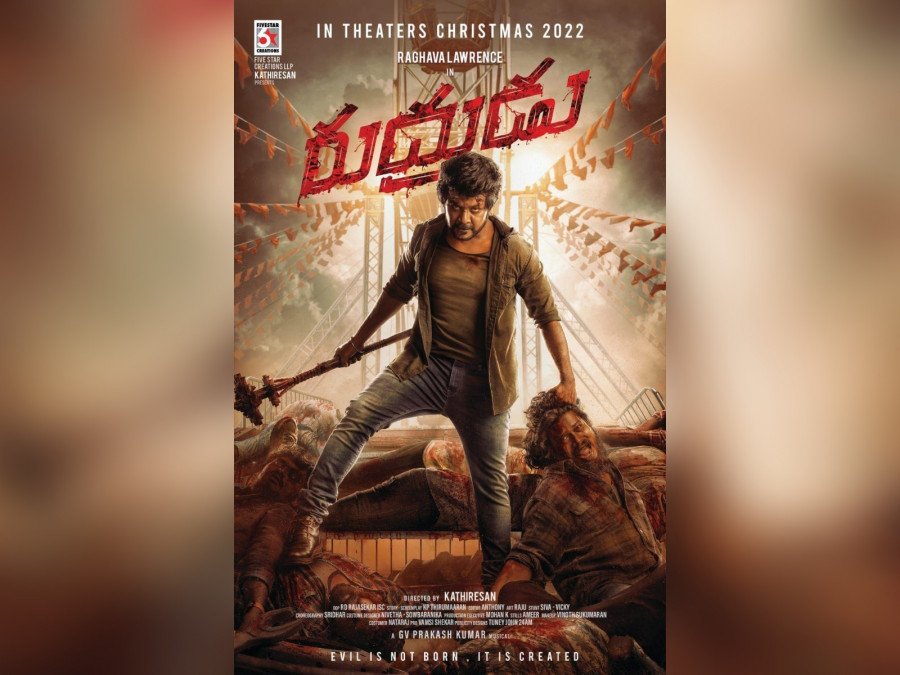 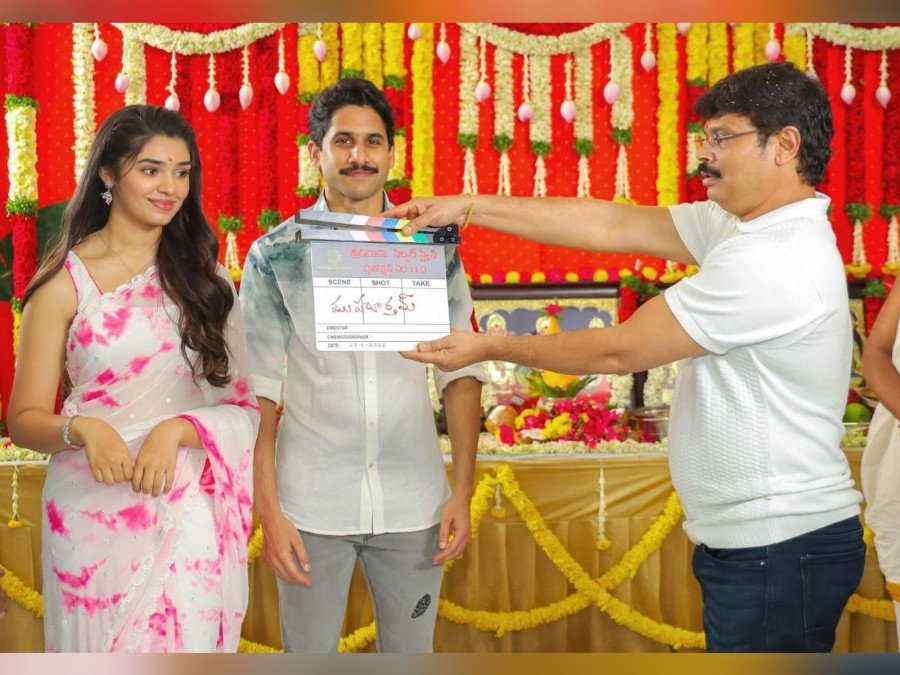