Missed this week's Bollywood news feed? We got you covered! 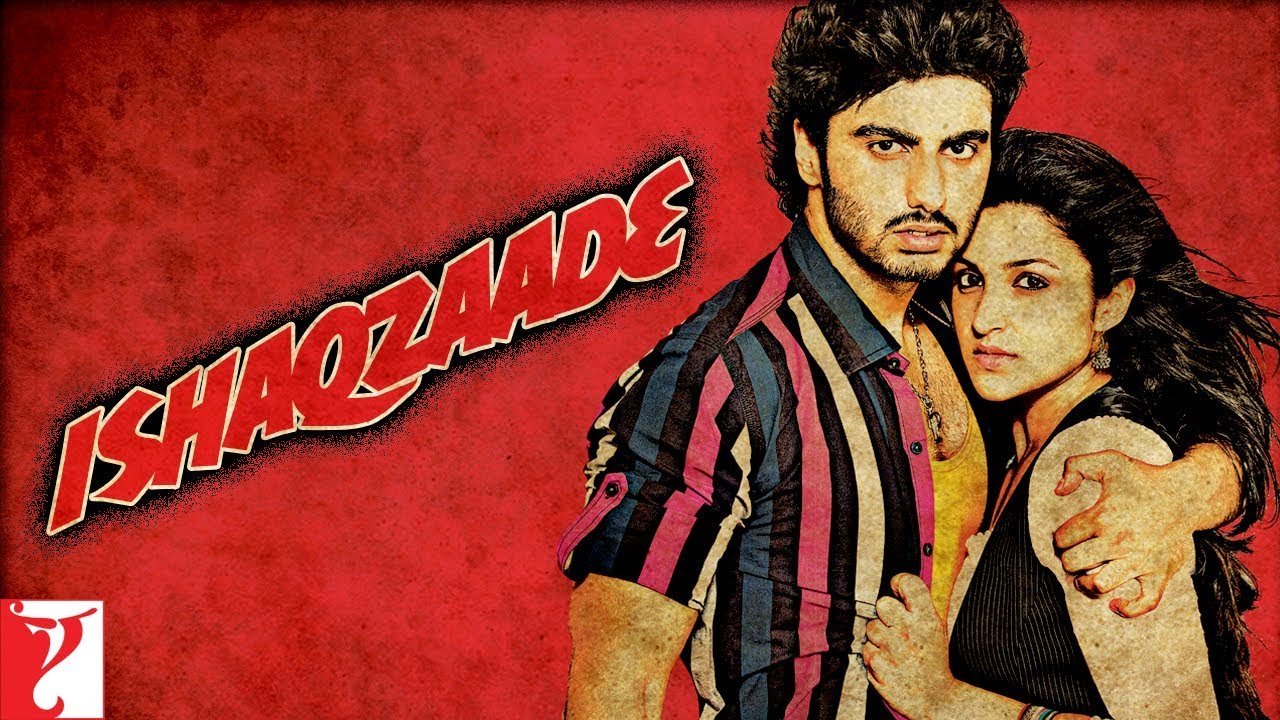 Ishaqzaade was Parineeti Chopra's first film as the main lead and Arjun Kapoor's debut film. The 2012 hit film had shaken the box office and people swoon to the songs of that film to date. Despite having two debutant main leads, this film managed to be a blockbuster hit. Having completed 8 years of this iconic form, both Arjun Kapoor and Parineeti Chopra take it to their social media platforms and acknowledge their first film's anniversary. Read more. 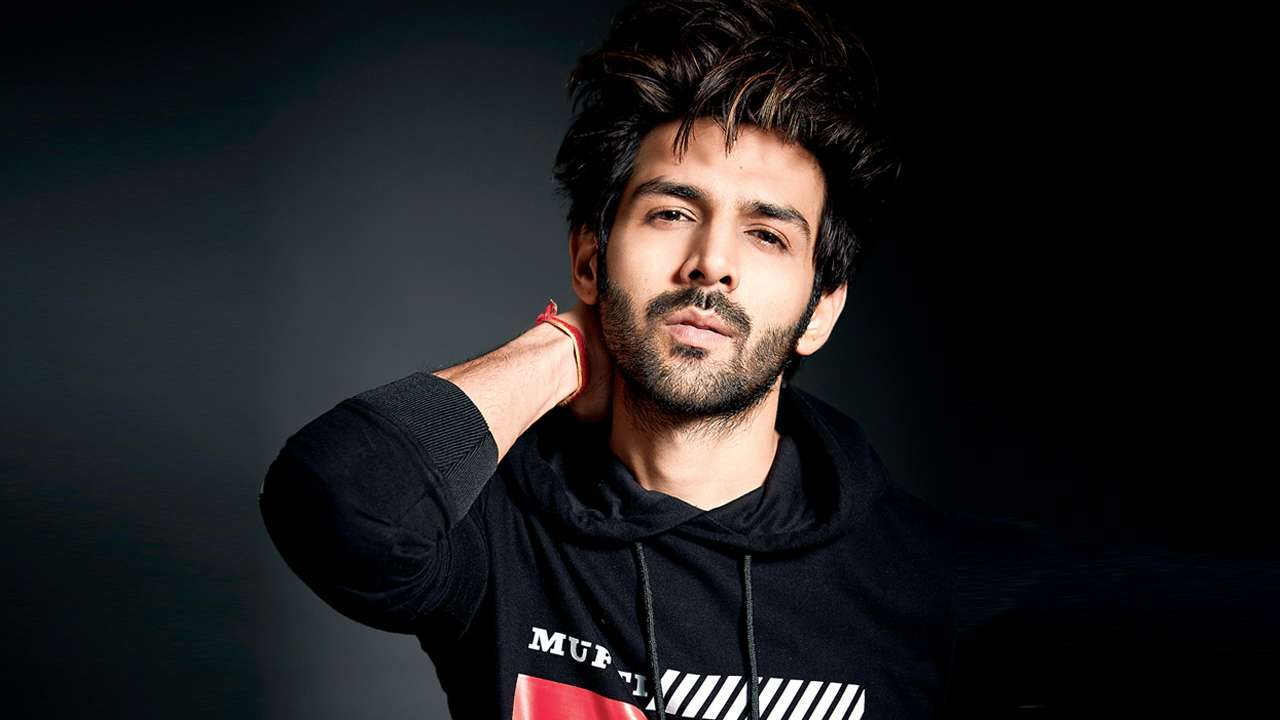 After having his upcoming films lined up for release, Kartik Aaryan will now be collaborating with Sajid Nadiadwala for a classic love story that will be directed by a National Award-winning Marathi filmmaker Sameer Vidhwans. This will be his first Marathi film and we expect nothing less than an amazing performance from him! Read more.

Vijay Varma wins award for portraying the antagonist in 'SHE' 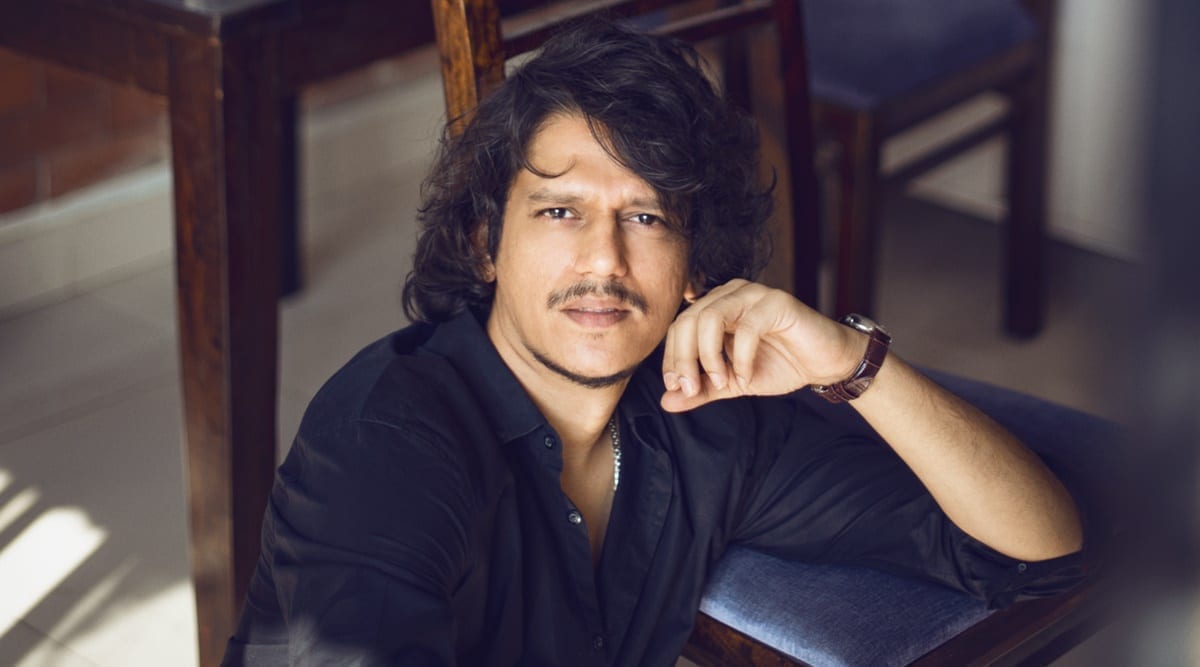 Vijay Varma is one of the underrated actors of the film industry who has always delivered his finest performances in films. His efforts in films are now finally acknowledged and seen as he won the award for the 'Best Actor in a Negative Role' for the Netflix original series 'SHE' during the E4M Play Awards. Read more.

Shahid Kapoor took it to his Instagram handle to commemorate 18 years of his work in the Bollywood film industry. He posted his picture with a heartfelt caption. The post immediately garnered a million like in less than 24 hours, additionally consisting of thousands of fans congratulating him. Read more. 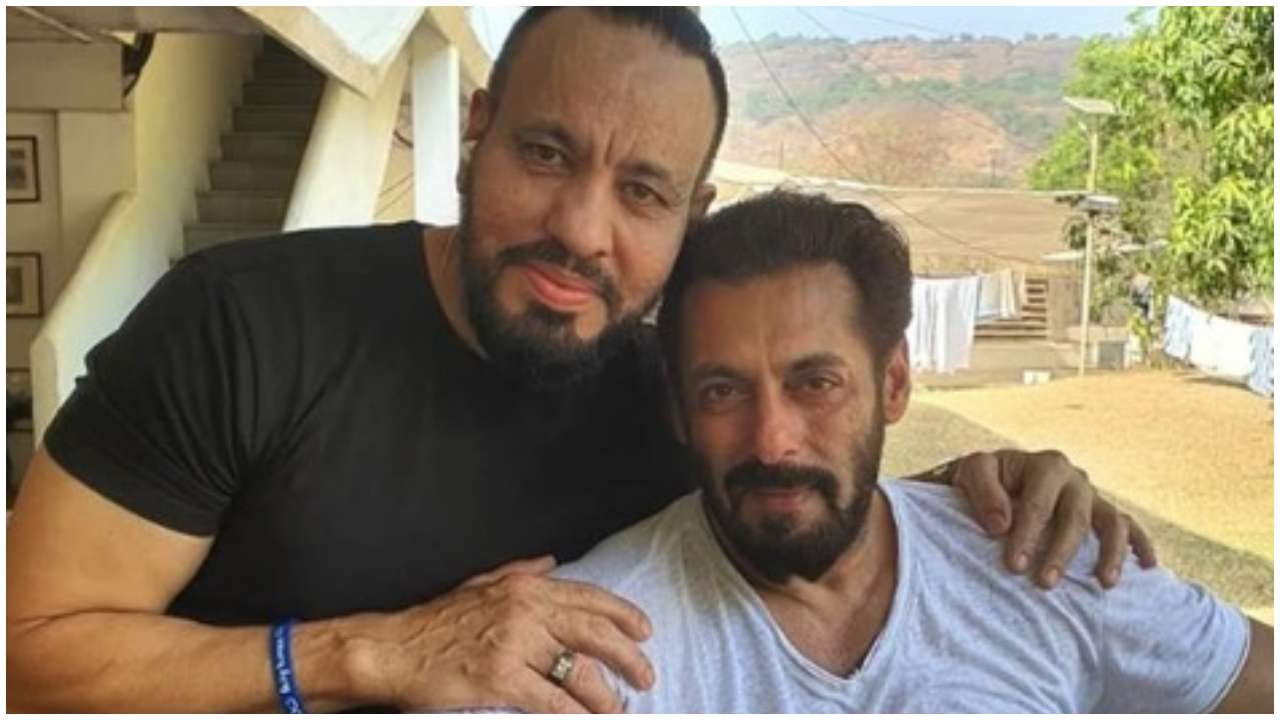 While interacting with the youtube channel ViralBollywood, Shera talks about the event where he first met Salman Khan and how he ended up being with him till today. He also opens up how he felt when Salman Khan dedicated a movie just for him because of his loyal service to him. Read more.

After winding up Allu Arjun's Pushpa Part-1, Sukumar will be collaborating with actor Vijay Deverakonda for their next film.
by Mansi Iyer
333 views
share
0