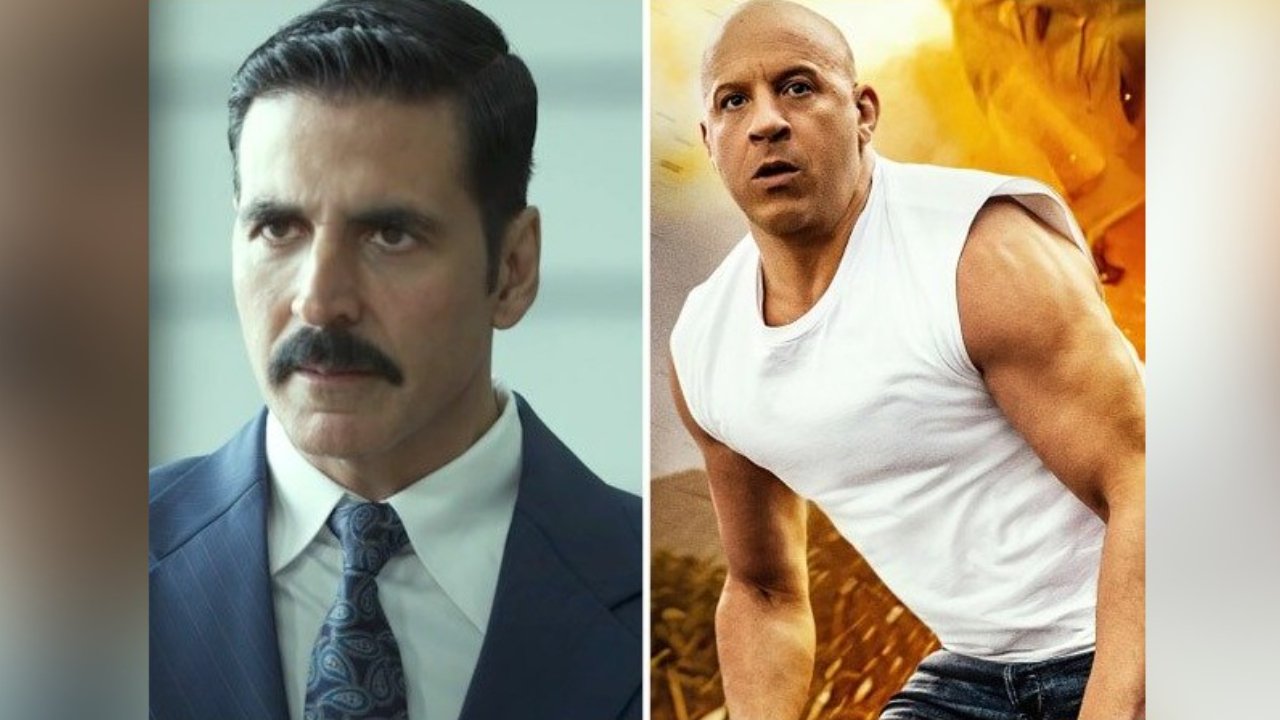 When most states' cinemas have yet to open, Warner Bros. and Universal Pictures opted to start releasing their pictures wherever they could last month. As soon as Delhi opened, the decision was made to release Fast & Furious 9, the much-anticipated sequel, on August 19. However, Bellbottom, starring Akshay Kumar, was set to be released on the same day a day later. It caused some alarm and anxiety in the trade and exhibition industry. Read more 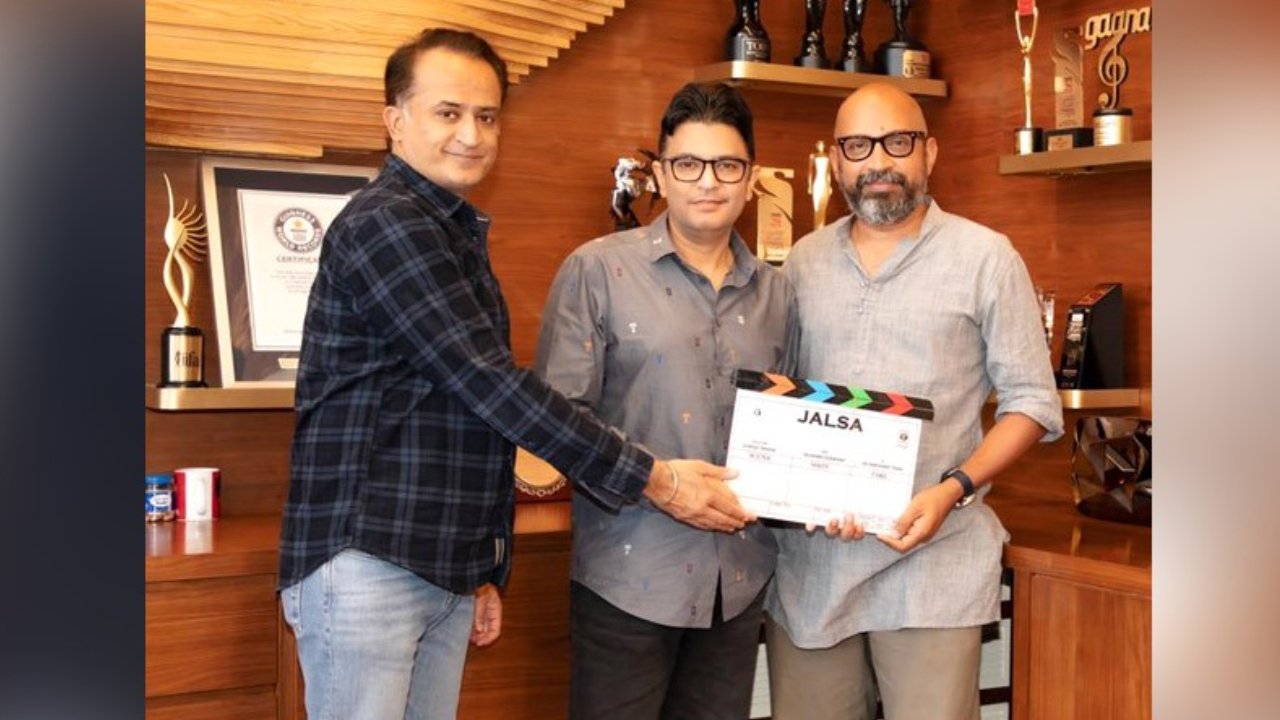 T-Series and Abundantia Entertainment have teamed up once again for a promising and high-quality film in the form of ‘Jalsa,' which began filming today in Mumbai. Read more

New Schedule Of Prabha's Salaar Is Likely To Commence On May 24, 2022