Akhil and Monal sit by the pool and discuss the family's visit to the show. Akhil somehow feels his mother didn't speak well to Monal and that his mother is a bit possessive about him.  Monal tells him she didn't mind well.

Sohel tries to advise Monal to stay still during power freeze moments, but she doesn't heed him leading to a little controversy.

Avinash tried to create some fun-filled moments in the house. Monal requests BiggBoss to send her mother to the show. Monal's mother sends a voice message, that's when Monal warns BiggBoss to stop toying with her emotions.

Ariyana's friend Vineet comes to the home. Ariyana gets very emotional and enquires about her family with Vineet. He tells her that everyone back home is doing good. Vineet comments he is a big fan of Abhijeet. He greets everyone in the house. Ariyana tries to enquire how the letter sent to her got shredded, soon BiggBoss intervenes and asks Vineet to leave the house.

Sohel's father gets into the house calling Sohel. Sohel gets very emotional starts weeping to see his father. Talks to him in Urdu for some time. Sohel's father interacts with other housemates and then leaves.

Monals sister comes into the house, she interacts with other housemates and tries to warn Abhijeet to stop speaking about Monal behind her. She speaks to Monal in Gujarat, where there try to speak something about the former's performance in the house. As the time arrives she leaves the house. 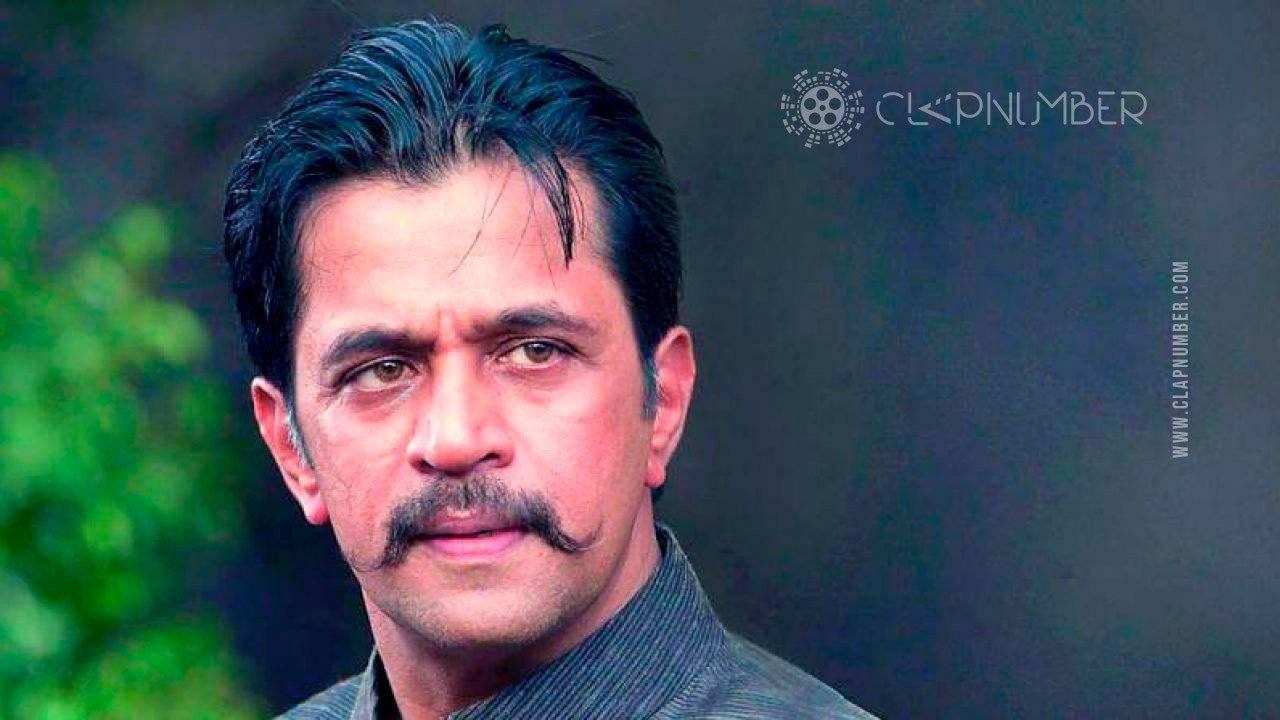 Action Star Arjun turns Villain again for an upcoming movie with Ravi Teja. Arjun is known for essaying some action-packed roles both in the Telugu and the Tamil industry. He is a well-known face in Tollywood Film Industry. 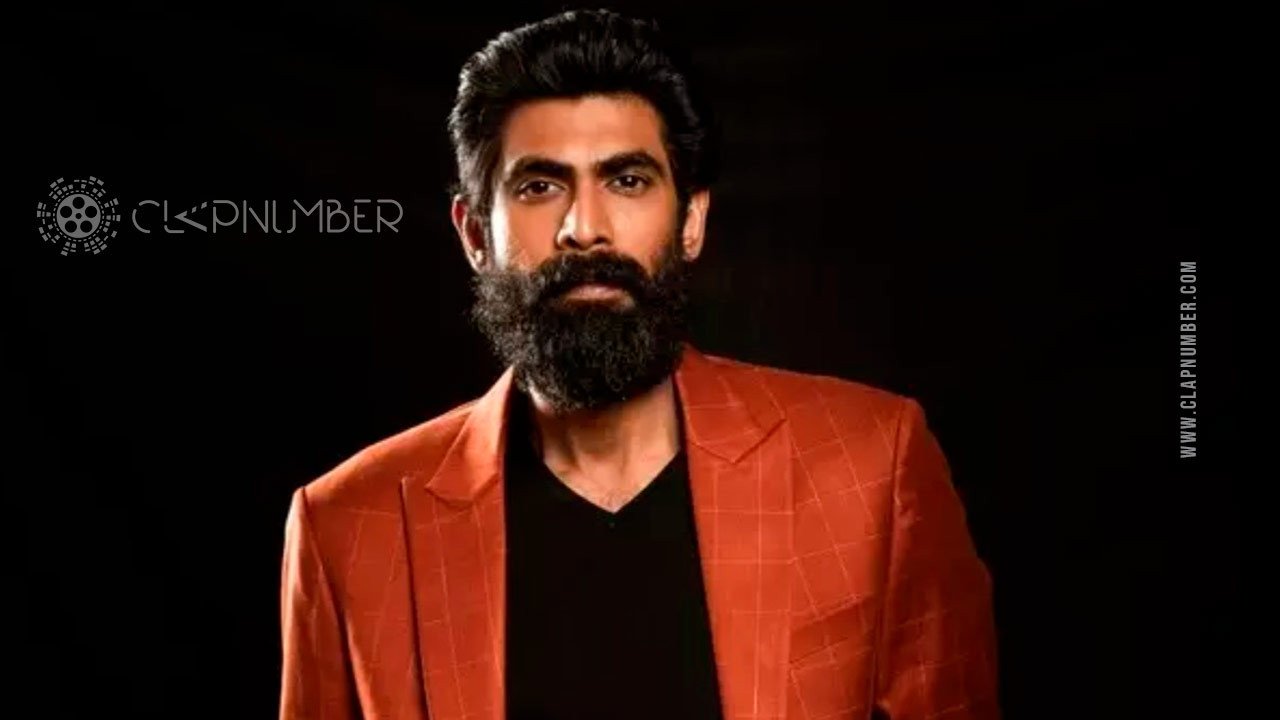 Rana On The Sets Of Virataparvam 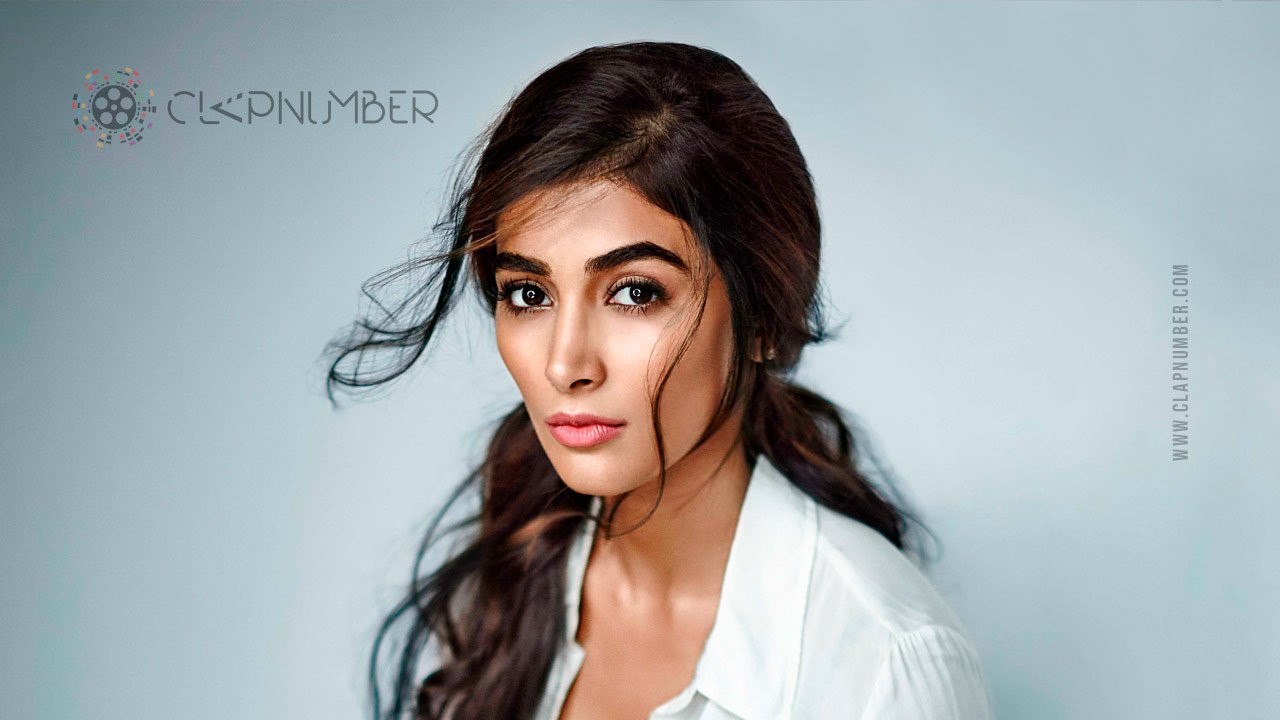 Pooja Hegde signed in for a new film in Telugu. This Dusky beauty from the South is the Talk of the town with back to back hits and movies lined up for her. 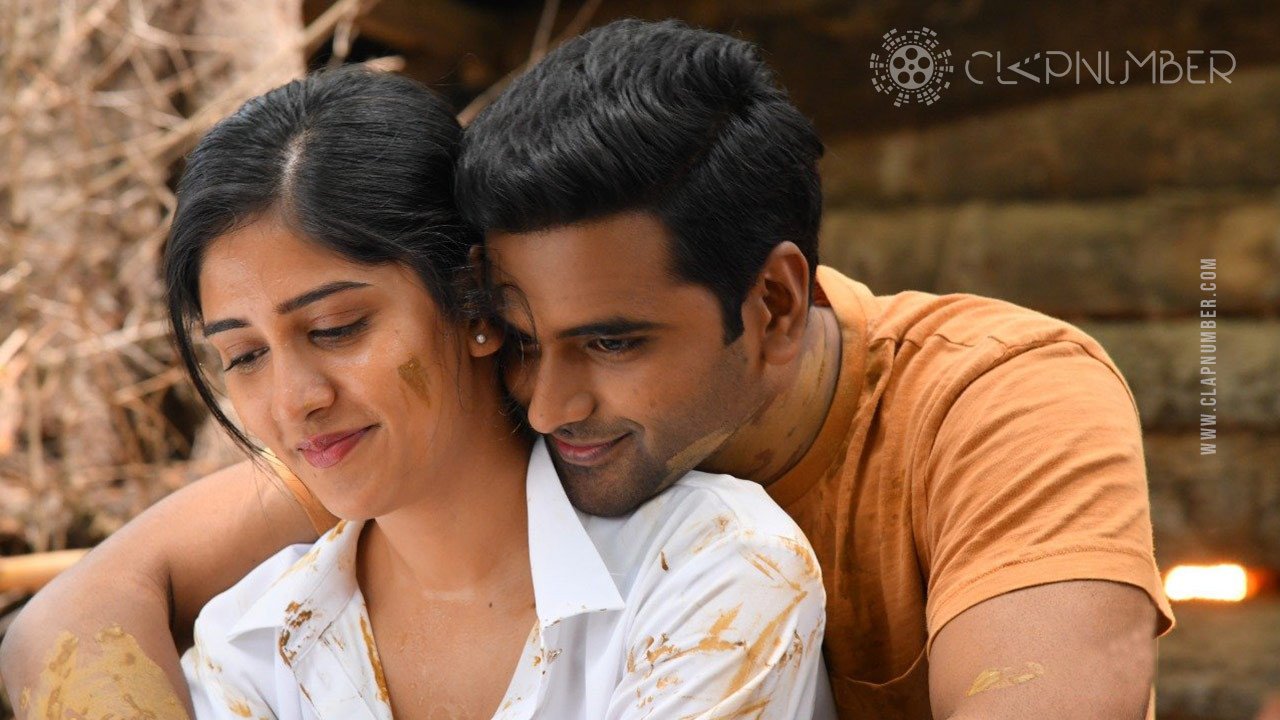 Team Bombhaat had made an unprecedented attempt to make a Sci-Fi romance with low-budget. Sai Sushanth Reddy and Simran Choudary the lead pair of the movie recalled, E.T (1982) an English movie, their favorite science fiction film as they now act in one now. 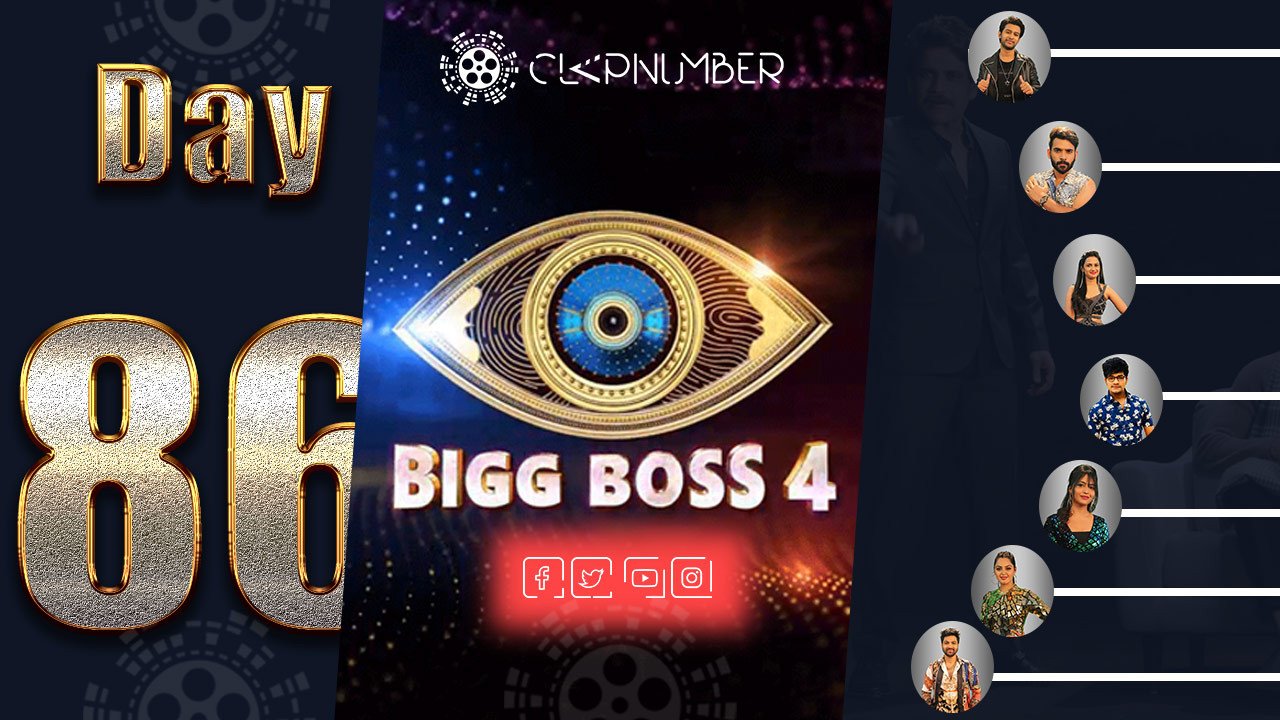 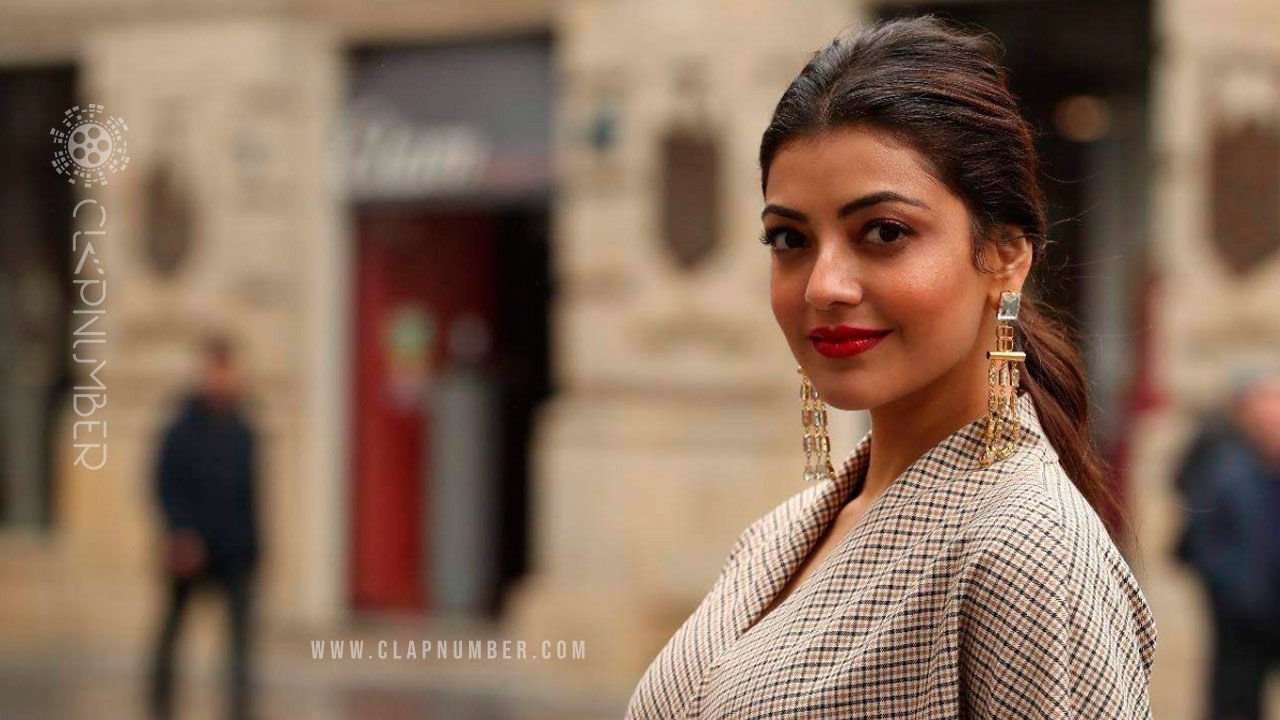 Kajal Eyes A Role In A Multi-starrer Horror Movie

Kajal is going to be a part of a multi-starrer Horror movie. The actress who recently married in October is back to work from her honeymoon. 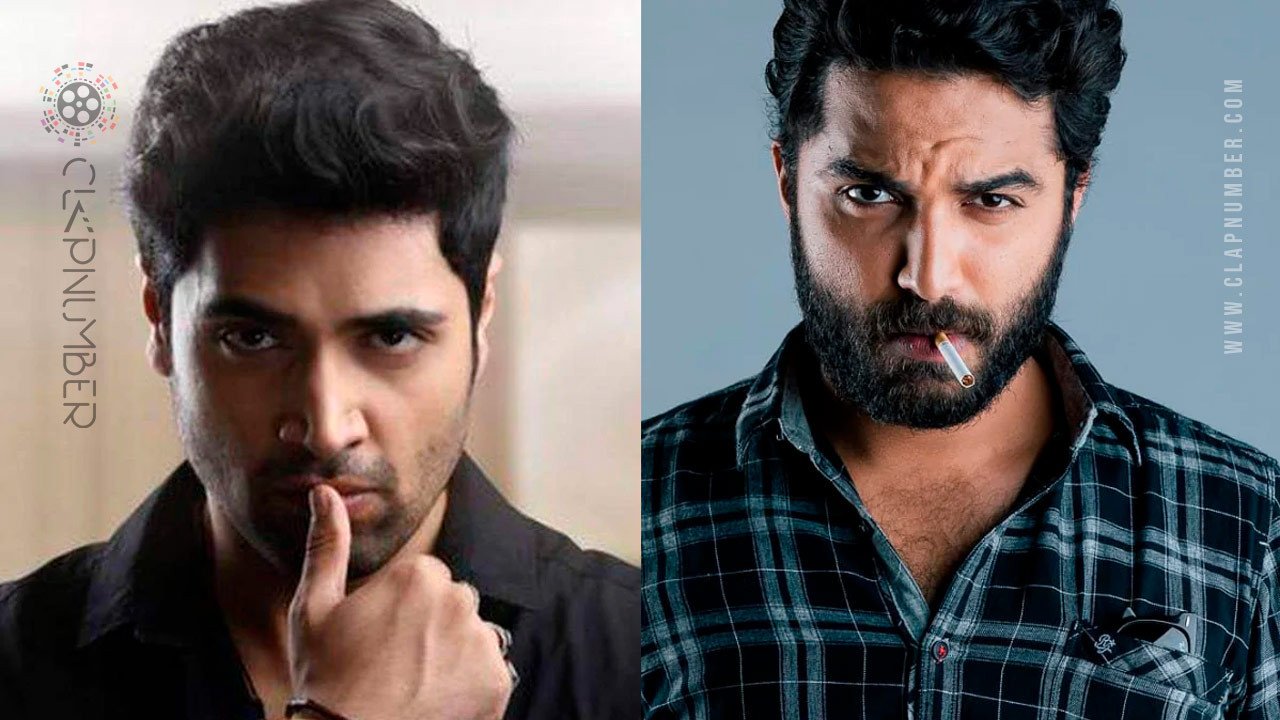 Is Adivi Sesh The Replacement For Vishwak In HIT 2?

The new is abuzz in Tollywood that Adivi Sesh is going to replace Vishwaksen in HIT 2. HIT 2 is the sequel to the superhit movie HIT, starring Vishwaksen. 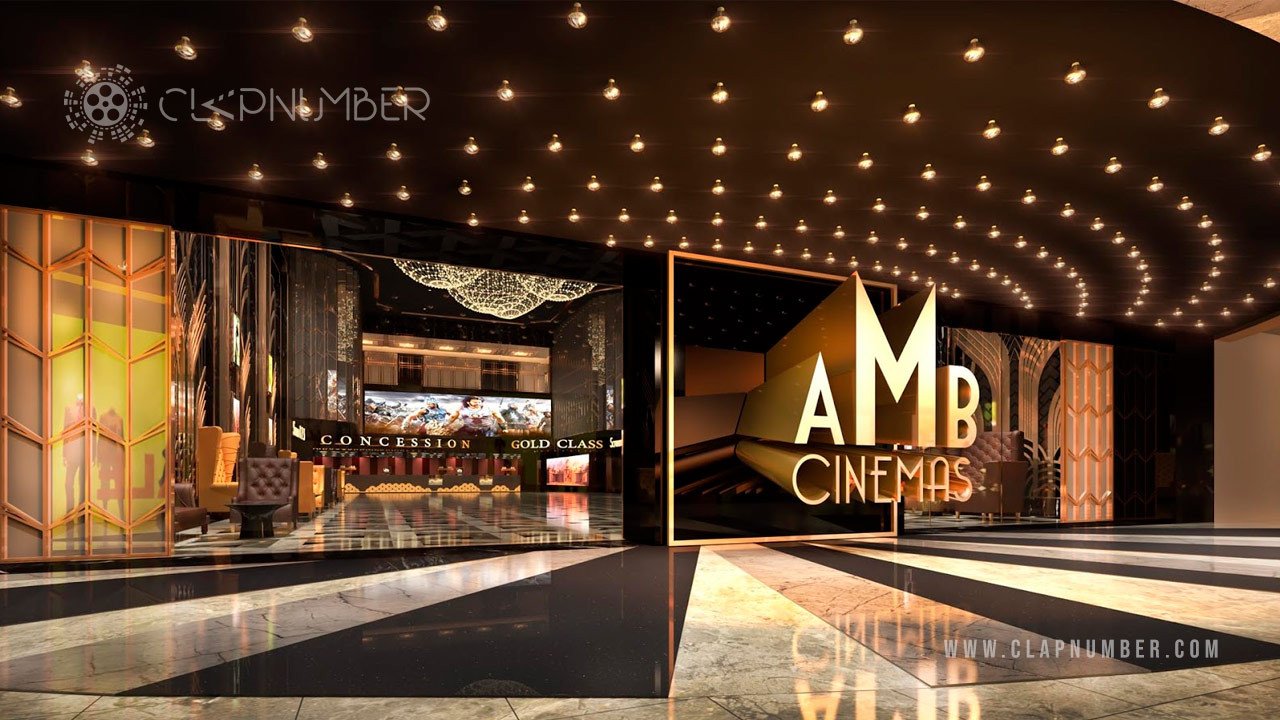 Good-news For Cinema-goers AMB To Open On Dec 4th

Finally, cine-goers have something to cheer about, as AMB cinemas to open from Dec 4th. Theaters have been shut for the past seven months or so in the Telugu states of Andhra and Telangana. 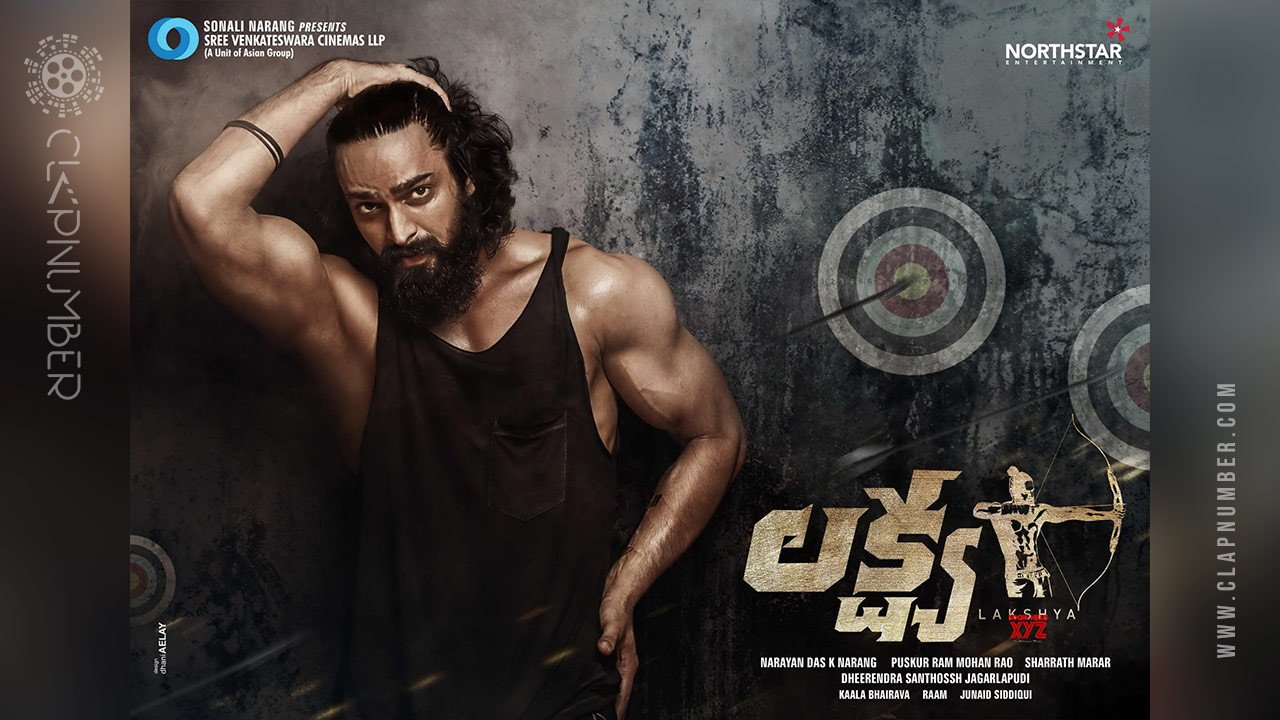 It is official, Naga Shaurya's 20th Film has been titled Lakshya. Naga Shaurya has already begun his homework for essaying the role of a sportsperson in the movie. 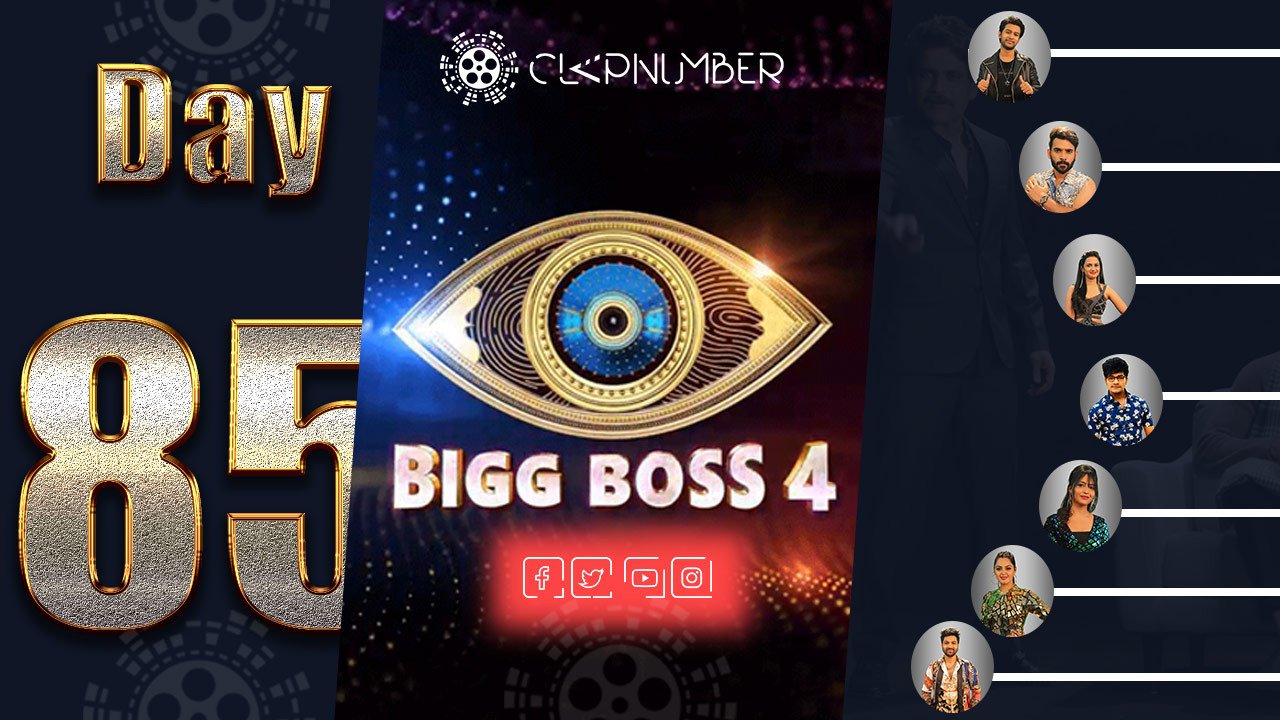