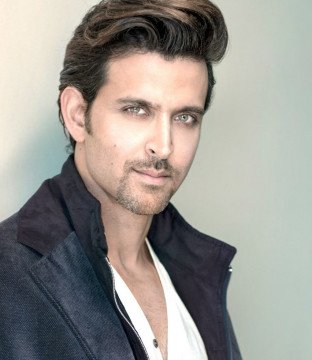 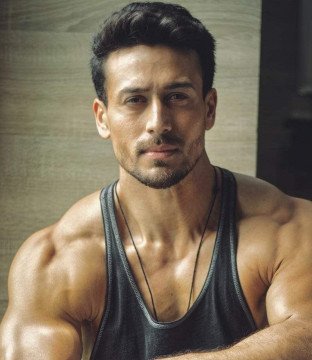 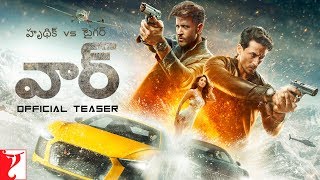 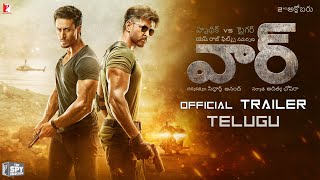 Two stars and firm favourites of the action genre, Hrithik Roshan and Tiger Shroff, lock horns in War. It’s a juicy proposition for fanboys and girls of both actors. A sort of millennial throwback to the 90s showdown between Sanjay Dutt and Jackie Shroff in Subhash Ghai's Khalnayak. But apart from this talking-point premise, War, serves up a lot more for the action-movie buffs. It has lots of stunts, thrills, twists and just enough masala and explosions to keep you engaged in the first half, but once the big reveals happen in the second half of the story, it goes awry. Where the film excels in action set pieces, it genuinely falls short on the story front. But the story is in all fairness, secondary to the idea of watching two handsome hunks squaring off in a duel of high-octane stunts (action directors — SeaYoung Oh, Parvez Shaikh, Franz Spilhaus and Paul Jennings). It’s like the two heroes, Hrithik and Tiger, known for their bulging muscles and crisp six-pack abs are out to beat each other in a competition of pure brawn. Kabir and Khalid, punch, kick and pound each other to a pulp, and watching the two actors put on a show of their chiselled good looks is a sight for the fans. Hrithik Roshan is in top form as the anti-hero and Tiger matches up to his senior in both smouldering on-screen intensity and the high-flying action. Both actors feed off each other’s ability to ace good-looking action. And when they’re not fighting for supremacy, they’re trying to out-dance each other in foot-tapping numbers. Vaani Kapoor has a small role, where she mostly manages to up the glamour quotient of the movie. Ashutosh Rana brings his usual dialled-up intensity to his performance, as well.Like the quintessential entertainer, War serves up a little bit of everything in its narrative — action, drama, music, romance, exotic locations and car chases. The screenplay makes room for every commercial movie element. In a bid to make it Hollywood-esque, director Siddharth Anand and his team have designed the many stunts of the film to recreate thrills that you’d usually watch in movies like Mission Impossible and Fast And Furious. The relentless action and the dialogue baazi is entertaining, but the predictable storytelling and the not-so-original screenplay leave a lot to be desired in this desi action flick. On the back of films like Hrithik's Dhoom 2 and Tiger's Baaghi 2, War is a decent addition to both actors' action film legacy. But this high-profile bang bang show is at best, popcorn entertainment for action movie buffs.