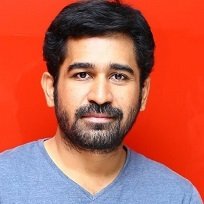 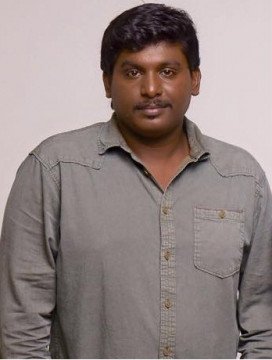 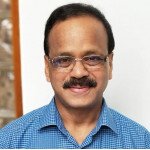 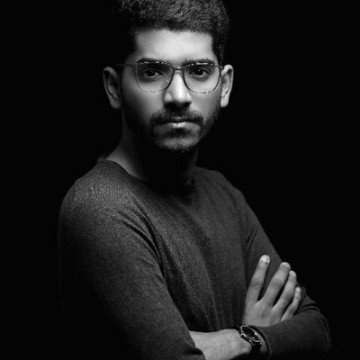 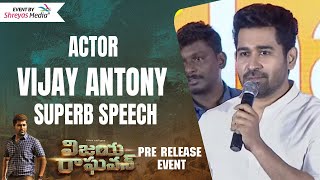 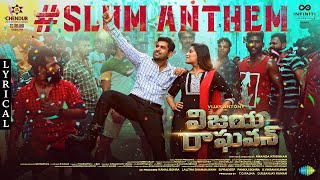 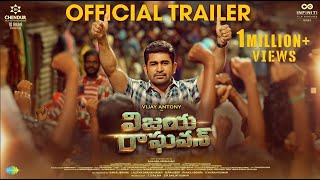 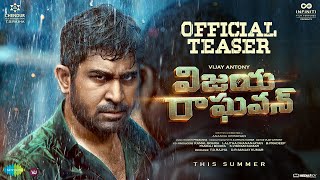 Vijay Raghavan is a Telugu action entertainer movie which was directed by Ananda Krishnan. It was produced by T D Rajha and D R Sanjay Kumar. It was edited by Leo Jhon Paul and the cinematography was done by N S Uthaya Kumar. The music director was Nivas K Prasanna. The movie stars Vijay Anthony and Aathmika in the lead roles and Ramachandra Raju, Prabhakar, I M Vijayan and Sachin Khedekar in supporting roles. It had it's theatrical release on 17 September 2021.

Vijay Raghavan is a movie which revolves around the protagonist Vijaya Raghavan (Vijay Anthony) and his dream to crack the IAS exam. He lives in a small quaint colony, teaches the local kids everyday, and prepares for his IAS exams at the same time. Unfortunately, one day he gets into a feud with the bad guys who stop him from taking the IAS exams out of spite. The rest of the story revolves around how Vijaya Raghavan teaches everyone a lesson. How he becomes a corporator and alters the political situation forms the crux of the story.

Vijay Raghavan is a drama action entertainer, which uses the topics of politics in poverty stricken places as the pivot point of it's story. The film is set amidst a generic slum in the city. The livelihood of the people in these areas, the politics revolving them, the deprivation of their rights, and the situations in which they resolve and go through their struggles are properly portrayed in this film. The emotions of many characters were remarkable and deep, especially the family members of the protagonist. The film's negative aspects arise in the case of the flow of the film. In a lot of places it felt very rushed and forced. The editing could have used some more effort. Some places have a lot of imbalances, where some parts of the movie felt very impactful, while the others felt very bland, almost dull in comparison. Cinematography shines through the negatives as the camerawork makes sure to capture the emotions in the slums. The screenplay was nice, but could have used some brushing up and heavy corrections.

All in all, this movie could have been a marvel, but it failed to rise up to its perfect standards, and plummeted through the negatives very badly. A good social drama has many aspects, but this movie does not manage to include them all.

This movie can be watched if one craves a social drama, but this can only be watched once.

Vijay Raghavan is a Telugu action entertainer movie directed by Ananda Krishnan. It's theatrical release was on 17 September 2021. 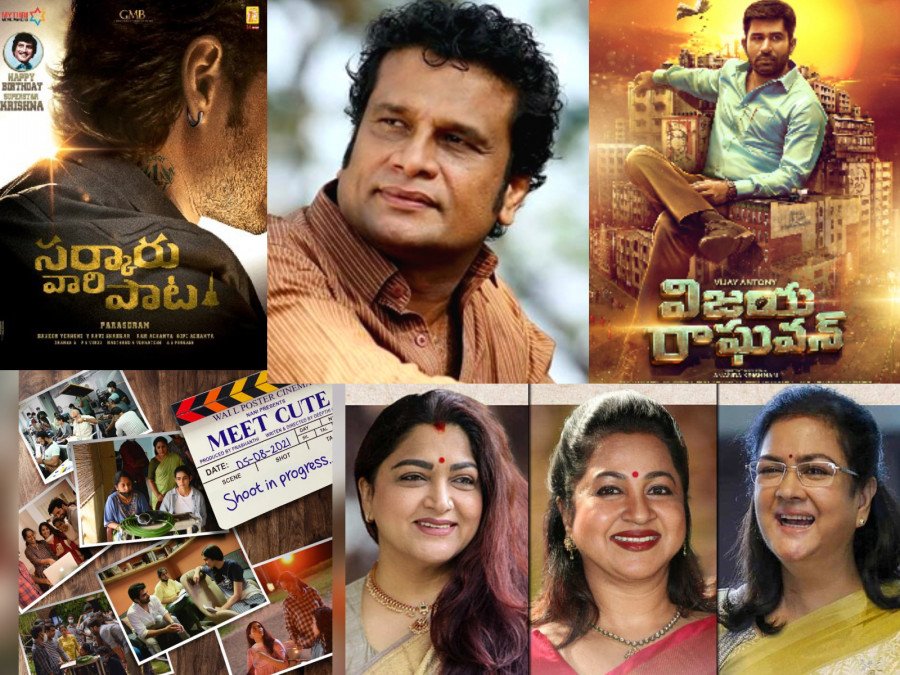 Couldn't catch up with this week's Tollywood news feed? We got your back!
byKshetra Damidi
859 views 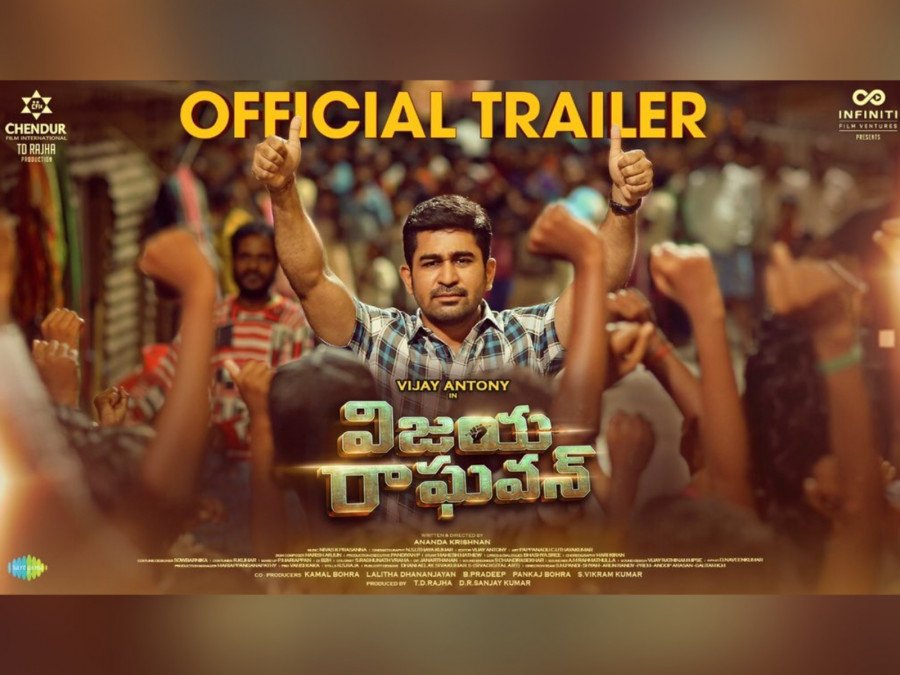