Telugu 05th Mar, 2021 U 2h 16min Comedy, Romance, Drama
TV actor Sagar who became popular as RK Naidu with the 'Mogalirekulu' serial has been testing his luck as a lead actor lately. 'Shaadi Mubarak' is a romantic entertainer starring RK Naidu in the lead role under the direction of a debutant Padmasri.
CRITIC 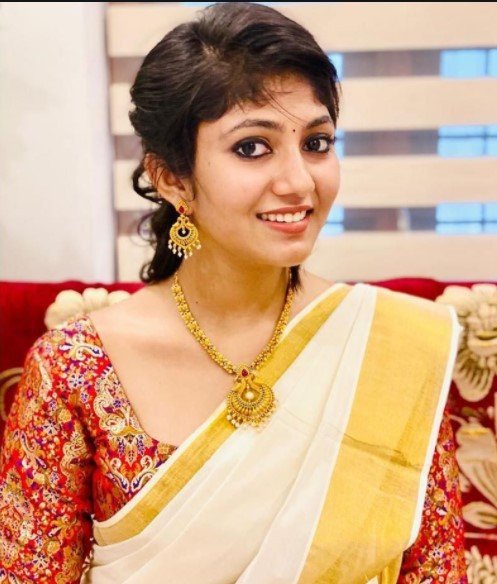 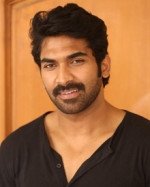 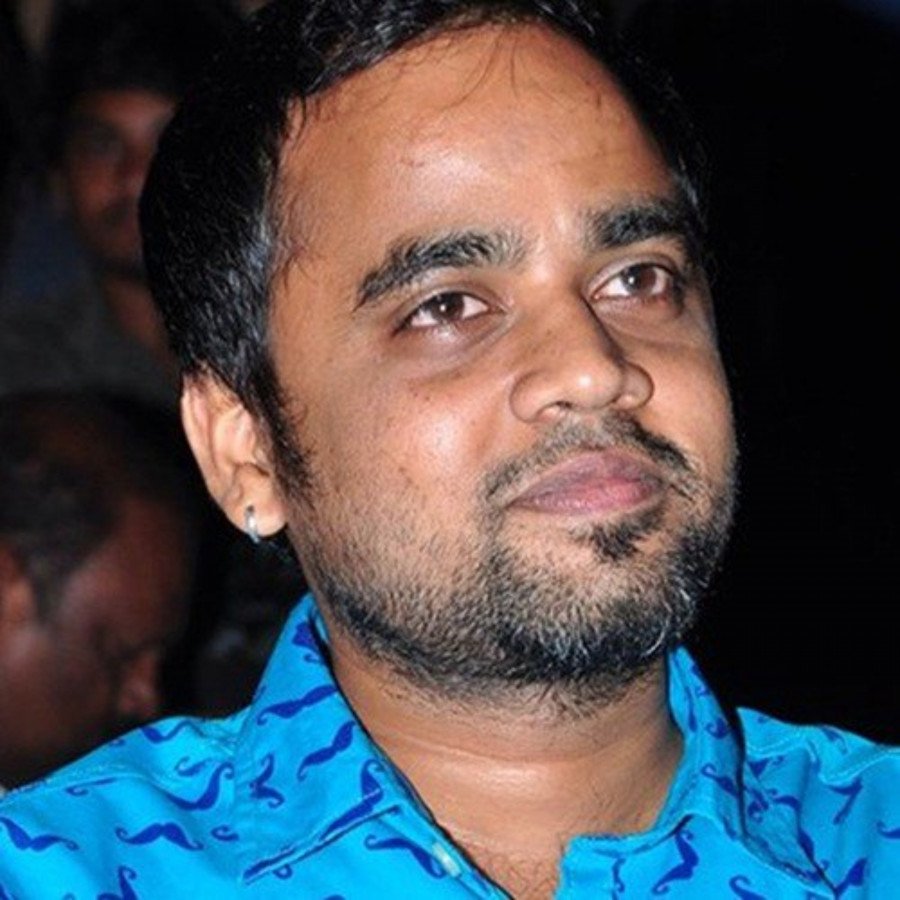 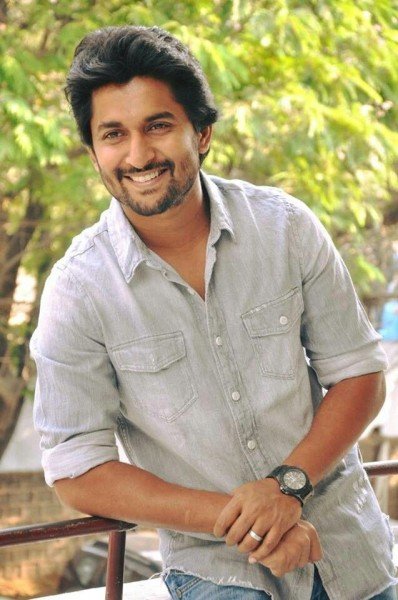 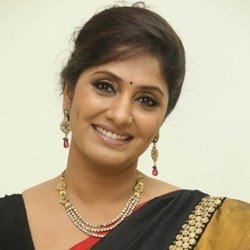 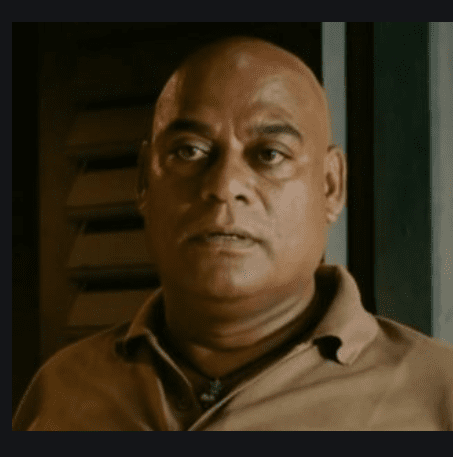 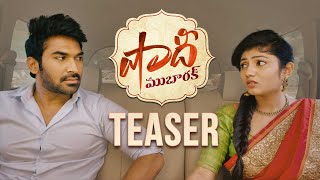 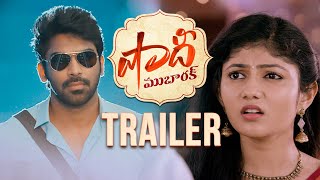 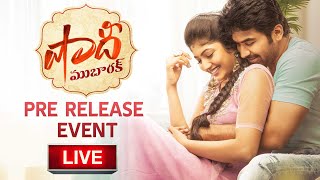 TV star Sagar RK Naidu rose to fame with serials like 'Chakravakam' and 'Mogalirekulu'. The actor who played the friend role of Prabhas in 'Mr. Perfect' movie became a lead actor in 2016 with 'Siddhartha' movie. After starring in a couple of movies, RK Naidu came up with a romantic love story titled as 'Shaadi Mubarak'.

Star producer Dil Raju bankrolled this project. The promotional material of the film has already received a decent response from the audience creating a good buzz around the movie. Drishya Raghunath marked her Tollywood debut with this movie. Newcomer Padmasri wielded the megaphone for this project.

Madhav Sunnipenta (Sagar RK Naidu) is an NRI who comes to India all the way from Australia only to find a perfect bride for him. He lands in Hyderabad and gets prepared to attend three Pelli Choopulu in a single day. Satyabhama (Drishya Raghunath) is the daughter of a wedding consultant. On behalf of her father, Satyabhama accompanies Madhav to his Pellichoopulu. But Madhav who keeps all the three brides aside falls in love with the wedding consultant Satyabhama. Will she accept his love? How Madhav fell in love with her? forms the rest of the story.

Most of the story takes place in a single day inside a car. This is something new. The situational comedy worked out well for the film. The songs are also embedded at perfect timings without hindering the story flow. Despite having a simple and routine love story, the director tried to bring freshness with the chemistry between the leads. The misunderstandings between them, their fights, and the relationship between them are executed well. Despite having some outdated comedy episodes, the film is somewhat entertaining.

Music is just average. None of the songs succeeded in making an impact. Srikanth Naroj's visuals are bright and colorful. Editing could have been better. Production values are decent.

Coming to the performances, RK Naidu did a decent job in his NRI role. He looked quite charming and delivered an honest performance. Even in the emotional sequences, his performance is appreciable. Drishya Raghunath looked beautiful in the film and did a good job in essaying her role. Rahul Ramakrishna's comedy added strength to the film. The rest of the actors also performed well.

Shaadi Mubarak is a blend of impressive chemistry between the leads, good comedy timing, slow first half, and flawed second half.

Click below for the video review of Shaadi Mubarak movie

TV actor Sagar who became popular as RK Naidu with the 'Mogalirekulu' serial has been testing his luck as a lead actor lately. 'Shaadi Mubarak' is a romantic entertainer starring RK Naidu in the lead role under the direction of a debutant Padmasri.