Satti is a Telugu drama starring Prabhu Deva and Laila. Satti (Prabhu Deva) is the spoilt son of a millionaire (Mouli). Satti's father puts him a test that Satti to survive in Vizag as an independent man for 3 months without using the name of his father. Satti lands up in Vizag with empty pockets. Prakash (Prakash Raj) is Satti's cousin plans to kill Satti with intestion of owning his entire property. Will Satti prove himself as a man of integrity and responsibility? How he gets out of Prakash's dirty trails 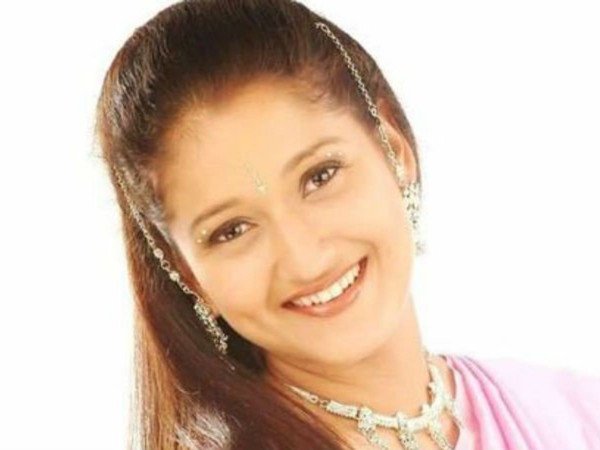 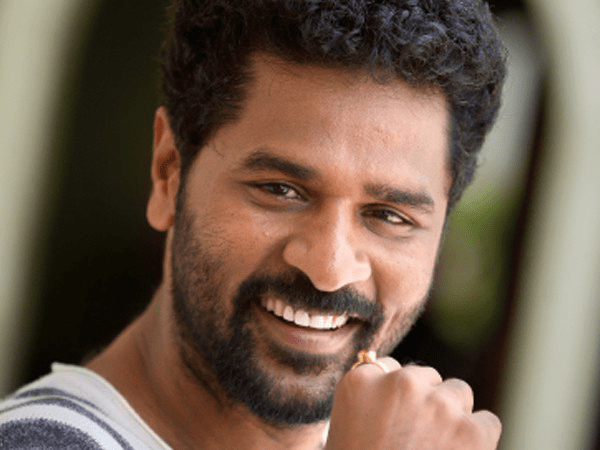 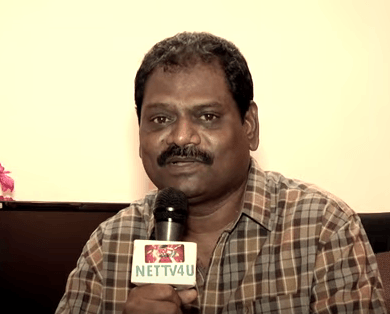