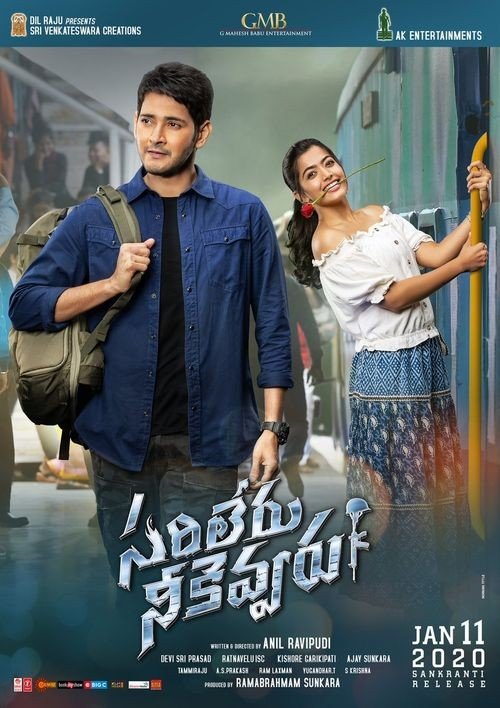 In Anil Ravipudi’s masterpiece, Ajay Krishna (Mahesh Babu) is a courageous Army official who fights for his country without a second thought. 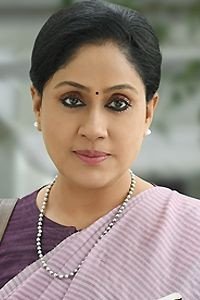 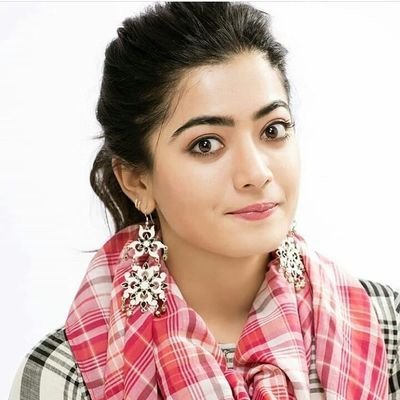 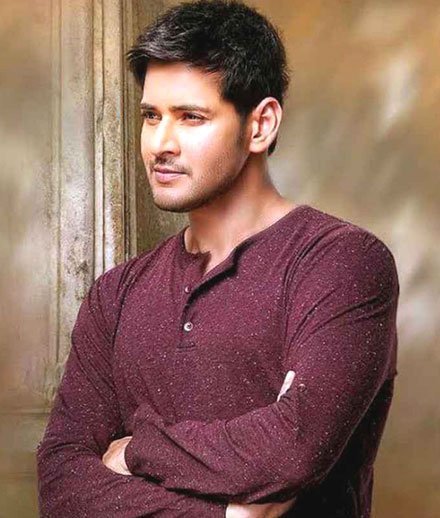 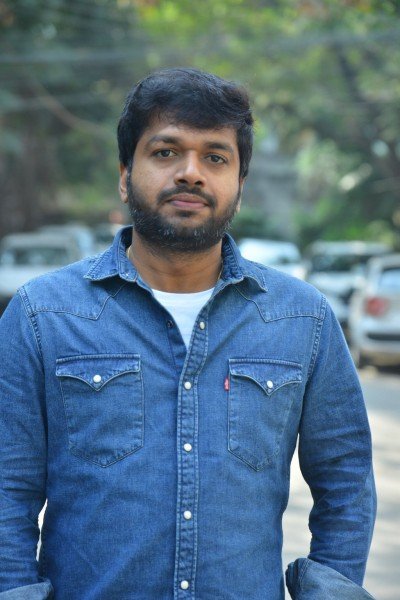 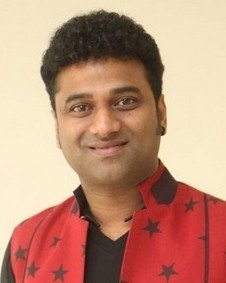 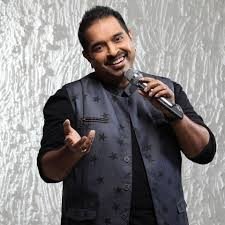 In Anil Ravipudi’s masterpiece, Ajay Krishna (Mahesh Babu) is a courageous Army official who fights for his country without a second thought. A newcomer, Ajay (Satyadev), who shares the same name with the hero gets seriously injured during a rescue mission. The chances of his survival are very less. The brigadier informs the army team that Ajay was looking forward to his sister’s marriage and now it is the army’s job to break the news slowly to Ajay’s family. But it has to happen without disturbing the wedding celebrations in the house. Ajay Krishna and his colleague Prakash (Dr. Rajendra Prasad) decide to travel to Kurnool to meet Ajay’s family and tell them the sad news. On their way, Ajay meets Samskruthi (Rashmika Mandanna) who falls head over heels for the dynamic army guy. When Ajay Krishna reaches Kurnool, he realizes that Ajay’s mother, Bharathi (Vijayashanti) is being tormented by MLA Nagendra Reddy (Prakash Raj) after she has bravely confronted him for his crimes. Then the story revolves around Ajay’s journey in Kurnool, how he discloses the political scams, fights for justice in the unknown place and tells the family about their son’s critical condition. The film highlights the sacrifice and efforts of the Indian army and how they strive day and night to keep the nation safe and secure. 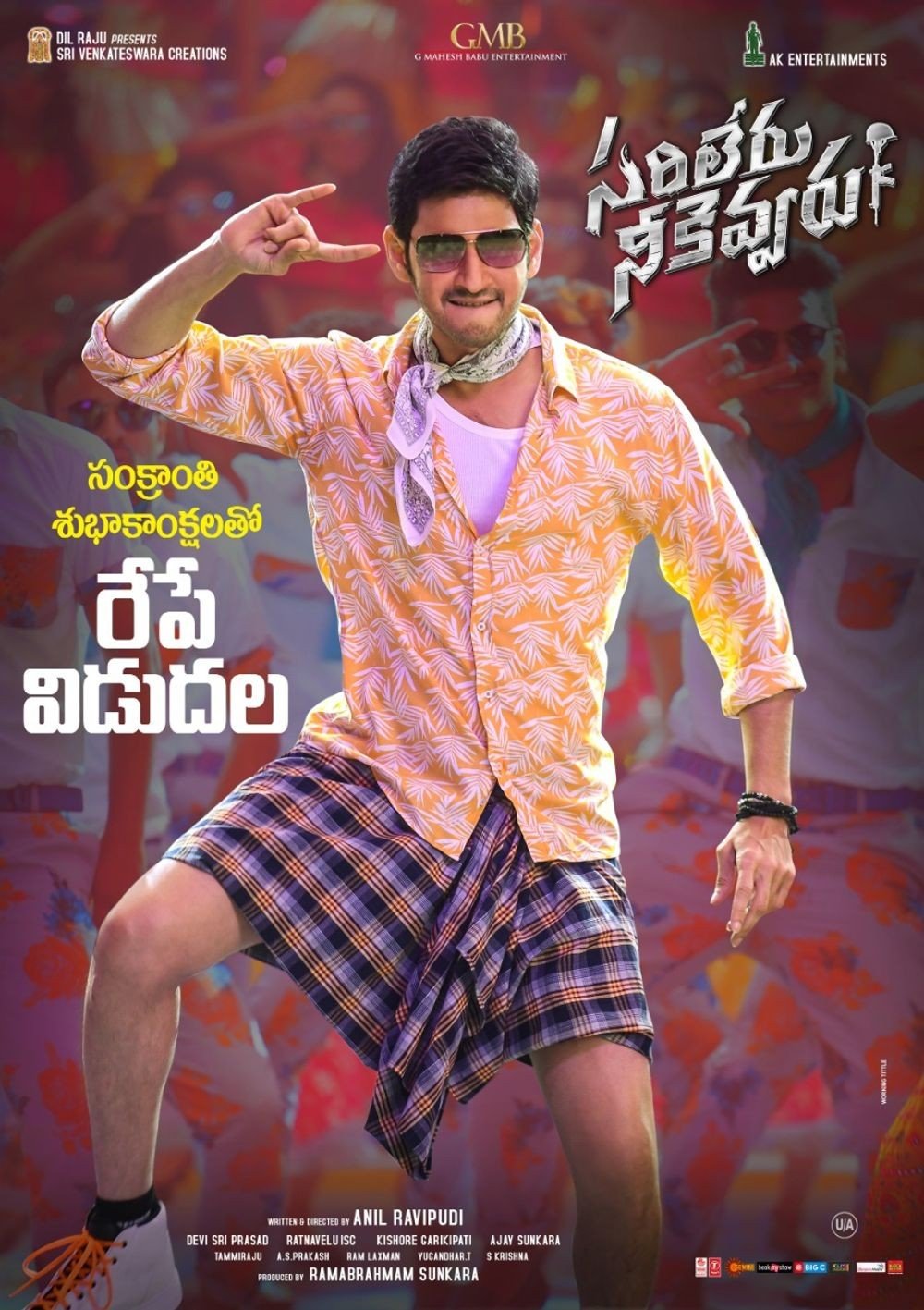 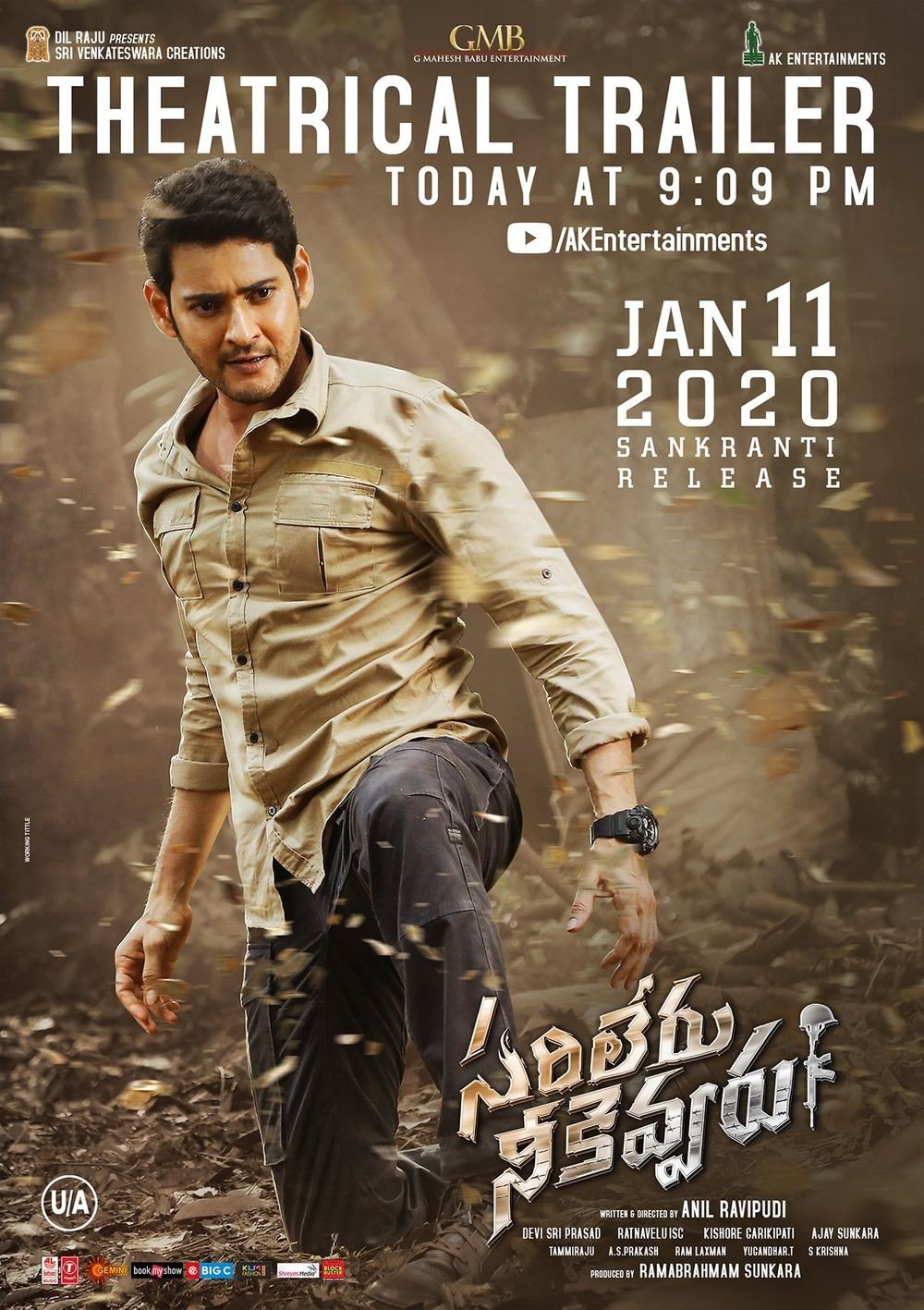 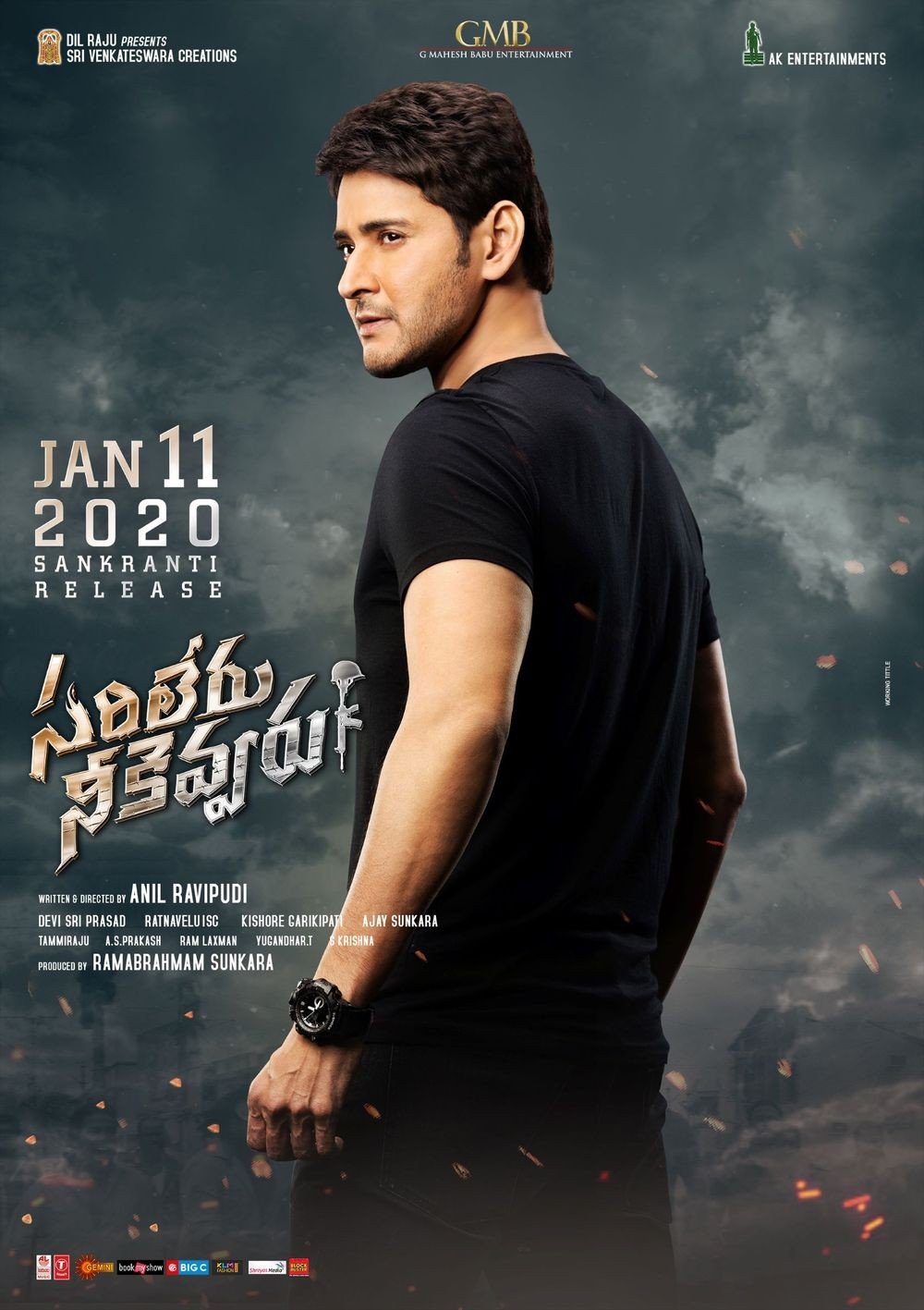 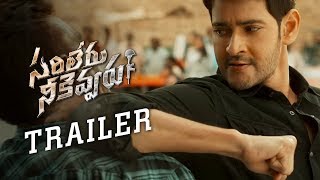 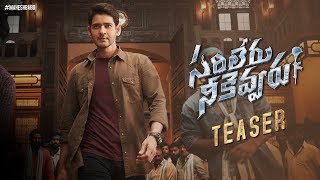 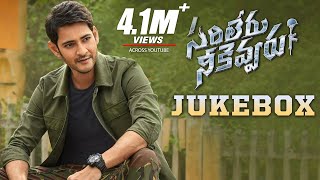 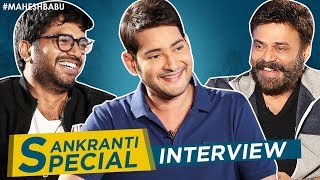