Telugu 19th Feb, 2021 Drama, Romance
An anthology of four stories revolving around love, trust, betrayal, and fantasy. The four stories have women at the center of the theme. Victims of abuse, power-hungry, driven by envy, and complexities of relationships are showcased through the four stories. The stories are directed by Nag Ashwin, Tharun Bhascker, Nandini Reddy, and Sankalp Reddy, Pitta Kathalu searches into the lives of four women and how their choices in desperate situations alter their lives.
CRITIC 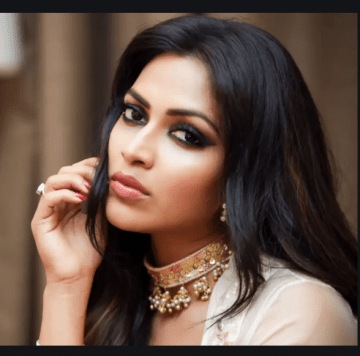 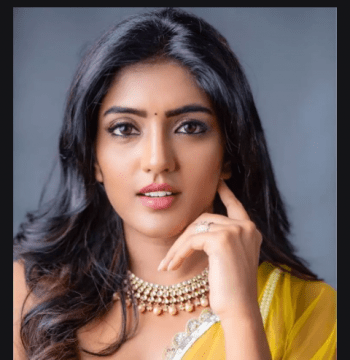 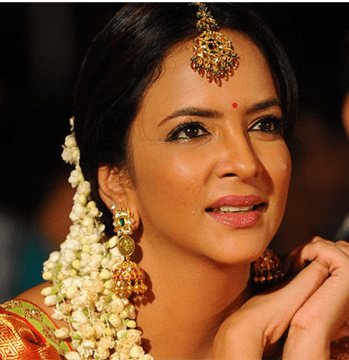 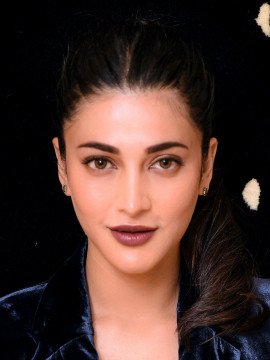 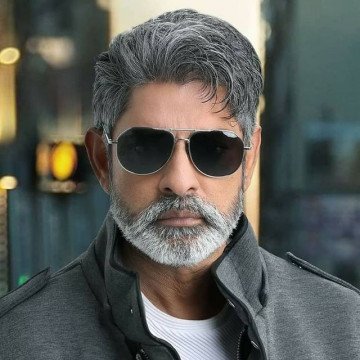 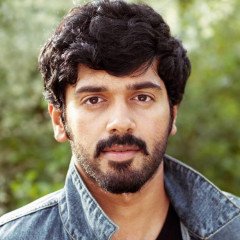 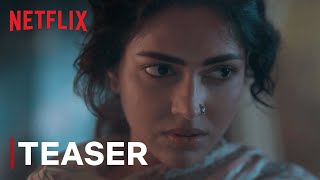 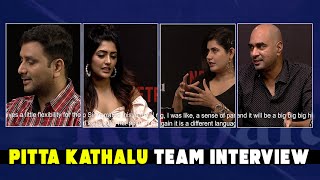 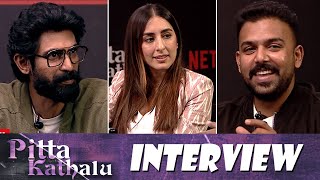 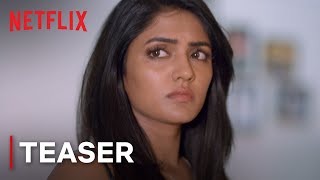 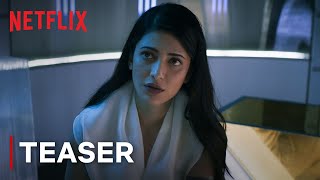 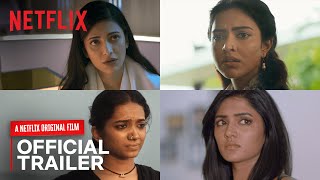 Ramula directed by Tharun Bhascker is a dark comedy that gives the audience humor while showcasing the unrelenting reality of a situation. The story begins in rural Telangana, Ram Chander (Naveen Kumar Betiganti) calls it to quit with his lady love Ramula (Saanve Megghana). “Brakkapp!” (break up), he screams, inattentive to her tears, and the audience laughs. He is a politician’s son, he believes he’s stylish and mixes lust and love.

Tharun narrates the role of Ramulawith a swag. What happens in a cinema hall and soon thereafter establishes who Ramula and Ram Chander are. She exposes his cowardice. The audience gets to see Ramula’s feistiness and vulnerability, compared with the duality of Swaroopa (Lakshmi Manchu), a politician steaming at the treatment received in the political world ruled by men. Power conflicts are placed unadorned. While these two women cross paths, their body languages show how things can take a turn. Humour pervades all through the show.

Nandini Reddy's Meera shows the audience what she can do when she gets away from family dramas. Meera (Amala Paul) is a ravishingly pretty mom of two, bearing her third child, weds a wealthy, old man. The bungalow she stays in is an observer of the unfortunate happenings in Meera’s life. A clever plot by Nandini as she portrays Meera as a writer who lets her imagination fly. The director tries to show that women writers explain their deepest ideas in their work. Meera deftly changes colors like a chameleon to keep the audience guessing while Jagapathi Babu, cast in an unenviable part, makes it work. The story addresses insecurities in marriage as well as the longing of a young woman.

xLife: Into the future

This is a story from Nag Ashwin and it talks about virtual reality, people's eagerness to be in a digital bubble. ‘xLife’ is a fantasy which is a possibility of a dystopian world shortly. The nerdy-looking Sanjith Hegde essaying the role of the founder of xLife is casually dressed as a geek who thinks he knows it all and has no concern for lesser beings over whom he has control over, with the help of advanced virtual reality.

Shruti Haasan is the lady in pain in a setup from which not just she, even viewers, feels trapped. It shows how everyone is a source of data, of the need to give back power to people, and how people choose virtual comfort over reality.

Pinky: Remnants of the past

Sankalp Reddy’s film is a relationship drama. It involves two couples. One wants to be loved, another strives to move from the past. The story slowly reveals how the four characters are tied up on each other. The story is open-ended, at the top of a disordered confusion. It tries to mull over how possessiveness and envy can change the course of things.

Through the conversations, the audience can interpret the backstories of the four characters to an extent. Eesha, Satyadev, Srinivas Avasarala, and Ashima Narwal try and do their bit. The tagline ‘love is eternal, so is desire’ is the narrative of the film.

Ramula – It is the story of Ramula(Saanve Meghana) and her boyfriend(Abhay Bethiganti), and how a local politician Swaroopakka(Lakshmi Manchu) manipulates the couple for her political ambition.

Meera- It is the story of a young wife, Meera(Amala Paul) who has a tough time because of her suspicious and deranged husband(Jagapathi Babu) who is 18 years elder than her.

X Life- It is the story of a young man who takes over the world with his futuristic technology called X- Life which has billions of users.

Pinky – This story is about an ambitious writer(Satyadev) who is wedded but still has relationship with his ex-wife.

Tharun Bhascker's show stands out among the four stories. Manchu Lakshmi hogs the limelight with her powerful performance. The background is authentically rural while the approach is stylish, with cinematographer Niketh Bommi’s grainy visuals for the show and Vivek Sagar’s European folksy pieces working in contrast to the native beats.

The performances are pitch-perfect, with Lakshmi rejoicing in the task given to her and Naveen living it up. Newcomer Saanve Megghana is terrific. She exposes her prowess to perform for author-backed roles.

Nandini Reddy's approach is laudable. She has proper backing for her execution from Amala Paul and Jagapathi Babu. The only flaw remains a few speckles in the story narration from her and the obvious end.

xLife fromNag Ashwin looks like an attempt at experimenting a wee bit more, and the director doesn’t end up gratifying everyone. Although

xLifeis ambitious, and is made by a technically sound team, and articulates relevant ideas it looks implausible. The ideas don’t translate into a completely engaging film. The twist can also be detected too early in the play.

Sankalp Reddy’s narrative has all the ingredients power-packed performances from Satyadev and Eesha Rebba, but all it lacks is a plot. The wavering narration takes its toll on the film.

Watch Pitta Kathalu without high expectations. Tharun Bhascker's show is the go-to amongst all.

Click below for the video review of Pitta Kathalu movie

An anthology of four stories revolving around love, trust, betrayal, and fantasy. The four stories have women at the center of the theme. Victims of abuse, power-hungry, driven by envy, and complexities of relationships are showcased through the four stories. The stories are directed by Nag Ashwin, Tharun Bhascker, Nandini Reddy, and Sankalp Reddy, Pitta Kathalu searches into the lives of four women and how their choices in desperate situations alter their lives.