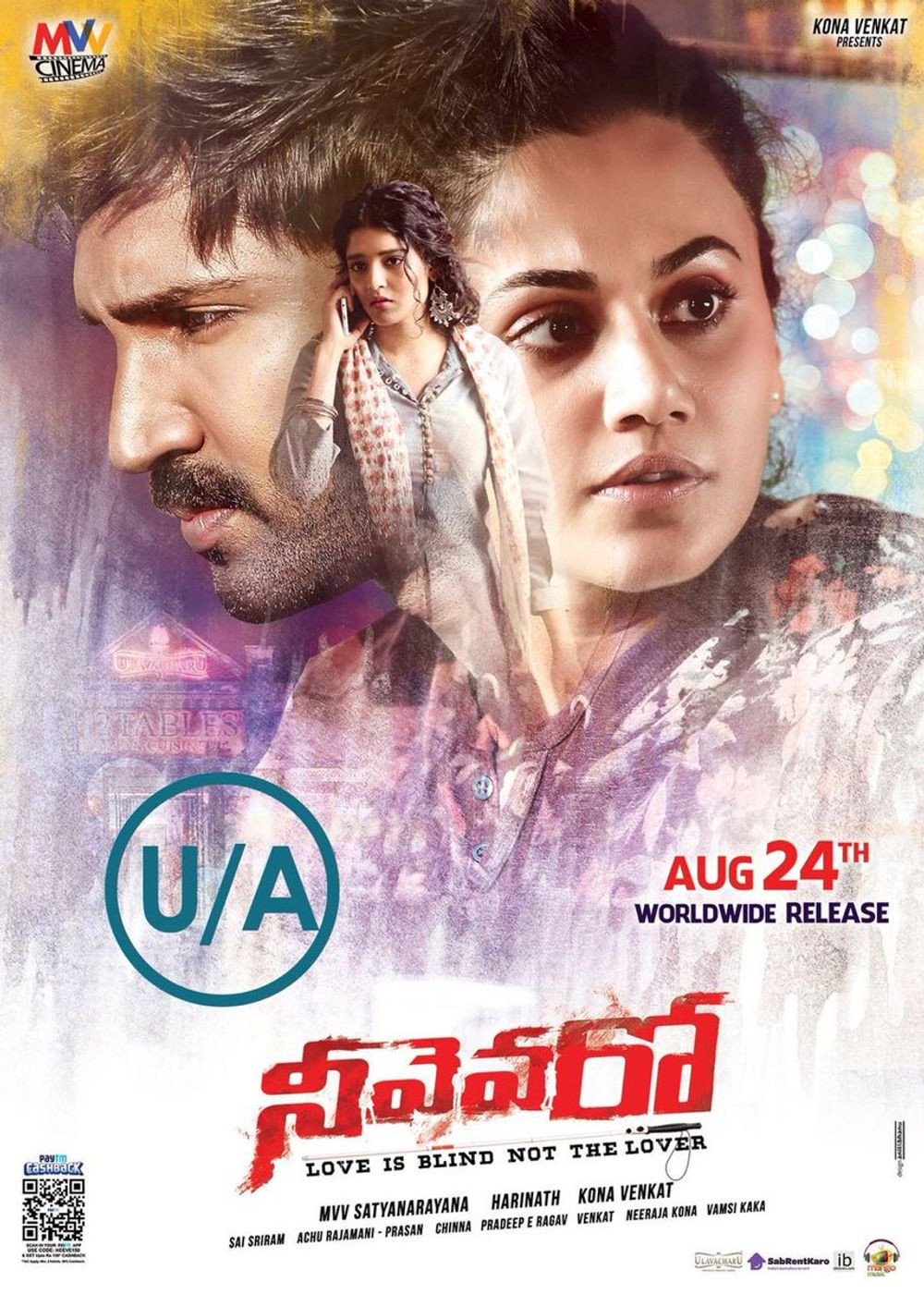 Kalyan, a joyous chef who is visionless, swears to aid vennela, a woman whom he fancies, after learning about her financial problems and dreadful threats from her loan sharks. However, he accidentally ends up catching her dark truth. 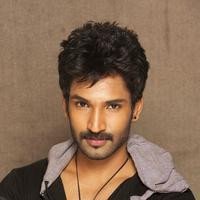 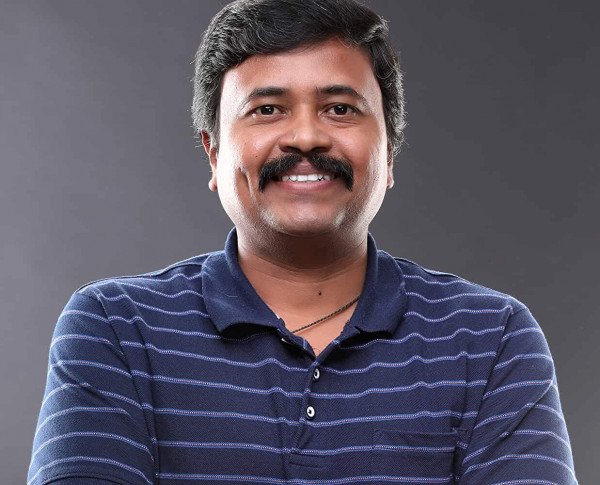 The movie spins around Kalyan (Aadhi Pinisetty), a visually challenged but a joyous chef, who falls in love with Vennela (Tapsee Pannu). It breaks Anu’s (Ritika Singh) heart, but eventually, Vennela vanishes mysteriously. Kalyan, who gets his vision back, starts looking for Vennela while nulling his engagement with Anu. Kalyan soon understands that there is a lot more further to the story than merely a girl has gone missing. Soon, he comes across another blind artist and is perplexed by the common link. Kalyan now apprehends the Vennela he knew, whose name may probably be altered, is a con artist that robs money through deception, targetting only blind men. He thought he was her beloved partner, but now he understands he is simply one of the tools of her cons. He, Anu, and Chokka (Vennela Kishore) decide to get the scammer no matter what hurdle they had to cross.

Ultimately, they seize her when she's administering her new plan, where she is deceiving another blind man by stating her brother crucially needs Rs.2.5 million for a kidney transplant. They capture her.

Vennela, whose real name is not unveiled, is later found liable to her crimes but mentally ill by a court. Kalyan and Anu also reconvene and Kalyan finally learns how much she loves him.