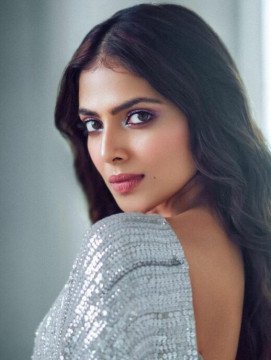 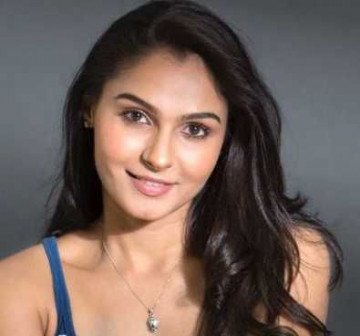 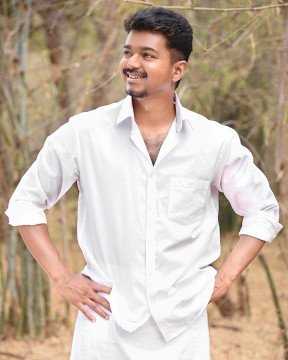 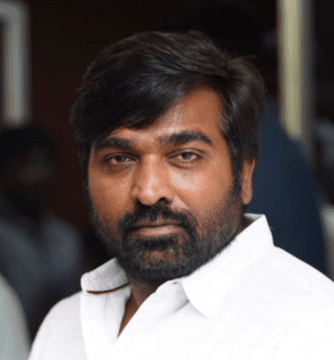 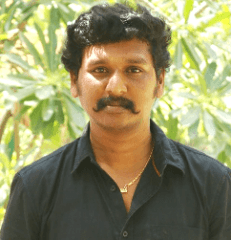 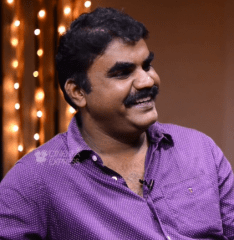 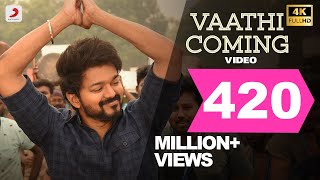 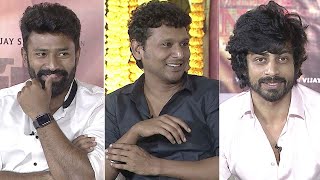 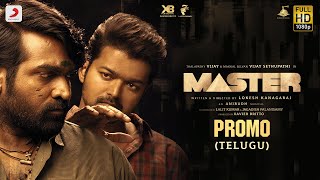 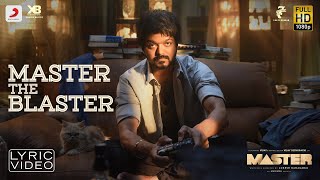 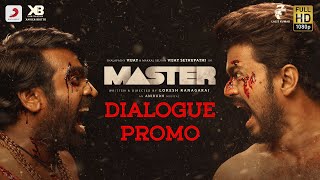 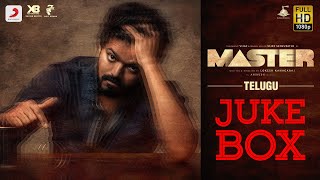 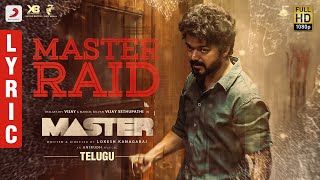 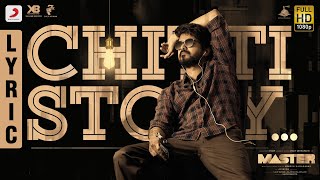 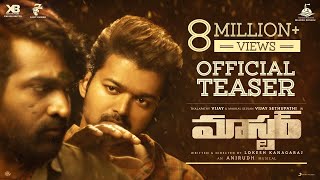 An irresponsible professor irks the authorities in the college with his behavior and issues with Alchohol abuse. Authorities send him on deputation to a correction center as a professor there. The actual trouble begins then when locks horn with the center head. What happens next forms the story.

JD(Vijay) works as a professor in a college. He is hated by the college heads because of his careless behavior and drinking habits. He is a drunkard who often defies the rules. After a big issue, he is sent on deputation to a correction center to work with young criminals. The correction center is directed by Bhavani(Vijay Sethupathi) and even cops have no hold on him. So, how will JD reverse the conditions there and handles the dreaded Bhavani, while setting things right for the youth is the story of the movie Master.

The movie's storyline gives Vijay the much-required scope to enhance his mass image and satisfy his fans. Vijay looks much refreshed and young in this movie. He has performed well in terms of dancing as well. The movie comes as a perfect treat to Vijay's fans.

On the other hand, Vijay Setupathi does superb acting in a negative shade. The movie's director has very well shaped up Viajy Setupathi's character. With his natural looks as a local, he dons the screen to everyone's applause. His acting skills have honed to the next level, where he stirs hostility for the viewers every time he comes on in the scenes.

Malavika Mohanan does a good job with her role. The highlight of the movie remains the climax fight between the two stars, which is just amazing. It is sure to make the audience go ga-ga over the two talented stars in the movie. The Kabaddi scenes of Vijay, intense phone conversations, and Vijay’s intro are top-notch in the film.

Music is one aspect that makes this movie special. BGM by Anirudh is exceptional. Lokesh Kanagaraj, who is good at showcasing gritty crime thrillers, has taken a beating with this movie. The film is too predictable and doesn't have enough scenes of confrontation between the two stars. But he did a decent job in handling their images to the audience's expectations.

Dialogues, camera work, production values, and music are the main highlights in the movie. Had the director brought in more twists avoiding rhetoric scenes, the movie would have been a blockbuster. Nevertheless, it is a good attempt by the director.

A must watch movie to capture the explosive performance of Joseph Vijay and Vijay Setupathi.

A professor with drinking issues tries to bring about change in a correction center. 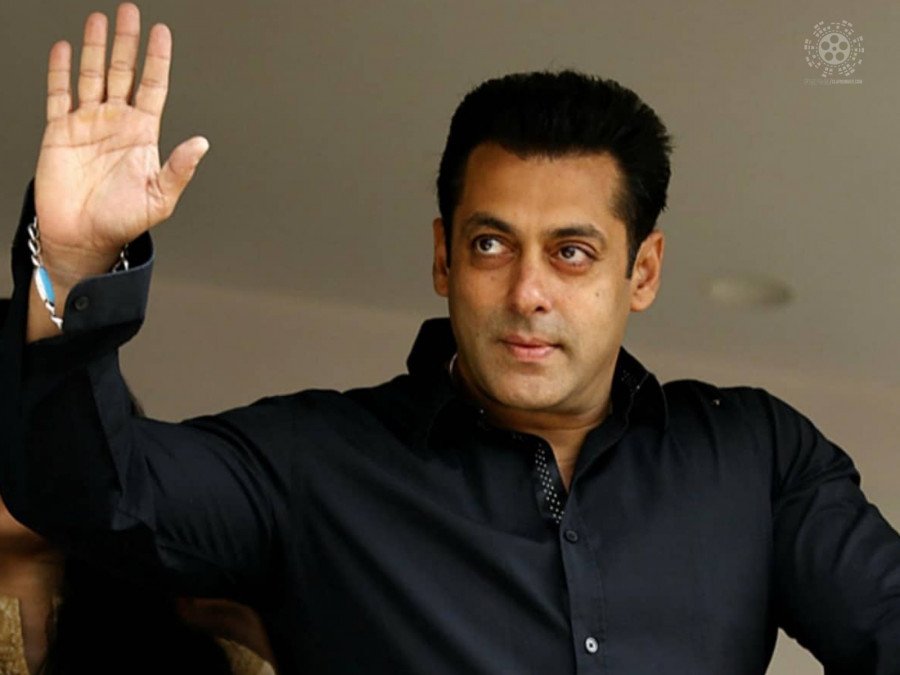