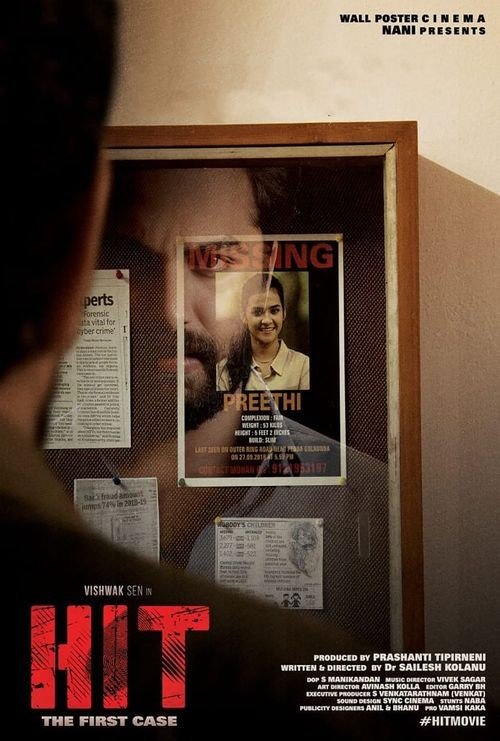 Vikram works in the HIT department at CID. He works on a case of a missing girl, Preeti. How he finds out what's responsible for the kidnap and murder is the story. 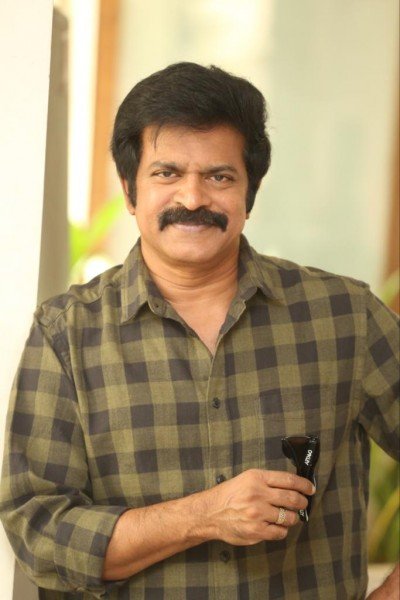 Vikram Rudraju (Vishwak Sen) is a cop in the CID and operates in the Homicide Intervention Team "HIT". Vikram infrequently hurts from PTSD due to his past and rejects to take pills as he deems it slows down his skills. Meantime, a lady named Preethi (Sahiti) is driving on the freeway and her car halts due to a breakdown. Officer Ibrahim (Murali Sharma), holds to assist her and she calls her father. When her father arrives, he notices that she disappeared and Ibrahim states that she accommodated a blue car and he thought it was her father. Viswanath decides to suspend Ibrahim as he didn't buy his words. Vikram takes a break to ease his PTSD strikes. After a few months, Vikram gets a note that Neha goes disappeared. He tries investigating Neha's past and other details. Vikram connects Preethi's and Neha's missing cases and concludes that one person is guilty behind both the cases. Vikram decides to investigate but some people suspect that Vikram is the abductor of Neha. After a serious investigation, Vikram and his colleague start concluding the case and they deduce that Preeti's neighbor Sheela abducted her after they notice her blue car and some other prime pieces of evidence. But then it turns out to be a false alarm. Now it is on Vikram to catch the real culprit and unsolve this cruel mystery in spite of his own personal obstacles. 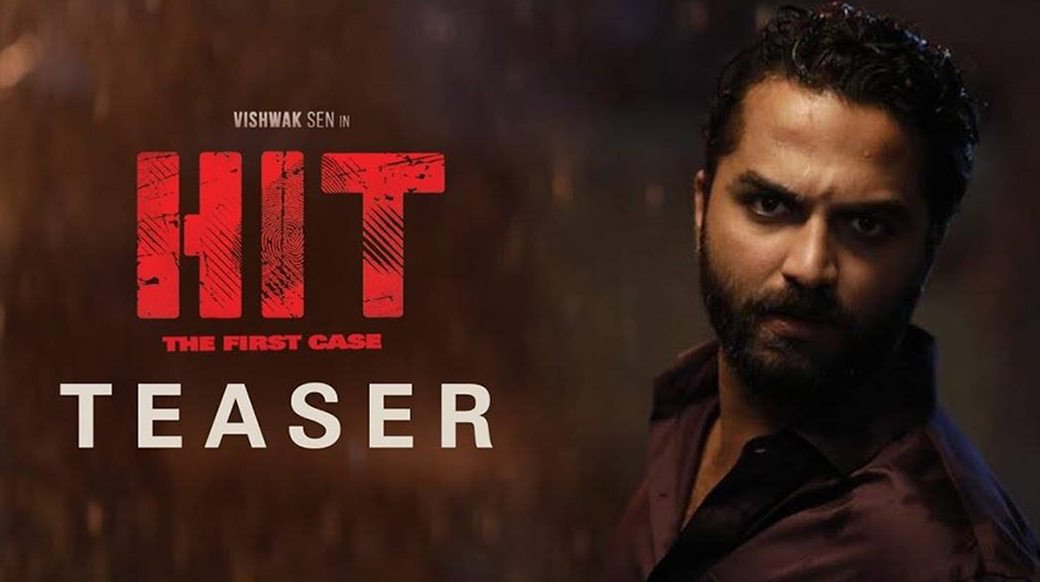 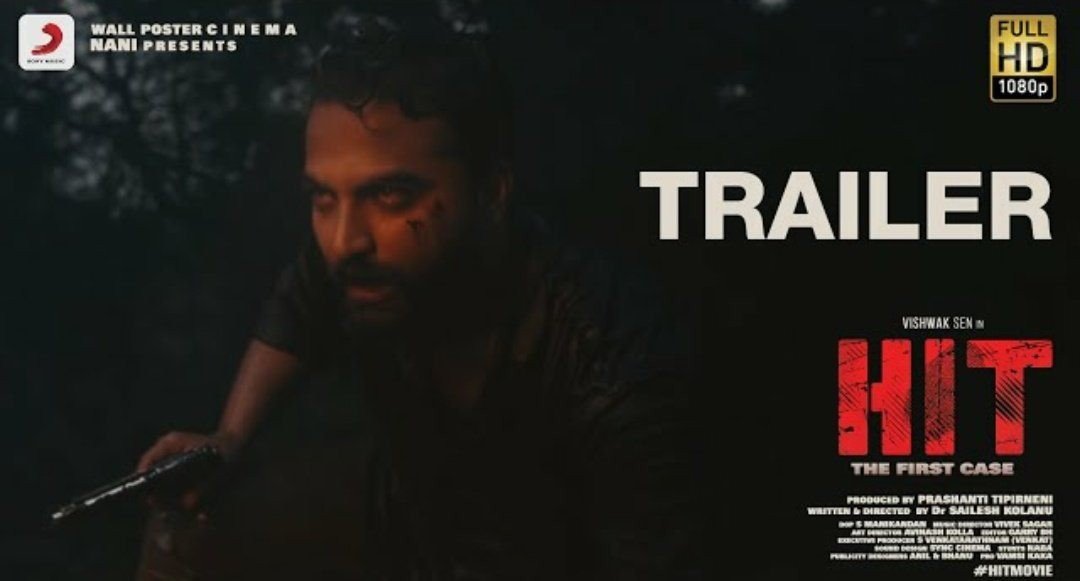 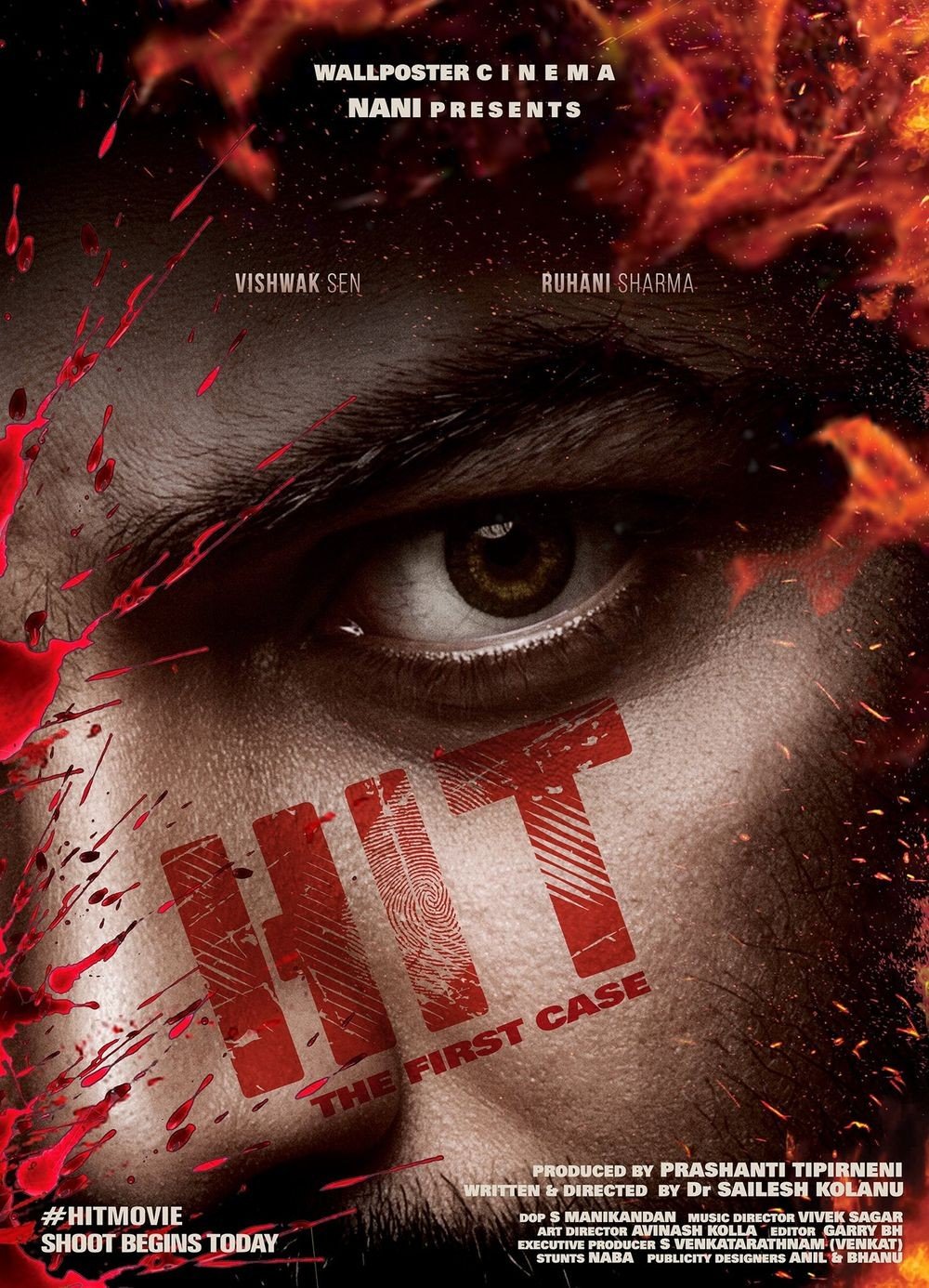 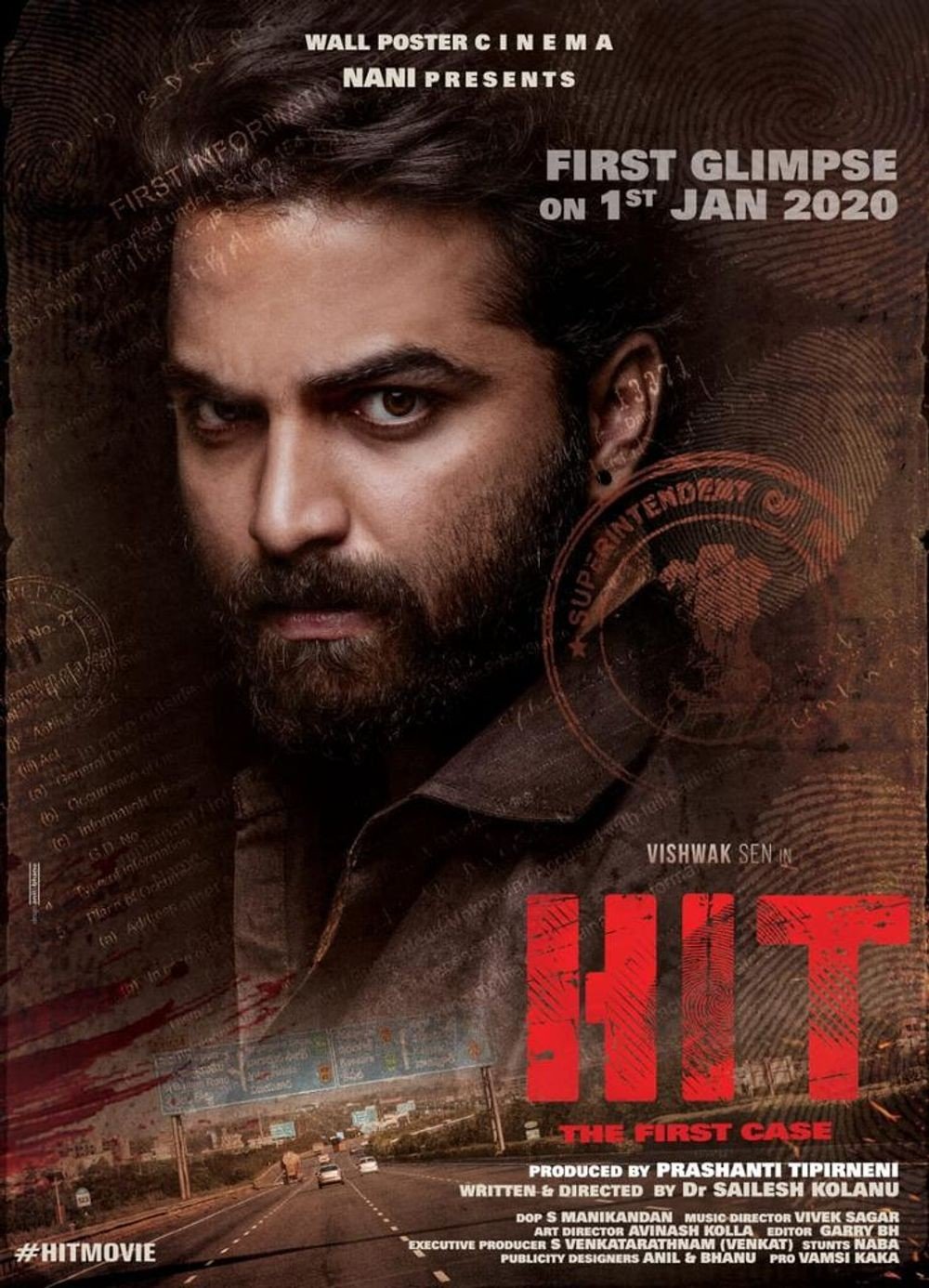 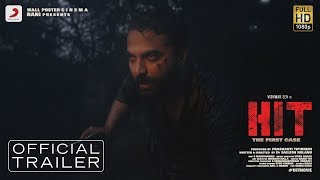 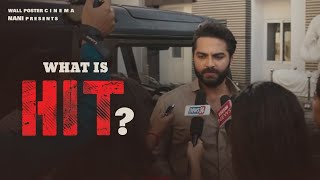 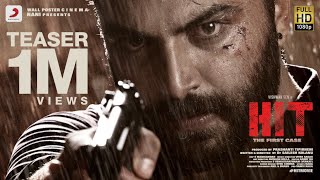 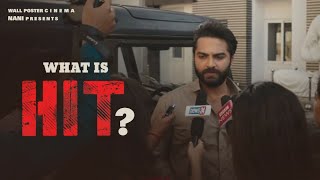