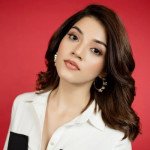 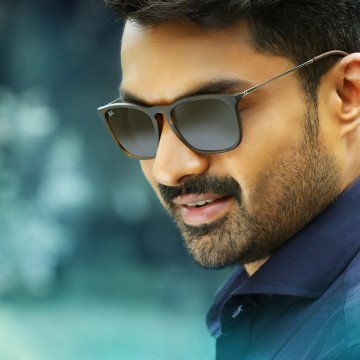 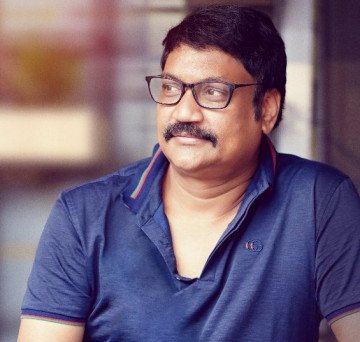 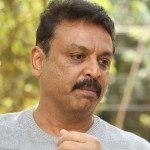 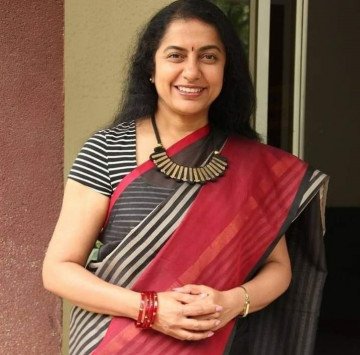 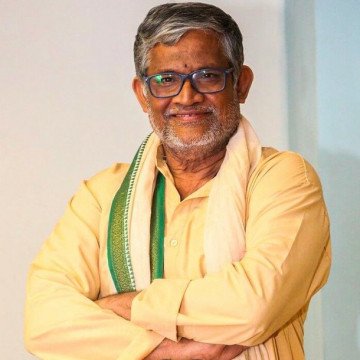 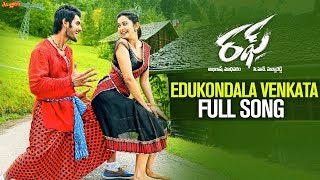 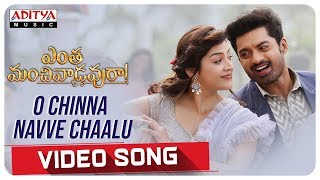 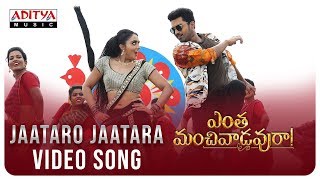 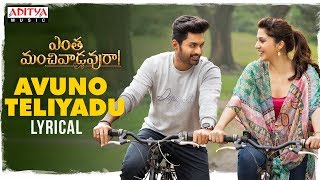 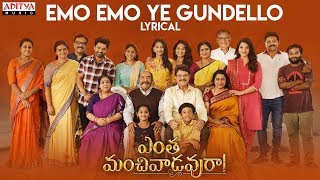 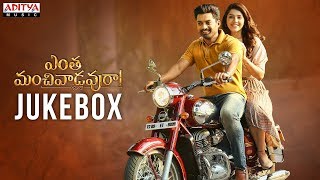 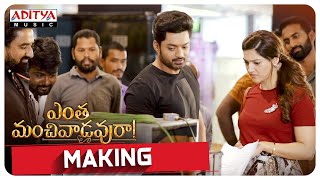 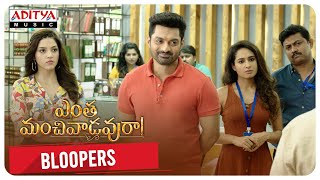 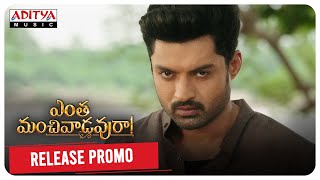 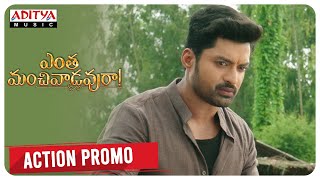 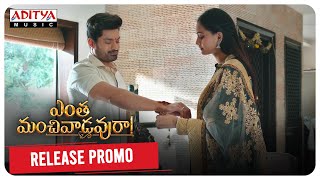 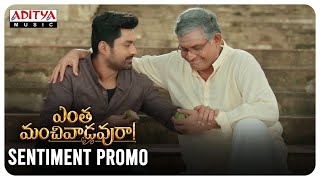 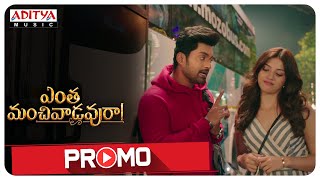 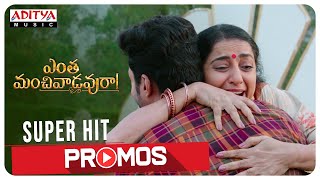 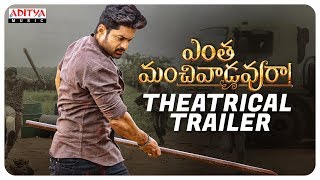 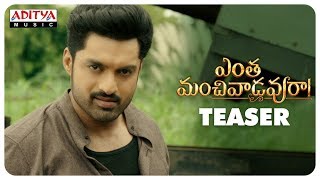 Entha Manchivaadavura is the story of a man named Balu (Kalyan Ram). Balu's better half, Nandini (Mehreen Pirzada), is traveling on a train when she starts to narrate his story to a few women. Balu is an orphan whose parents abandon him. Seeing the innocent boy and his transparent worth, Nandini's father helps him by funding his education and joining him in a boy's hostel. When he grows up, Balu shows interest in acting and starts doing short films. Nandini always had a good friendship with Balu and vice versa. But one day, she finds an army uniform in his bag and develops doubts. After a little probing, she finds he is Surya, an army officer who has a family. Then she finds photographs where he is seen with an elderly couple. He is then revealed to be Shiva, their grandson. Again, she finds Balu with a girl and he happens to be her brother, Rishi. Confused with his multiple identities, Nandhini decides to confront Balu about it. She, along with her friends, meets him in a cafe and asks him about her findings. What will Balu say? The real intentions behind Balu's multiple identities, how he helps others find peace and love, his relationship with Nandini is neatly portrayed in the film.

On the whole, Entha Manchivadauraa is an emotional drama with a good point and some decent family moments. It is the second half which goes for a toss as the proceedings get sidetrack. Kalyan Ram’s role, Vennela Kishore’s comedy are the basic assets and keeps the audience engaged at regular intervals. But the slow pace and routine narration spoil the mood. Not that the film is bad but there are not many exciting moments in the film which makes it just a passable and routine watch this Sankranthi.

Satish Vegesna is an expert at extolling the virtues of family and emotions through his films. This time though, he tries to to the same with the help of some interesting elements. Balu (Kalyanram) loses his parents in childhood and is abandoned by his extended family. However, he grows up to be a caring person who has nothing but love to give, as the titular Manchi Balu. He comes up with a start up along with Nandini (Mehreen) to 'supply' love to those who're yearning for it from their children. The concept of his startup, Emotional Suppliers, sounds synthetic but Satish somehow manages to make it convincing. He even pulls of a few mass scenes with no hitch, even if you're not that intrigued yet. But the second half is where everything goes downhill. The hero preaches more than required and most scenes begin with 'pelli ante'... 'prema ante'...'bandham ante'...which is a trope so tired no one really cares to know anymore. The director even manages to make Vennela Kishore feature in some outdated and below the belt comedy scenes. And with the climax rolling around in the same vein, the preaching just doesn't stop. Rajiv Kanakala appears in a few scenes as the antagonist but ultimately even he gets preached at. The heavy dose of sentiment at end is a drag and might only work for Satish Vegesana's fans. Kalyanram transformed himself well for the film and you believe he's the character he plays. His body language is on-point and he pulls off the fight sequences well. Mehreen delivers a decent performance and it's been long since she has been seen in a full-fledged role. Naresh, Sarath Babu, Suhasini and more pull off their roles. The Munnar sequences are shot well and the music by Gopi Sundar does not disappoint. Entha Manchivaadavura's drawback is the way it's written. The film, like most of Satish's films, sound like a moral class more than cinema. The director tries to pull off too many elements that don't work. Despite the flaws Entha Manchivaadavura can be classified as a Manchi film so give it a try if such films are your thing.

Entha Manchivaadavura is the story of a man named Balu (Kalyan Ram).