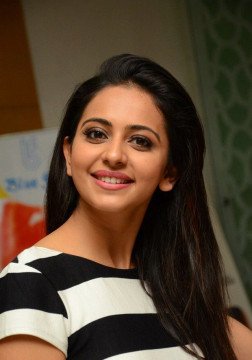 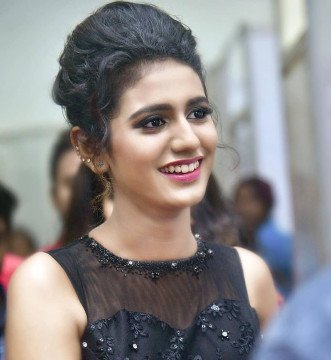 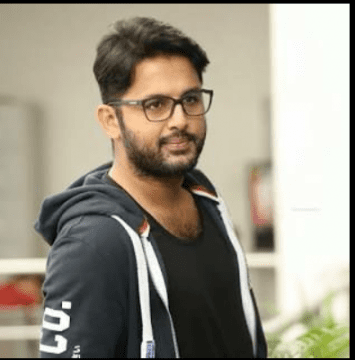 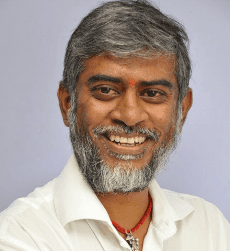 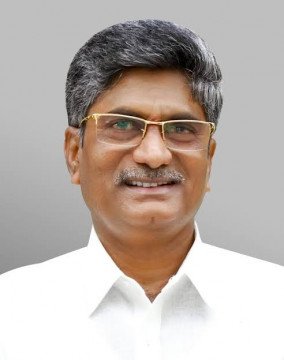 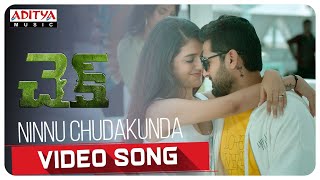 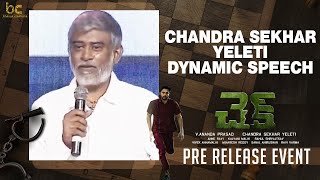 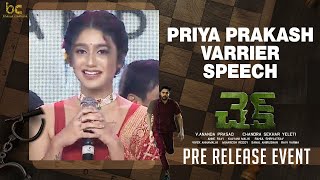 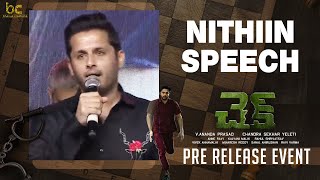 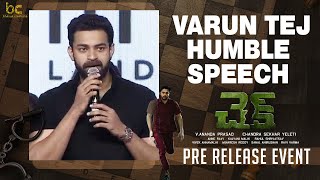 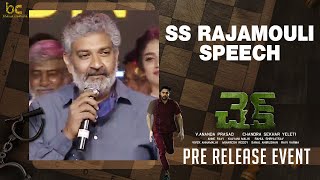 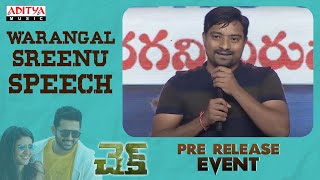 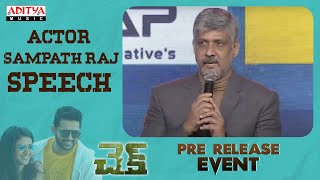 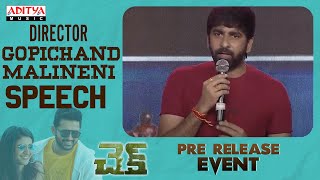 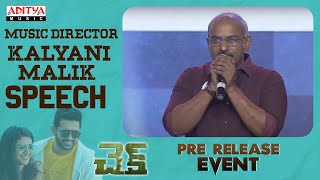 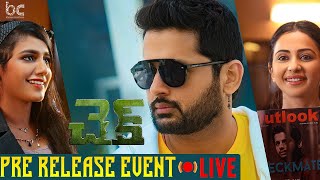 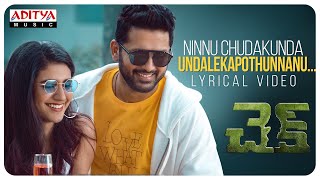 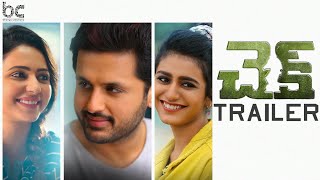 Touted to be a prison drama, the teaser and trailer of the film revealed that the movie is going to have prison and chess backdrops and Nithiin is going to play the role of a terrorist and a skillful chess player who is on the death row. The movie marked the Telugu debut of Priya Prakash Varrier. Rakul Preet who was last seen on Telugu screens with 2019 released 'Manmadhudu 2' played the role of a lawyer in the movie.

Chandra Sekhar Yeleti who is known for his hit movies like 'Anukokunda Oka Roju', 'Saahasam' marked his first outing with Nithiin with this film. V. Anand Prasad under Bhavya Creations banner bankrolled this project. Though the shooting of the film hit the floors in June, 2019, the shooting got halted because of the lockdown last year and got resumed in October, 2020. The movie finally made it into the theatres on February 26th, 2021.

Aditya (Nithiin) who proves guilty of being a terrorist gets prisoned and is a death-row prisoner. In the jail, Aditya learns chess. Chess becomes his only ray of hope in his life. How did Aditya's life change with Chess? Is he really a terrorist? What happened to him in the end forms the rest of the story.

The movie started off quite well and the director went directly into the story from the first scene itself. Some of the scenes in the first half are gripping and have Yeleti's mark suspense. The interval scene is the highlight of the film. But, the second half is quite underwhelming and the slow-paced narration will irk the audience. The climax becomes extremely predictable and though the second half has a couple of good scenes, it is a complete letdown for the audience.

Coming to the technical aspects, the production values are good. Music by Kalyani Malik is just average and failed to save the film. The visuals are grand. The screenplay is bad. The untimely revelation of twists makes the audience lose interest in the film.

As far as the performances are considered, Nithiin did a good job in his role. Rakul Preet justified her role. Though the screen time is less, Priya Varrier and Sampath Raj are decent in their roles. Sai Chand's performance is superb. Posani Krishna Murali delivered an honest performance.

Despite having an interesting premise, 'Check' disappointed in engaging the viewers.

Click below for the video review of Check movie