Telugu 09th Aug, 2019 U/A 2h 19min Action, Drama, Thriller
A corrupt cop goes through a life-changing experience which sets him on a path of redemption and justice.
CRITIC 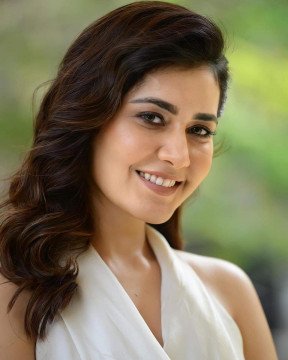 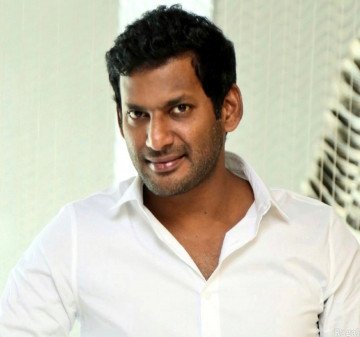 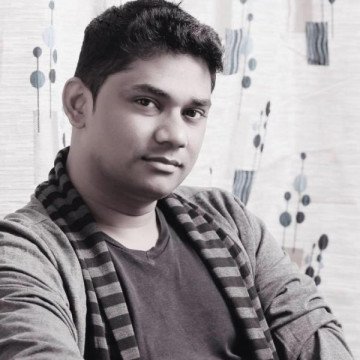 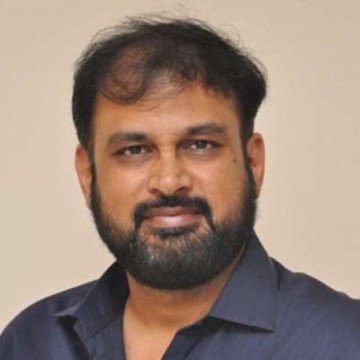 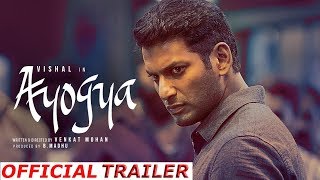 Karnan, an orphan, grows up to become a corrupt cop who would do anything for money. He befriends Kaalirajan, the local don, who showers him with a lot of gifts. Karnan's acts frequently upset his sincere subordinate Abdul Kader, who in vain tries to stop him whenever possible. In the meanwhile, a woman constantly visits the police station to inquire about her missing daughter, but Karnan dismisses her in every possible way. He falls for Sindhu, who is kidnapped by Kaalirajan's goons on her birthday but is set free after realizing she wasn't the woman supposed to be kidnapped. Karnan almost dismisses the incident until Sindhu asks him to rescue the actual target, as a birthday present. Having no choice, Karnan engages in a brutal fight that turns out to be not only his first heroic but also a life-changing act. Written by Prashast Singh

Ayogya Movie Synopsis: An unapologetically corrupt cop realises his mistakes and stands up for a noble cause to ensure that a few criminals get severe punishment. Ayogya Movie Review: The subject of Venkat Mohan’s Ayogya is relevant in today’s times as it deals with a brutal crime against a woman. An average audience can connect to the movie because the incidents in the film have resemblance to some of the crimes that shook the state in the recent times. The story begins with an insane cop, Karnan (Vishal), getting transferred to Chennai from Thoothukudi. His transfer was initiated by Kalirajan (Parthiban), a criminal, who is into various anti-social activities, for his selfish needs. Karnan, who has a self-confessed love for money, takes charge as the inspector and lets Kalirajan’s brothers go scot free. Unfortunately, the brothers engage in unforgiving crime. How this affects the life of a few people and what Karnan undergoes later forms the rest of the story. Vishal is decent as the cop with zero ethics, and Parthiban, as the drug lord who is ready to go to any extent to save his brothers, isn’t bad either. As the movie is a remake, comparisons can’t be avoided completely. Ayogya is more or less the same as its original version (the Telugu film Temper, which was recently remade in Hindi as Simmba, including the characterisations and locations, except for the unexpected climax. The dialogues in the Telugu version are merely translated into Tamil in most of the scenes, and so, this film may not appeal to those who had watched the original. Vishal’s over-the-top performance has shades of Jr NTR’s in the Telugu version. Raashi Khanna manages to do what Kajal Aggarwal had portrayed, but KS Ravikumar’s portrayal of an honest cop should have been more engaging. The fight sequences are interestingly shot while the music is okayish. The big plus for the film is its time of release as it helps audience relate to the film because of the real-life events. The uncompromising climax, too, is likely to go down well with viewers. It conveys the message without being preachy and underlines the importance of court giving their verdict immediately for sensitive cases.

A corrupt cop goes through a life-changing experience which sets him on a path of redemption and justice.