Telugu 12th Apr, 2019 U 2h 16min Drama, Romance, Thriller
Anukoni Athidhi is a psychological suspense thriller film that is written and directed by Vivek. This film was released on the Aha OTT platform on 28th May 2021.
CRITIC 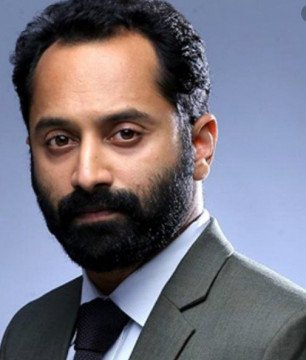 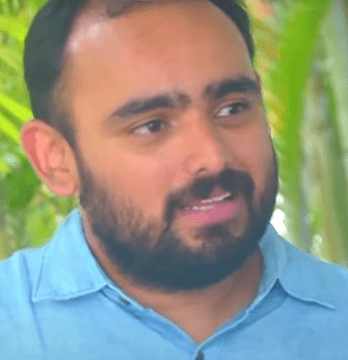 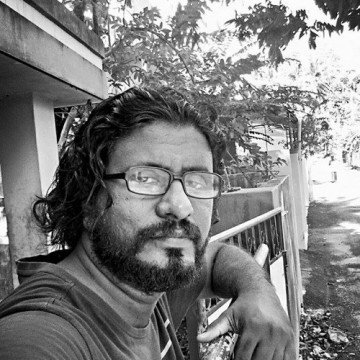 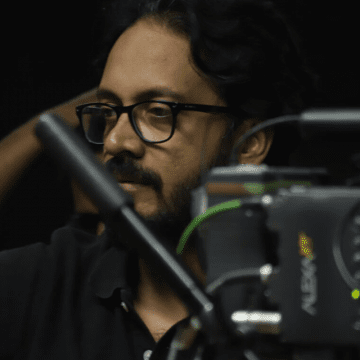 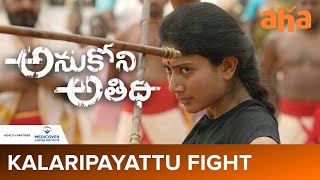 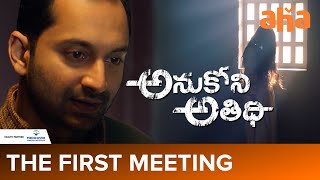 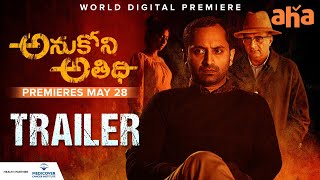 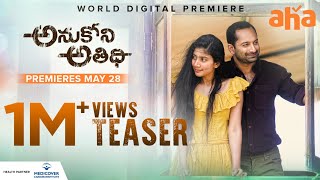 Anukoni Athidhi is a psychological suspense thriller film that was written and directed by Vivek. It was produced by Raju Mathew under the banner of Century Investments. This film stars Sai Pallavi and Fahadh Faasil playing the lead roles and Atul Kulkarni, Prakash Raj, Renji Panicker, and Lena portraying prominent supporting roles. The film Anukoni Athidhi was meant to go for a theatrical release but due to the severe situation of the COVID-19 pandemic, the theatrical release couldn't happen and the film settled for an OTT release. It was ultimately released on the Aha OTT platform on 28th May 2021. Anukoni Athidhi is originally a Malayalam film titled 'Aithiran'. Now it is dubbed into Telugu due to demand and commercial reasons.

Anukoni Athidhi is a psycho-thriller movie that revolves around a psychologist's visit to a mental asylum with a fragile yet spine-chilling patient. MK Nanda, the head of the psychiatrist department at Trivandrum Medical College, comes for an investigation of a mental asylum run by Dr. Benjamin as there have been serious accusations against the mental asylum and the suicides of the patients. Dr. Nanda finds something very off about a specific patient, Nitya. Nitya suffers from autism and she has special skills in traditional martial arts. While Nanda resides at the asylum and starts his examination, he learns many disturbing elements about Nitya and her past. This doesn’t sit well with Benjamin and his pawns who have their carnal interests in Nitya. At the crux of the story, Dr. Nanda finally recognized the lewd intentions of Dr. Benjamin gives his best to save Nitya from the gut-wrenching grip of the evil asylum doctor and his followers.

The genre that Anukoni Athidhi carries is a common one in the south film industry but this specific film is certainly different from them. Initially, it would be great to point out the fact that they highlighted the mental health issue 'Autism'. There are rarely any films that give attention to mental health issues like these. The developing bond between Fahad Faasil and Sai Pallavi is very pleasing to watch. Both fitted into their roles naturally without any flaws. Another reason why Anukoni Athidhi is a visual feast as the climax twist will make anyone skip a heartbeat.

The below-average aspect of this film would be when the protagonist faces off with the antagonist. It was bland and there was not enough tension between them. Another thing that felt off about this film is that the flashback episodes of Nitya were slightly misleading and confusing. The addition of musical numbers to this film also felt unnecessary because this genre isn't fit for it. Coming to the technical aspects of this film, director Vivek orchestrated an extremely intriguing story and the cinematography was at the peak. The background score was also an impressive addition to this film.

Anukoni Athidhi is a bone-chilling treat for movie lovers who are into thriller films. This film is worth your time and attention.

Click below for the video review of Anukoni Athidhi movie

Anukoni Athidhi is a psychological suspense thriller film that is written and directed by Vivek. This film was released on the Aha OTT platform on 28th May 2021. 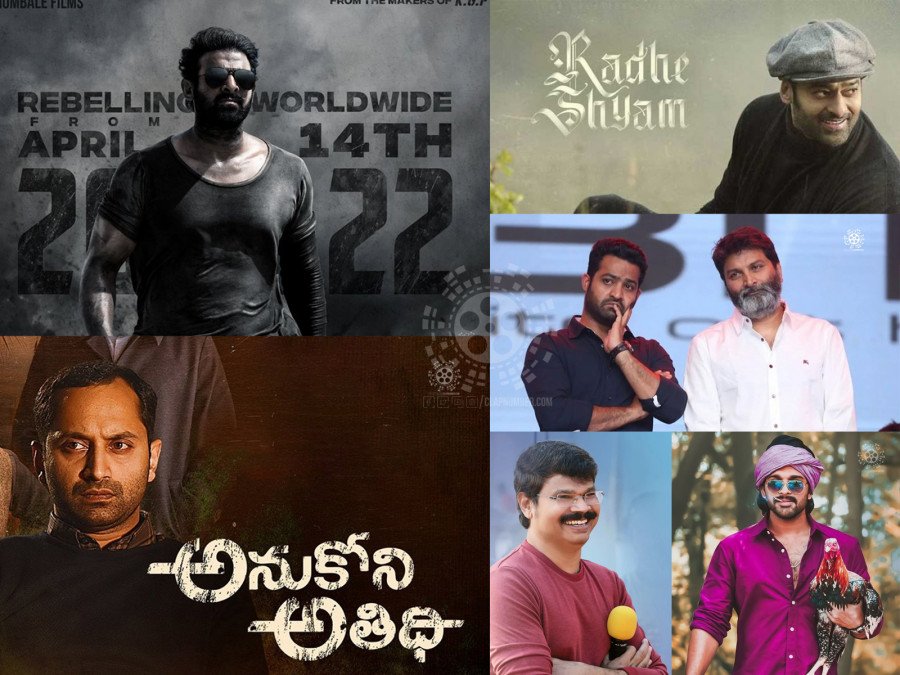 Couldn't catch up on this week's Telugu news feed? We got you covered!
byMansi Iyer
3K views 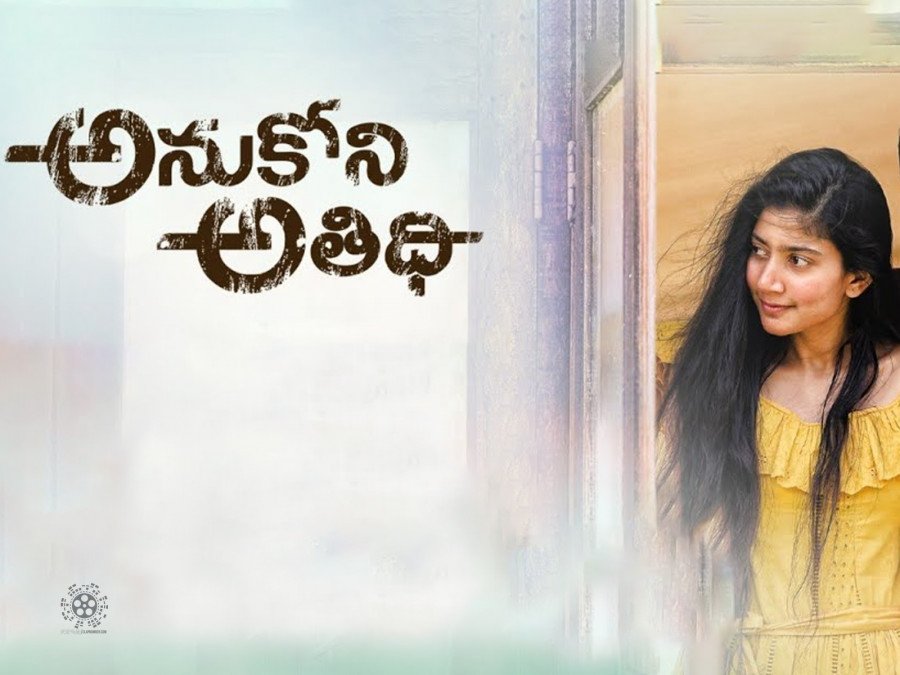 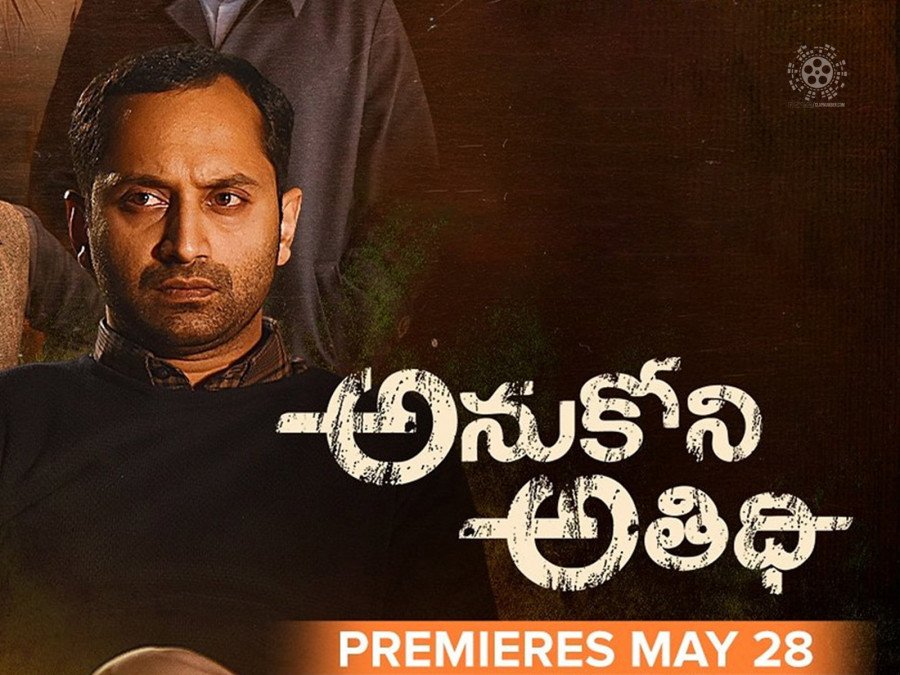 The trailer of Anukoni Athidhi was released today on Youtube and other social media platforms.
byMansi Iyer
16K views