One of Tollywood's versatile actors who never shies away to take daring steps in his career. Though Sharwanand didn't go from rags to riches, he too had his struggles and issues before gaining stardom. From acting as a villain in 'Vennela' movie to scoring hit movies as a lead actor, Sharwanand has so faced so many rejections and failures. His cinema passion is too strong for those failures, making him stand as a minimum guarantee hero in Tollywood today. Sharwanand might have scored some disasters in his film career. Still, the actor never failed to impress with his interesting roles and splendid performances. 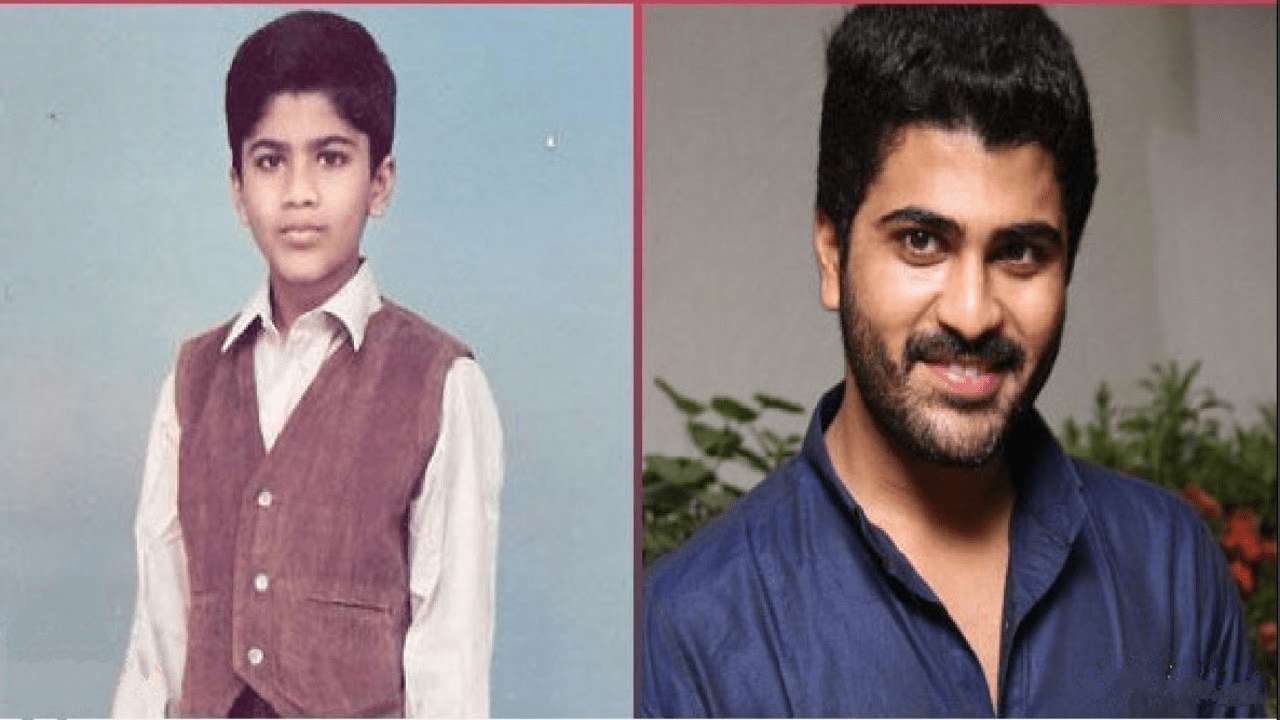 We have already seen how Sharwanand is as an actor. Now, let's talk about Sharwa offscreen when he was young. Sharwanand, born in a well-settled family on March 6th, 1985, realized that he aspires to go into movies at a very young age. When he was in college, he was selected as 'The Hindu's Best New Face.' Sharwanand also took acting training from Kishore Namit Kapoor Acting Institute in Mumbai when he was 17. Sharwanand, a schoolmate and a good friend of Ram Charan and Rana Daggubati, is an ardent fan of Megastar Chiranjeevi. Even on so many occasions, Chiru accepted that he adores Sharwanand so much. He is also just like his son.

Sharwanand first caught the attention of the media by acting in a Thums Up advertisement with Chiranjeevi. In 2003, he marked his acting debut in Telugu with '5va Tareeku' movie.  Later, Sharwanand did so many minor roles in star hero movies. He appeared in movies like 'Shankar Dada M.B.B.S.' 'Sankranthi',  'Lakshmi' etc. He did decently well in those films and tried to improve his acting with every film. In an interview, he said there is no such breakthrough in his career to pinpoint a movie but all the roles he did act as stepping stones for his stardom. 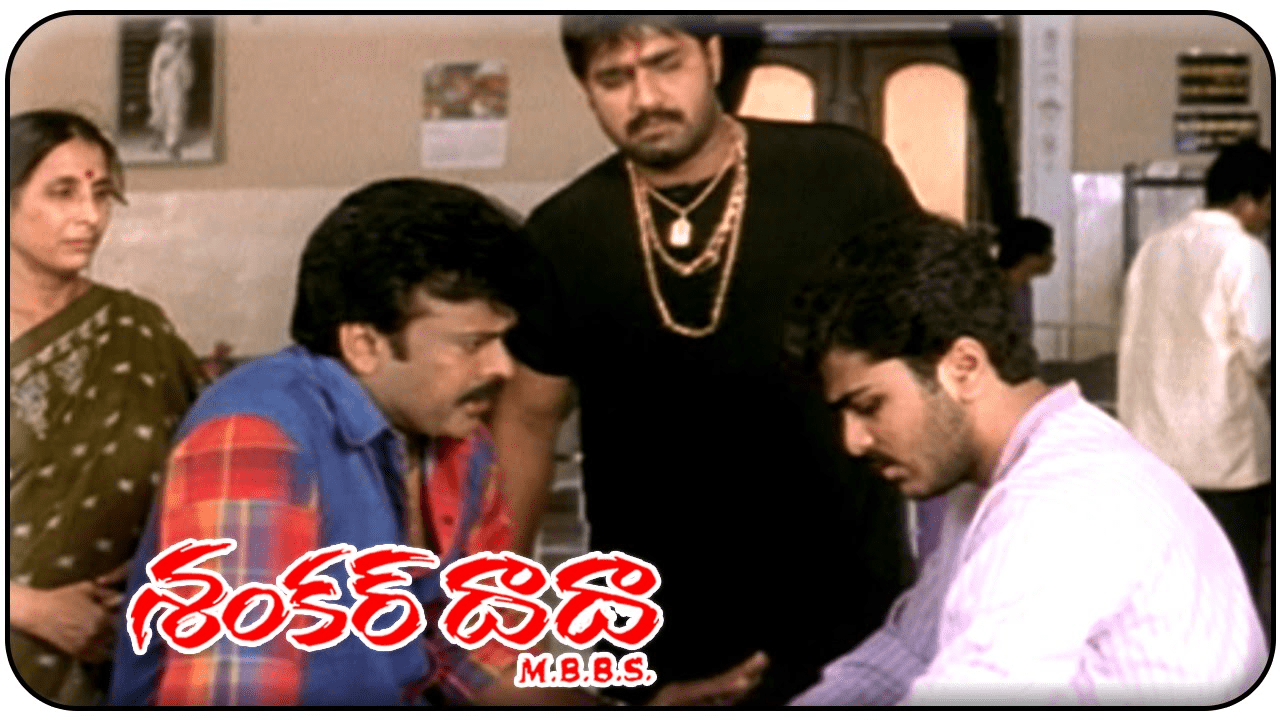 The talented actor acted in 'Amma Cheppindi' movie as a mentally challenged person. Sharwa often says that his role in 'Amma Cheppindi' movie was the toughest role for him. Just when he was in dire need of a proper hit, Sharwanand gained stardom with the huge success of 'Gamyam' movie under the direction of Krish. Later, his 'Andari Banduvaya' got labeled as an underrated hit film, and his 'Prasthanam' became a cult classic. Sharwanand also forayed into Kollywood with 'Gamyam' remake 'Kadhalna Summa Illai', which did not perform well. He also tested his luck with movies like 'Naalai Namadhe', 'Engeyum Eppodhum', which failed to make an impact.

Sharwanand as a producer:

In 2012, Sharwanand made his debut as a producer with 'Ko Ante Koti' under Sarvaa Arts. Still, the film became a below-average treat, and Sharwa decided to stay away from production. 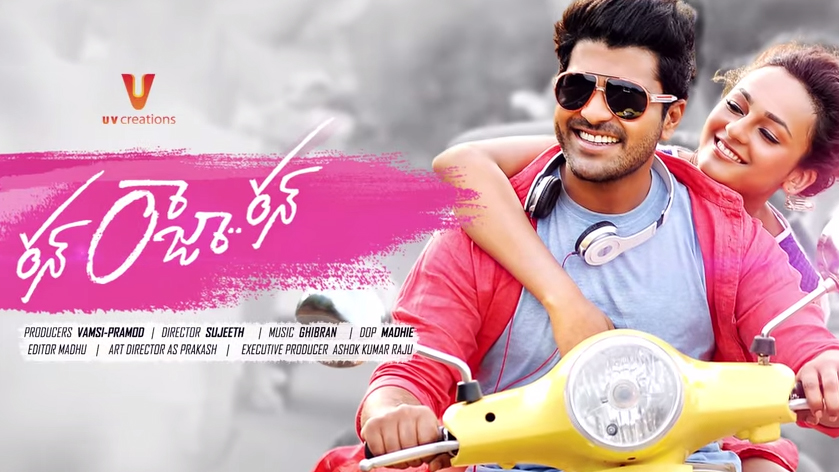 Sharwanand got his first commercial breakthrough with the 'Run Raja Run' movie, which became a blockbuster.

Let's talk about some daring choices Sharwanand made in his film career.

Sharwanand was slowly emerging as a noted actor at that time after the releases of 'Amma Cheppindi' and 'Classmates' movie but gained Stardom only after the success of 'Gamyam'. We can say that Sharwanand's career can be divided as before and after 'Gamyam

Sharing the screen space with senior actors like Sai Kumar is not an easy task. Despite getting a complex character, Sharwanand gave his 100 percent and impressed the audience with his outstanding performance in the film. No matter what kind of role, it is evident that Sharwanand can go under the skin of that role and bring out his best every time.

Directed by Sujeeth, the movie got released as a comedy-thriller and ended up as the first big commercial hit for Sharwanand in Telugu cinema. Though 'Gamyam' gained good recognition for him as an actor, 'Run Raja Run' movie is the first breakthrough for Sharwa. No one can forget his uber cool look and never-ending energy of Sharwanand from this film. The movie hit the bullseye and became a memorable film in his career.

No matter how good the story is, most of the heroes won't even want to play middle-aged men in the films. But, Sharwanand was the one who played the role of a person who has a 20-year-old daughter in the 'Malli Malli Idi Rani Roju' movie. Though most of the film runs in flashbacks, Sharwanand took a bold step by accepting this film and convinced the audience with his fantastic performance in the movie.

Sharwanand can effortlessly slip into comic roles and can also emote well. His character Raja in this film amuses the audience. Directed by Merlapaka Gandhi, the hilarious movie made it big at the box office.

Sharwanand, who played a spoilt rich brat in 'Gamyam', played an innocent, lovable and caring villager role in 'Sathamanam Bhavati' movie. His chemistry with Anupama Parameswaran worked out while, and the film became a super hit.

After playing a naughty cop in the 'Radha' movie, Sharwa came up with 'Mahanubhavudu' film. Telugu audience can accept even if the hero bashes ten people at a time and even kill them. But, they won't like it if the lead actor is suffering from a disease. In this film, Sharwanand's role suffers from an obsessive-compulsive personality disorder. He is very picky on cleanliness and neatness. He is afraid of germs and bacteria and also has a grave fear of hospitals and infectious patients. Sharwanand blended well with the character and even made us realize that no one else can pull off the role well other than Sharwa.

Sometimes the remake movies will also work at the box office. But, when it comes to classic hit films, neither the actors nor the directors want to remake them. Because the remake fails to recreate that feeling of the original version, then the remake will be the biggest disaster. When Dil Raju tried to remake the Tamil super hit film '96' in Telugu, many actors rejected the film. They even advised that it's not fair to touch those classic films.

On the other hand, Sharwanand was struggling with back-to-back disasters of 'Padi Padi Leche Manasu' and 'Ranarangam,' and he was in dire need of a hit the box office. But, Sharwanand took up the most significant risk by playing the lead role in the '96' remake 'Jaanu'. However, his hard work and efforts paid off as soon as the movie got released and became a hit. After seeing the film, some fans even said that Sharwanand is perfectly apt for the role. After Vijay Sethupathi, only Sharwanand is the one who can slip into the role with such ease.

Coming to his future projects, Sharwanand's upcoming movie 'Sreekaram' movie is all set to hit the theatres on March 11th. Being directed by Kishore Reddy, Sharwanand is going to appear as a farmer in this film. This is the first time Sharwanand plays a farmer's role, and the fans can't be more excited about it. Apart from this project, Sharwanand is also starring in 'RX 100' fame Ajay Bhupathi's upcoming action drama, 'Maha Samudram'. Sharwanand recently signed yet another project in which 'Pelli Choopulu' fame Ritu Varma will play the female lead. 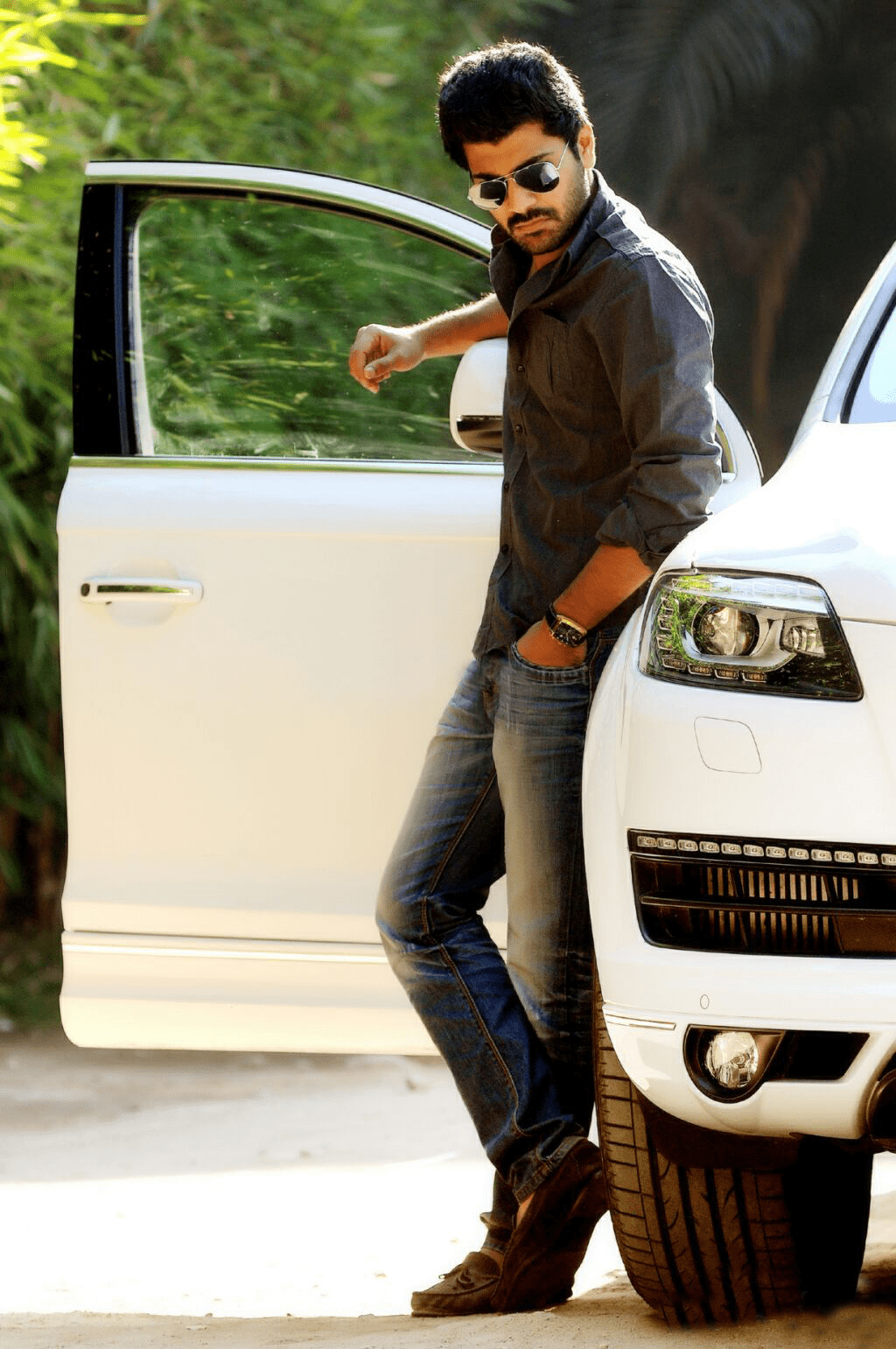 Though Sharwanand's career is full of ups and downs, he never failed to impress the audience as an actor. He also made sure to appear in different kinds of roles in his career. Instead of sticking to a particular genre, Sharwanand is one of the most underrated and versatile actors who strives to bring up something new with every film. The fans would love to see him in more interesting roles, and we wish him luck in all his future endeavors.

The day has arrived!!! Much awaited grand finale of Biggboss Telugu 4 will be on small screens today. Let's do a quick recap of the finalists and their possibilities of winning the game. We also have a final Clapnumber exit poll results and analysis for Bigg Boss Telugu 4.
byMansi Iyer