Now that the 4th season of the legendary show Bigg Boss Telugu has transcended into its 15th week, only five meticulous and proficient contestants have been able to sustain. All contestants have their positive aspects backed up with drawbacks yet, all five of the players have managed to come this far. The contestants are Abijeet Duddala, Ariyana Glory, Syed Sohel Ryan, Harika Alekhya, and Akhil Sarthak respectively. Let's take a deeper look into each player's traits and analyze what probably lies ahead of them. 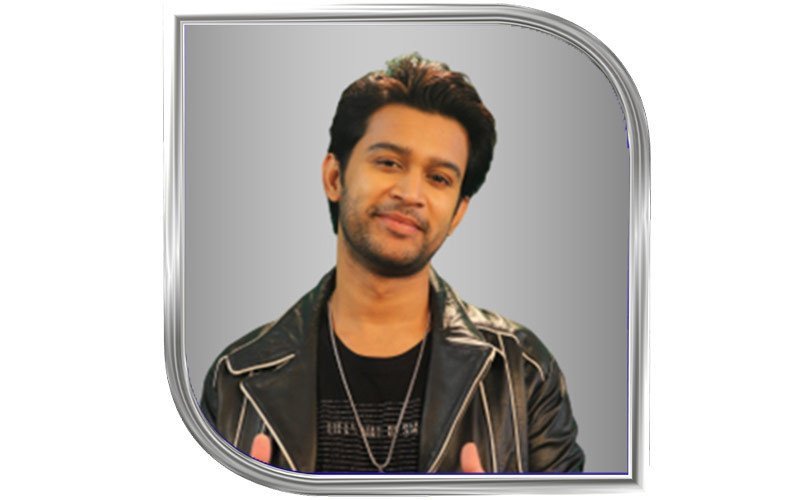 Abijeet Duddala is a very familiar face to the audience since he starred in the sensational Telugu movie 'Life Is Beautiful'. Therefore, most of the audience thought that Abijeet's character is similar to his film persona. Initially, he came out as quite a dull and annoying person but gradually he came out to be a prominent and calculative player.

Abijeet has garnered a reputation to be the "TRP King" of the Bigg Boss Telugu 4 house for many reasons. Being targeted by the host every weekend is one of them. Abijeet has always learned from his mistakes and made sure he played better than his last time. His developing personality has impressed Bigg Boss himself and this reason is enough to get the odds of winning in his favor.

Ariyana Glory is an anchor and not a very familiar face for the Bigg Boss Telugu audience. But ever since she has joined Bigg Boss Telugu 4 house, she has stunned not only the housemates but also the audience. Ariyana has also successfully gained a huge fan base due to her very interesting personality and strategies. Ariyana has always been an unstoppable and bold player and also faced the consequences for that.

Ariyana has sustained in the house despite being lonely and getting criticized for her influence and sway in the house. She is the strongest competitor and that poses a threat to other players' game. Ariyana's persona has also been praised by Akkineni Samantha. Ultimately, Ariyana highly deserves the Bigg Boss Telugu Season 4 title as her gameplay is steadfast and astonishing.

Tollywood Soap opera actor Sohel has been a rumble of thunder in the house since day one. He has gained a lot of attention and prominence due to his charisma, energy, and strong opinions. Sohel also managed to have a 'fan army' among the Bigg Boss viewers because of his interesting and pompous person.

Syed Sohel is a deserving runner-up candidate. Although, he might not be a cut-throat competition to the other players as he gets lower votes. This hinders his chances of becoming the winner of the Bigg Boss Telugu 4 title. 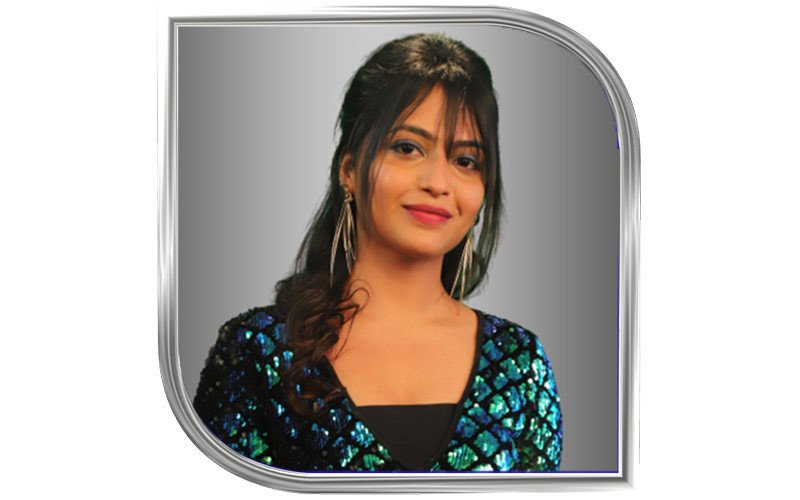 Harika is a stubborn contestant who never gives up no matter what. She is very intelligent and is praised a lot by almost every celebrity guest who visited the show. She also maintains good ties with all her housemates. Her vast fanbase will most probably help her win the game, but the odds of Harika being a runner-up are relatively much higher. 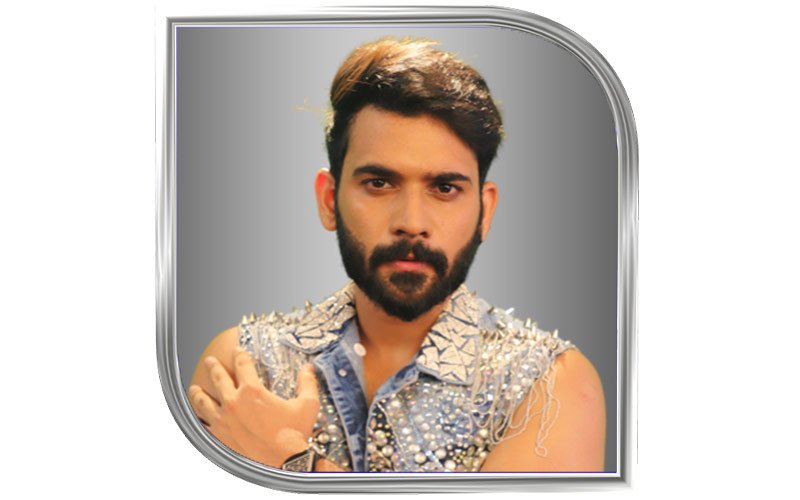 Actor and Model Akhil Sarthak has been a renowned player in Bigg Boss Telugu house ever since he started his game. His friendship and bond with ex-housemate Monal and his competitor Sohel have given him a considerable amount of attention and limelight by the audience. Akhil is a meticulous, sometimes goofy, and serious contestant who tends to analyze things.

Akhil is a highly competitive player and due to this, he gets nominated very often as this hinders other players' games. He has certainly earned his way towards being a finalist. If being a winner was based on personality the Akhil would've had a good chance of being the winner. But due to lack of votes, his best odds are towards being a runner-up.

According to the graph, it doesn't take a genius to tell who's probably going to be the winner as Abijeet has the most vote count when compared to the rest of the four contestants. The second highest is Ariyana followed by Sohel, Harika, and then there is Akhil who shockingly has the least number of votes in our poll. In the last few weeks, Sohel bumped up his game and his popularity grew at an exponential rate. He is not only giving a tough competition to Ariyana but also to Abijeet.

To conclude this analysis, technically it is fair to assume that the winner could be either Abijeet or Ariyana or Sohel, where the majority of the winning odds are with Abijeet. I wouldn't be surprised if even Sohel became the winner considering his strong fan base and voter influence. When it comes to the third position, it could be either Ariyana or Akhil as their popularity is less when compared to Abijeet and Sohel. Frankly speaking, Harika will probably be out of the game given that her voting influence is feeble and she doesn't stand a chance of being the winner. Although since the past three Bigg Boss seasons only men have won, so it would be very empowering and great if Ariyana wins the title considering her votes and influence. "

Samantha Akkineni has completed a decade in the South Film Industry and has done so with soaring altitudes of success. Her extraordinary stardom perhaps is just like Rome, it wasn't built in a day. Within 10 years, Samantha managed to survive the industry's unforgiving stereotypes and has invested her complete dedication into her art. With her meticulous selection of film roles, she rapidly elevated her performance and skills with every film she has done to date. Today, this phenomenal actress is in the position of doing films as the female lead.
byMansi Iyer