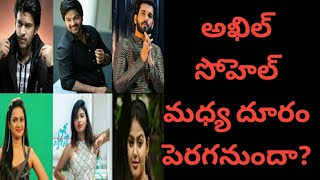 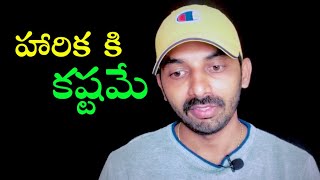 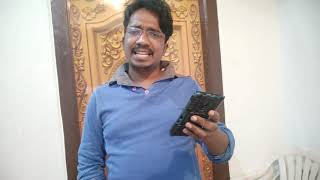 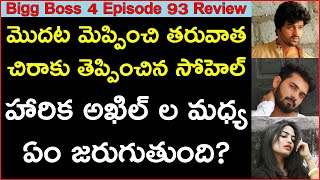 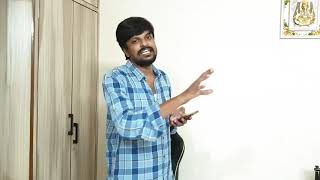 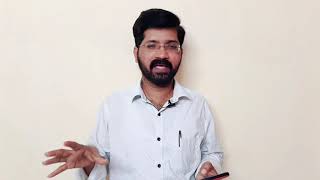 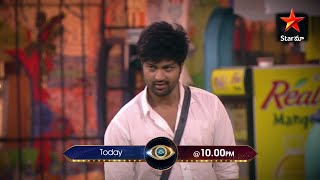 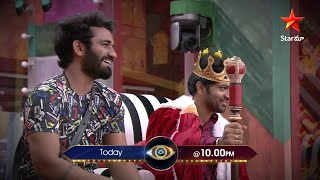 Last nomination in the house... Everyone gets nominated.

House wakes up to a beautiful song from a Telugu movie played by Spotify. Harika, Sohel, and Ariyana say good morning to Avinash, who left the house recently.

Ariyana talks to BiggBoss about their hardships in life and how she just earned Rs.4k per month. She conveys BiggBoss that from here on if she goes, she will be happy, and if she wins the title as the first lady contestant, she will be even happier.

Akhil and Harika make utensils in the kitchen, Sohel questions him who is important to him, friend or girl-friend? It turns to be a big fight just then Akhil tries to subdue it, saying his brother in the house (Sohel) is important to him.

The nominations process begins, and everyone nominates one another. The news task for this week is king in the house, and as Akhil has already qualified to the finale, he would assist every king as a minister.

Sohel becomes the first king and Akhil assists his kingship. Sohel gives Ariyana a couple of tasks, but it all turns out to be fun and hilarious. Sohel fears the aftermath of these tasks.

The cue then passes on to Abijeet as the next king. Abijeet orders Harika to address him with a peculiar word every time she does so. Abijeet rules for some time and then leaves. He asks Monal to sing a song as part of his task.

Harika becomes the king, and the problem begins then. She orders Sohel to do something which Sohel doesn't like. Sohel feels Akhil instigating this. Harika commands to throw Abi's clothes into the pool. She later realizes her mistakes and tries to correct it. 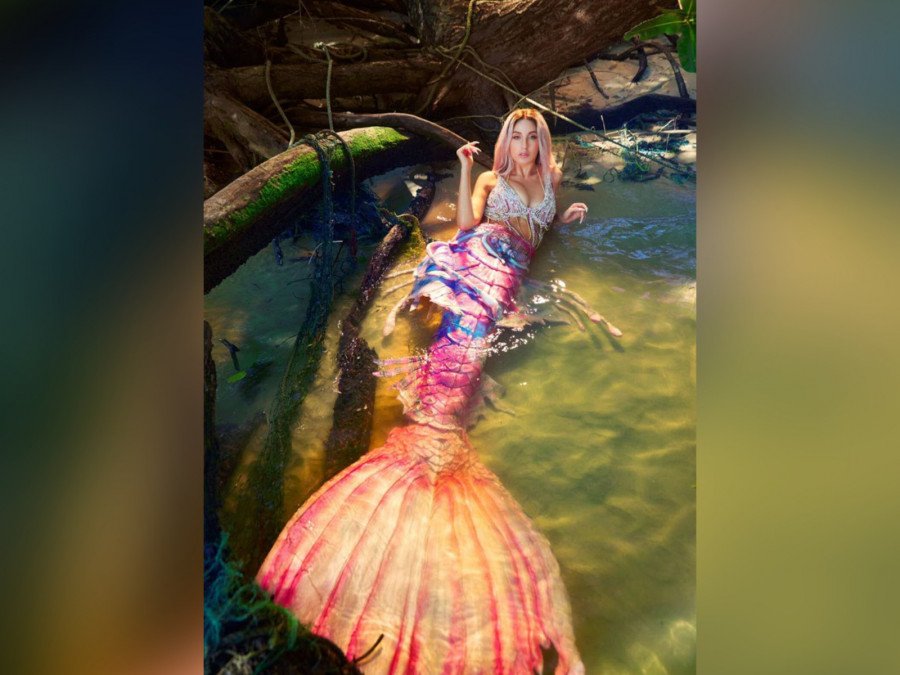