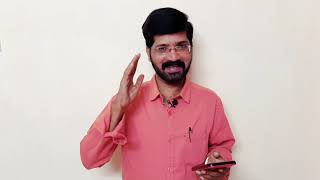 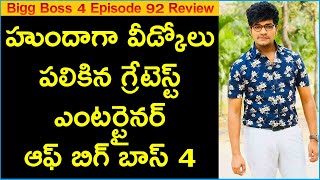 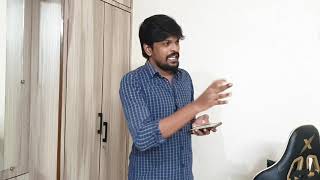 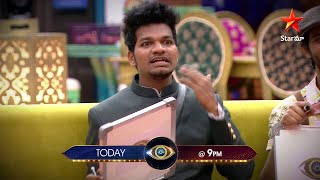 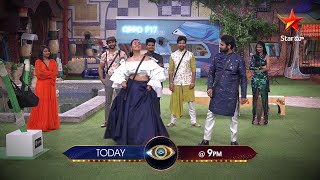 Sunday Masti...Avinash's elimination from the house

Akkineni Nagarjuna made his way onto the stage in style and started the show with his powerful hosting. He met the housemates and gave them a new task. Who is the most familiar housemate in the house? He gave them a question about a housemate, and others had to answer that question written on boards given to them.

All the housemates answered one after the other, and finally, there was a deadlock between Harika and Sohel. The tie-breaker question was what is the profession of Ariyana's mother, and Sohel answers it as a nurse. Sohel got the banner as the most friendly housemate in the house.

Nagarjuna asked the housemates to move into the garden area and reprised them with a cow that they had last week. They had to woo the cow, and she could save one housemate. Abijeet got saved.

They then played the Spotify slingshot challenge. Using a slingshot, they had to shoot a ball onto the Spotify boards with different genres written on them, such as Romantic, Melancholic, etc. Housemates played it and dedicated songs to one another. Just then, Nagarjuna sent them three whistles, and whose ever whistle made sound gets saved, and Harika got saved this time.

Finally, Monal and Avinash were left they had poured a potion of liquid into the glass bowls placed before them. As Nagarjuna counted one to five and asked them to pour, Monal's turned green and Avinash's red. Avinash got eliminated this week.

Avinash joined Nagarjuna on the stage and entertained housemates one last time before leaving the house.