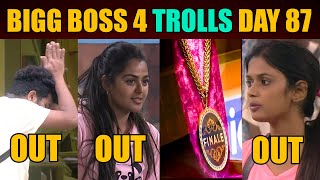 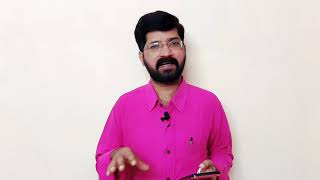 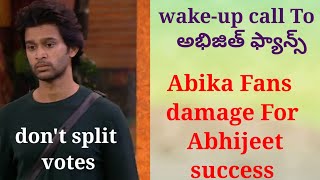 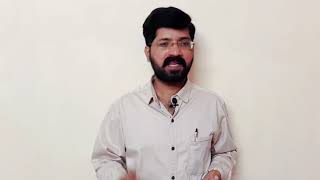 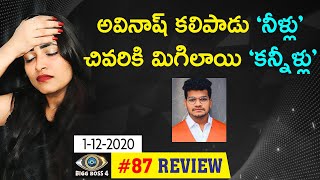 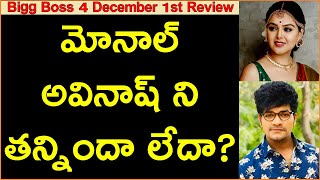 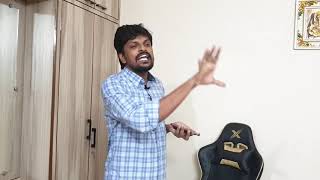 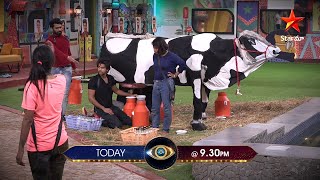 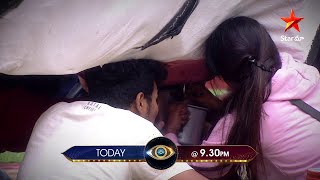 Race to Finale... Milk the cow stay ahead in the game

Monal, Sohel, and Akhil try to make peace, Harika joins the discussion but everything goes in vain. Sohel tries to discuss the same with Avinash and Ariyana, who advises him to stay out of the discussion.

The day begins with a dance number from One movie, housemates get to view the Race to finale medal. BiggBoss announces the race to the finale has begun, and to get the medal, they have to cross two levels. The validity of the medal begins from the following week only. The medal is their ticket to finale. If a housemate gets the medal and goes eliminated this weekend, then the medal loses its validity. For the first level, they had to fill their containers with milk from a dummy cow and transfer it into the bottles, every time the buzzer rings they had to collect milk from the outlets of the cow. At every buzzer, housemates had to give their bottle count, and the housemate with the lowest number of the bottle gets eliminated.

Avinash had a big argument with Monal over the game and decided to stay out of the game. Later he tried to adulterate the milk and increase his bottle count. BiggBoss declared Abhi's action not acceptable and eliminated him first, Ariyana followed him and got evicted from the game next. Finally, Monal left the game with Akhil, Sohel, Abijeet, and Harika declared winners of round one.

Later in the night, Akhil and Sohel ask Monal to confess what went wrong with Avinash during the game. Monal tries to give clarity on the issue and also tries to do the same with Avinash and Ariyana, but they don't accept her claim and push the decision into Nagarjuna's counsel to be cleared this weekend.