Telugu 23rd Nov, 2020 1h 07min Reality Show
Housemates try to pull Avinash's leg. Housemates make fun of Avinash and tease him to generate laughs in the house. How far will this go? Will there be nominations today? Wait and Watch BiggBoss Season 4
CRITIC 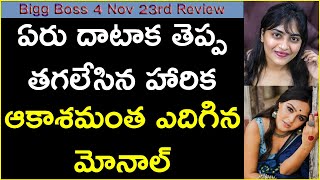 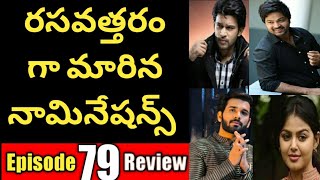 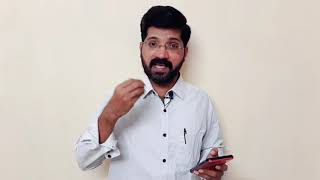 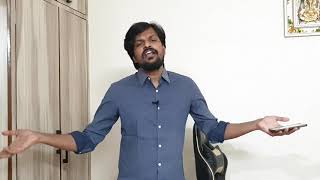 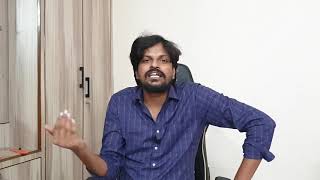 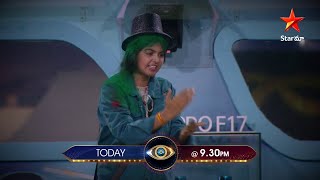 Red Hat Or Green Hat?? But The Real Game Is Still On!! #BiggBossTelugu4 Today At 9:30 PM On #StarMaa 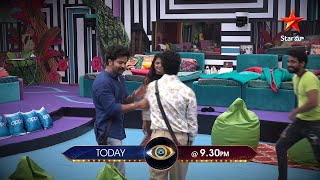 Red Hat or Green Hat, it’s a matter of luck in nominations!

The day began with some fun in the house. Ariyana, Sohel, and Akhil together teased Avinash. They pulled his leg saying, he looked aged whenever he tucks his shirt. Sohel challenges Ariyana saying, Avinash is not just old and that he also has children at different locations in Hyderabad. Abhijeet starts making breakfast as ordered by Lasya for the BigBomb she threw on him.

Just then, when the whole house gets into a fun mode, BiggBoss announced nominations. BiggBoss requested the housemates to assemble in the hall and move to the garden area when the buzzer rang. Once they reached the garden area, they had to wear a hat. The hats had either green or red color concealed in them.

Abhi, Avinash, Ariyana, and Akhil wore red color hats. BiiggBoss declared people in red as nominated and in green safe for the week. People in red had an option to swap with those in green. Avinash began the bargain and tried to swap with Monal, who according to him, was 200% less deserving than him to stay in the house. Monal did not agree with him. Akhil also tried, but a little argument made Akhil change his decision from even asking her for a swap. Ariyana tried asking Sohel, but he gave enough reasons not to swap. She then pleaded with Monal, which turned into a big argument. Abhi didn't ask anyone, and he didn't want to as Monal's mother gave him top position on Sunday.

Since there was no swapping, so BiggBoss gave Harika powers as the captain to switch positions and save a contestant. She felt Monal was less deserving and swapped her with Abhi. Harika reminded Abhi that she was there for him.

Monal, Ariyana, Avinash, and Akhil are nominated for the week.

Housemates try to pull Avinash's leg. Housemates make fun of Avinash and tease him to generate laughs in the house. How far will this go? Will there be nominations today? Wait and Watch BiggBoss Season 4