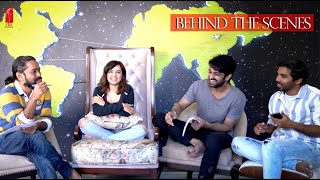 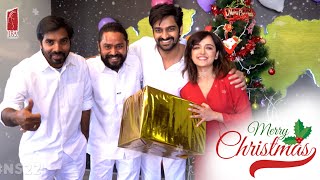 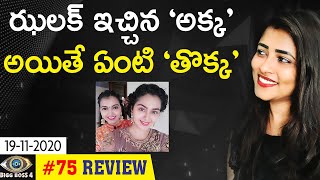 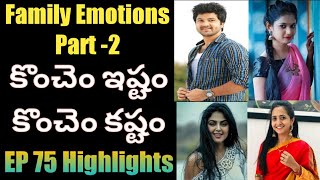 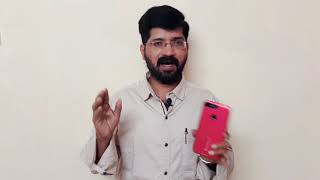 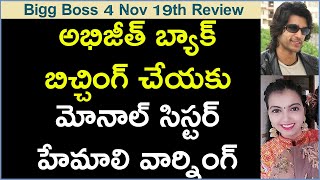 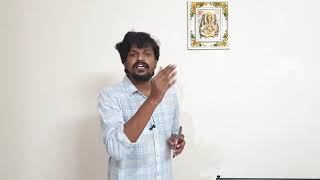 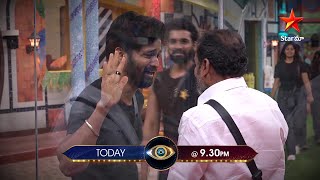 Akhil and Monal sit by the pool and discuss the family's visit to the show. Akhil somehow feels his mother didn't speak well to Monal and that his mother is a bit possessive about him. Monal tells him she didn't mind well.

Sohel tries to advise Monal to stay still during power freeze moments, but she doesn't heed him leading to a little controversy.

Avinash tried to create some fun-filled moments in the house. Monal requests BiggBoss to send her mother to the show. Monal's mother sends a voice message, that's when Monal warns BiggBoss to stop toying with her emotions.

Ariyana's friend Vineet comes to the home. Ariyana gets very emotional and enquires about her family with Vineet. He tells her that everyone back home is doing good. Vineet comments he is a big fan of Abhijeet. He greets everyone in the house. Ariyana tries to enquire how the letter sent to her got shredded, soon BiggBoss intervenes and asks Vineet to leave the house.

Sohel's father gets into the house calling Sohel. Sohel gets very emotional starts weeping to see his father. Talks to him in Urdu for some time. Sohel's father interacts with other housemates and then leaves.

Monals sister comes into the house, she interacts with other housemates and tries to warn Abhijeet to stop speaking about Monal behind her. She speaks to Monal in Gujarat, where there try to speak something about the former's performance in the house. As the time arrives she leaves the house.