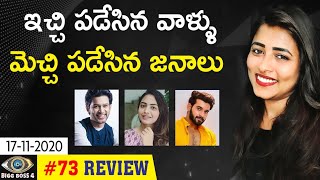 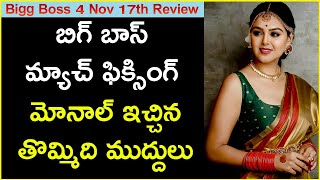 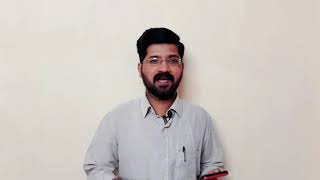 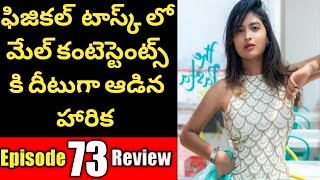 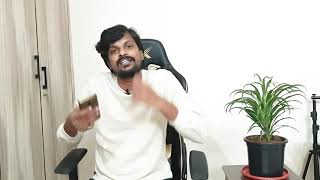 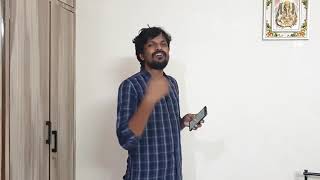 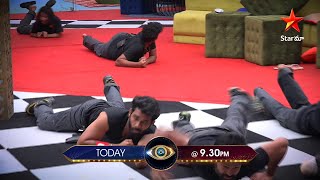 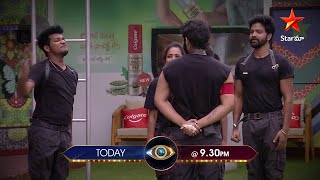 From the high emotions created by the nominations, the house became normal. Ariyana and Sohel start the day with a lighter moment between them.

BiggBoss announces commander training camp. Housemates had to dress up in commandoes uniform and go through rigorous training. Akhil was declared as the commandment officer by BiggBoss.

Every time the buzzer rings, one of the housemates had to press the button in the lawn area to take up a challenge. When the firing sound is heard, they had to hide, or else they are out of the game. At the specified time, they had to crawl and exercise as part of the commando training.

Sohel pressed the button first and took up the challenge to shift weight through the pool from one end to the other within 5minutes. Only one weight had to be picked at a time, and Sohel failed to do it in 5 minutes. Akhil being the captain, officiated it. It was the toughest of all challenges, and he did it for Mehboob.

BiggBoss House commanders Training camp!  BiggBoss house turns into a commander training camp. Abhi sweats it out this time, and Sohel works hard to compensate Mehboob. Who will emerge as the winner? Wait and watch BiggBoss Season 4.