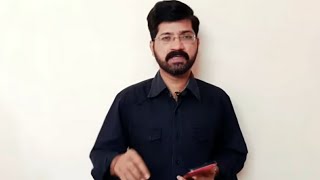 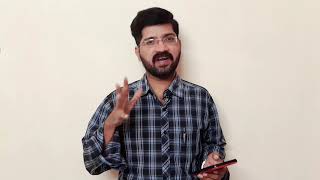 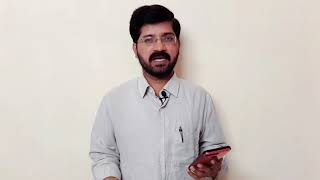 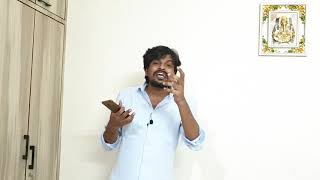 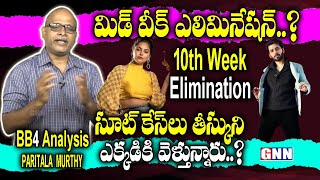 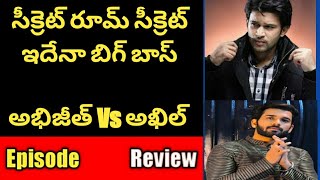 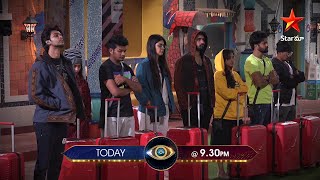 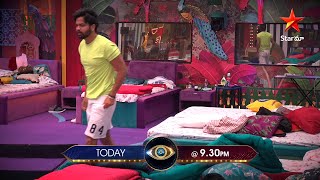 Who is the strongest contender? Who should leave?

BiggBoss surprises the housemates to pack their bags and set foot onto the lawn area.

BiggBoss orders the housemates to nominate a person whom they feel is the strongest and may come in their way from winning the game.

Abhijeet nominates himself, and so does Lasya. Harika says she is reluctant to do that, but if a majority does, she would nominate that person. Akhil also nominated himself as the strongest contender.

Sohel opines Mehboob as the strong contender physically and mentally both Akhil and Mehboob as part of the discussion with Avinash.

Avinash and Mehboob nominate Ariyana as a strong contender, while Monal and Ariyana nominate Akhil as the strong contender. Akhil gets two and Ariayan two, as Akhil nominated himself, so the count increased to three. Sohel also nominated Akhil as he got the maximum votes, Abhijeet and Lasya supported it.

Akhil was evicted from the house after a tearful bid from housemates. Akhil is kept in a secret room to watch the housemates.

Sohel and Mehboob sob over Akhil's eviction. Akhil watches Abhijeet talking about him post his eviction. Akhil contradicts Abhi's opinions watching him from the secret room. On the other hand, Akhil sees Monal weeping and opines she is trying hard to get the credits from viewers.

Abhi and Monal sit together and talk about the house getting silent after Akhil left, where Abhi feels that's not true, while Akhil watches from a secret room.