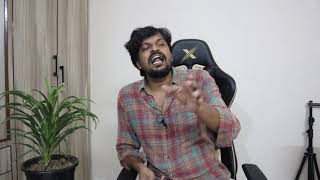 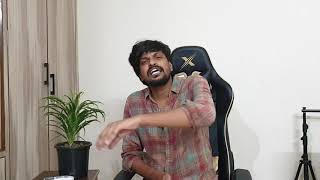 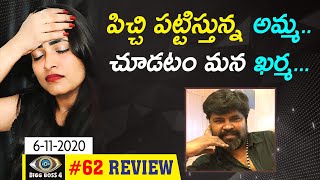 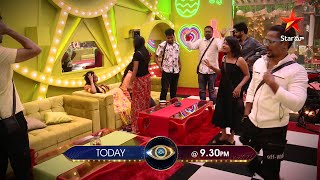 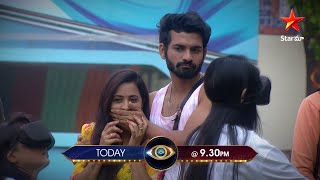 The house jets off with all the graceful dances by the housemates.

As a part of the morning Masti, housemates are seen playing 'color color' what color do you see?' In this game, Avinash and Akhil were announced as the winners.

Due to filth on the kitchen platform, Ariyana points out Abhijeet which progresses into an argument. Ariyana is seen crying as she is hurt by the housemates.

Captaincy battle is on between the competitor's Amma Rajasekhar, Ariyana, and Harika. Bigg Boss 4 witnessed the captaincy task 'Ringulo Rangu'.

The contenders were asked to put on white t-shirts and tie anklets around their left hand.

They were asked to mark each other's backs with red paint available while they are blindfolded.

The contender who has less paint on their back will be announced as the winner.

Sohel was asked to scrutinize the task and declare the winner. At the time of the end buzzer, Amma Rajasekhar was declared the winner as he had less paint on his back.

He was checking with the household chores with Mehboob. One of his rules is that whoever forgets to wear his mike will be jailed. Avinash was given the job of a ration manager.

The housemates were seen participating in a promotional activity of GRB ghee where they have to prepare sweets. In this task Lasya and Monal were announced as the winners. Later the new captain Amma Rajasekhar called for a meeting to learn the annoyance faced by the housemates in cleaning and cooking.

After the designation of works, there was quite a lot of disappointment and disagreement with the housemates. Abhijeet was seen talking in English and was asked to stand in the corner of the house for some time.