Telugu 05th Nov, 2020 1h 30min Reality Show
Fun in the image continues  Amma and Abhi fight over food rationing. How far does this lead? Who will be the best performer? Wait and watch BigBoss Season 4.
CRITIC 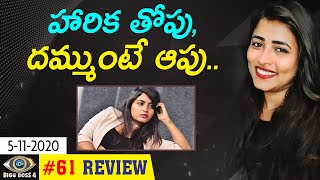 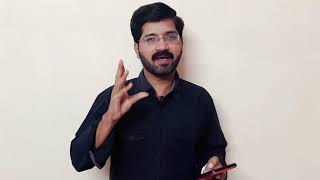 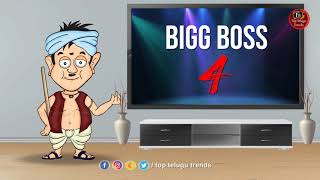 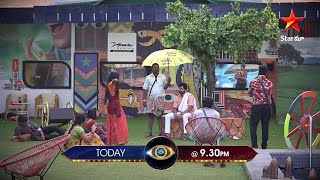 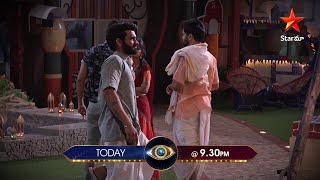 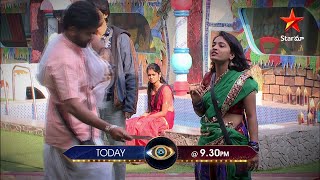 Sohel, Akhil, and Mehboob involve in a heated argument over food consumption. Mehboob accuses Sohel of being partial to Akhil.

Harika uses the situation to complete her secret task.

Abhi tries to trade his food items as part of the game. Amma gets furious over the trading and sulks over the food. Monal and Abhi are given the duties of a chef. Monal also tries to explain, but Amma doesn't understand.

Harika tries to irritate Avinash as part of the secret task. What is thought of as a simple fight becomes a serious fight between Sohel, Mehboob, and Akhil.

Harika completes the secret task as she successfully irritates Avinash, and writes on the glass with lipstick, Mehboob is dead. Bigboss asks Ariyana to name the best performers to compete for captaincy, which can include her name as well.

Ariyana names herself, Harika gets the chance for performing the secret task, Amma is a direct contender as announced by Nag.

BiggBoss then gives a new task, whose life has been ideal. Lasya and Sohel share their stories of leading from the front. Ariyana has to decide whose story is the best, and she declares Lasya as the winner.

Fun in the image continues  Amma and Abhi fight over food rationing. How far does this lead? Who will be the best performer? Wait and watch BigBoss Season 4.