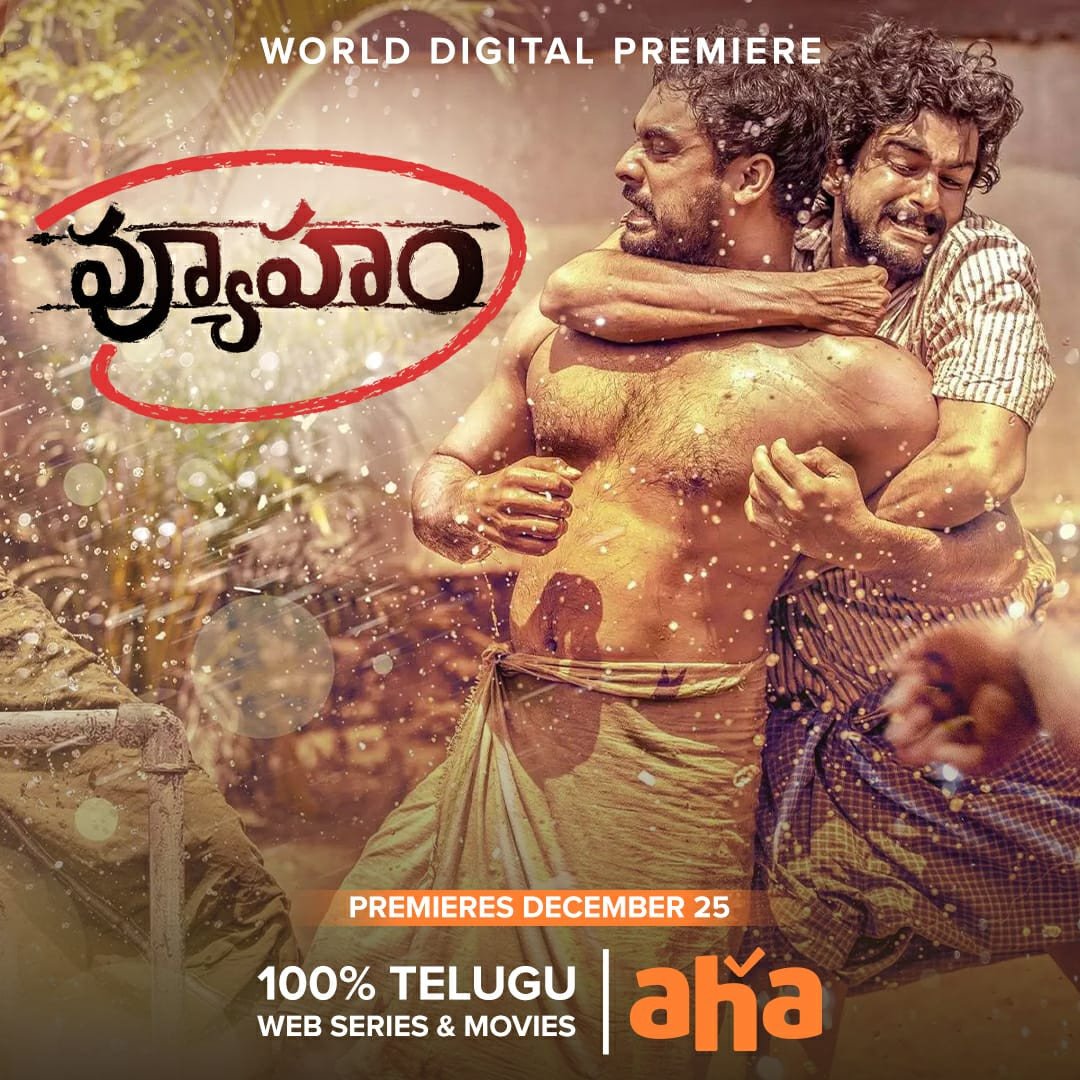 Tovino Thomas is an introverted young man, who works in a nearby hotel. He often travels to meet Saranya Ponvannan, who runs a catering service and supplies idlis to the hotel where Ajayan is working. The duo shares a mother and son relationship. One dark night, Saranya gets killed. The police fail to crack the case, and as time passes by they face the ire from the public. Crime Branch takes over the case and fixes Tovino into the case, planting all suitable evidence against him. Tovino succumbing to police torture accepts the crime. On a bit of advice from a fellow convict, he appeals to the judge to fix a lawyer for him on his side. The court appoints Nimisha Sajayan as the legal aid. She fights the case against a former senior lawyer, Nedumudi Venu. How does she prove his innocence and wins the case from the remaining part of the story?

The performance of Nimisha Sajayan, Tovino Thomas, Nedumudi Venu, and a few others is exceptional in the movie.

The background score is quite impressive just apt for the scenes and the movie's pace.

The climax is another flaw in the movie, which is inconclusive on the real motive behind the murder, and the people involved in it.

The narration of the movie is not at all impressive and especially the manner in which investigation scenes are presented. The sequence of shreds of evidence presented in the court hall looks trivial. Thriller scenes lack the punch to buildup the intensity required.

A thriller that’s slow and tedious. Watch it if you really have time and looking for some great performances from the actors.

A review by Srikanth Kudikala
2.50