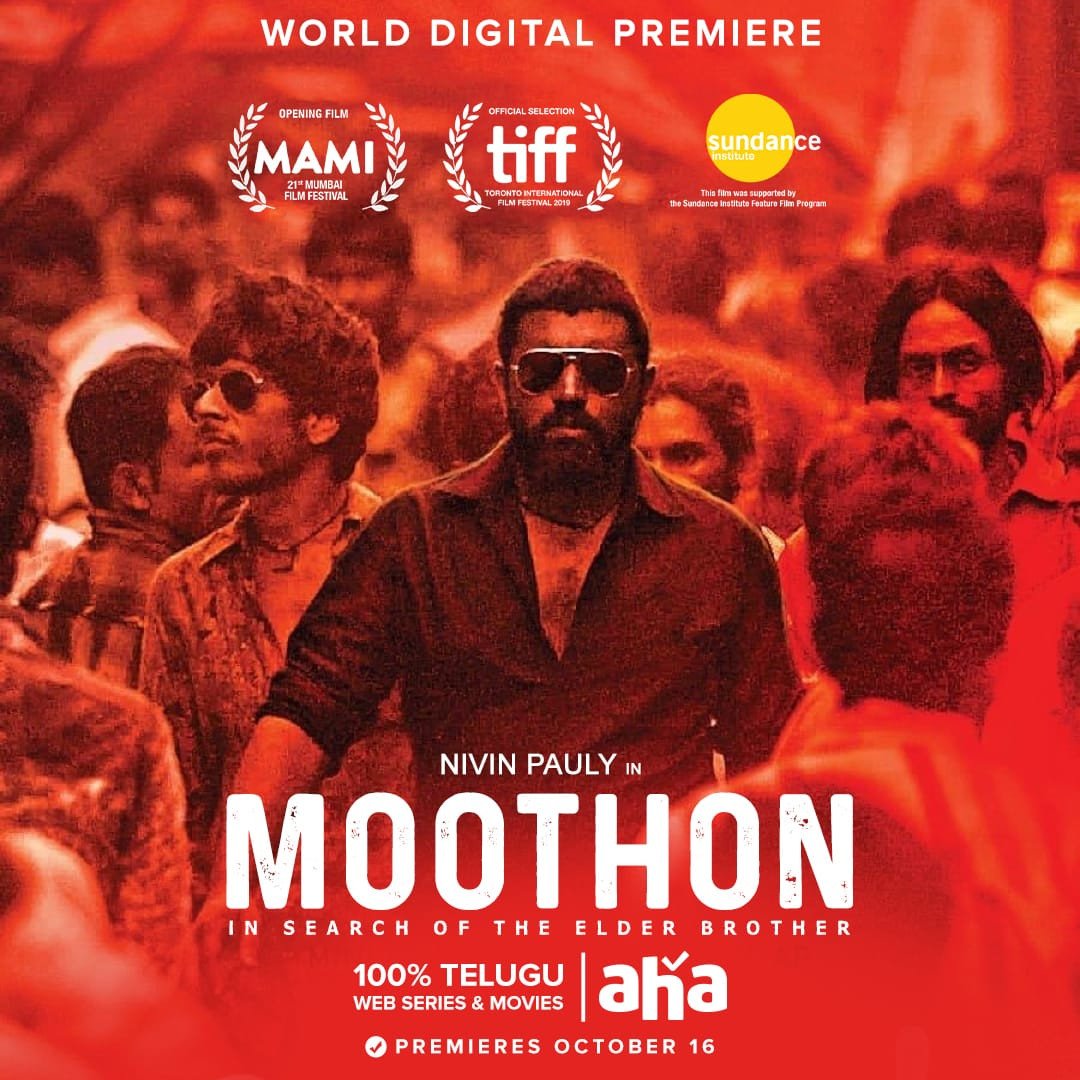 A young boy Mulla (Sanjana Dipu), comes to Mumbai from Lakshadweep to find his long lost elder brother Akbar. The search begins from the picturesque scenes of Lakshwadeep to the dark world in Mumbai. On reaching Mumbai, things seem to take unexpected turns. The only solace he finds is from a prostitute, Rosy (Sobhita Dhulipala), from the infamous Kamathipura street of Mumbai. Mulla finds Akbar, aka Bhai (Nivin Pauly), after days of his search. Akbar exposes himself to Mulla in a dark shade and thuggish behavior.

Bhai is cruel to him, and Mulla is just an object for him to earn some fast bucks. Mulla is savaged by Akbar to earn some quick cash. Akbar mauls Mulla's emotions and affection to his advantage.

The shades of Akbar get better with some revelations made, which involves a young Akbar and a mute Aamir (Roshan Mathew). How the brothers get along and the change that they see in their lives, and how successful is Mulla in pursuit of finding Akbar forms the crux of the story.

Geetu Mohandas, the director of the movie, narrates the story in a way that ties the audience to the screen. Different shades of the characters are revealed all through the narration, and not every single connection is clearly explained, keeping the audience guessing for the answers. Through the process of narration, Geetu makes statements in terms of emotions, guilt and greed, love, and sexuality.

Cinematography by Rajeev Ravi is awesome and a piece of terrific music by Sneha Khanwalkar and Govind Vasantha will blow the audience away with an audio and visual treat.

Nivin Pauly's sterling performance as Akbar remains the highlight of the movie. Not a perfect role that any newcomer would want to experiment with, but Navin steals the show with his powerful performance.

A must watch thriller! The movie treads on unique terrain and opens an enthralling world for the viewer. Viewer discretion is advised while watching with the family.