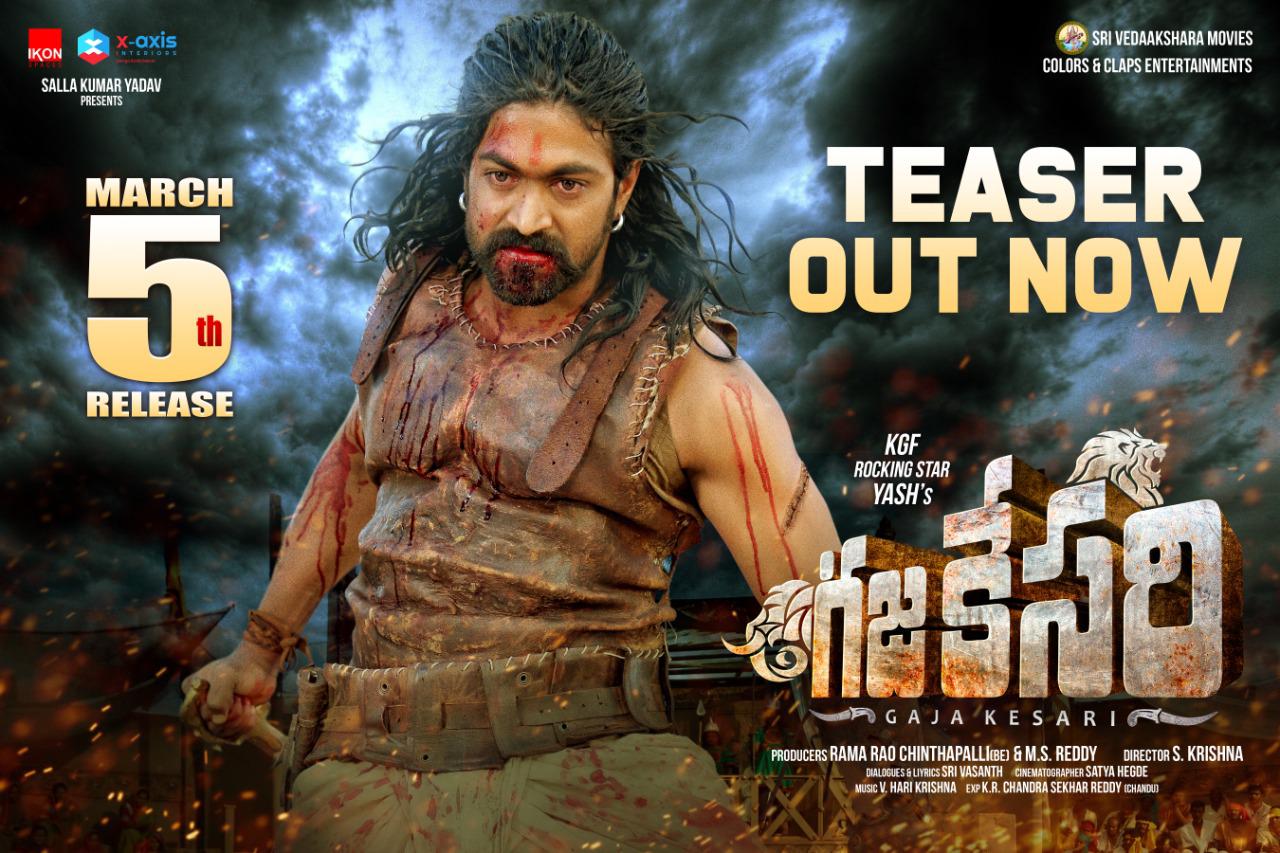 The story is about Krishna (Yash) who is a happy-go-lucky man. He is the successor to the pontiff of Shankar Narayana Temple in Mysore. But Krishna is not interested in devotional life and to avoid becoming a successor, he has to donate an elephant to the temple. So, Krishna goes to a forest for finding an elephant. But, an aggressive elephant suddenly subdues to Krishna which shocked the tribal people there who starts worshiping Krishna as the reincarnation of their Army General, Baahubali. Who is Baahubali? Is Krishna really the reincarnation of Baahubali? How the duo are connected forms the rest of the story.

The entire story revolves around hero Yash. The script is well written and the director also impressed with his narration. The link between politicians and the forest mafia is handled well. Apart from Yash, the film also has romance, sentiment, and brilliant action sequences by Ravi Varma. Even the story set 360 years ago is also relatable and is impressive. The movie is a blend of great acting and grand visuals.

Music by V Harikrishna is top-notch. His background score helped to elevate the scenes even more especially in the flashback episodes, his BGM is too good. The cinematographer managed to capture stunning visuals in the jungle scenes. Also, the scenes between Yash and the elephant looked authentic.

Yash is undoubtedly the show stealer of this film. His Stellar performance in dual roles as Krishna and Baahubali is outstanding. He blended well with the character and went under the skin of the role and did a convincing job. Amulya is good in her role. Anant Nag did a remarkable job in essaying the role. John Vijay did a convincing job. Shahbaz Khan justified his role.

'Gajakesari' is a beautiful period drama with some mind-blowing visuals and mesmerizing BGM. Yash fans can like the film.

Click below for the video review of Gaja Kesari movie