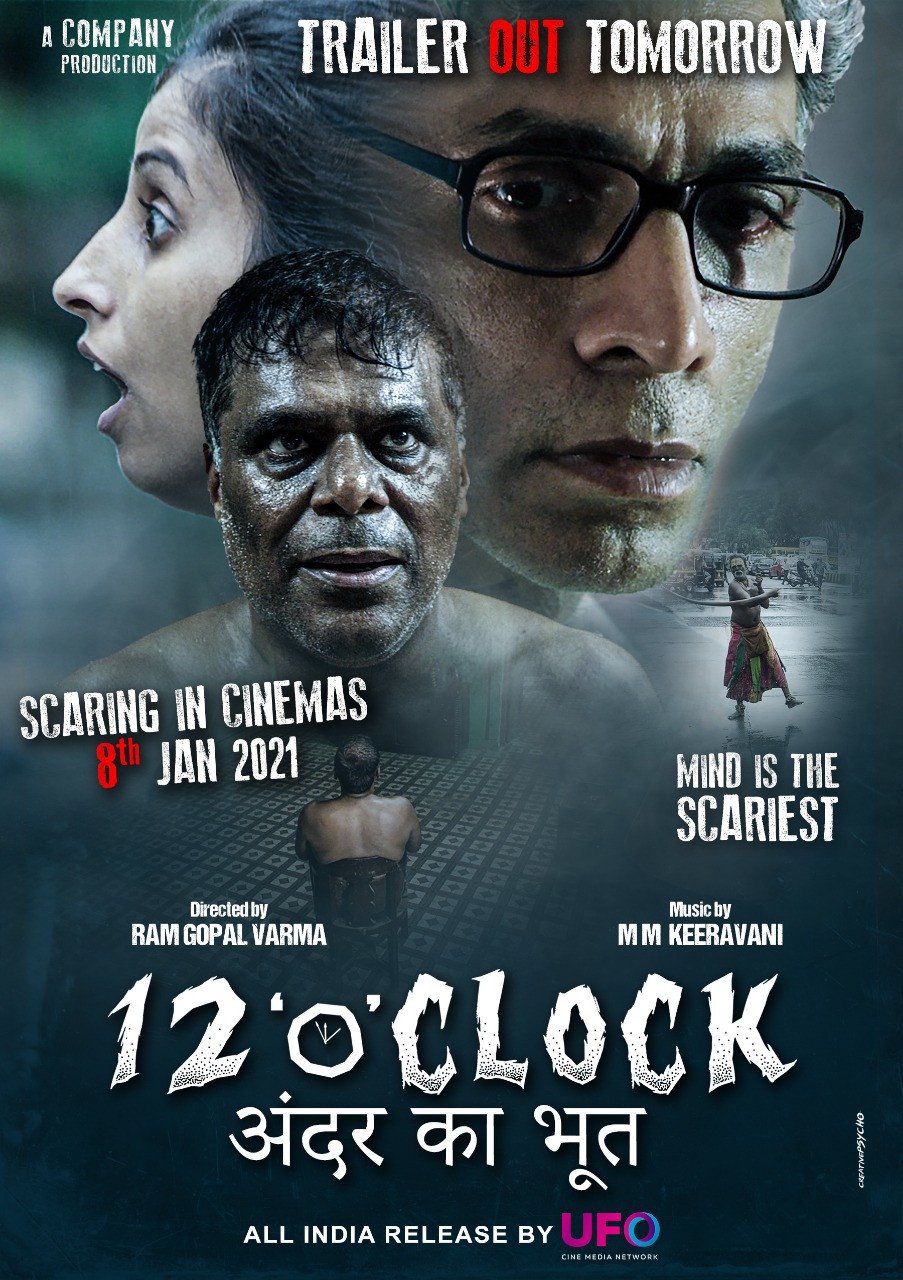 A young girl, Gauri (Krishna Gautam) is traumatized by nightmares and sleepwalking. Her father (Makrand Deshpande) with very little to earn tries his best to get her treated. He approaches a psychiatrist (Mithun Chakraborthy), who lends his help in treating her. He even approaches a witch doctor (Ashish Vidyarthi), whose terrible ways of treating mentally-ill patients bother him and refuses to take his help. Is the girl possessed or suffering from a psychological disorder? What is her connection with the series of murders happening around? Will she overcome the disorder? completes the story.

The movie directed by Ram Gopal Varma has the essence of his previously directed horror films such as ‘Bhoot’, ‘Phoonk’ and ‘Vastu Shastra’. A psychiatrist, a witch doctor, an evil spirit, and a police connection all are in common.

With fairly good actors and a story that could work wonders, director-writer Ram Gopal Varma made a half-baked broth of some under-developed characters and the not-so-convincing subplots. The equation between Gauri and her boyfriend and that of Francis (Manav Kaul) and his wife (Flora Saini) is confusing.

Eminent actors like Dilip Tahil, Mithun, Manav Kaul, Ali, and others did a good job with their characters but the narration and screenplay are a big hit.

Background score by MM Keeravani and Amol Rathod’s cinematography is impactful in giving some spine-chilling moments.

The end although is something new in-comparison to Varma's previous horror installments, but is totally illogical and disappointing. The movie serves as a classical example of Varma's failure to direct a good movie and justifies the flak he earns making movies like this. There are so many plot twists and little clues that bore the audience. The completely implausible end ruins the movie.

The movie comes in the genre of psychological thriller and fails to live up to the expectations.

The movie is not worth watching on the big screen, watch it if you run out of other options.