Renowned Kuchipudi dancer and Padma Shri awardee Shobha Naidu passed away in the early hours of Wednesday. She was a disciple of the legendary guru Vempati China Satyam and had started giving stage performance at a very young age. Shoba was born in 1956 at Anakapalli in Visakhapatnam district. Undoubtedly, she was one of the prominent exponents of Kuchipudi dance in India. She is particularly remembered for mastering the program Bhama Kalapam, wherein she played the role of Satyabhama, wife of Lord Krishna.

Naidu did extensive stage performances throughout India and around the world. She has done quite a good number of performances, especially in the US, UK, Dubai, Turley, Hongkong, Mexico, Venezuela, and Cuba. She has also choreographed many stage performances. Recognizing her services to the art form, she was awarded the civilian honor of Padma Shri in 2001. She was also awarded awards, like Navarasa Natya Kalanidhi, Nritya Choodamani, and Sangeet Natak Akademi award. She served as the principal of Kuchipudi art Academy and trained around 1,500 students both in India and abroad. 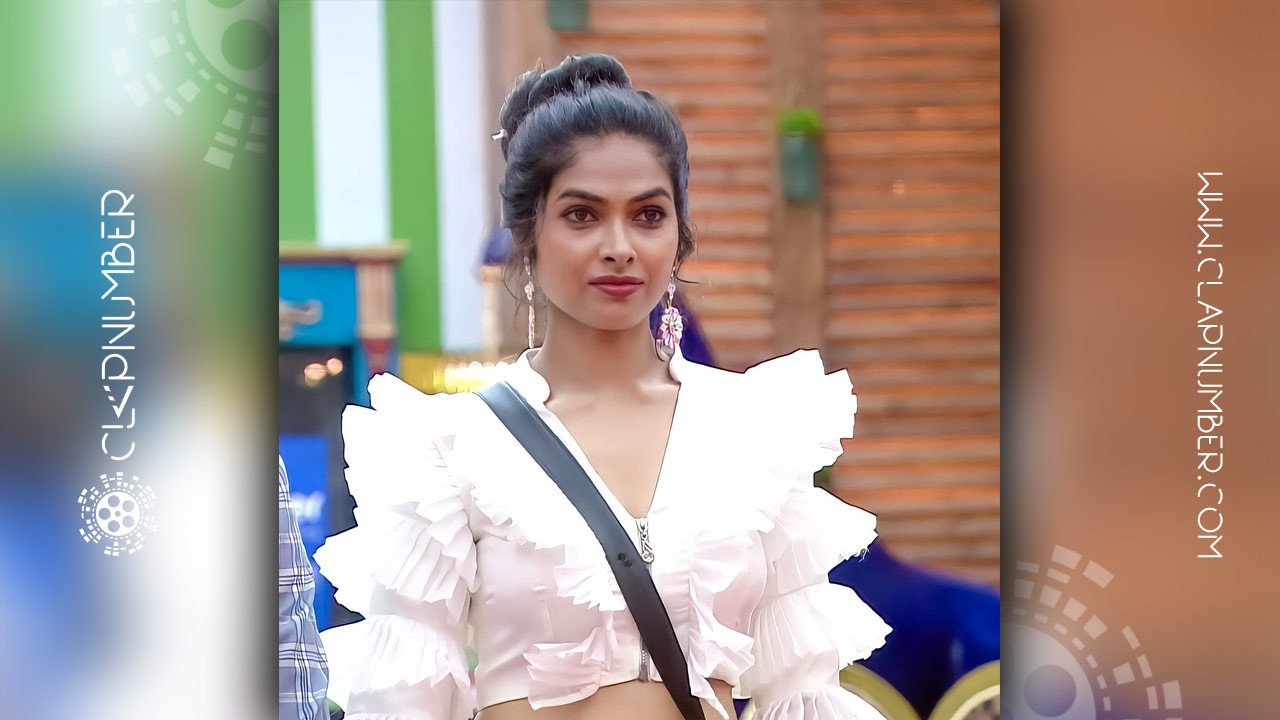 BiggBoss Contestant Divi - The Beauty With The Wits 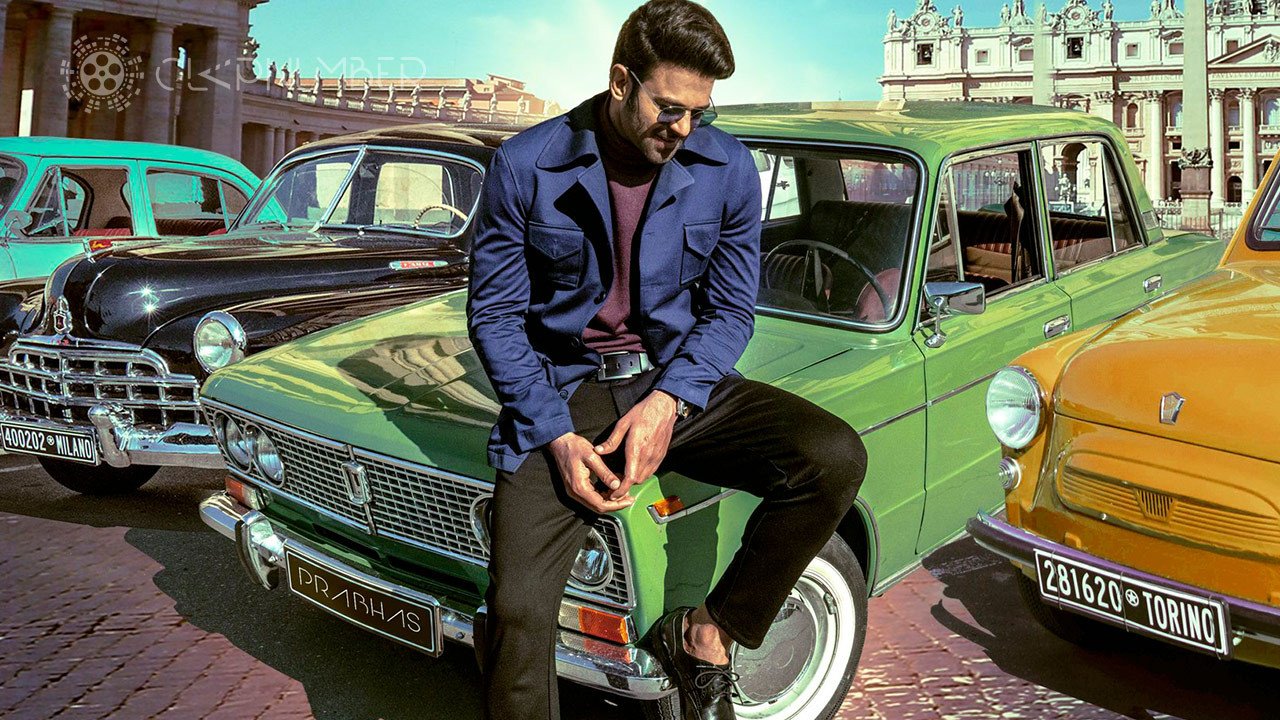 The young rebel star Prabhas is expected to celebrate his birthday on 23rd October. The makers of the film Radhe Shyam, directed by Radha Krishna Kumar came up with a special surprise for the fans by unveiling the first look poster of Prabhas as Vikram Aditya in this film. In this poster, the handsome lad is seen wearing a purple tee paired with a blue coat, black chinos, and trendy dress shoes. 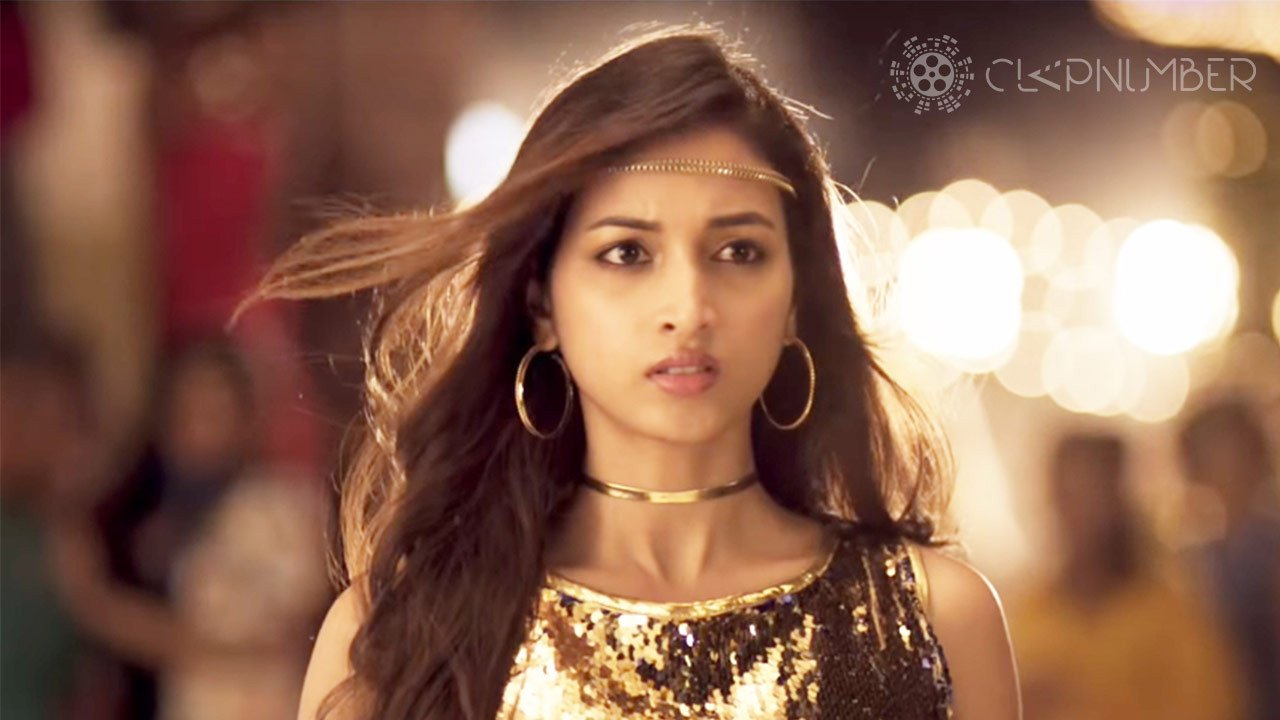 Miss Supranational 2016, Srinidhi Shetty is currently working with the Rocking star Yash in the upcoming much-hyped movie KGF Chapter 2. On the occasion of her 28th birthday, the makers unveiled a poster titled-Srinidhi Shetty look from KGF Chapter 2 and revealed her first look in the film as Reena. Srinidhi Shetty plays the role of Reena, the love interest of Rocky Bhai in KGF Chapter 2. It is the sequel of the blockbuster KGF chapter 1 and directed by Prashant Neel. 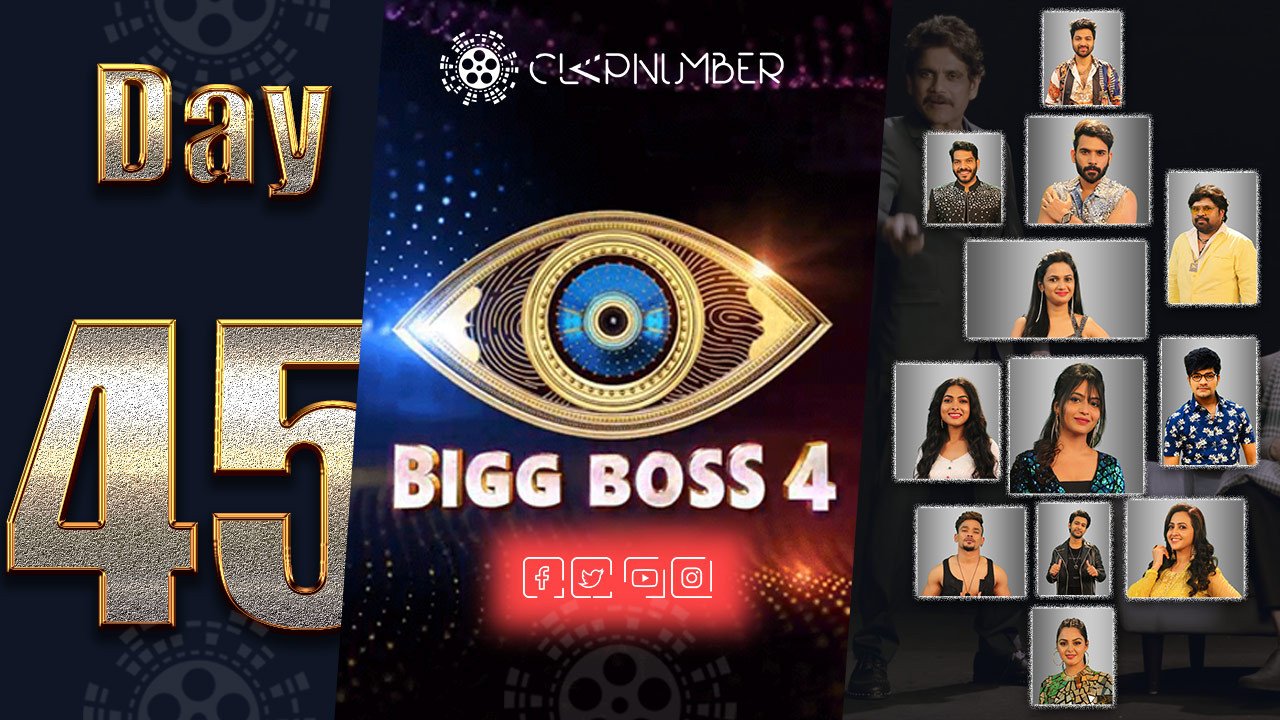 Avinash and Monal engage in a lighter moment. The house looks like it is in a friendly mood today. Will the laughs last, or a new feud is in the store. Wait and watch Bigg Boss Season 4. 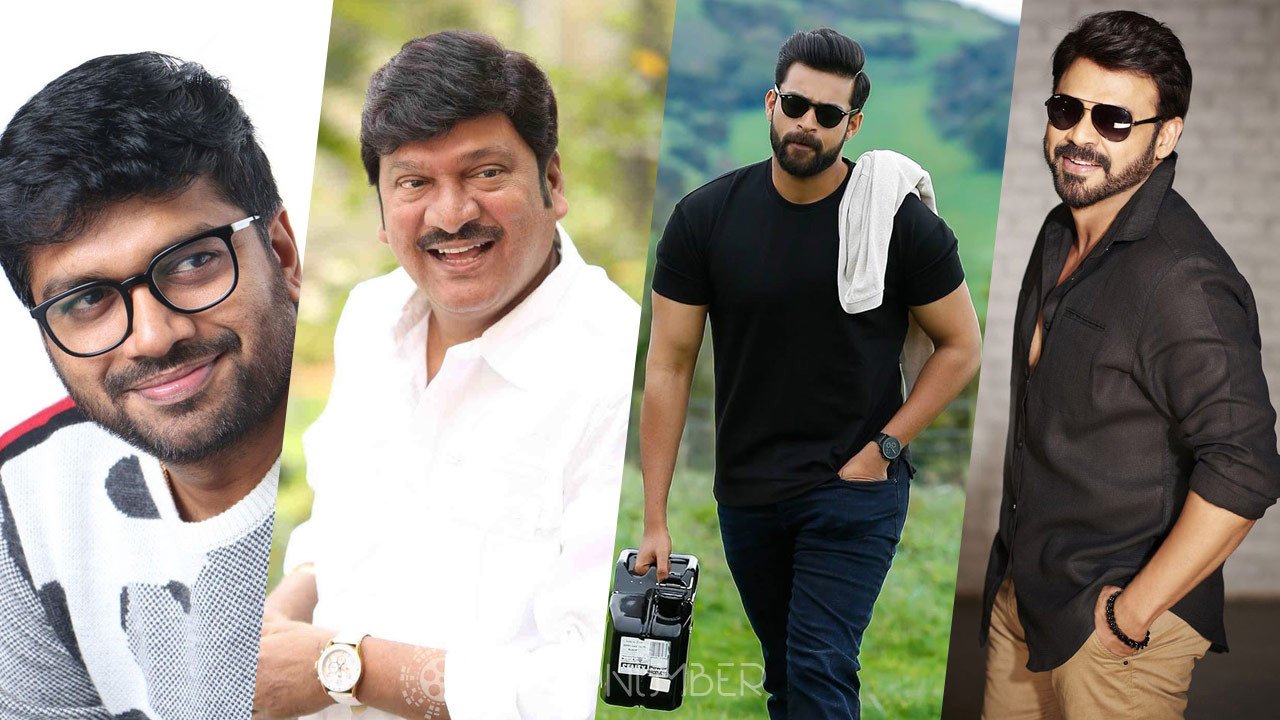 F2 Gets National Recognition To Tollywood With Panorama Award

Ministry of Information and Broadcasting today notified, that the Telugu movie F2 Fun and Frustration is being awarded among other films in the Indian Panorama category for 2019. It is the only movie from Tollywood to find a place on the awards list for 2019, getting a place in the elite company of movies like Jallikattu, Uri, and others. Also, F2 is the only movie to win in the category, unlike other movies that have been nominated under multiple categories. 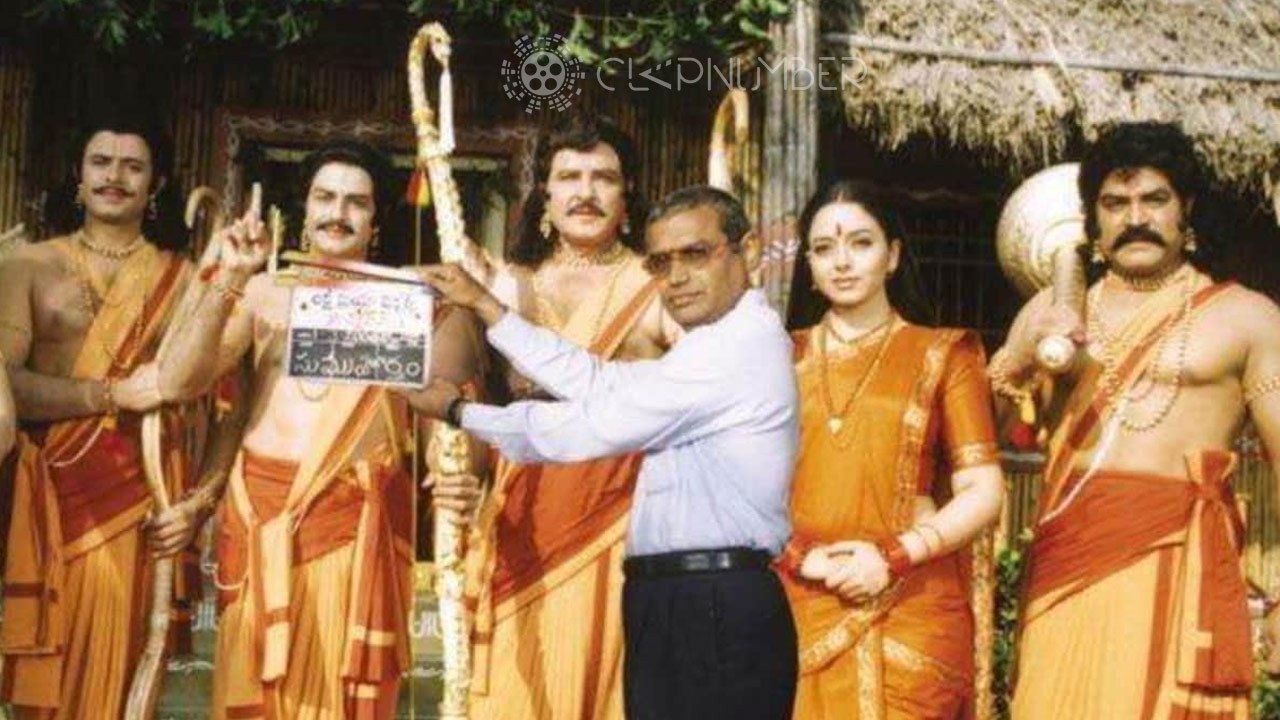 The long-awaited dream project of Balayya Narthanashala is in news again. It was Nandamuri Balakrishna‘s dream to direct Narthanashala just like the one his father made long back. Balayya's father the legendary actor Nandamuri Taraka Rama Rao played the protagonist in the movie Nartanashala, which is sought from the Indian epic mythology, Maha Bharat. Balakrishna has decided to direct Narthanashala long back from now and even brought in a stellar cast comprising of Late actors Srihari, Soundarya, and others like Sharat Babu, etc., into the dream project. 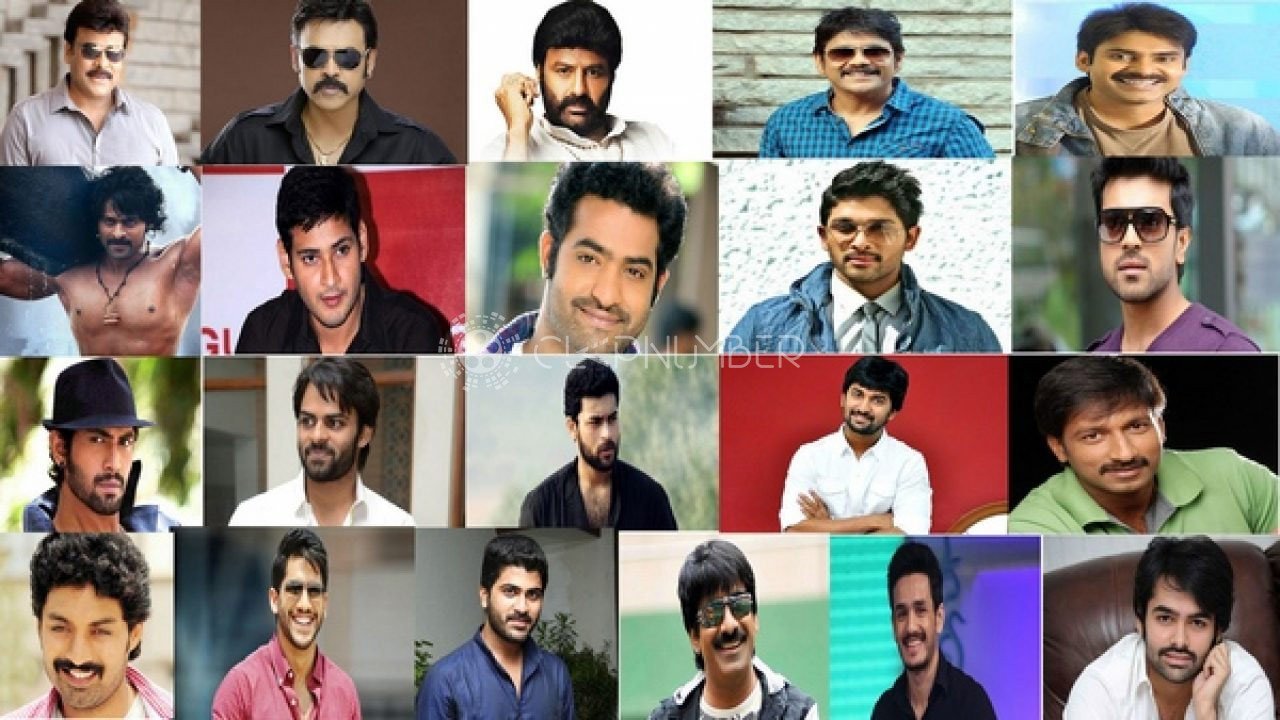 A Helping Hand From Tollywood

Drastic rains over the past few days have wreaked havoc in Hyderabad. Hyderabad, the city of Nawabs, was never prepared for a rain riot like the one it has seen a few days back. Colonies in the city were inundated with rainwater. Roads have been damaged. The silt was brought by the flood, which cut-off commutation to some of the areas. People are slowly recovering from the rains but needed a helping hand to rebuild what was damaged. Tollywood came forward with a helping hand to spread the lost smiles in the lives of citizens of Hyderabad. 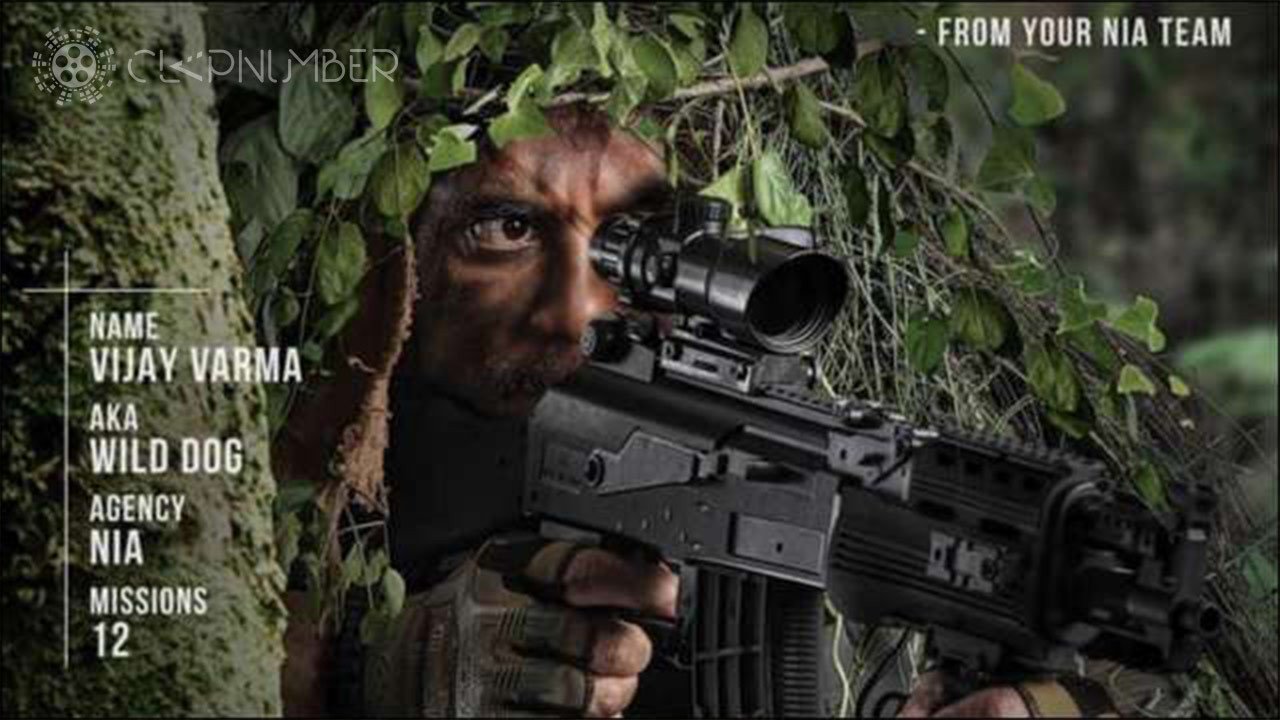 Evergreen Akkineni Nagarjuna, the successful host of Bigg Boss Season 4 has resumed shooting for his upcoming movie Wild Dog in Manali. Nagarjuna's movie career has been going through a lean phase with back to back flops. The actor now hopes to revive his acting career with the upcoming movie Wild Dog. Nagarjuna has placed high hopes on the movie and is actively shooting for the same in Manali. Currently, he is hosting the biggest reality show in the history of the Telugu film industry Bigg Boss Season 4. 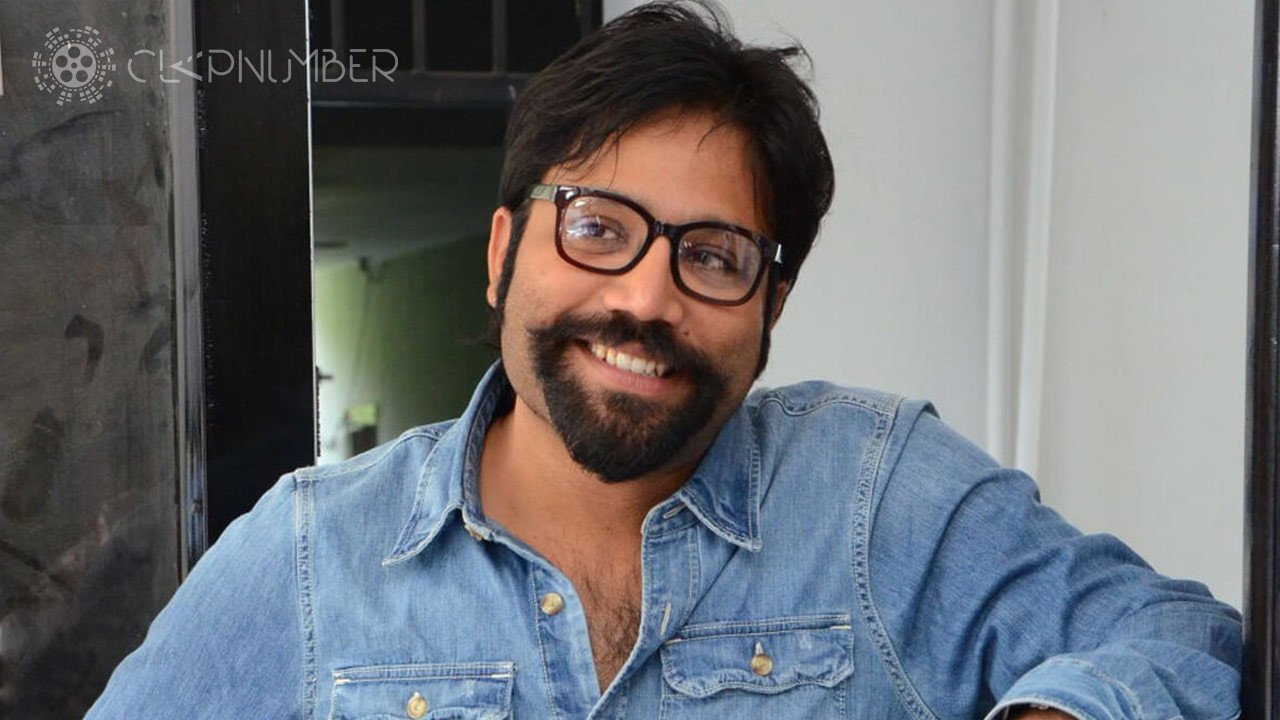 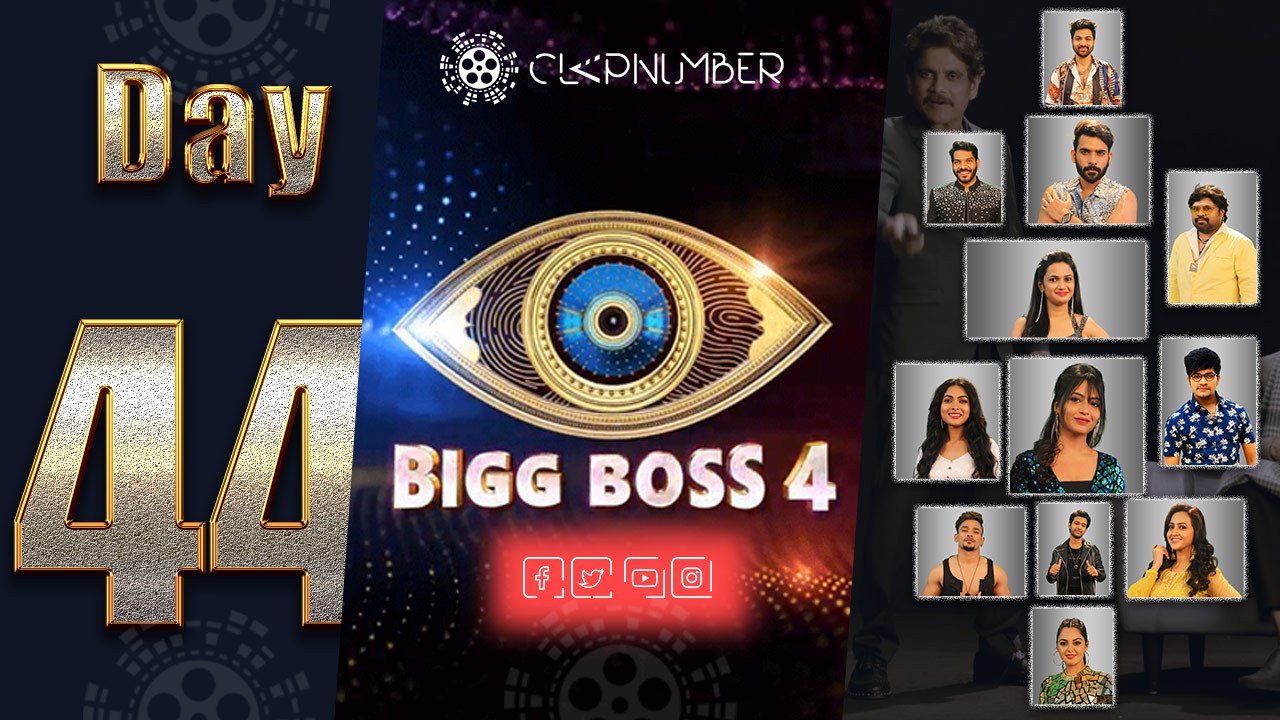 Bigg Boss gives a new task to the housemates Good men against mischievous Evil people. Who will put a better performance and will there be new fights? Wait and watch Bigg Boss.