After a thriving acting career, Pawan Kalyan, who is still into acting, has started his own production house which goes by the name, Pawan Kalyan Creative Works. He has proudly produced blockbuster hit movies like Nithin's Chal Mohan Ranga and Sardaar Gabbar Singh. The latest buzz has been spiraling around that PowerStar Pawan will be undertaking the role of a producer again as he is planning on producing his nephew Varun Tej’s upcoming movie under the direction of Katamarayudu fame director Kishore Kumar Pardasani. Further details and announcements on this collaboration will be updated soon.

Not until the very last year, Pawan Kalyan was facing a financial crunch which made him sign up for several projects, one of them, turns out to be Vakeel Saab. His acting come-back might be temporary as he appears to be venturing into film production for the rest of his career. 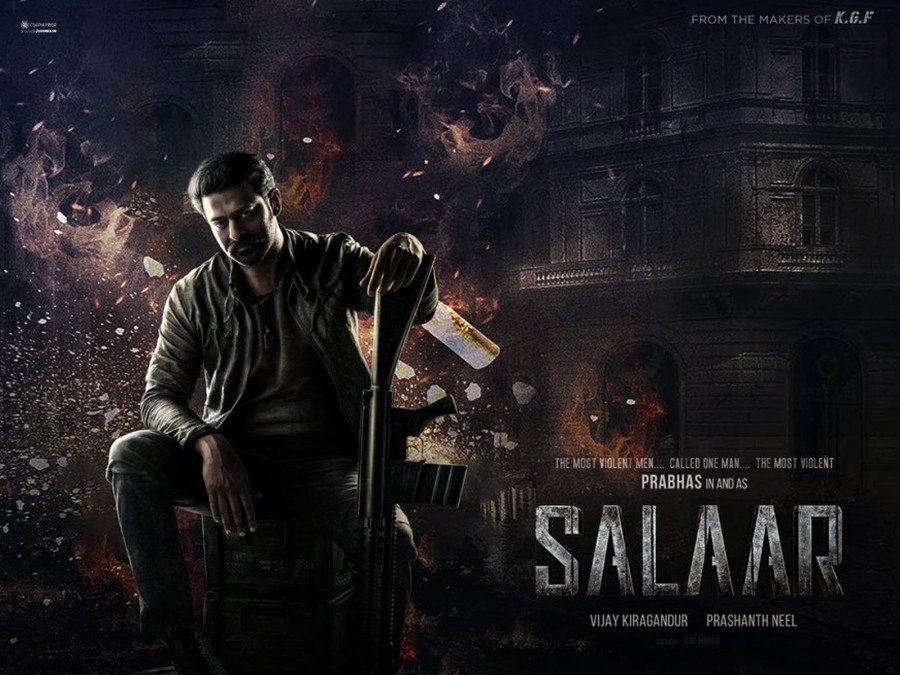 Tollywood sensation and young Rebel star, Prabhas' upcoming movie Salaar is touted to have 6 big action sequences. He is teaming up with Kannada sensational director Prashanth Neel for the very first time for a high voltage action entertainer, which is titled Salaar.
by Arun D
share
0 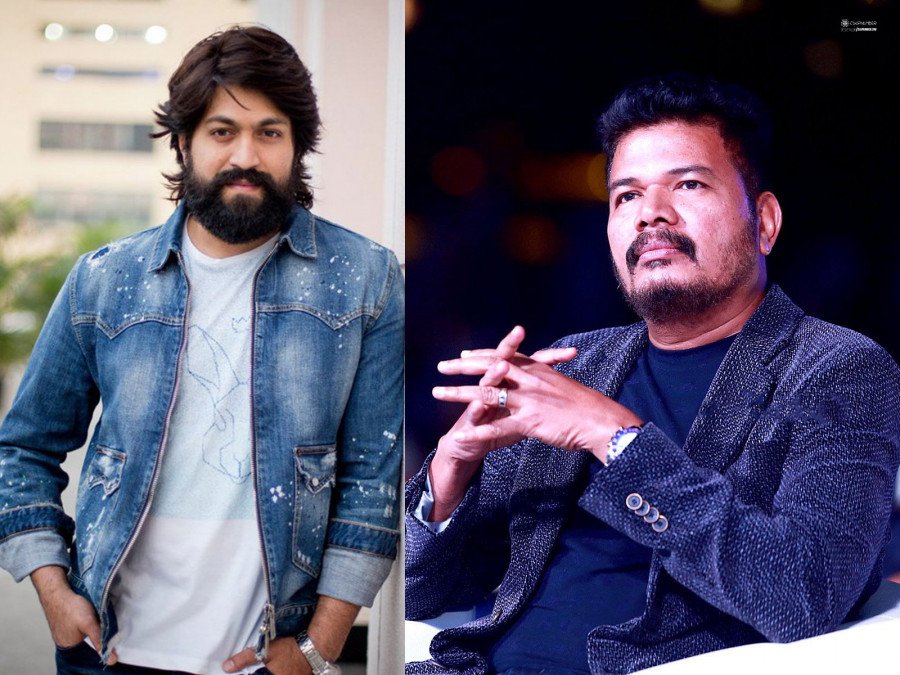 The news is abuzz that Yash and Shankar are collaborating on a script, which would take 4 years to complete the project. Shankar narrated a script to the KGF star, and it is making noise in the film circles that Yash liked the script and the duo decided to go ahead with the project. The project will most likely hit the floors in early 2022.
by Arun D
share
0 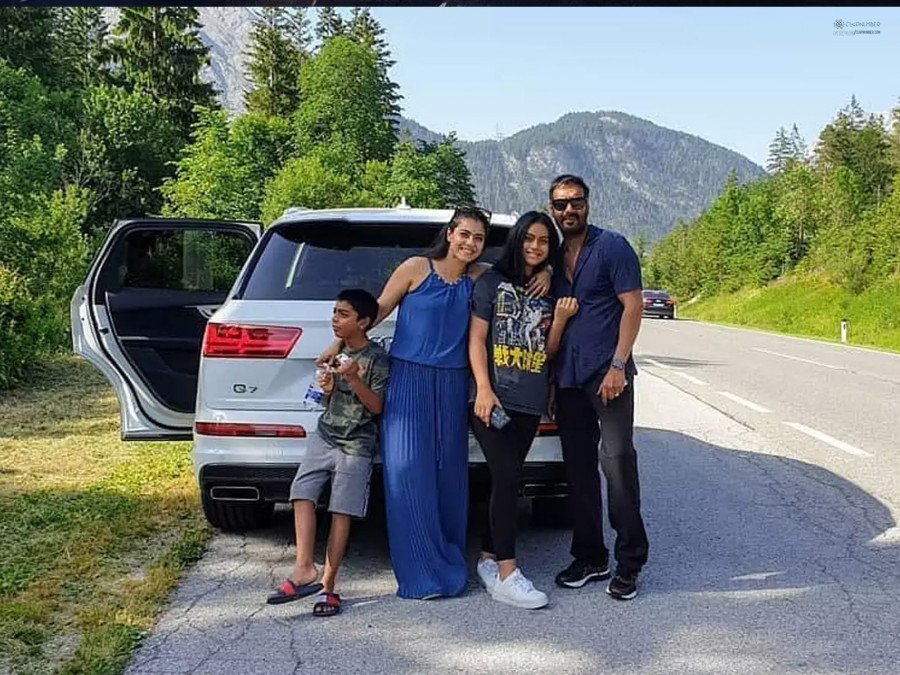 It's Easy To Be Labelled As A Bad-Mom Says, Kajol

Kajol opens up on parenting and Motherhood and feels that it is always easy to be labelled as a Bad-Mother. It has been almost three decades into the films, and Kajol has managed to deliver hits after hits, annihilating the conventions built around the heroine of the ‘90s.
by Arun D
share
0 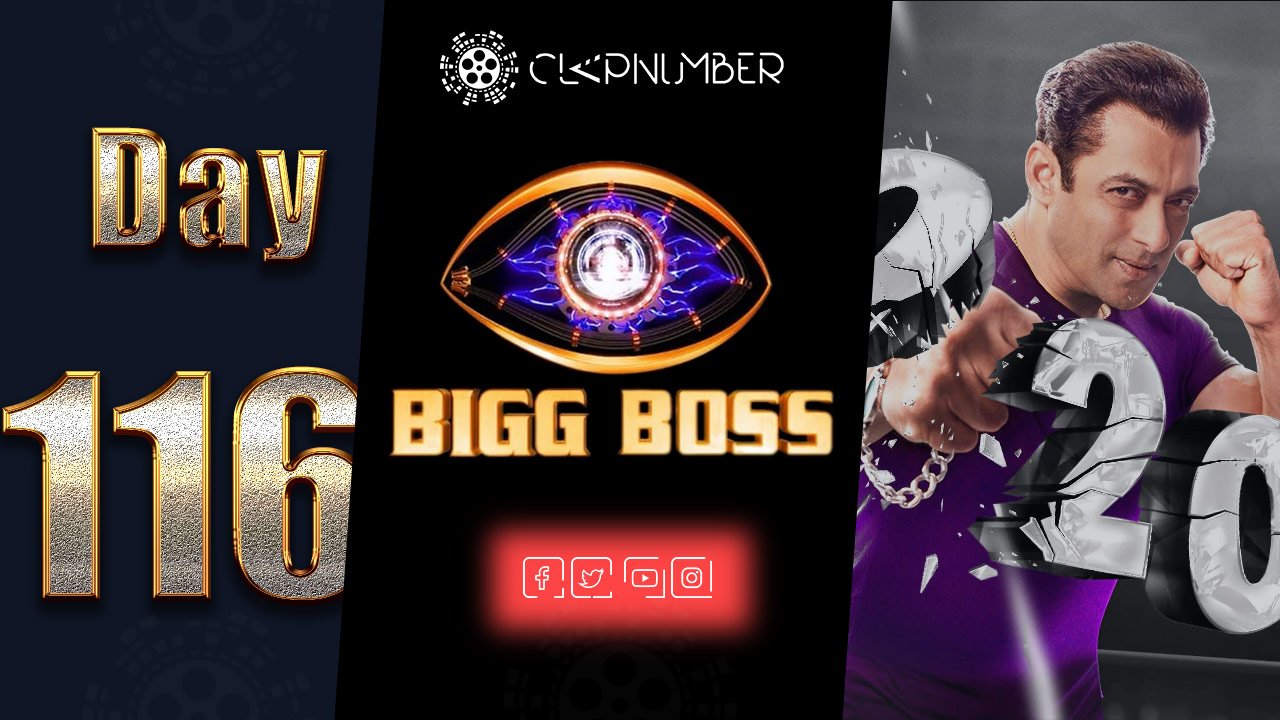 While Vikas breaks down while talking about his life with Nikki, Abhinav and Rubina. Arshi gets offended by Aly and Rahul as they were believing Vikas and ignoring her. Arshi then talks about Aly and Rahul and shares her sorrow over their bewilderment with Devoleena.
by Mansi
share
0