Get To Know The Latest Happenings In Tollywood Over The Past Week. Find The Snippets Of The News Briefed Just For You.

Ravi Teja to join hands with a debutant 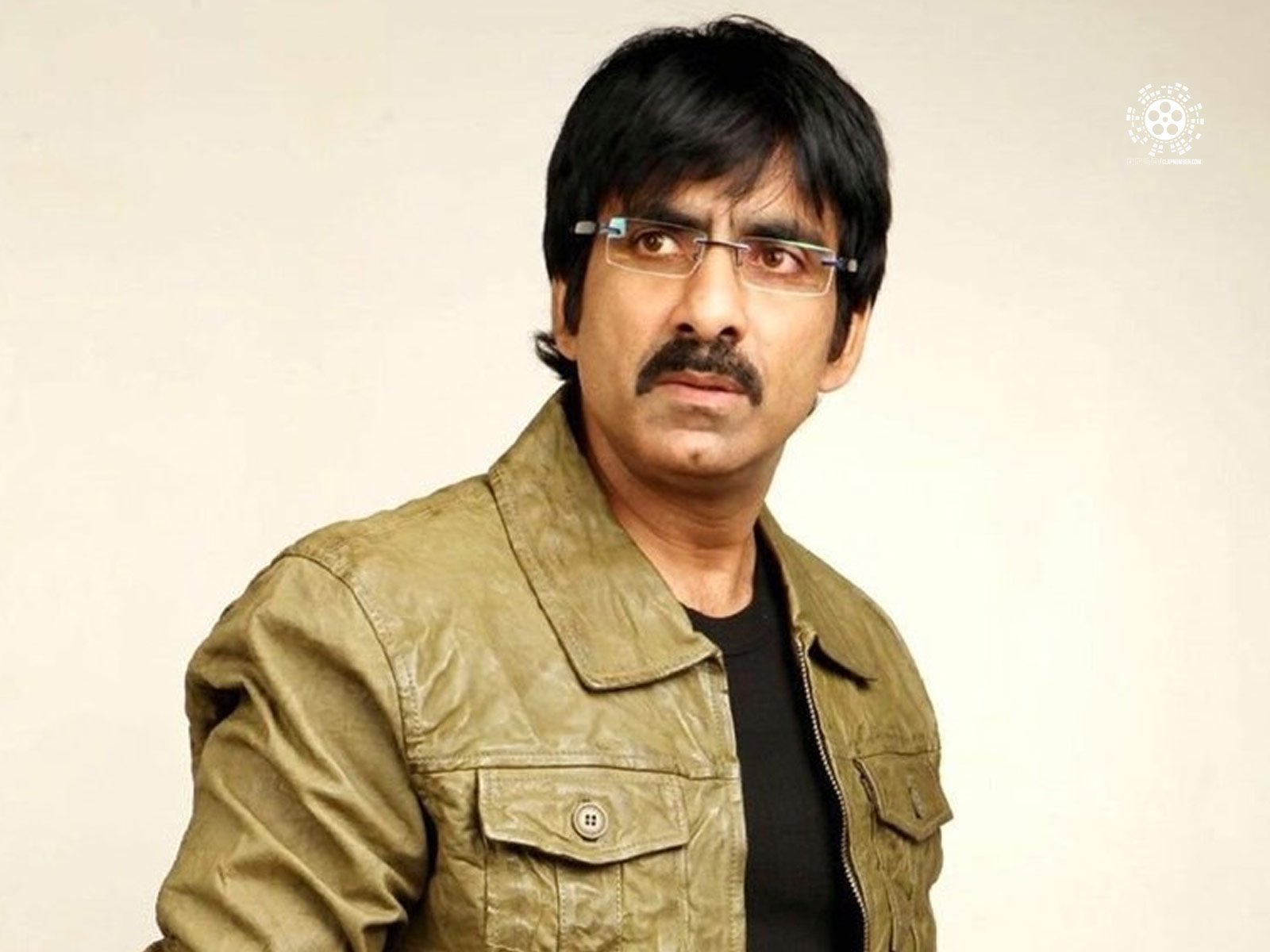 Mass Maharaja Ravi Teja who is riding high with the success of his 'Krack' signed his next project with 'Trinadh Rai Nakkina. As per the latest reports, Ravi Teja has signed his signed another project. He gave his nod to do a movie with the producer Sudhakar Cherukuri of SLV Cinemas and the producer has reportedly roped in a debutant to helm this project. Read more.

Ram Pothineni to turn as a cop 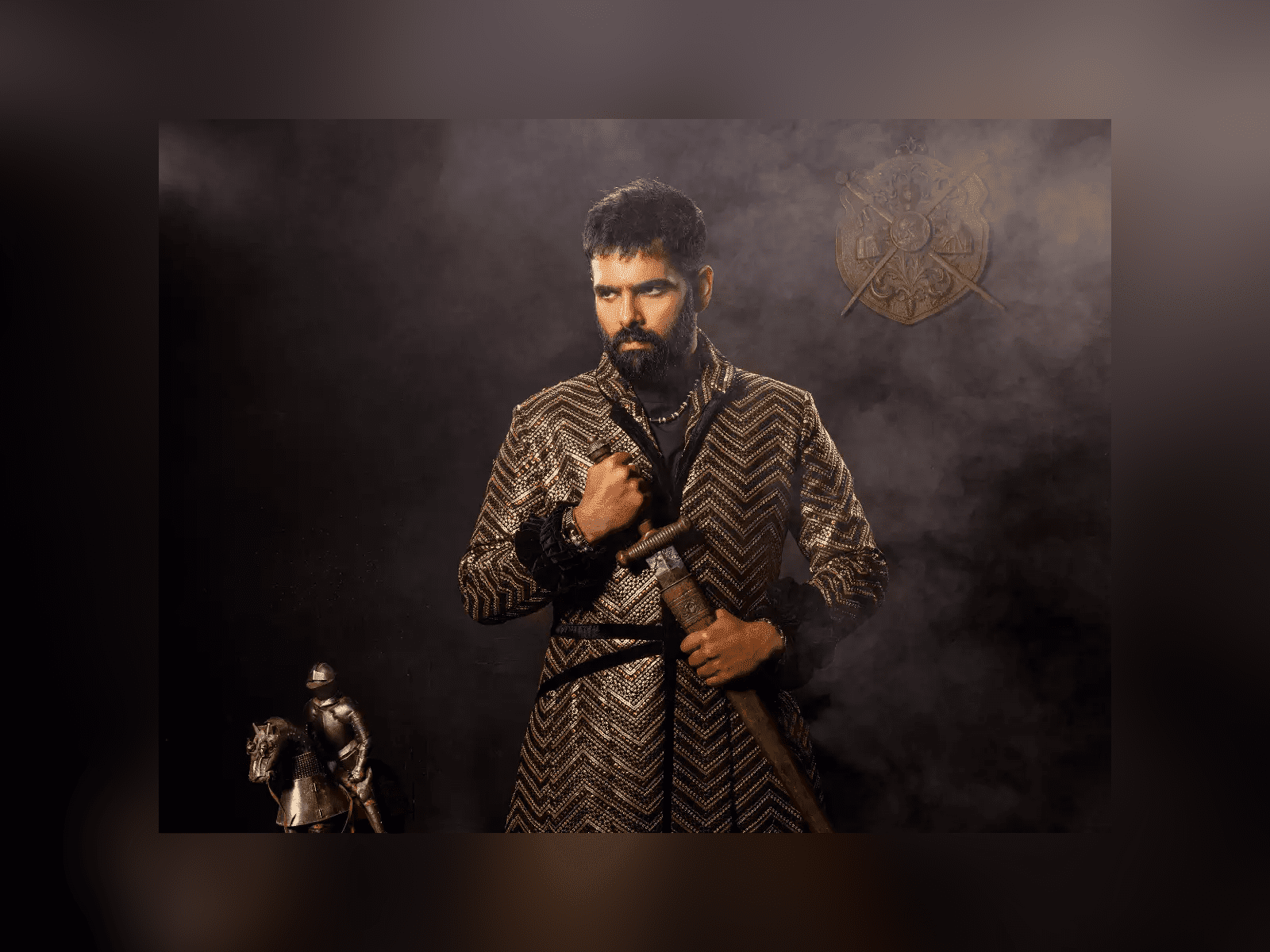 Ram whose recent outing Red received a mixed response from the audience is all set to play the role of a cop in his upcoming movie. He joined hands with Tamil director Linguswami and he is life much likely to play the role of a police officer in this yet-to-be-titled project. Touted to be an action thriller, 'Uppena' fame Krithi Shetty is on board to play the female lead in this movie marking her second outing as an actress. Read more.

Prabhas to collaborate with Lokesh Kanagaraj 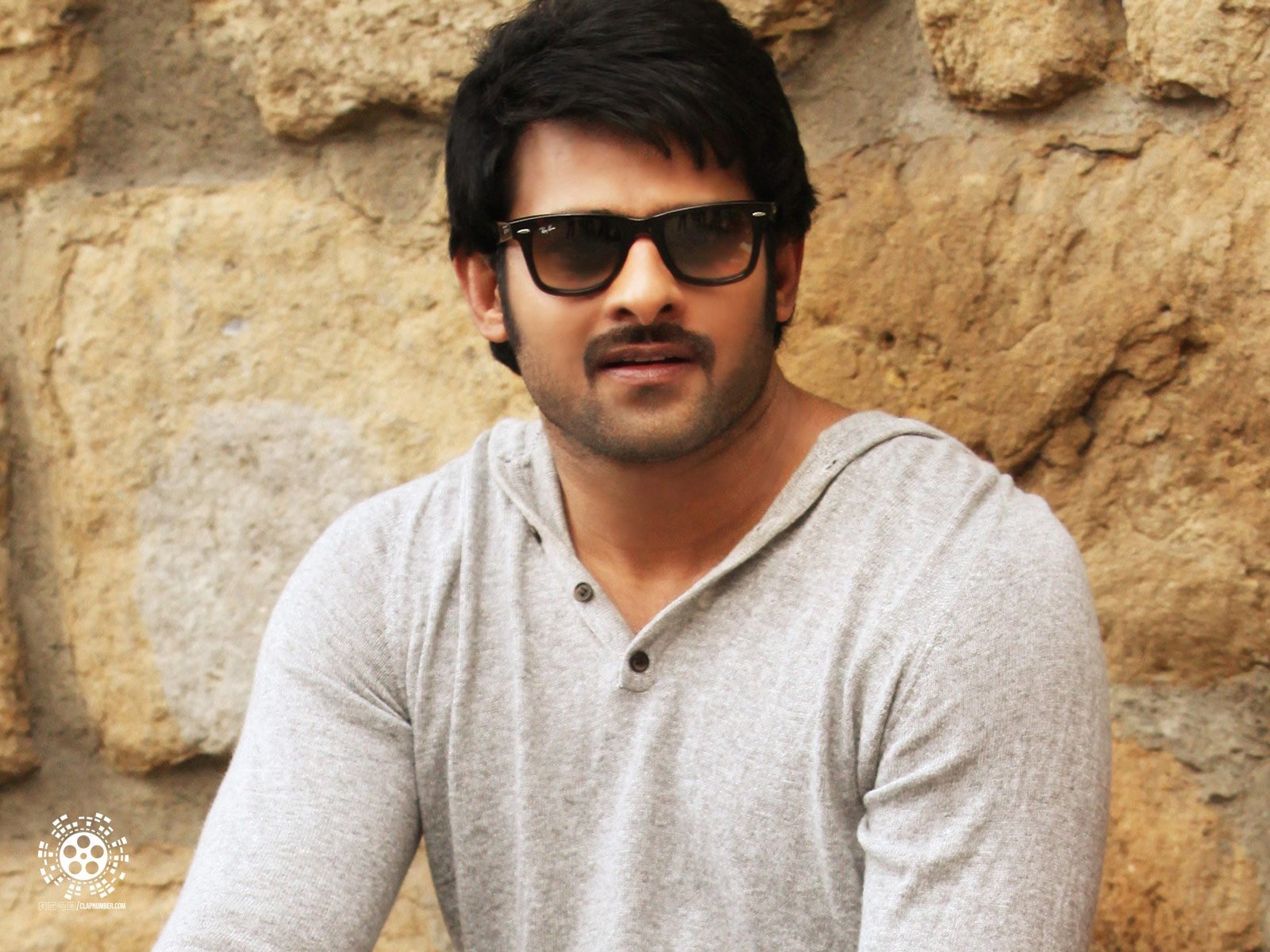 Young Rebel Star Prabhas is now on a signing spree. The actor who is awaiting the release of 'Radhe Shyam' has a movie with Prashanth Neel of KGF fame and 'Adipurush' under the direction of Om Raut in his pipeline. According to the reports, Prabhas has finalized a project with director Lokesh Kanagaraj of 'Khaidi' and 'Master' movies. Touted to be a multilingual project, the shooting will hit the floors in 2022. Read more. 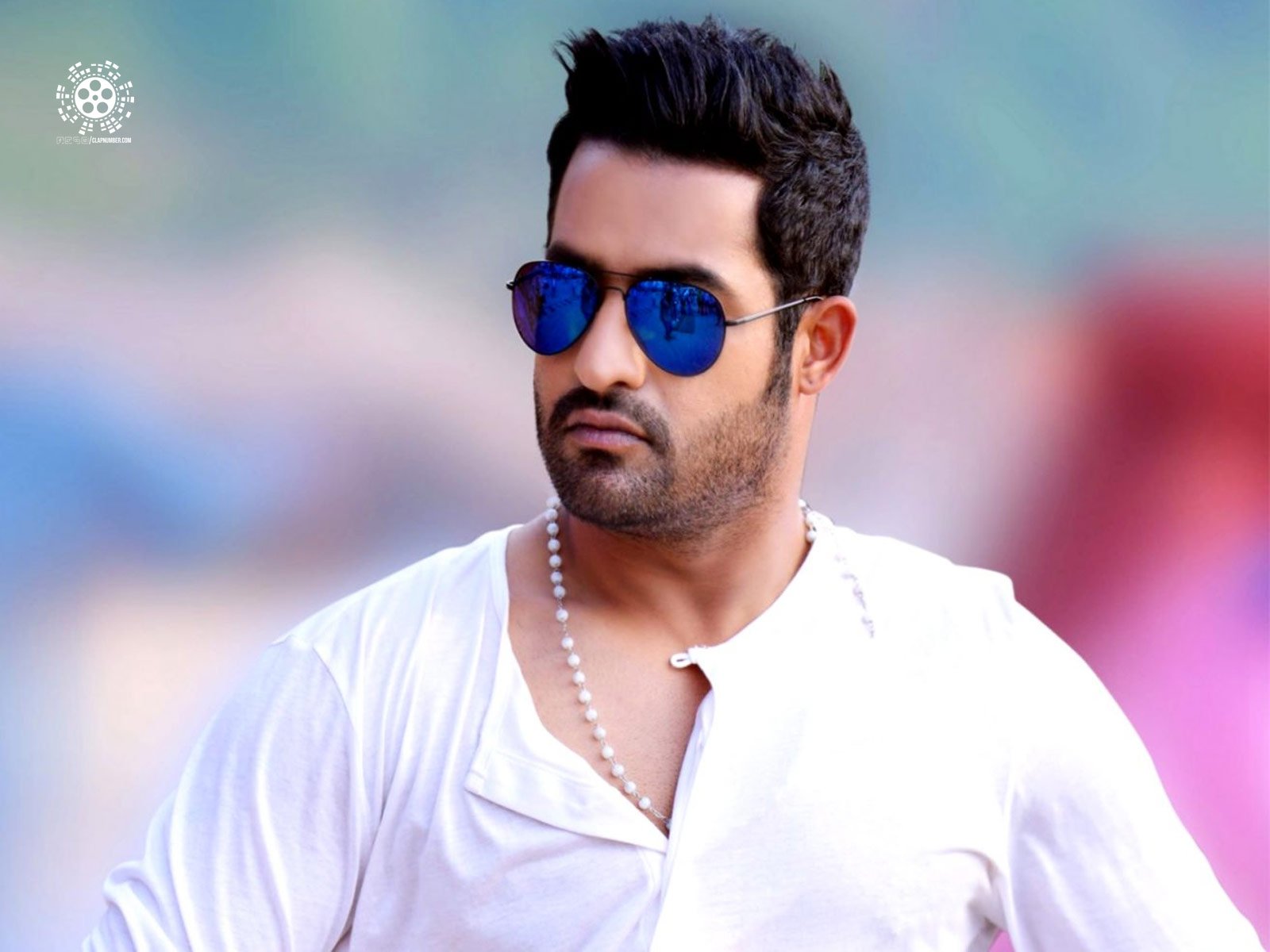 Flopless director Koratala Siva and young Tiger NTR have collaborated for 'Janatha Garage' movie which became a blockbuster. As per the latest reports, the duo is going to join hands for yet another movie. NTR who is busy with 'RRR' has signed his next project with Trivikram Srinivas. On the other hand, Koratala Siva is also busy with the shooting of Acharya starring Megastar Chiranjeevi. Recently he met NTR and discussed a script. NTR is yet to sign the dotted line. Read more.

Vakkantham Vamsi to rope in Nithiin and Sai Pallavi 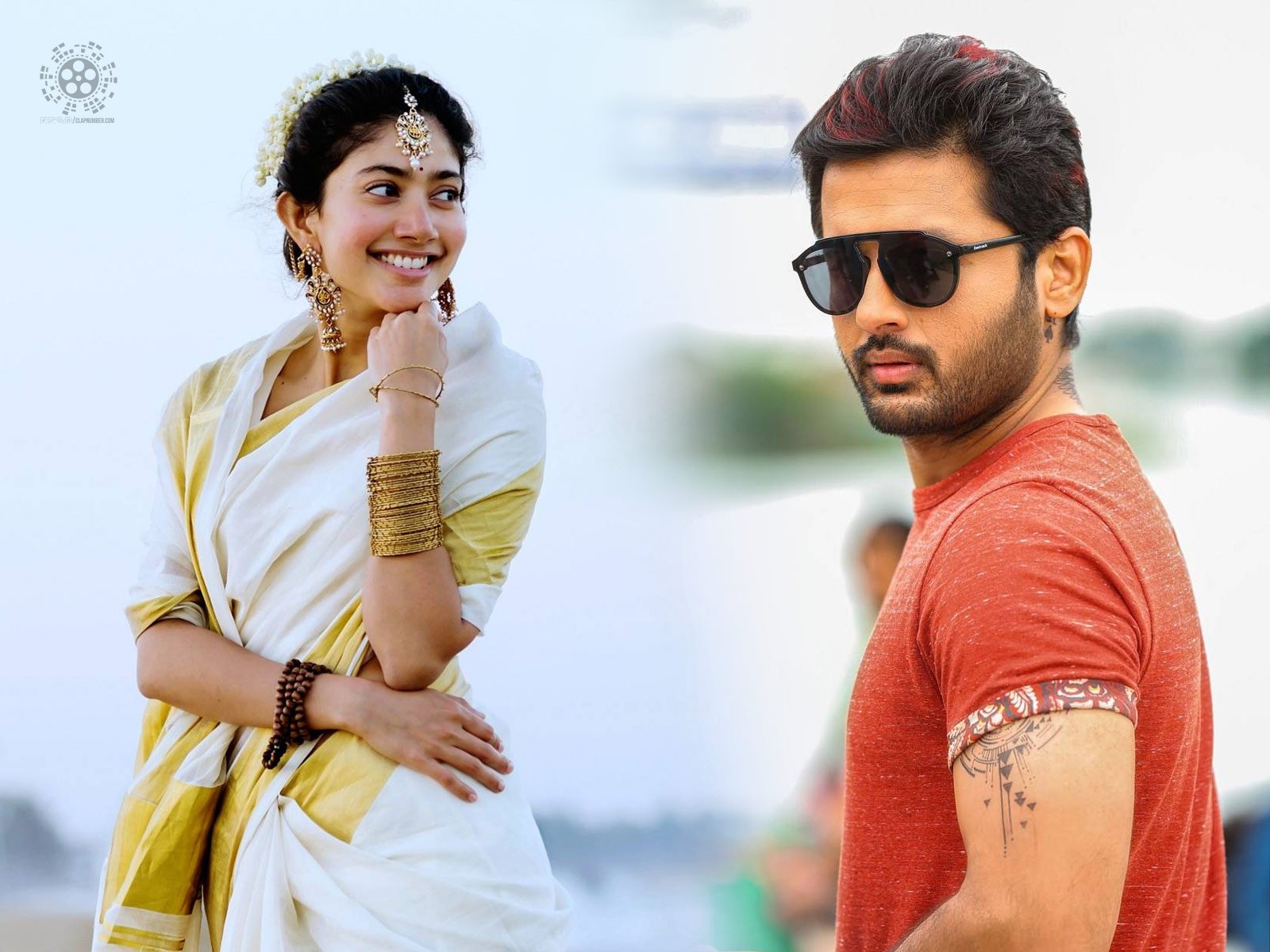 Popular screenwriter turned director Vakkantham Vamsi marked his directorial debut with Allu Arjun's Naa Peru Surya Naa Illu India movie. Vakkantham is now all set to test his luck with a romantic entertainer. Director is considering the young Hero Nithin and Sai Pallavi to play the lead roles in this movie. Vakkantham Vamsi has pinned all his hopes on the film. Read more.

Kartik Aaryan will be collaborating with Sajid Nadiadwala for his upcoming Marathi flick.
by Mansi Iyer
69 views
share
0

Jr. NTR seems to be on a film streak as there are three films lined up for him back to back.
by Mansi Iyer
78 views
share
0