Want To Know The Latest Happenings In Bollywood Over The Past Week? Here are some snippets of The News Briefed Just For You. 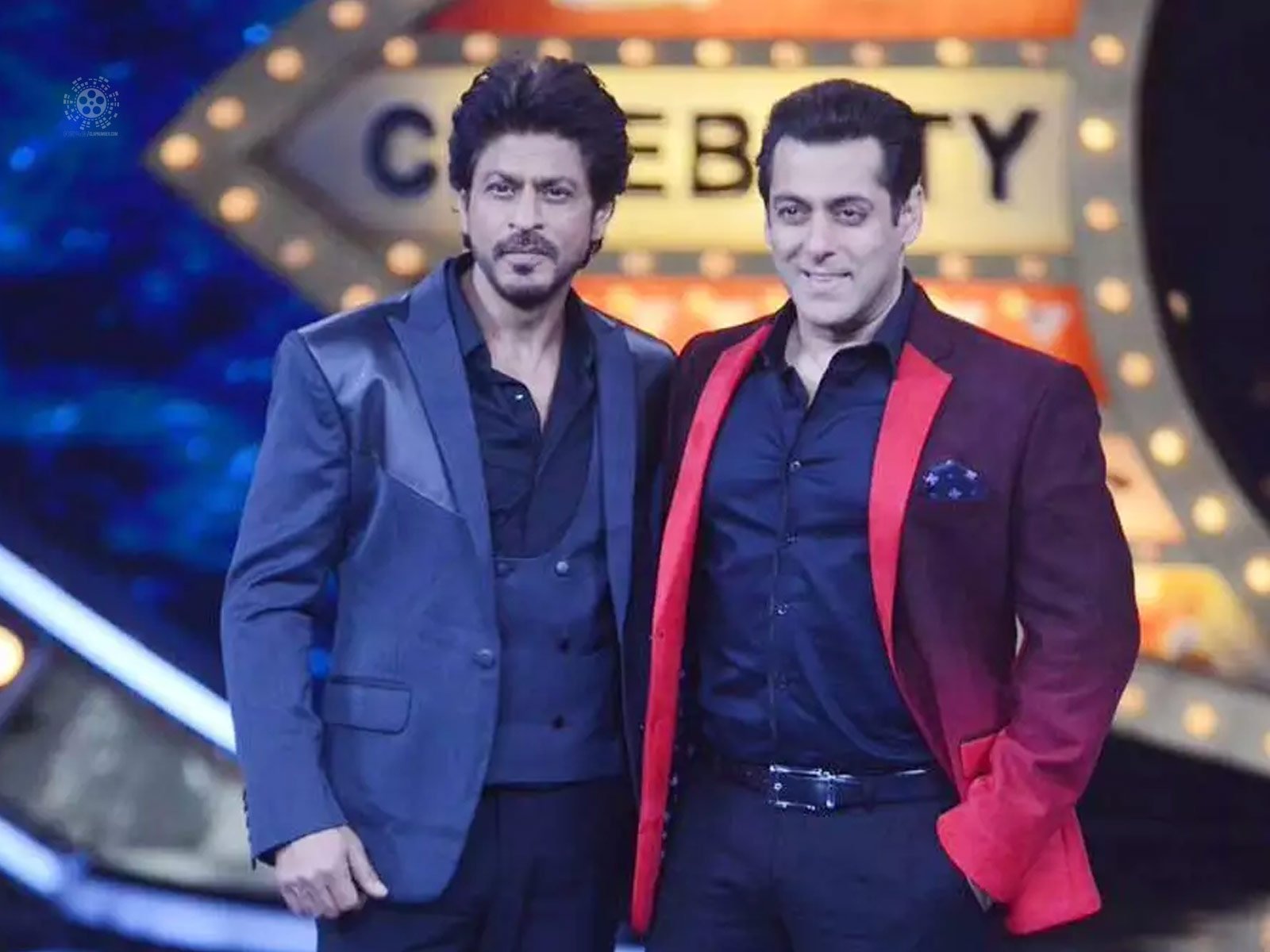 Salman Khan played a cameo role in Shahrukh Khan starrer movie 'Pathan'. When the producer of the film Aditya Chopra approached him to pay the remuneration, the 'Bajrangi Bhaijaan' actor has refused to take the remuneration right away and said that Shahrukh Khan is like a brother to him and he would do anything for him. Read more. 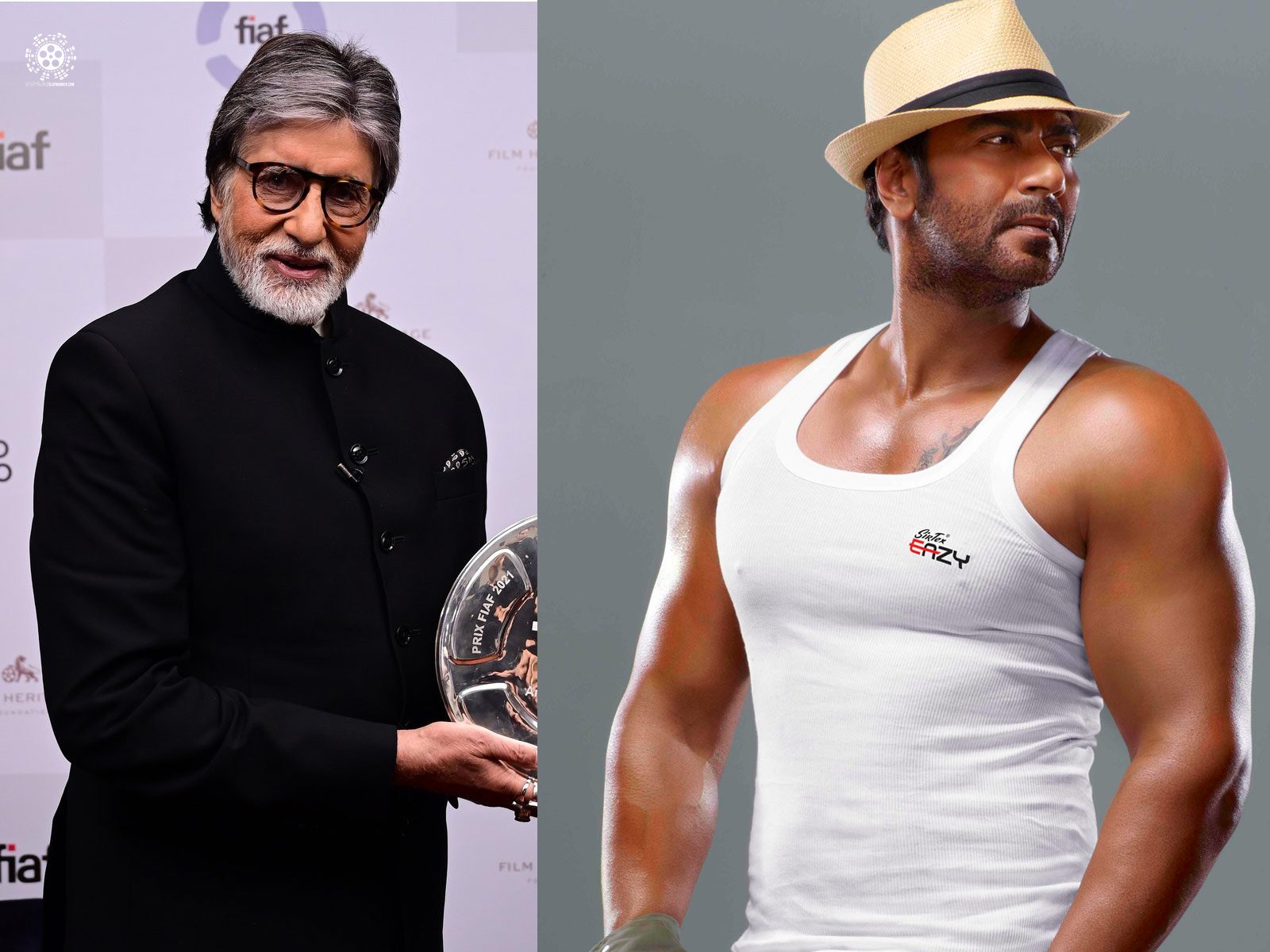 Bollywood star Ajay Devgan is currently busy with his upcoming film 'May Day'. The actor is also helming this project. It seems like the movie is reportedly inspired by Jet Airways Doha to Kochi flight incident that took place in 2015. Amitabh Bacchan and Rakul Preet Singh are playing crucial roles in the film. Read more. 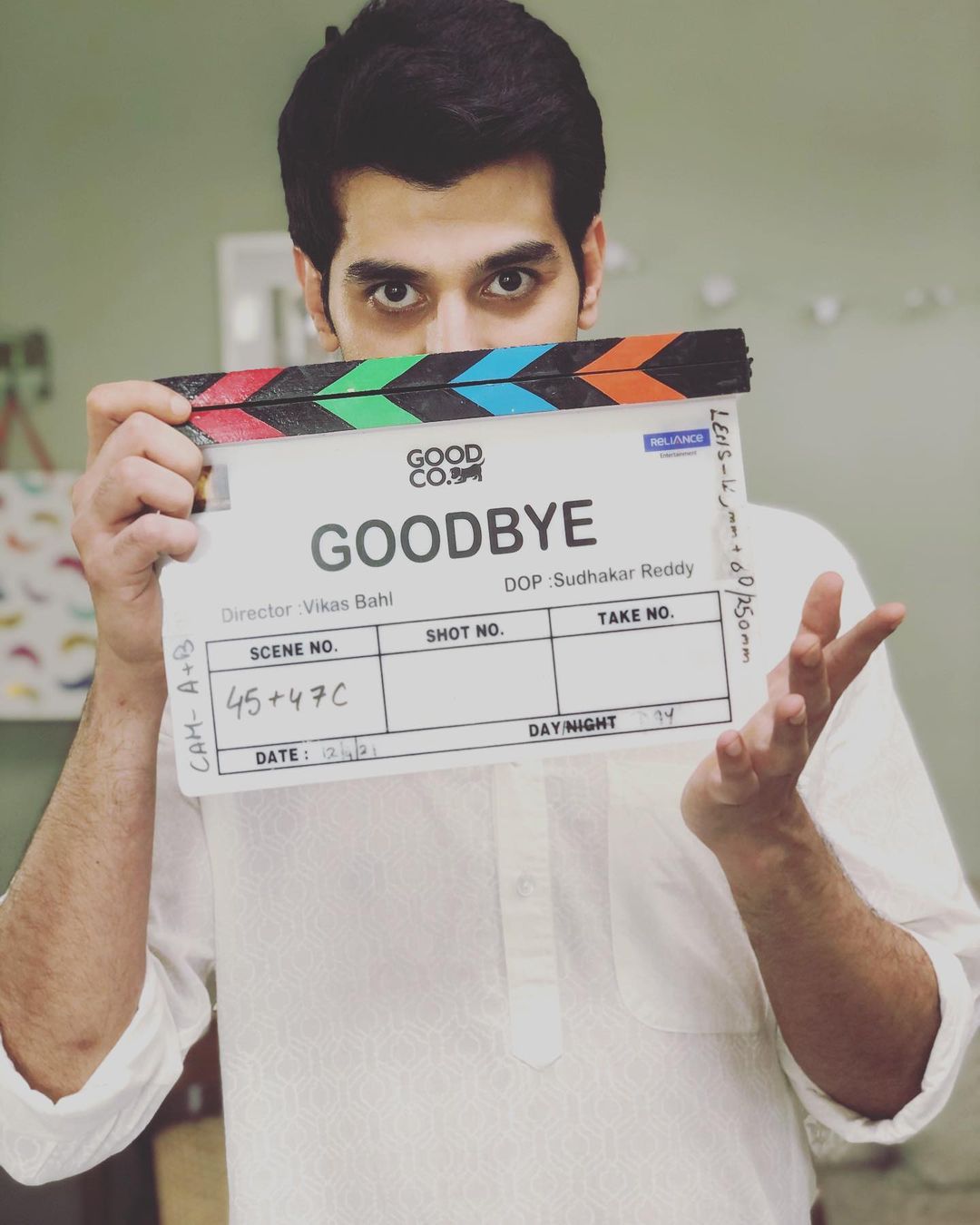 Pagal Gulati who received appreciation for his performance in 'Thappad' movie is now on board to play a crucial role in Amitabh Bachchan starrer 'Goodbye' movie. He took Instagram to announce the same and claimed that he is super excited to be a part of this project. Read more.

Akshay Kumar signs his next with 'Zero' director 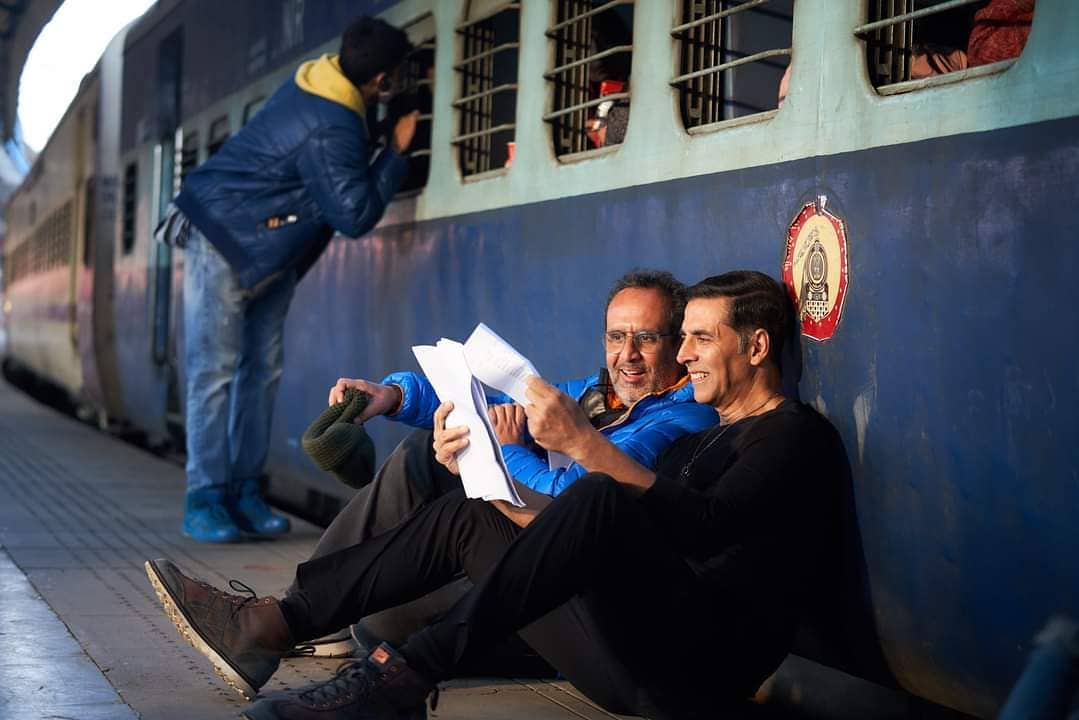 Akshay Kumar who has a bunch of high-budget projects in his pipeline has signed his next project with 'Zero' fame director Anand L Rai. Titled 'Raksha Bandhan', the pre-production works of the film are going on. Anand L Rai in association with Zee Studios is going to come up with this project. Read more.

Pratik Gandhi reacts to fans comparing Abhishek Bacchan with him 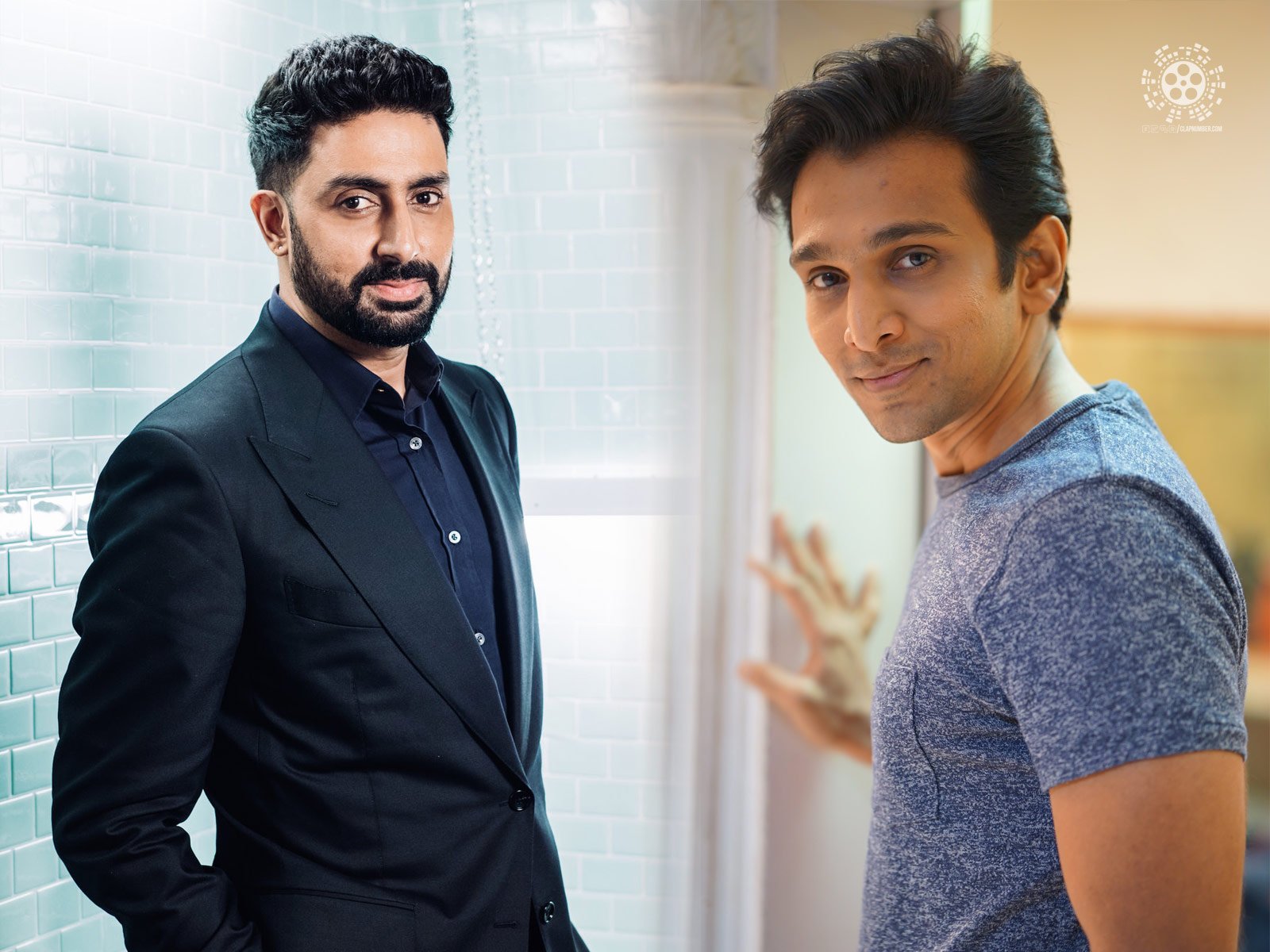 Ever since the release of Abhishek Bachchan's 'The Big Bull', the fans have been drawing parallels between the big bull and Pratik Gandhi starrer web series 'Scam 1992'. But Pratik Gandhi said that it's not fair to compare two individuals, especially artists. To find out what he said, read more.

Couldn't catch up on this week's Telugu news feed? We got you covered!
by Mansi Iyer
123 views
share
0

Missed this week's Bollywood news feed? We got you covered!
by Mansi Iyer
123 views
share
0

After the brilliant success of her most recent film 'Shakuntala Devi', reports have it that she has signed up for another film after Sherni.
by Mansi Iyer
141 views
share
0

Vishnu Manchu's web series 'Chadarangam' has won the best regional web series across India on all platforms. This award was announced by Voot’s 4Play.
by Mansi Iyer
150 views
share
0