Have you been missing out on the latest happenings in the Telugu Film industry over the past week? Here are snippets of the news briefed just for you. 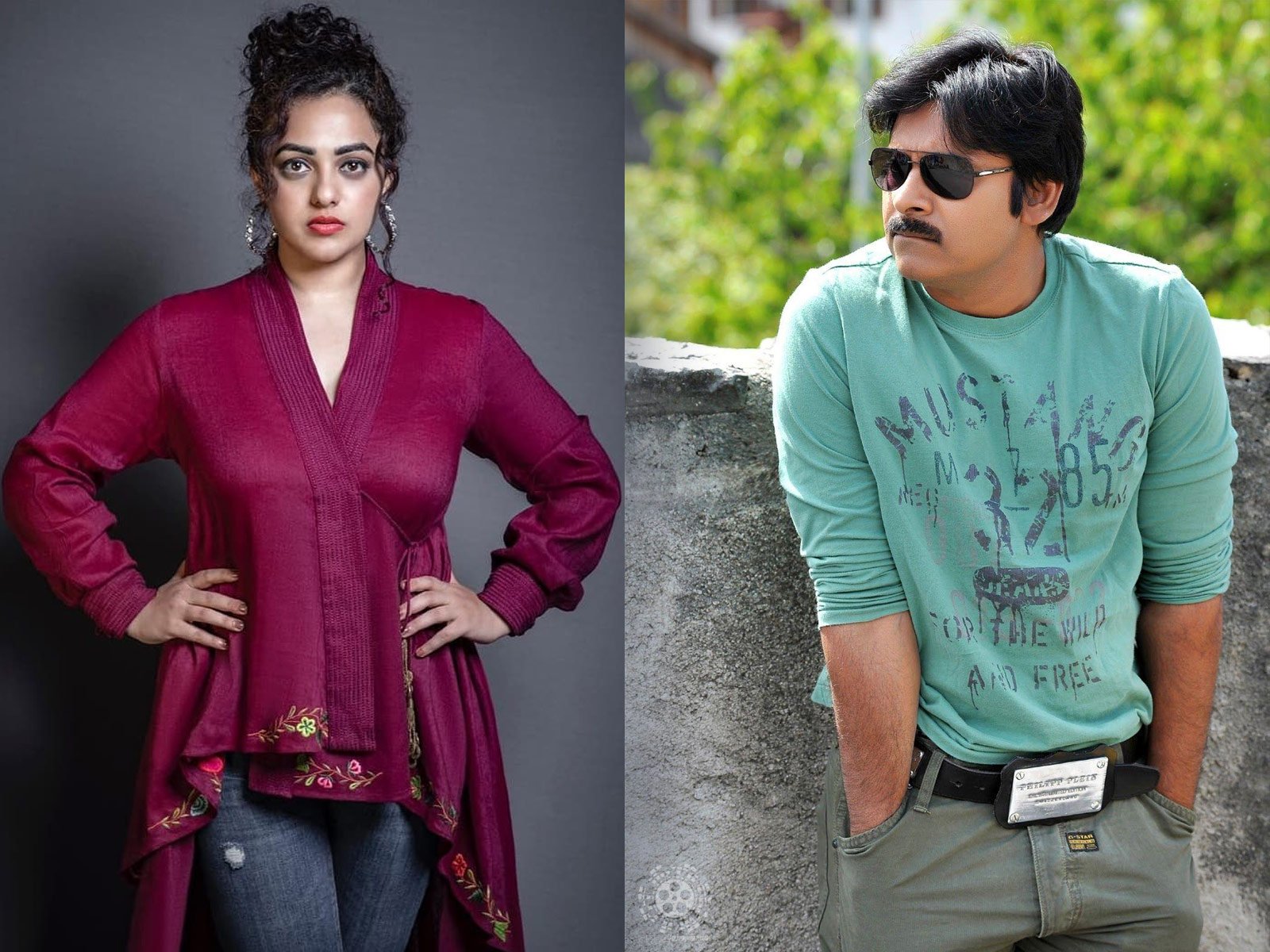 Talented actress Nithya Menon is on board to play the wife role of Power Star Pawan Kalyan in 'Ayyappanum Koshiyum' remake. Rana Daggubati is also playing another lead role in this movie and Aishwarya Rajesh is going to romance him. The makers have been searching for a perfect heroine for Pawan Kalyan in the movie and have finally zeroed down on Nithya Menen. 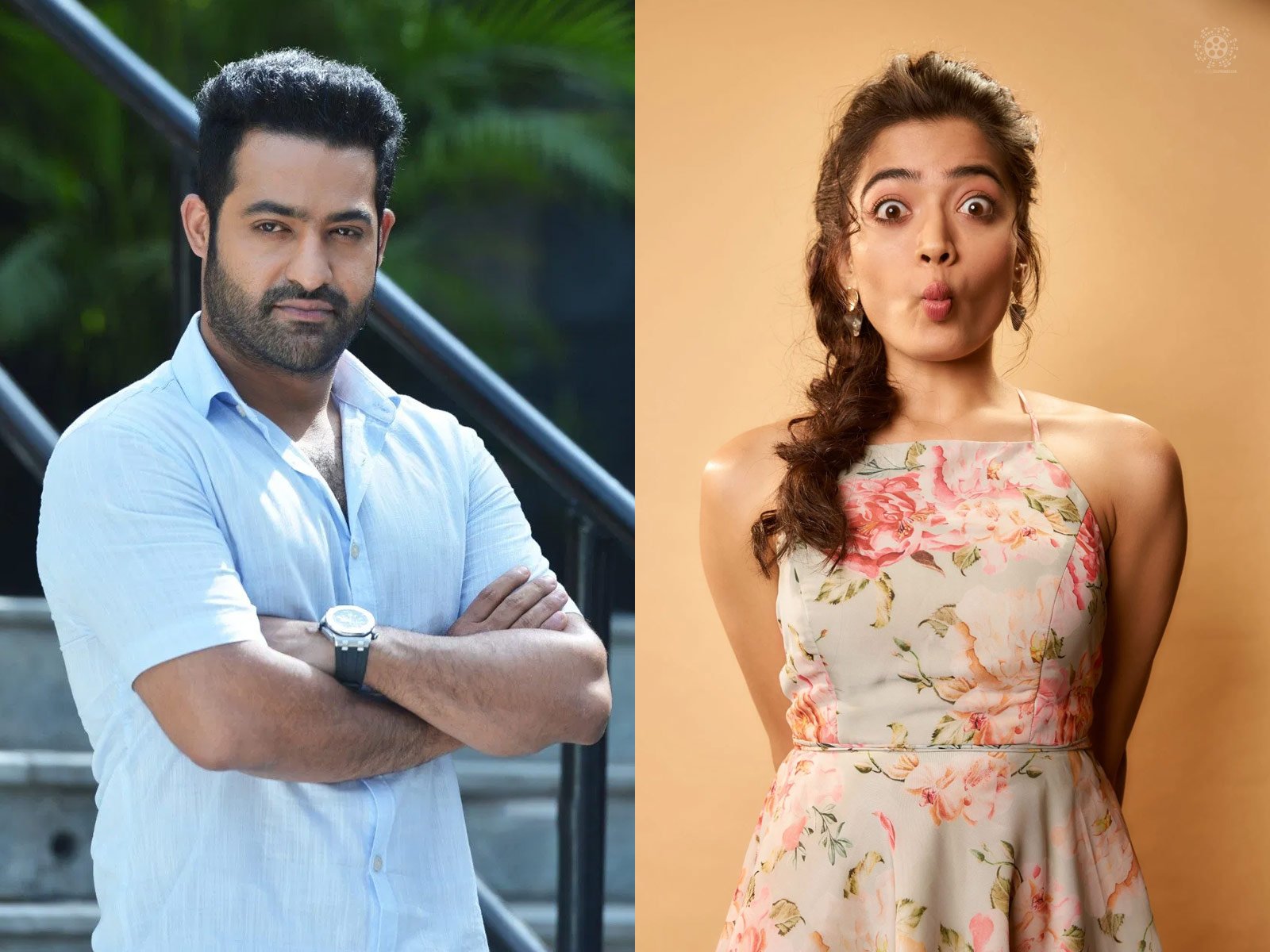 Young Tiger NTR who is currently busy with 'RRR' movie is going to wrap up the shooting soon and will join the shooting of his upcoming movie under the direction of Trivikram Srinivas. The makers have recently approached happening beauty Rashmika Mandanna to play the female lead in this movie. The actress is yet to sign the dotted line. 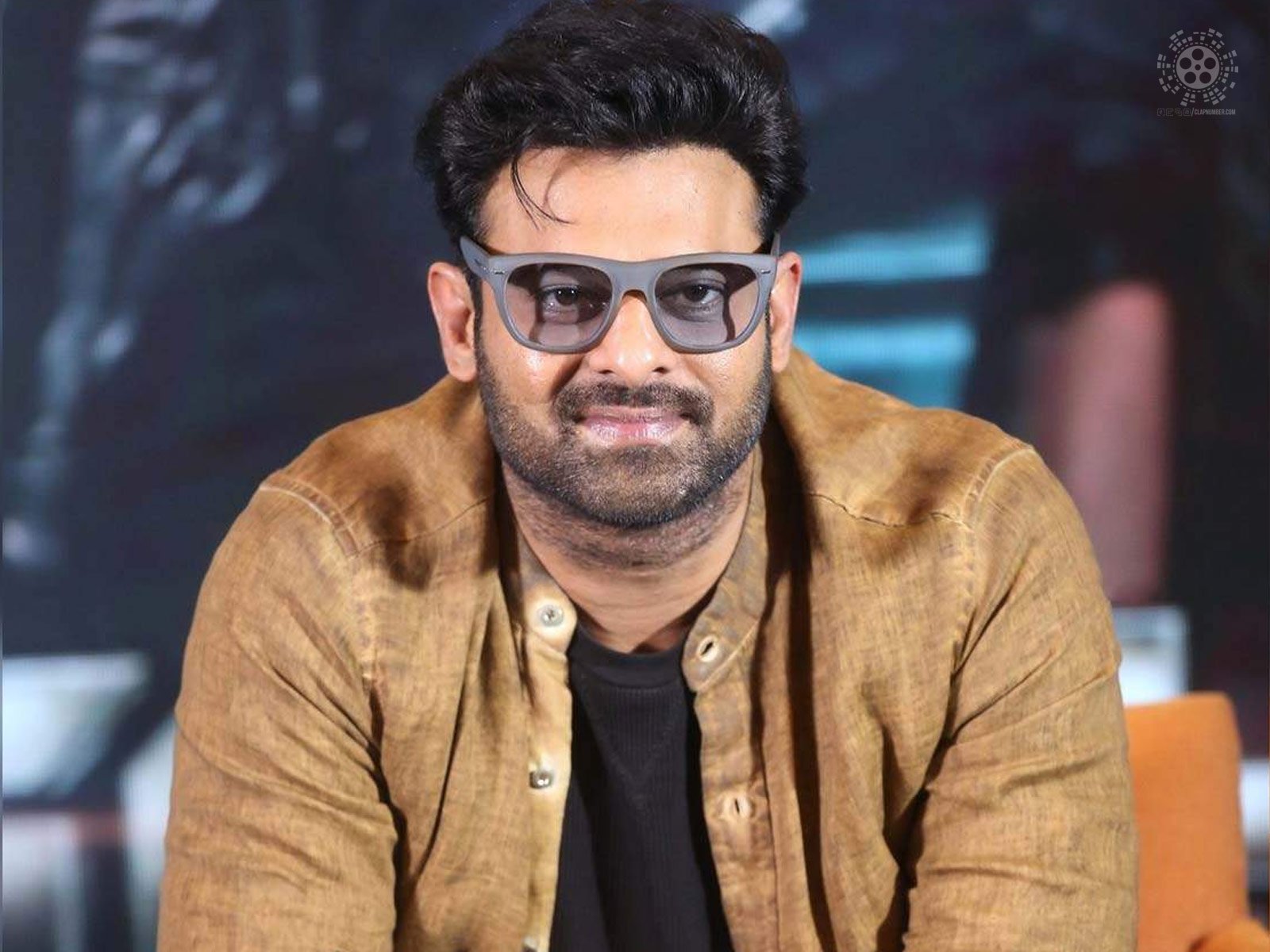 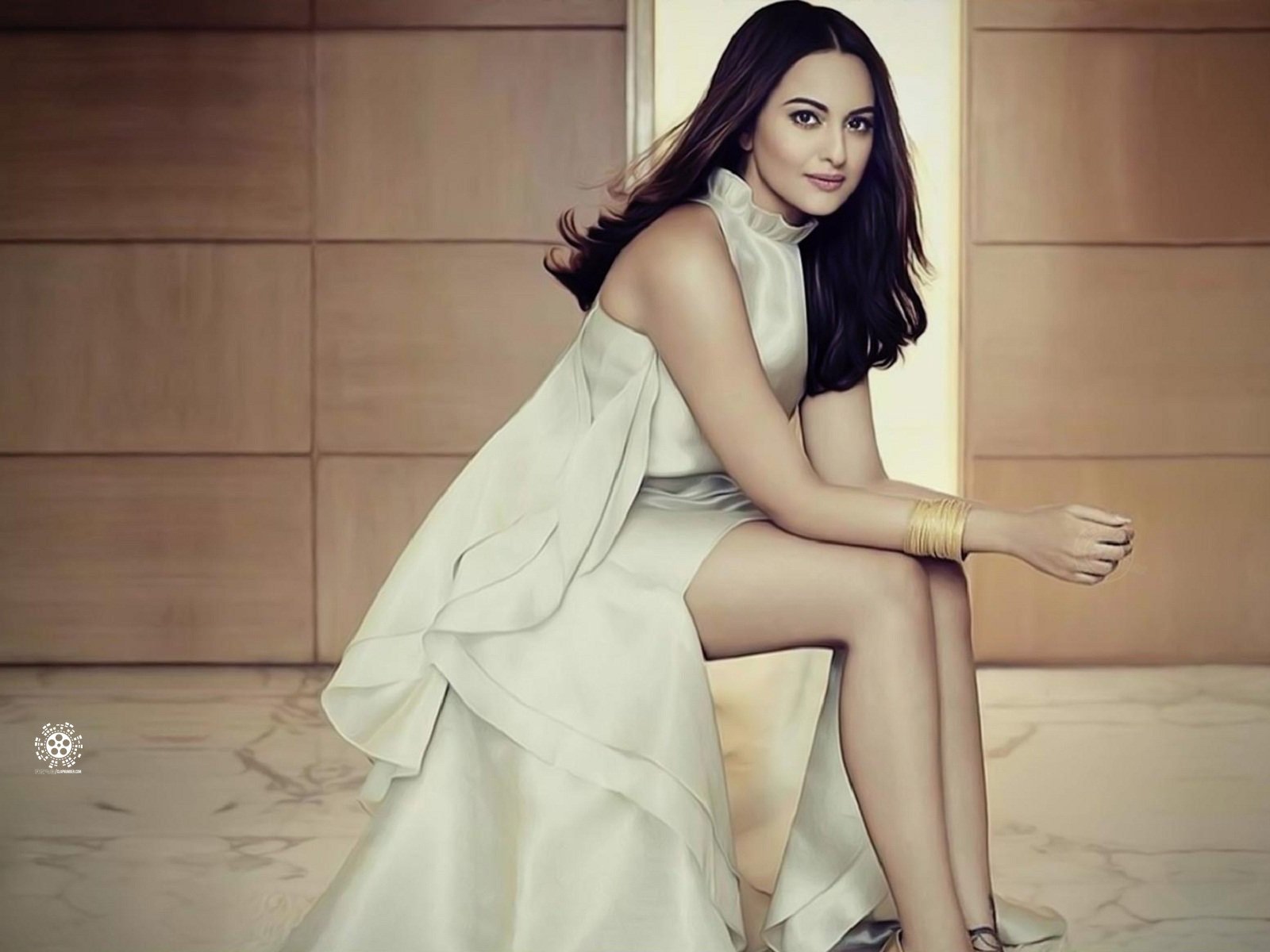 Mahesh Babu to play the role of Chhatrapati Shivaji 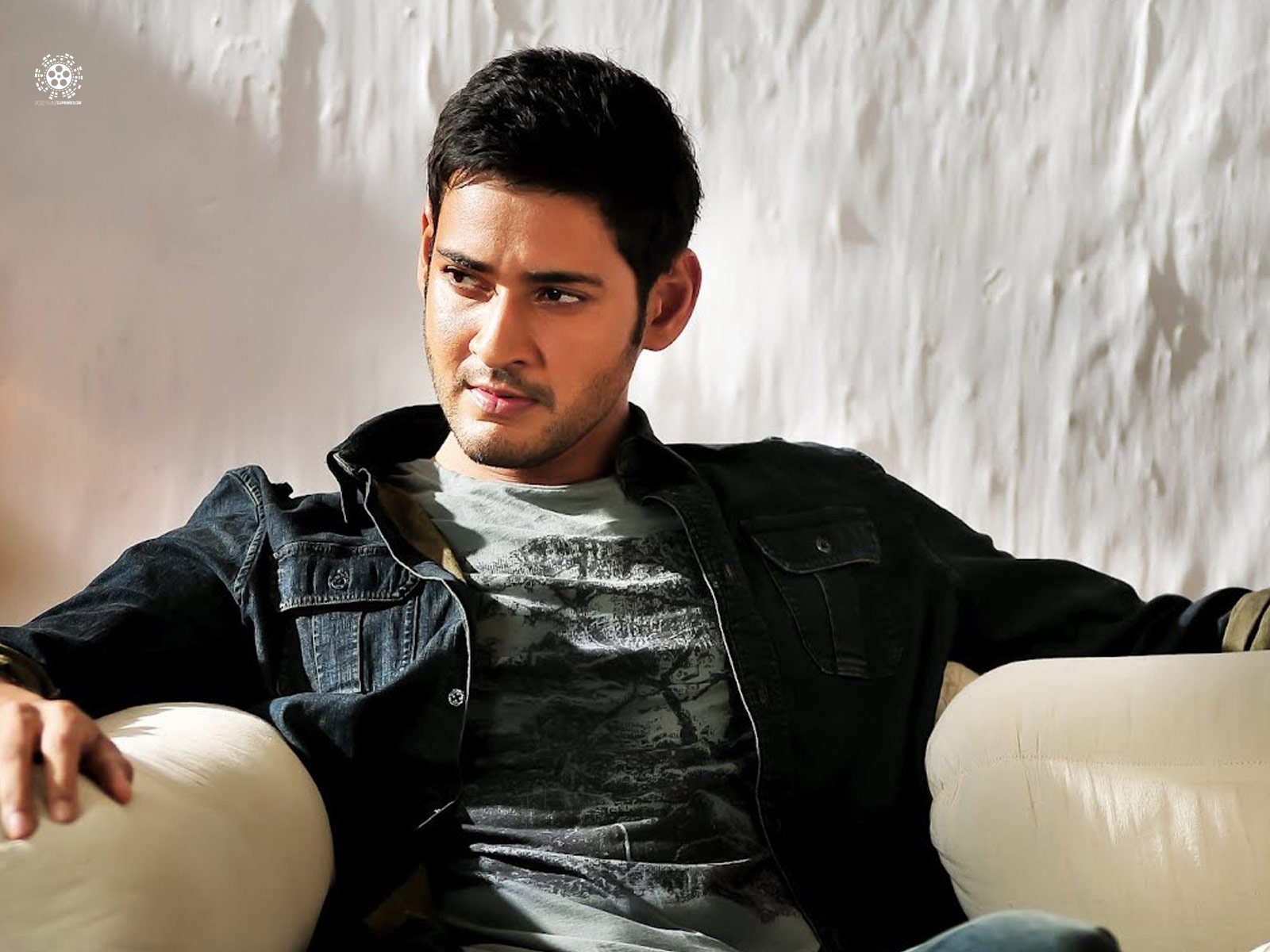 Superstar Mahesh Babu has already announced that he has signed a movie under the direction of SS Rajamouli. The director who is currently busy with 'RRR' shooting is all set to come up with yet another Pan Indian movie with Super Star Mahesh Babu. According to the buzz, the director is planning a historical movie with Mahesh Babu which will be based on Chhatrapati Shivaji's biography.

After winding up Allu Arjun's Pushpa Part-1, Sukumar will be collaborating with actor Vijay Deverakonda for their next film.
by Mansi Iyer
333 views
share
0