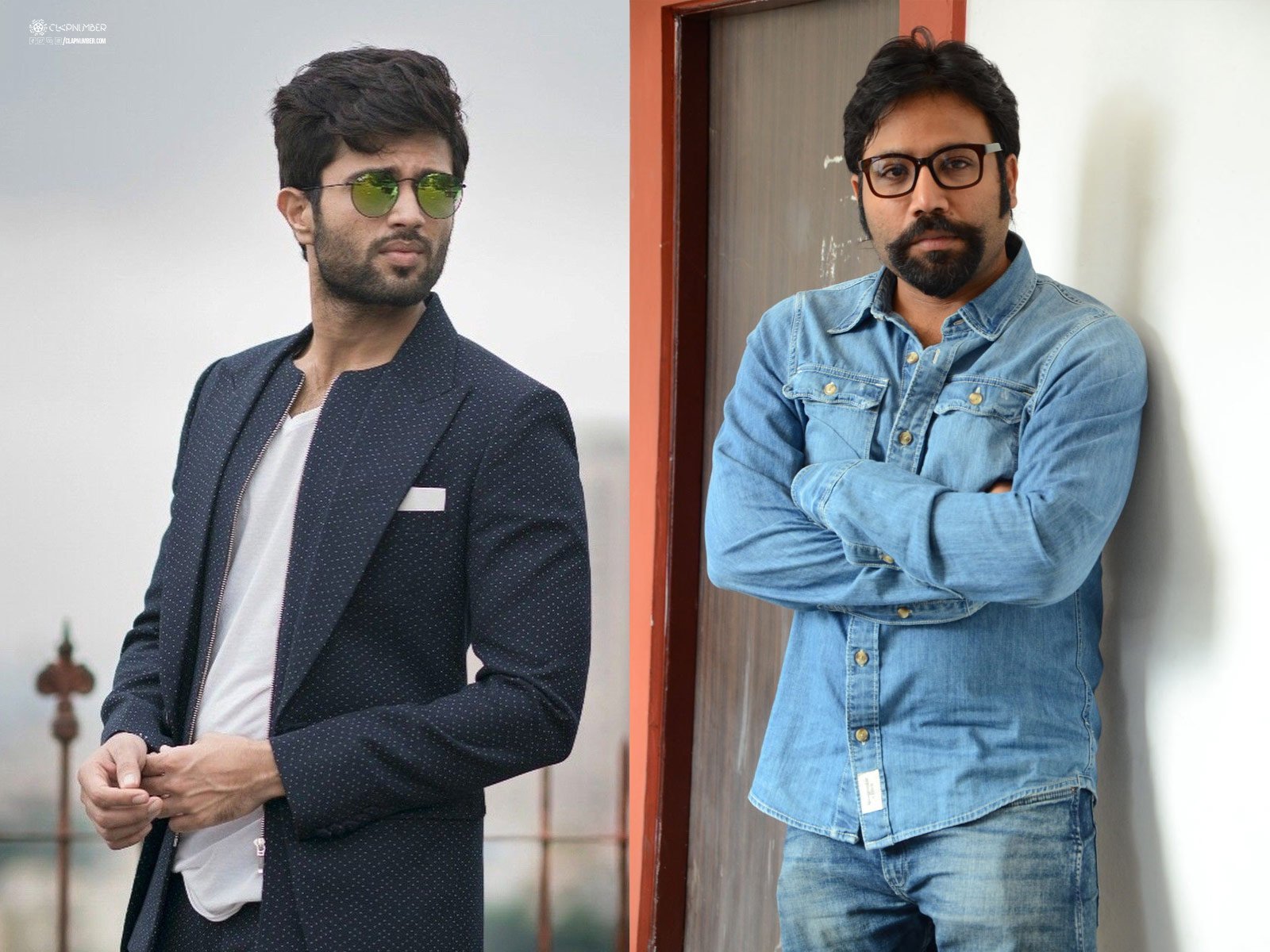 The hit combination of Vijay Deverakonda and Sandeep Reddy Vanga, who created a marvel called Arjun Reddy is returning soon. Sensational star Vijay Devarakonda is currently busy working on Liger, starring Ananya Pandey and directed by Puri Jagannadh. The actor did not sign any new movie yet. Interestingly, he is proposing to team up with Sandeep Reddy Vanga once again. The duo will work in a film, produced by Mythri Movie Makers, who officially announced the news. Read more

Sandhya Raju to Debut with Natyam 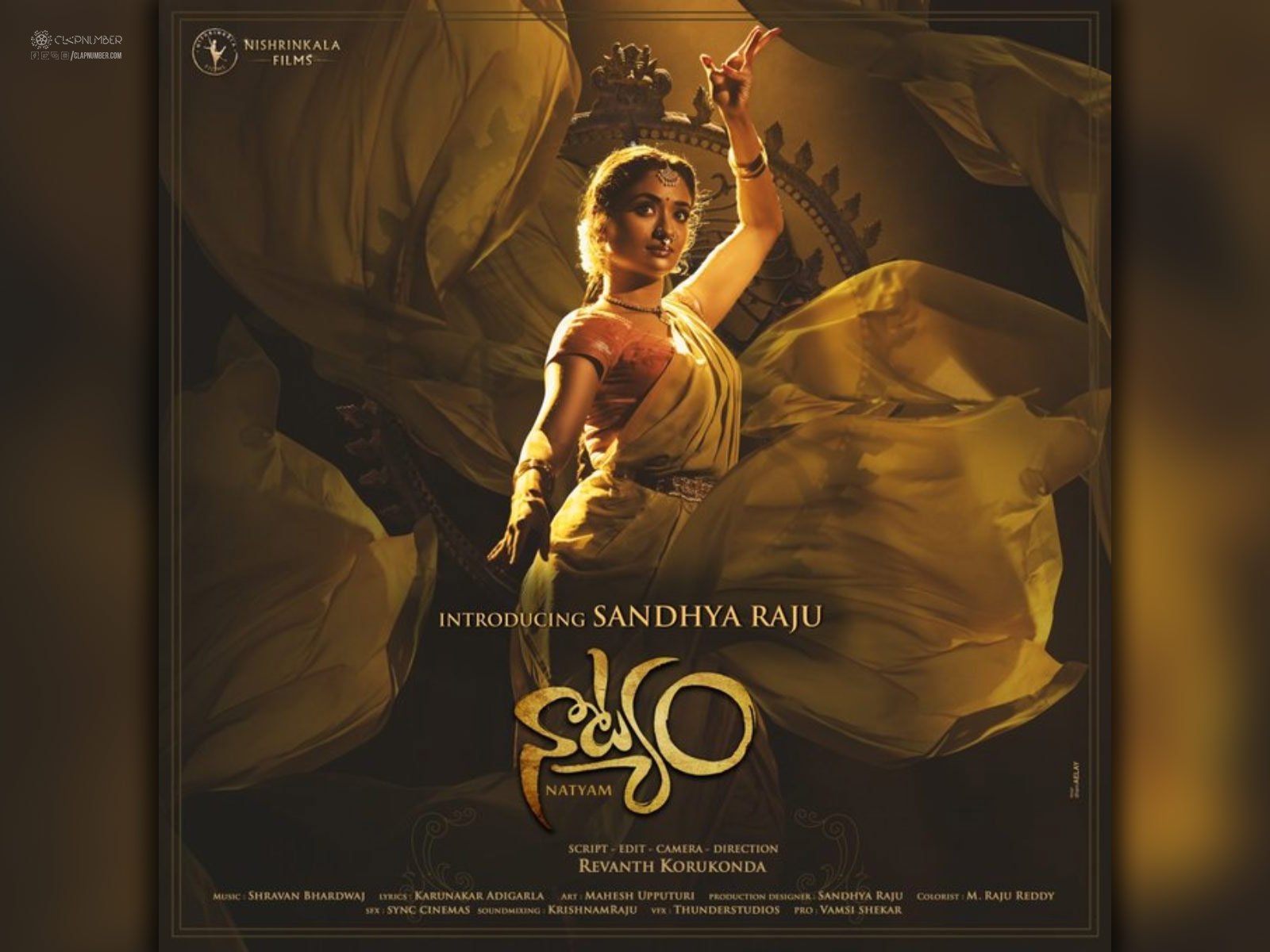 Renowned dancer Sandhya Raju to debut in Tollywood with Natyam. Sandhya Raju comes from a business family and is popular as a classical dancer. She is testing her luck as an artist with a dance-themed story Natyam as her debut. The teaser gives a glimpse of Sandhya Raju’s outstanding dance skills. The movie is directed by a newcomer Revanth Korukonda and is all set to release soon. Read more 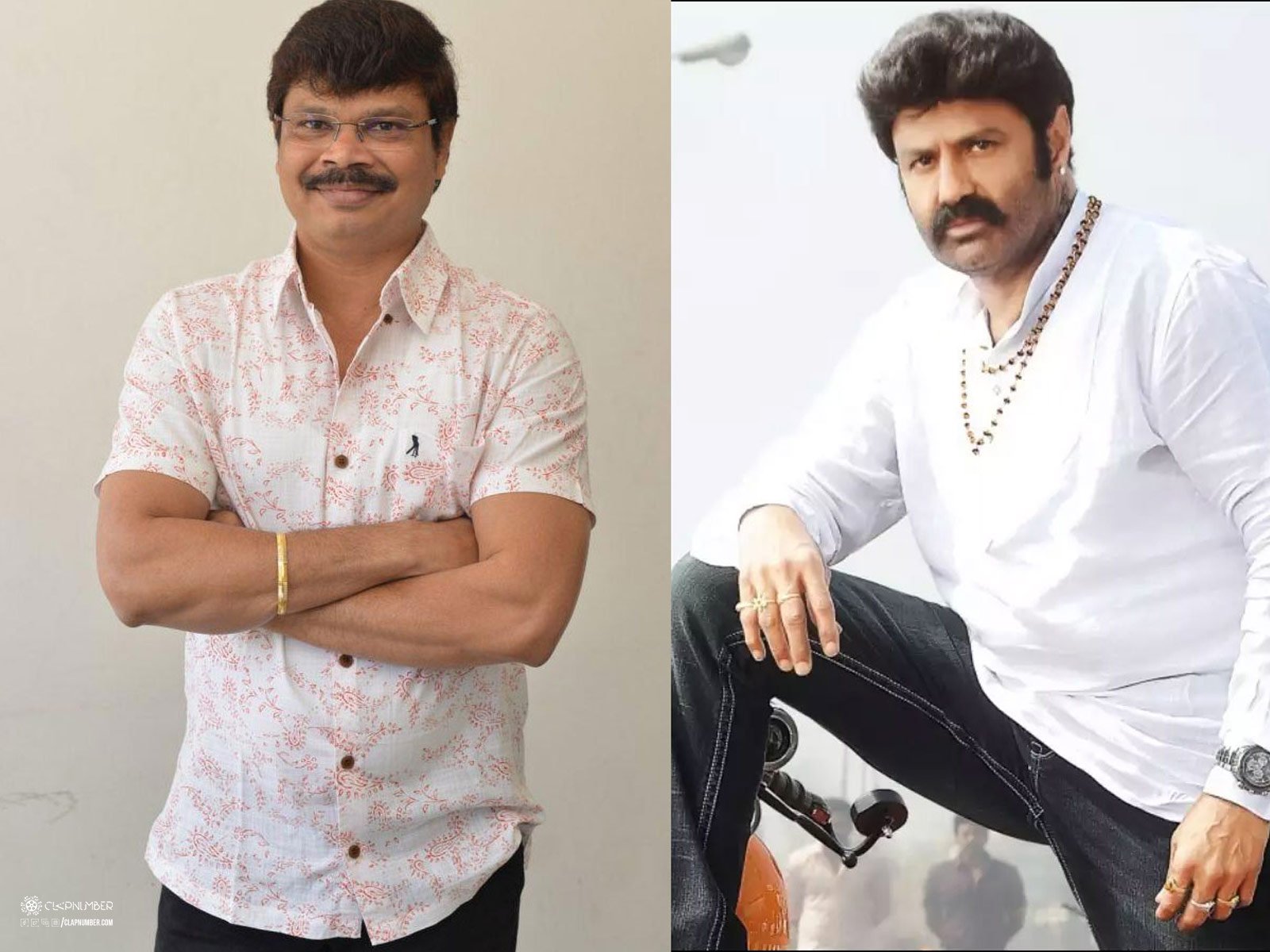 This is the third movie in their hit combination and now Boyapati Srinu is planning something unique for Balayya. The movie was halted since lockdown post which much of the news about the movie is unknown. the movie makers recently released the release date. To pique curiosity alike among Balayya fans and the movie buffs, director Boyapati is said to be planning this. Boyapati will be taking out dialogue in the form of bullets from this untitled film and to woo fans. Read more 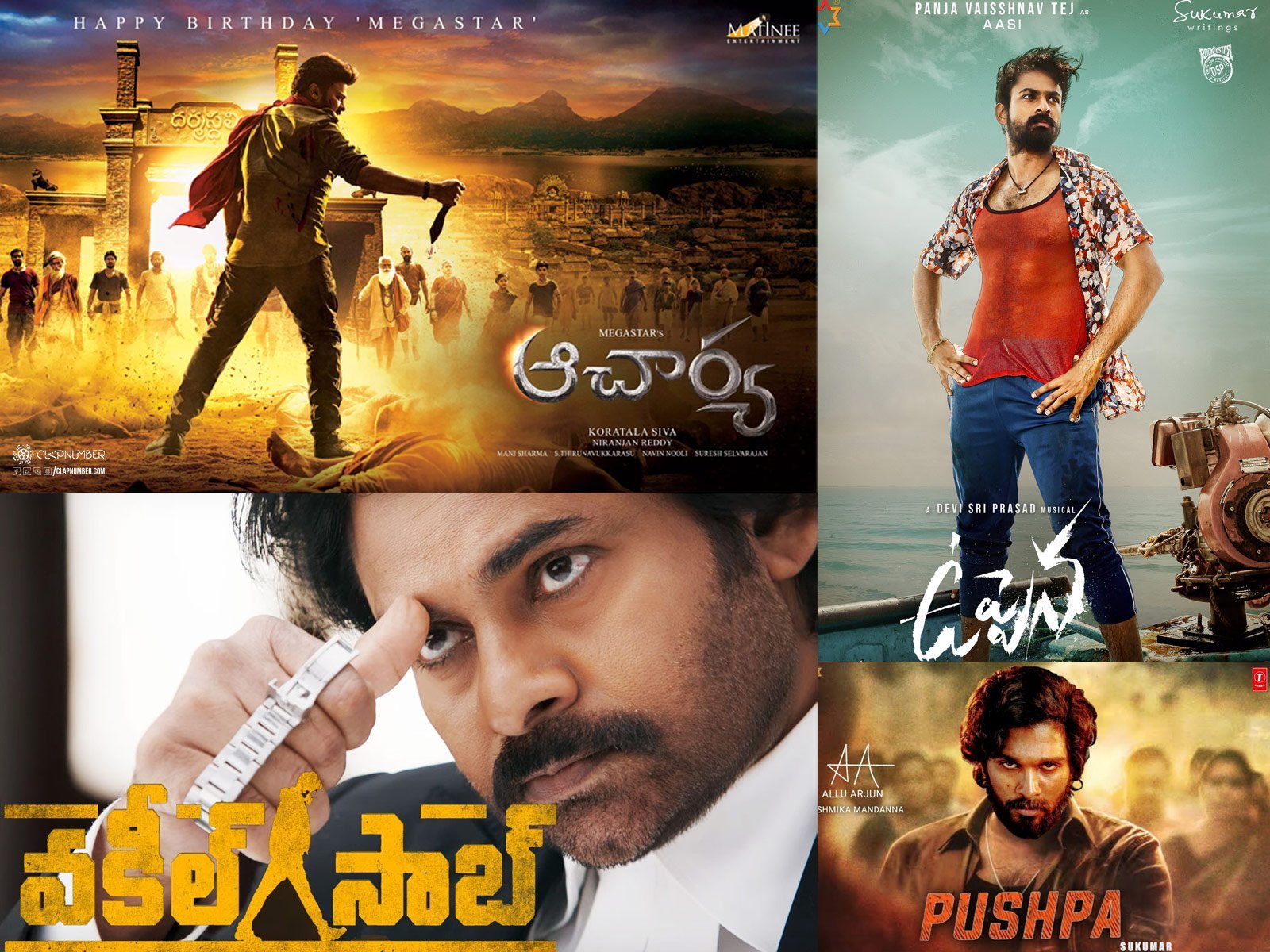 Unlock has eased the rules for movie theaters and the public. Movies' long-awaiting releases have qued-up for a release. Of all the movies releasing in 2022, most of them belong to the Mega family. 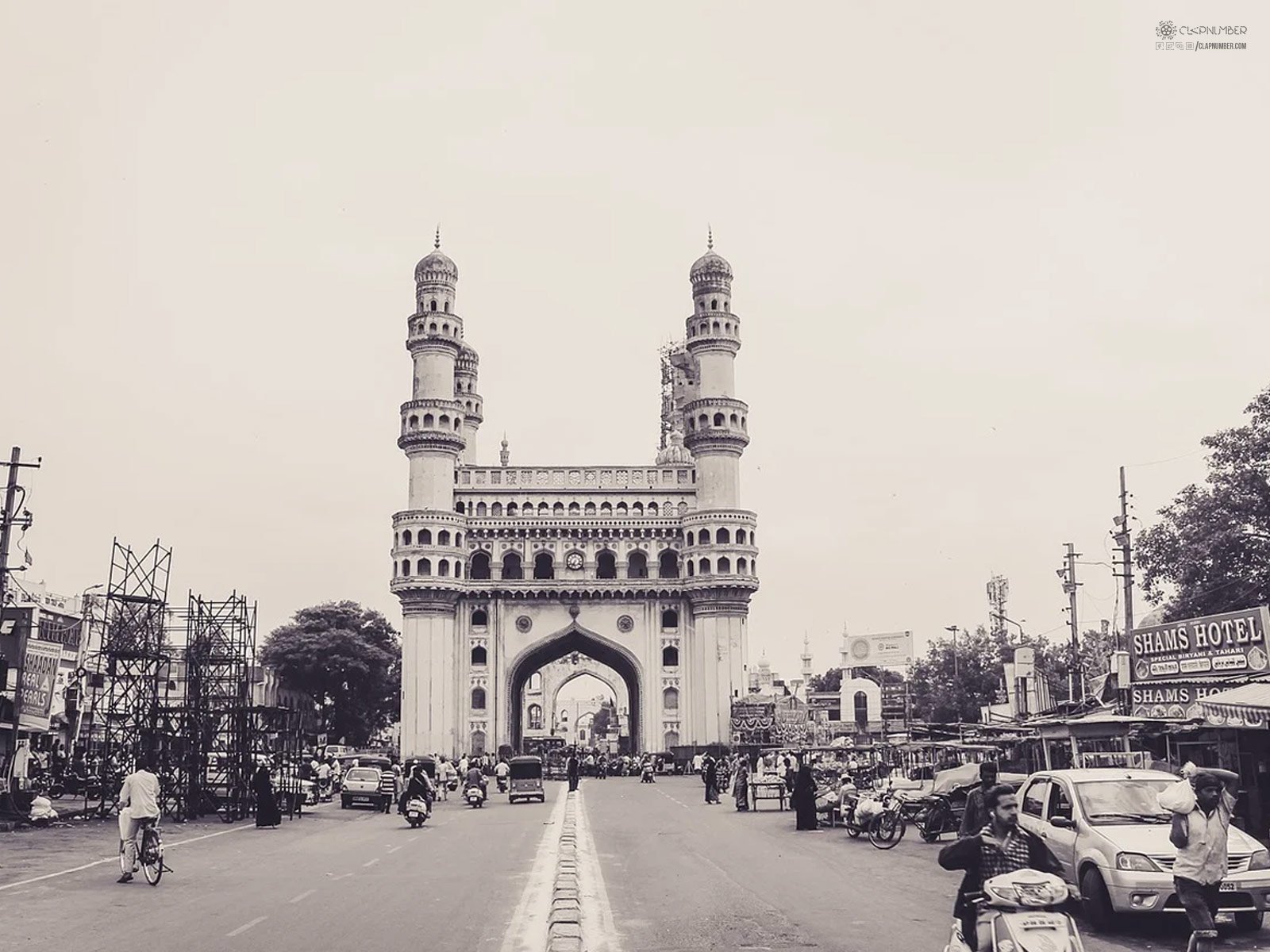 Dashing director Krish has worked out an out and out periodic thriller for Power Star Pawan Kalyan. The movie is going to be the 27th film of Power Star. The mark the special occasion he has come with up a unique avatar for Pawan Kalyan which he did not do to date. As part of the movie, Krish is working on setting up historic Charminar in its youthful days. Read more

Kartik Aaryan will be collaborating with Sajid Nadiadwala for his upcoming Marathi flick.
by Mansi Iyer
60 views
share
0

Jr. NTR seems to be on a film streak as there are three films lined up for him back to back.
by Mansi Iyer
69 views
share
0