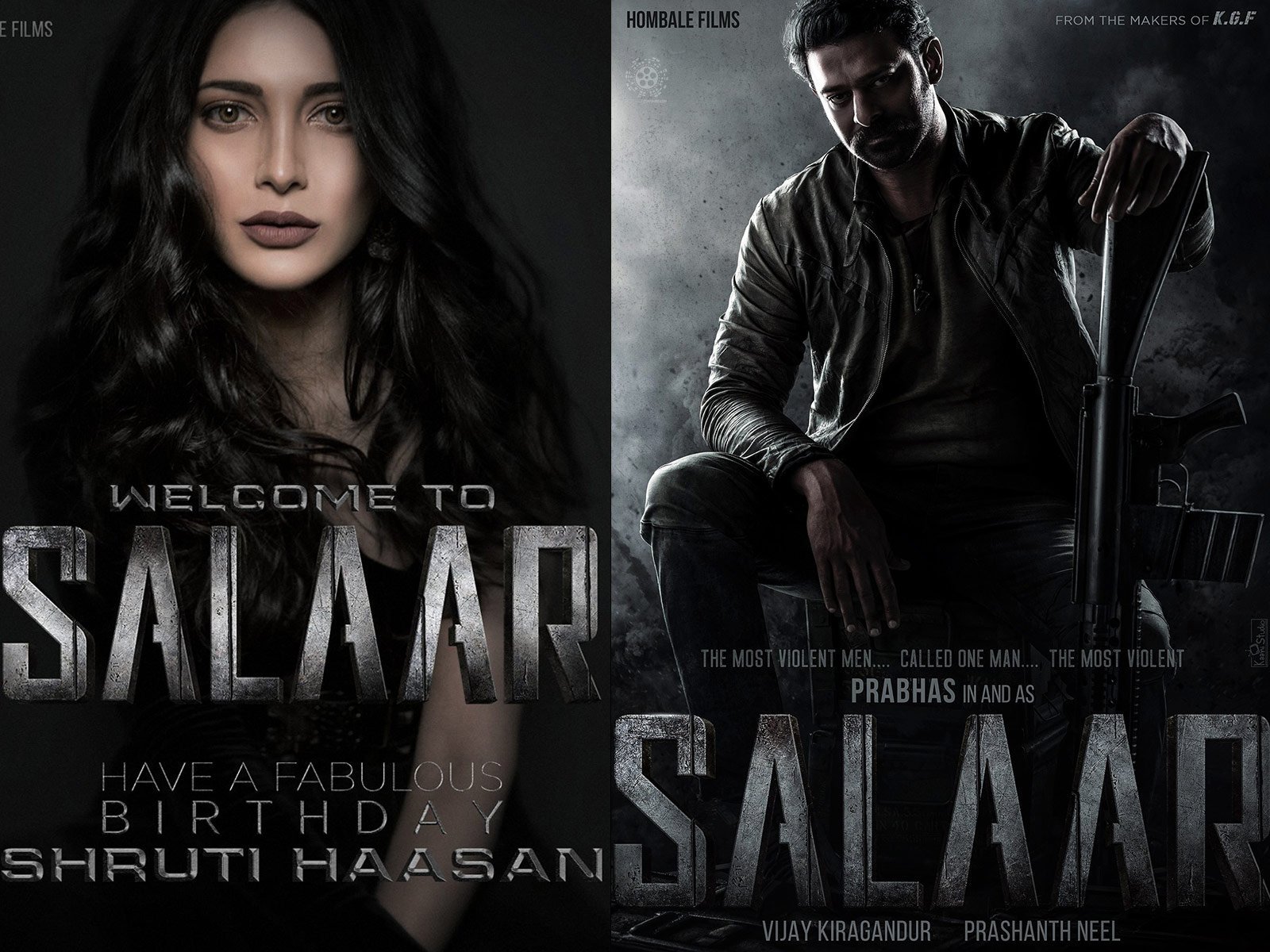 Shooting for the movie, Salaar starring Shruthi Hassan and Young Rebel Star Prabhas has begun. The movie is directed by Prashanth Neel of KGF fame. The first schedule of the movie is shot in the opencast coal mines in Godavarikhani, Telangana. Prabhas and director Prashanth Neel planned to shoot some significant action scenes for the film. The film is bankrolled by Vijay Kiragandur of KGF fame, under the banner of Hombale Films. Almost all the technicians and crew from KGF has been roped into Salaar. The movie shoot is scheduled to be completed in a short time and released this year. Read more

Praveen Sattaru paces up with back to back projects 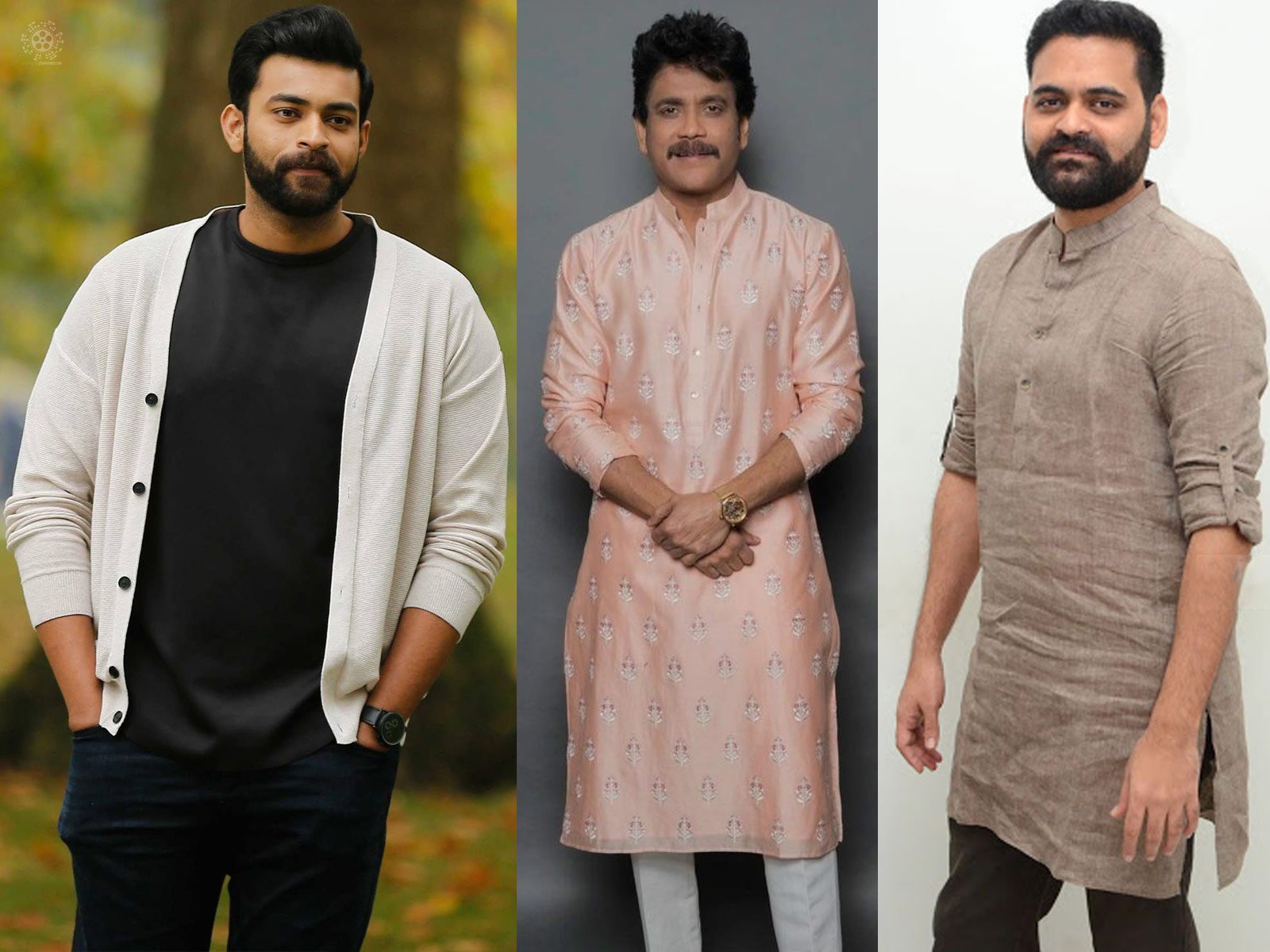 Praveen Sattaru was not seen in action since his last release. The Telugu audience has quite a lot of expectations from this upcoming director, who wooed them with a sensational hit like Garuda Vega. Currently, he is working on a project with King Nagarjuna, after doing enough corrections to the original script. Post the movie with Nagarjuna he will be working on a project which stars Varun Tej. So it's back to back projects to Praveen Sattaru, who has been out of action for a long time. Read more

Naga Chaitanya out of Akkineni's multistarrer 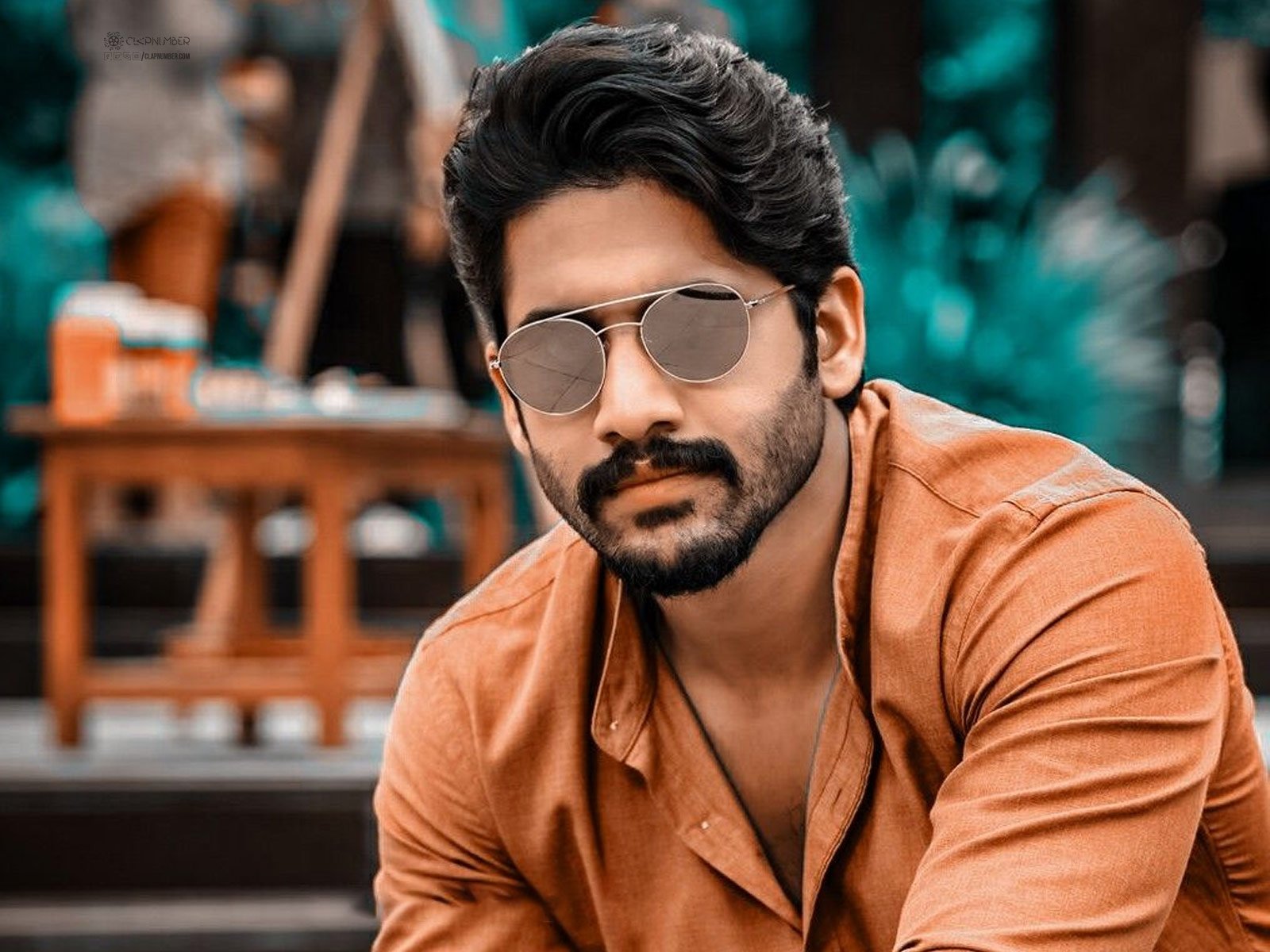 Nagarjuna has planned a multistarrer with Naga Chaitanya. The news is rife that he is out of Naga Chaitanya's Multi starrer. Since the end of the BiggBoss show, Nag was keenly searching for scripts that could accommodate his family as was in the case of Manam. He decided to go ahead with a sequel to Soggade Chinni Nayana, released in 2016. The movie is titled Bagarraju and has a scope for another lead actor in the movie. The movie was halted owing to Pandemic and other reason, in the meantime Chaitanya committed other films. The clash in the dates forced Chaitanya to walk out of the project. Read more

Fire breaks out on the sets of Adipurush 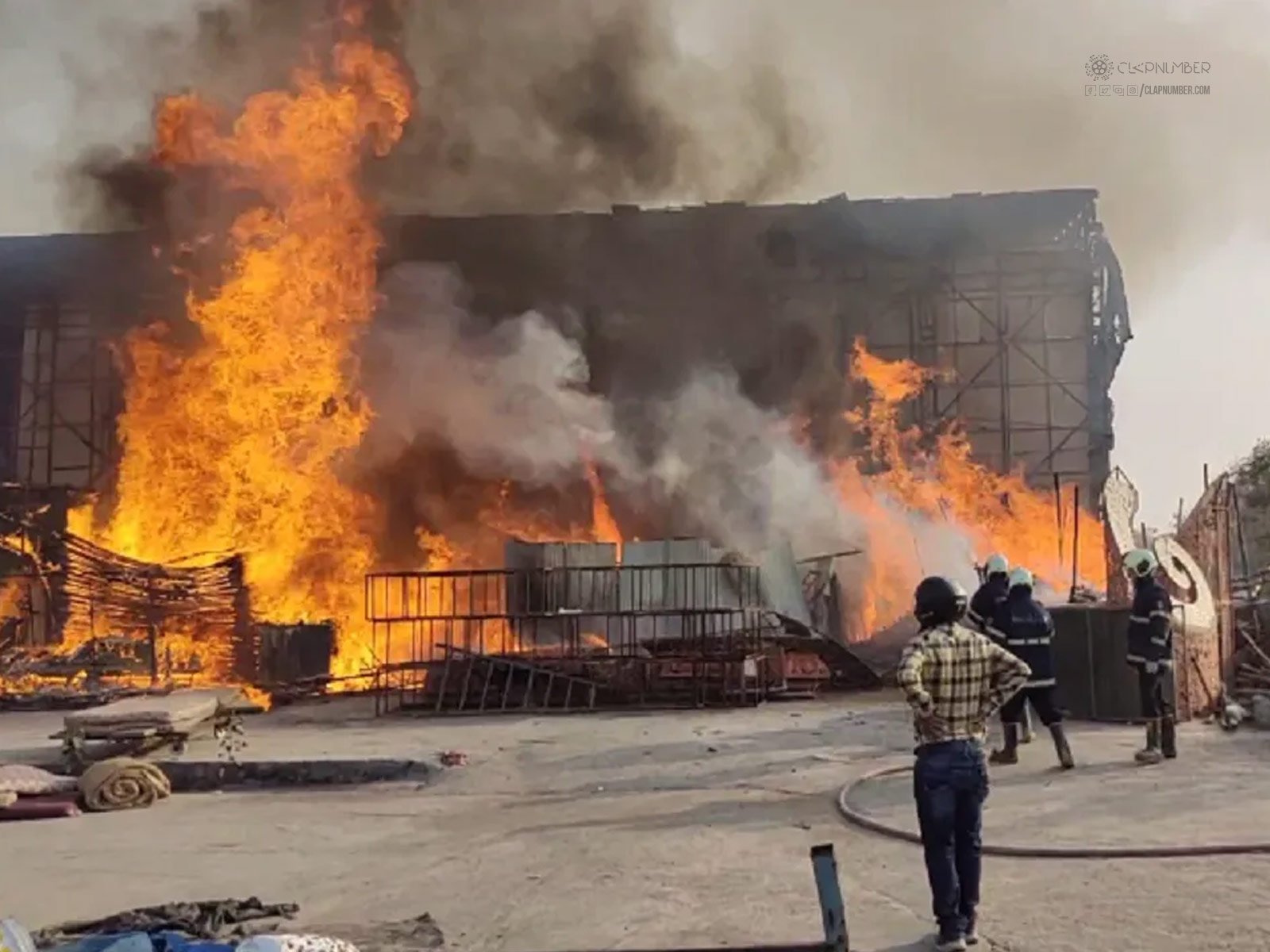 It was the first day of the shoot for Adipurush and fire broke out on the sets. The good news is that none of the crew members were injured on the sets. Thankfully both the protagonist and the antagonist of the movie young Rebel star Prabhas and Saif Ali Khan respectively were not present on the set. Read more

Uppena finally has a release date 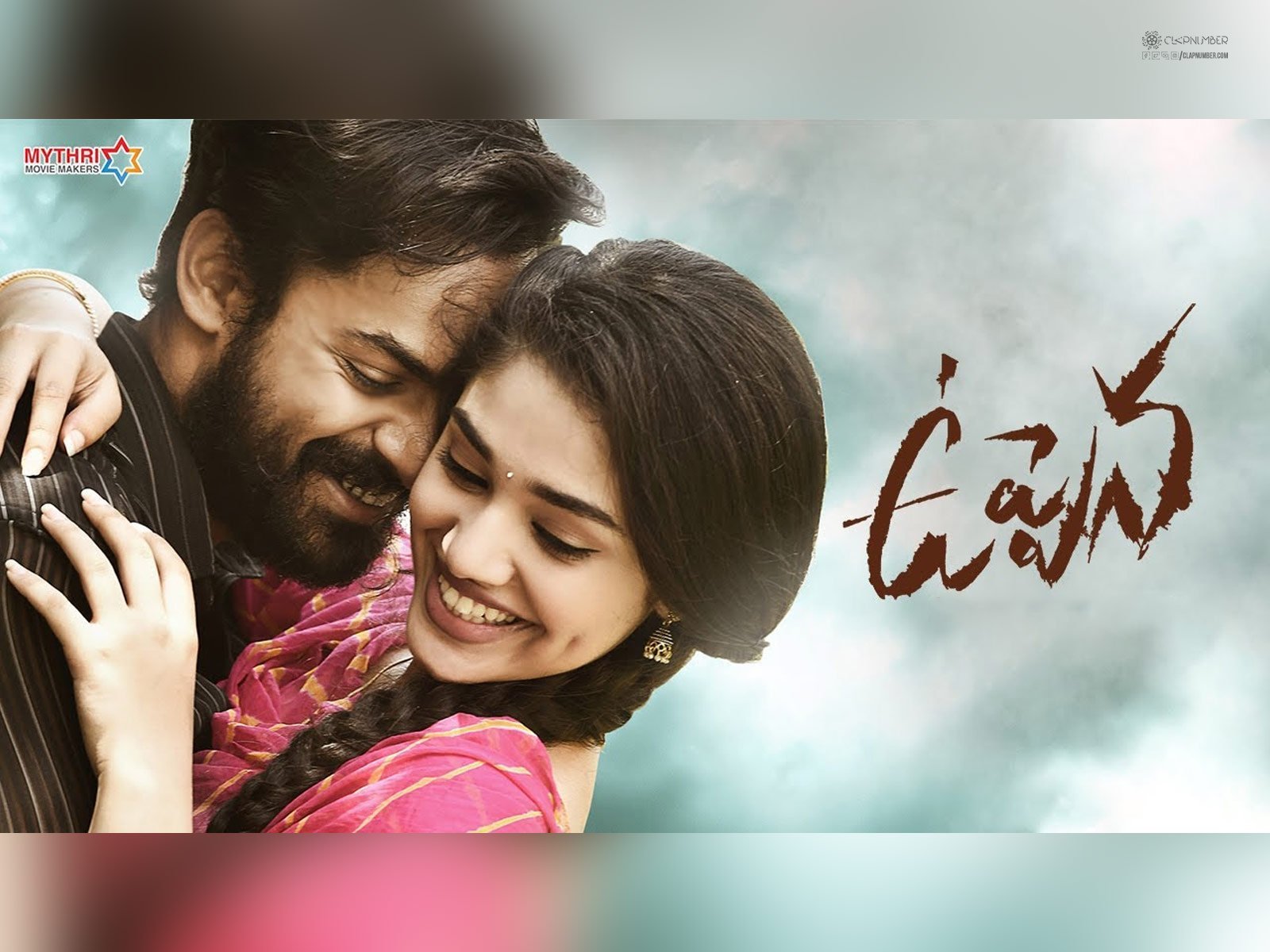 The movie Uppena has gathered a lot of hype. The audience's expectation is high in the movie. The release date of the movie was postponed due to various reasons. The good news is that the movie would be released on the 12th of February. The movie stars Vaishnav Tej and Kirthi Shetty in the lead roles. Vijay Setupathi plays the antagonist in the movie. Read more

The first look of Salman Khan's upcoming film, Bhaijaan, will be revealed on the 21st of July.
by Mansi Iyer
333 views
share
0

After winding up Allu Arjun's Pushpa Part-1, Sukumar will be collaborating with actor Vijay Deverakonda for their next film.
by Mansi Iyer
354 views
share
0

Toofaan will hit the OTT screens of Amazon Prime Video in India and across 240 countries on July 16th, 2021.
by Mansi Iyer
375 views
share
0

Since Allu Arjun's ICON is back on the charts for a while now, director Venu Sriram is working on some alterations in the film script.
by Mansi Iyer
417 views
share
0